There are hints of Sergio Leone in the revelatory work of namesake Sergio Giral, one of the greats of Afro-Cuban cinema, says Ashley Clark. 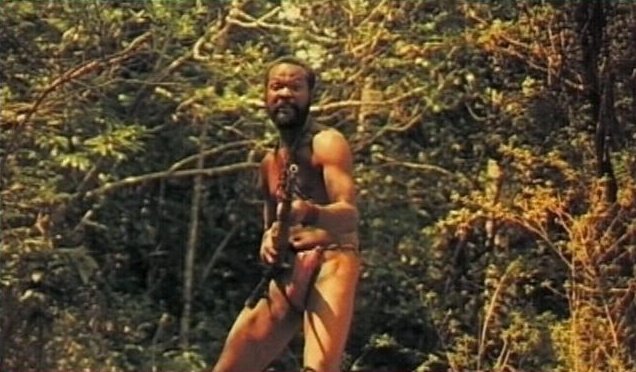 Maluala, which plays at the BFI Southbank this weekend as part of its ongoing African Odysseys strand, is a revelatory experience in more ways than one. Thematically, it sheds light upon a little-known aspect of the story of the enslavement and forced transportation of Africans to the Americas, but also offers us a window into the work of director Sergio Giral, one of the most important figures of Cuban national cinema.

Born in Havana in 1937, Giral began his professional life as a painter in New York City. Barely surviving in the US, he returned in 1959 at the age of 22 to witness the Cuban revolution (the Castro-led overthrow of Batista’s government), before becoming involved – at the behest of legendary cinematographer Nestor Almendros – in the Cuban Institute of Cinematographic Art and Industry (ICAIC). The ICAIC – established in March 1959 – was one of the first cultural initiatives carried out by the revolutionary government, and it was here that Giral developed his interest in Cuba’s complex colonial history within the context of filmmaking. 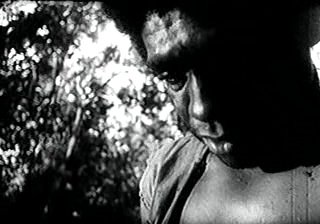 Following a period in which he learned his trade and made a handful of shorts and documentaries, Giral embarked on first major work, The Other Francisco (1975); a challenging mixture of documentary-style reconstruction and melodrama which set about questioning the received wisdom about the good intentions of abolitionists. It also represented the first part of a trilogy which looked to tackle the role of slavery in the colonial era and its legacy in Cuban and Caribbean societies. The second of the trilogy, 1976’s Rancheador (Slave Hunter), was a grisly and disturbing account of a henchman of the slave-owning colonialists charged with the task of pursuing fugitive slaves and returning them to their owners.

The culmination of the trilogy remains Giral’s most heralded work to date. In Maluala (1979), the action centres on the black chieftain Gallo (a brilliant performance by Samuel Claxton), and his key associate, Coba, who present a petition for land and liberty to the ruling colonial government in Cuba.

After weighing his options, the crafty Governor decides to offer freedom on the proviso that the rebellious villages will be dismantled and their men surrender. Three other chieftains agree, but the steadfast Gallo and the conflicted Coba refuse, leading to violence, emotional turbulence, and a truly unforgettable final freeze-frame image freighted with political significance. 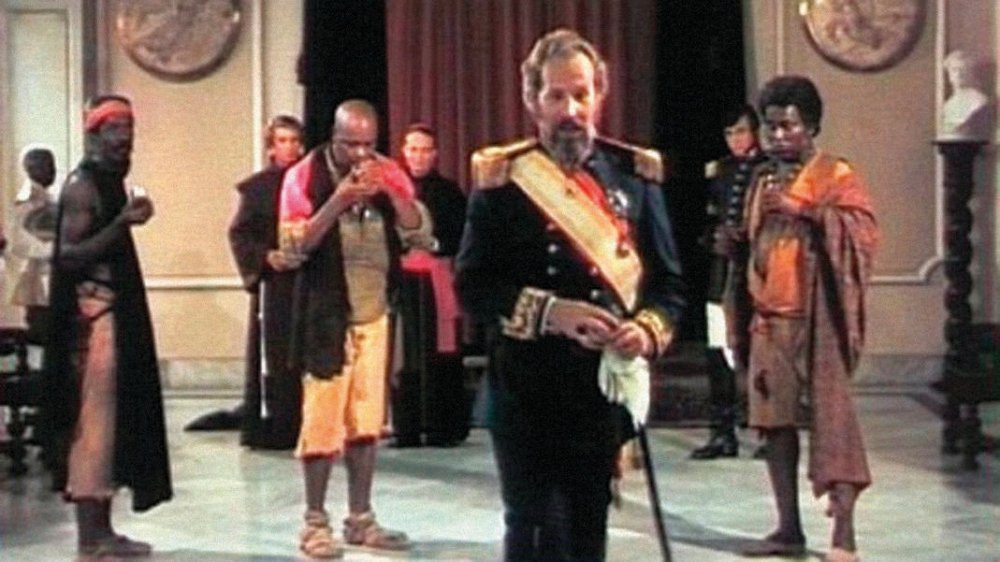 Bursting with colour, and bearing echoes of both the elemental grace of Sergio Leone and the brusque power of Gillo Pontecorvo, Maluala is a rousing and intelligent watch. Moreover, its presence is crucial in that it expands upon the little-known stories of those who were able to resist, escape their bondage, and form communities that became crucial hives of resistance.

Within the areas of Spanish colonisation, such as Cuba and Mexico, these people were known as cimarrons (‘maroons’ in English), and their hidden, fortified villages known as palenques (palisades). Ultimately it’s a story of agency and collective action, shot through with a revolutionary spirit and told, crucially, from an African point of view.

Even though Giral (who was one of the only black filmmakers at the ICAIC) subscribed to what historian Haseenah Ebrahim describes as “the dominant ideology of Revolutionary Cuba … that there are no whites or blacks – just Cubans”, there is clearly a direct relationship between his experiences a black man and filmmaker, and his filmic output. 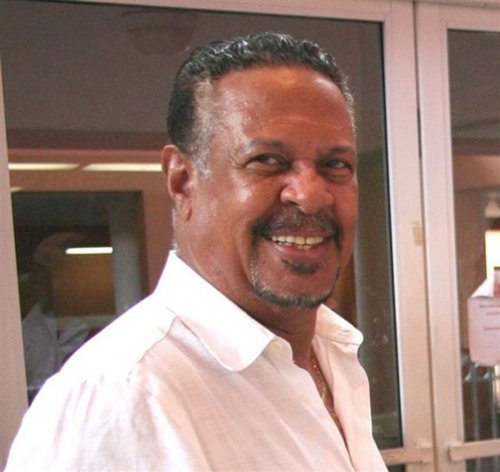 In the aftermath of Maluala, Giral continued to make socially conscious films in Cuba throughout the 1980s, but in 1991 returned to the United States. He now resides in Miami, Florida, and continues to make films which broach issues of social justice and protest, where the personal melds effortlessly with the political.

His documentary Chronicle of an Ordinance (2000), for example, investigated the civil rights struggles of the LGBT community in Miami Dade County. His most recent work (and his first feature film made in the USA), comedy-drama Dos Veces Ana (2010) marked something of a departure.

Even if Giral remains a lesser-known figure on the international stage than is deserved, he is a filmmaker well worth discovering: an Afro-Cuban auteur committed to excavating and examining colonial history with the eye of a true artist.