New 16mm works by the American poet-filmmaker celebrate the silence of visual experience and poetic realism. 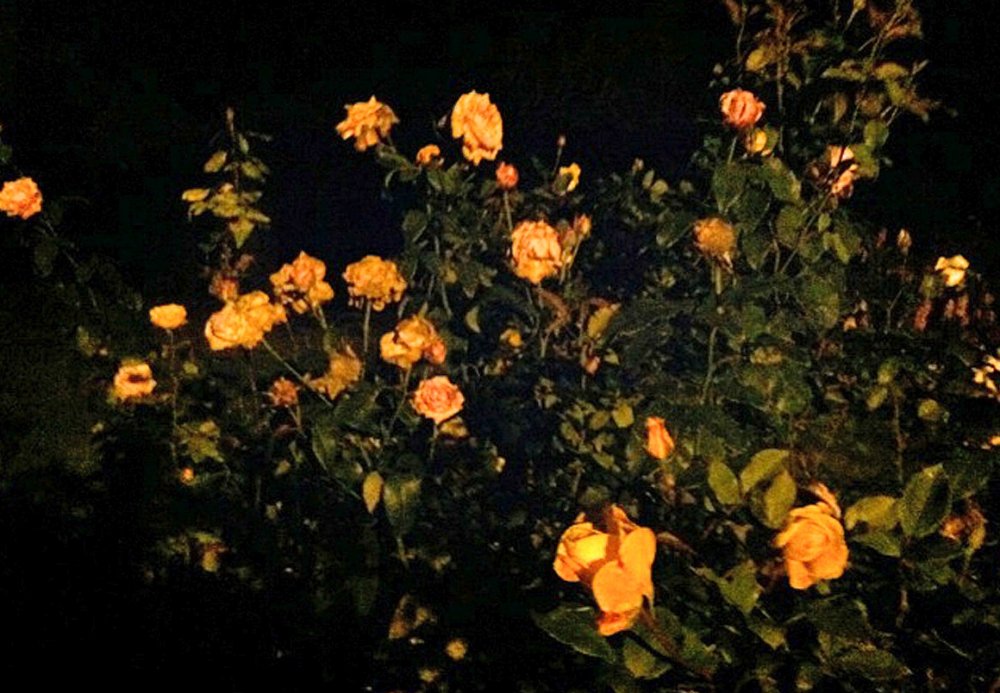 The New Films by Nathaniel Dorsky will screen at BFI Southbank on 4 March 2015.

Dorsky is an advocate of film’s transformative potential as a form of devotion, and the majority of his films are silent and projected at what he calls “the sacred speed” of 18 frames per second. His earlier, emblematic work, Compline (2009), Aubabe (2010) and Hours for Jerome (1966-70/1982), was seen at the BFI London Film Festival in 2010,  and a year later he was back with The Return (2011) and a sister film to Aubade, Pastourelle (2010). Among these films, a series of elements attached to the works of Yasujiro Ozu, Michelangelo Antonioni and Roberto Rossellini, were key to understanding the richness of Dorsky’s work. His new thematic connection between Summer, February, Avraham and December centres on the story of the material and natural worlds and their interconnectivity through a delicate visual experience. 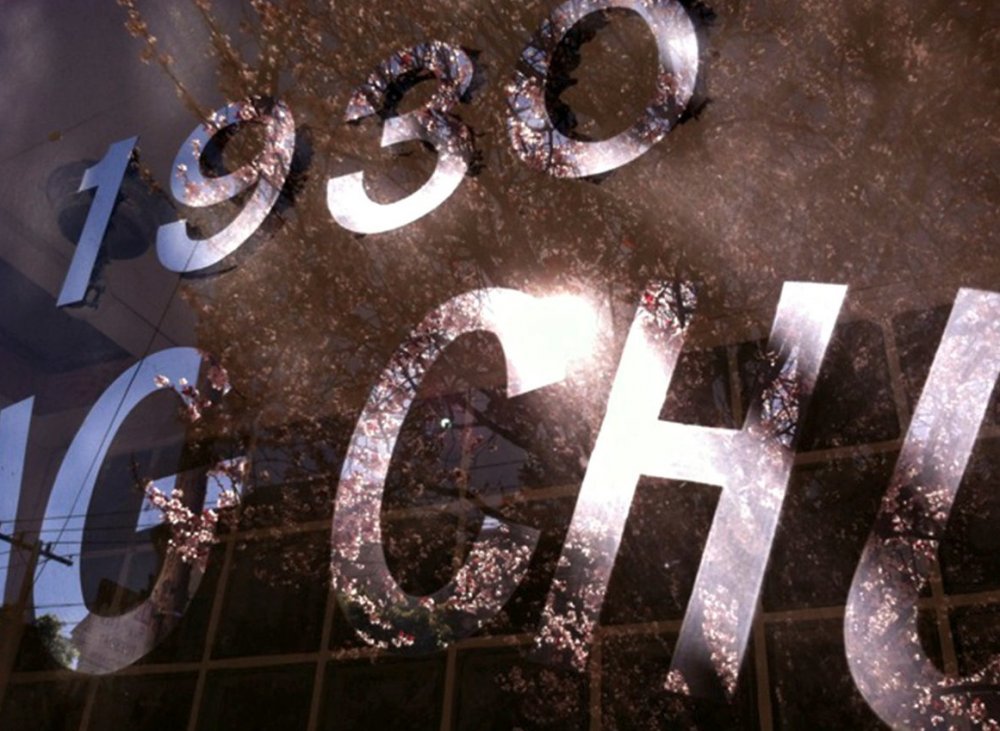 In his 2003 essay ‘Devotional Cinema’, Dorsky makes it explicitly clear that devotion shouldn’t be confused with religion as the subject of film but rather, the experience of film as “an evocation of something meaningfully human.” It all begins with the necessity to understand the image before information and storytelling. Shot around his residence in San Francisco on 16mm film, Summer awakens the urban landscape through refined patterns of light and shadow. The film’s tailored shots of haute couture between the male and female body close-ups, shot through glass windows and later cutting to summertime dry grass and roses, create an experimental form with audacity and sincerity. 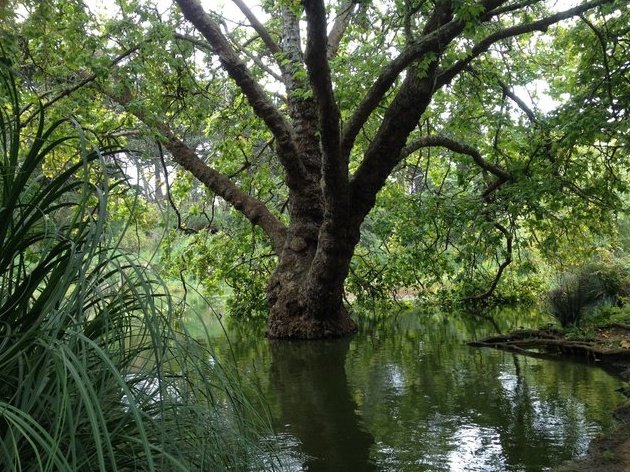 Dorsky’s palette of colours and filmic light create a kaleidoscopic effect of rainbow dreaming in his film February. With shots of a feline and a launderette lit through well-defined winter sunrays alongside transcendental forms created by raindrops on hard surfaces and a focus on a door’s metal lock in multiple exposures, this is a pure study of cinematographic practices. His third film in the group, Avraham, is eerie. It opens with scenes of dark skies only to pick up again the amazing colour palette as the picture evolves, with double exposures of burgundy red roses and overexposures of a tree in a lake. 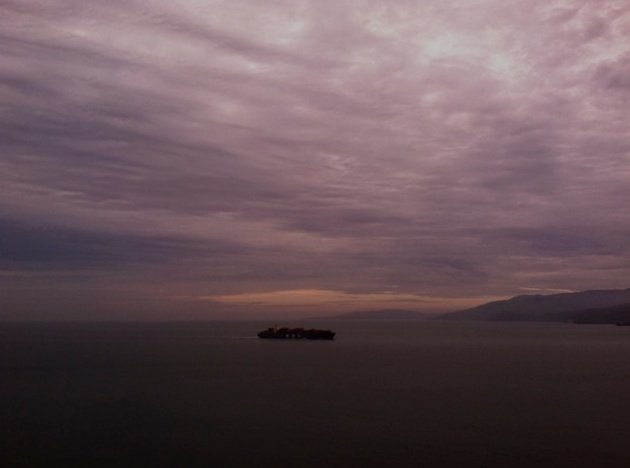 As the journey progresses with Dorsky’s December, a narrative starts to occupy the space between the viewer and the screen with images of dead nature, human labour and street scenes shot in unimaginable angles. The energy of these features becomes partly autobiographical and partly a mere sketch of awakenings of a certainty that one has been there before, in these scenes of urban and natural landscapes. Gradually this grouping of Dorsky’s new films reveal the relationship between the internal self as it relates to constructed and, by contrast, natural spaces.

Like the films of Gregory J. Markopoulos and Stan Brakhage, Dorsky’s 16mm films using only available light and experimental montage have a unique vision of a truly independent cinema. Dorsky has been making films since the peak of New American Cinema of the 1960s following his film appreciation evenings with filmmaker Jerome Hiler on film language and human consciousness. It is thus a special treat to see his new work in London, to experience the magical medium of film and his aesthetic rigour, either if you are a new filmmaker or a viewer in need of quiet contemplation.

Related to Serenity and wonder: new films by Nathaniel Dorsky