Roberto Rossellini’s Rome, Open City has a formidable reputation as a milestone in cinema. But watching such powerful storytelling today reminds Geoff Andrew why some films become classics in the first place.

A classic is called a classic for a reason. I have no truck with that oft-debated oxymoron, ‘instant classic’. A classic, according to Wikipedia, is “an outstanding example of a particular style, something of lasting worth or with a timeless quality.” The online Oxford Dictionary, meanwhile, says that a classic is “a work of art of recognised and established value”, and for the adjectival use of the word proffers “judged over a period of time to be of the highest quality and outstanding of its kind”.

Put simply, a classic must have stood the test of time. The test of time is what transforms an existing excellent work or masterpiece into a classic, proving it was no flash in the pan. Which is why ‘classic’ is probably best understood as a double-edged term. True, the word denotes greatness, but because of that temporal endorsement, it may also sometimes seem as if there’s an unfortunate connotation of old-fashioned-ness: of something solid, decent, probably very worthy, but lacking the brilliance of the brand new.

Sometimes people want flashiness, even if the pan itself turns out to be sparkling tin rather than luminescent gold. So ‘classic’ often commands respect, but it can’t always be relied upon to arouse excitement. 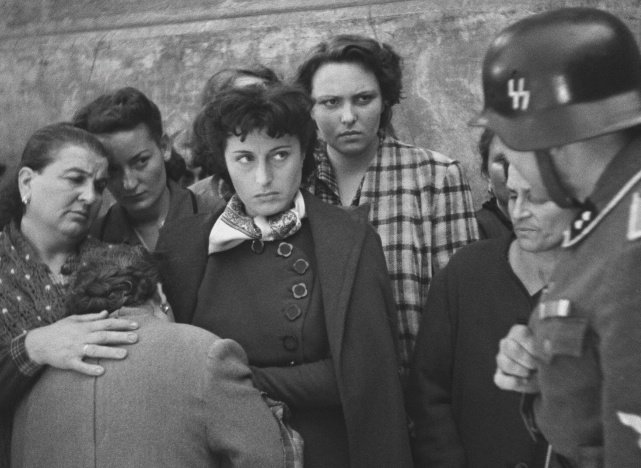 All this is by way of preamble to a consideration of Roberto Rossellini’s Rome, Open City (1945), a classic if ever there was one, which is now being revived by the BFI in a new 4K digital restoration. (If you will insist on the glowing allure of the brand new, here you are!)

The film is an outstanding example of the Italian neorealist movement, and its excellence was very quickly recognised. True, its initial reception in Italy was a little lukewarm – audiences there apparently preferred escapism to a hard-hitting reminder of how life had been under the Nazi Occupation – but it went down very well in America and at the Cannes Film Festival (where it won a prize), and its reputation grew thereafter. Since then, it has been regarded as one of the towering achievements not only of the Italian cinema but of filmmaking anywhere… a classic, through and through. 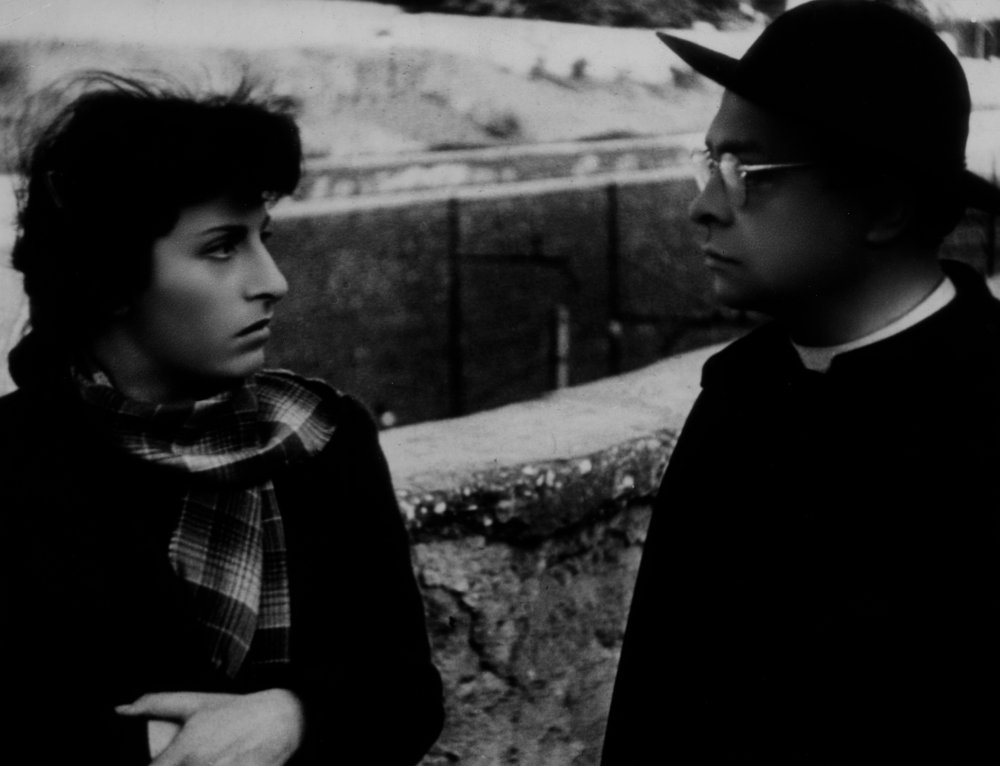 Which is perhaps why, when I was about to look at it again some months ago, I initially experienced just the slightest… well, not reluctance, certainly, but a spot of trepidation. I hadn’t seen the film for many years, and while I was well aware of the near-miraculous circumstances of its making so soon after the Germans had left Rome, of its brilliant performances by Anna Magnani and Aldo Fabrizi as the pregnant bride-to-be and the priest caught up with the underground resistance movement, and of its hugely influential status, I did return to it wondering whether it would actually do anything more for me than inspire a cinephile’s admiration.

It did do more. So much more, in fact, that I was even a little surprised by my reaction. Despite or perhaps because of the extraordinary constraints under which it was made, Rossellini’s landmark movie remains considerably more than an important historical and artistic monument. It exudes a raw authenticity, a dramatic urgency and a dark, desperate power undreamed of by the vast majority of films being made now. 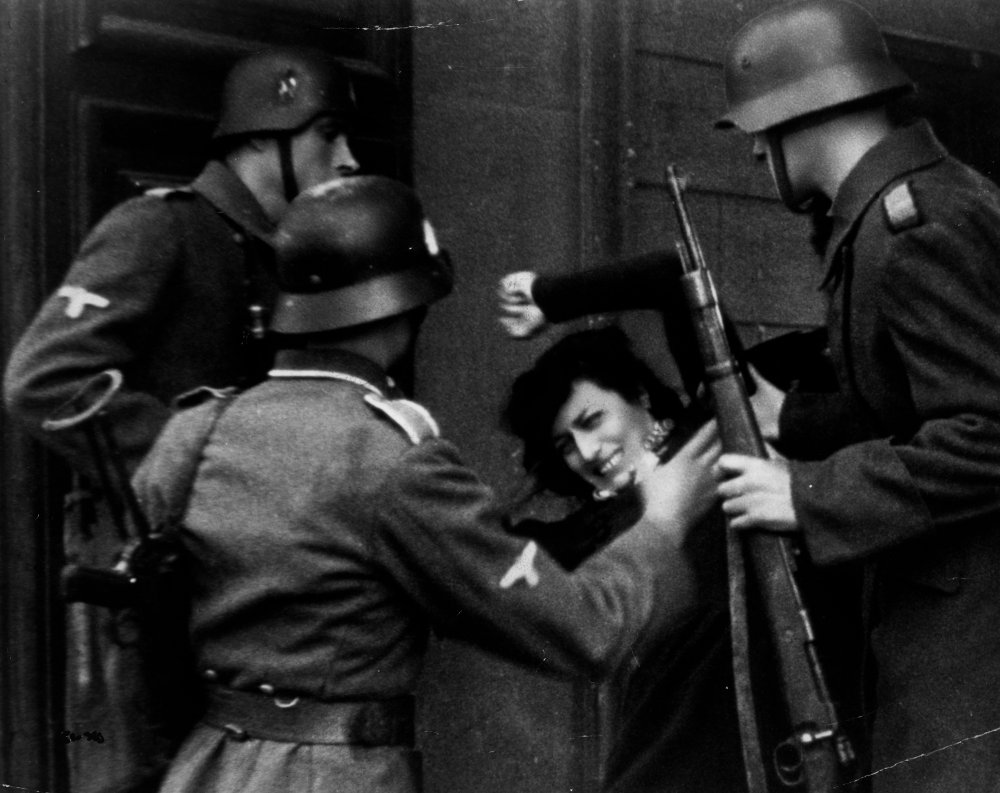 In so many regards, it feels as if it could have been made yesterday in one of the world’s war-ravaged cities. It certainly doesn’t feel like a classic: it doesn’t seem especially solid, decent or worthy. It simply stands out, head and shoulders, from the movie crowd, and feels both of its time and remarkably timeless. Which is why, of course, it’s a classic.