Gone to earth: Why Rogue Male belongs with the canon of cult 1970s British rural dramas

Peter O’Toole plays the huntsman who nearly shoots Hitler before the war and is forced on the run through rural Britain in the 70s TV film Rogue Male. 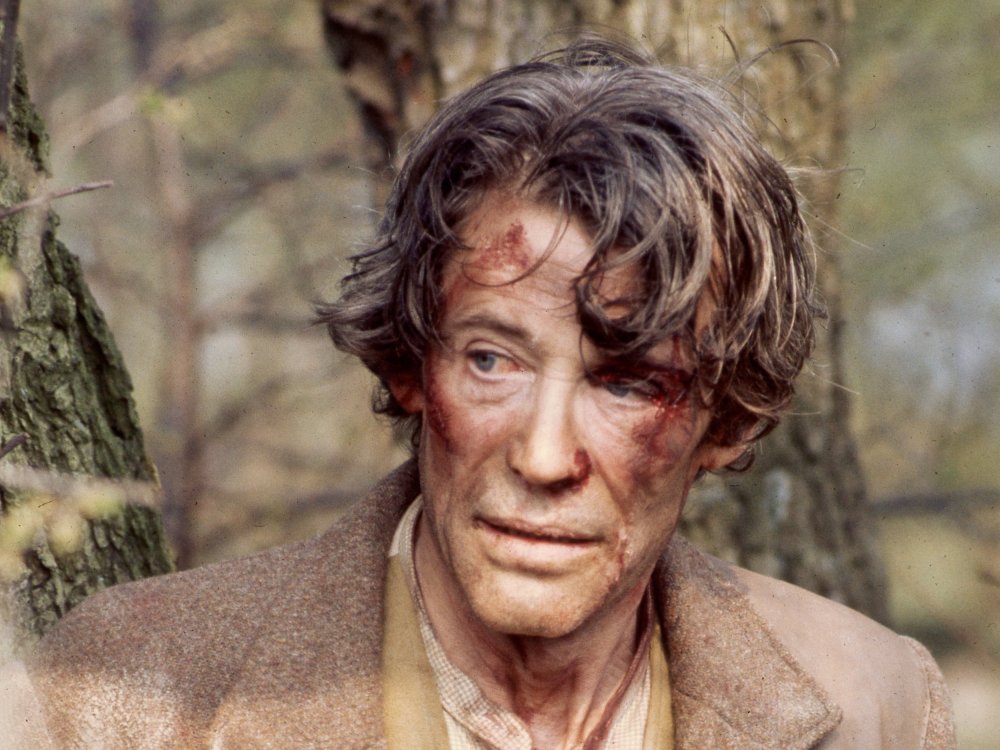 British TV films of the 1970s were obsessed with landscape. Getting their hands on 16mm cameras, directors gravitated towards rural realms in order to tell the most surreal and unusual of stories. Whether it be BBC Ghost Stories, Play for Today episodes or one-off films, the countryside never seemed so strange or omnipresent a setting as it did back then.

With a large part of its narrative set in the Dorset countryside, it’s unsurprising then to find Geoffrey Household’s tense 1939 novel, Rogue Male, adapted in this period. Clive Donner’s version, scripted by Frederic Raphael (Far from the Madding Crowd; Eyes Wide Shut) and now released on Blu-ray and DVD, is one of the strongest evocations of landscape of the time. The film shows how people must adapt to their role in an increasingly dangerous pre-war ecosystem, one that’s predicated on notions of survival of the fittest.

Broadcast on BBC2 on 22 November 1976, Rogue Male follows the misfortunes of sporting aristocrat Sir Robert Hunter (Peter O’Toole). On a suspiciously random trip to the continent, he is caught aiming his rifle at Adolf Hitler (Michael Sheard) and only misses by chance. Escaping the clutches of the Nazis after being caught and tortured by the Gestapo, Hunter makes his way slowly back to Britain, soon believing that he’s safe on his home turf. But, on finding that he has been followed by Nazi agents, and with little help from his politician uncle (Alastair Sim), he’s forced to flee from London to Dorset. Here he must confront his pursuers and the memories from his past that first motivated him to take aim at the Führer. 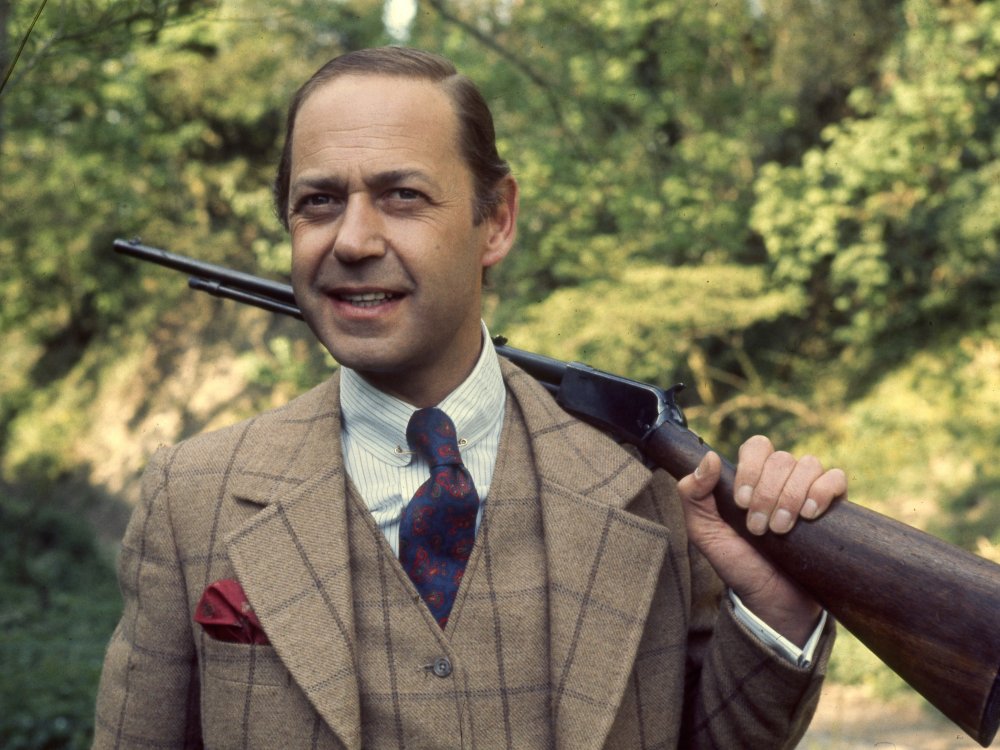 Household’s novel was first adapted by Fritz Lang as Man Hunt in 1941, with a screenplay by Dudley Nichols. But in Lang’s film, the landscape is less of a vital presence. Donner – known previously for the 1963 film of Harold Pinter’s The Caretaker and the swinging 60s romp Here We Go round the Mulberry Bush (1968) – is more aware of the inherent symbolism in Household’s original novel, and more concerned with the detail the author went into in describing the Dorset topography. His film matches this detail with a gritty but effective rendering of the hills and holloways where Hunter hides out, filling the scenes with sustained shots of the land: the only reliable constant in Hunter’s world.

Rogue Male’s script is filled with double entendres regarding the role of Hunter, who becomes more and more animalistic as the film progresses. His torment at the hands of the Gestapo turns him into a creature not unlike the animals he himself used to hunt. Even when he’s back in England, a country where we see walls scrawled with pro-fascist graffiti, he is “not out of the woods yet”. Later, he is described as having “gone to ground”, a fox-hunting term that implies he is no longer fleeing but in hiding.

All of these detail a subtle devolution in Hunter’s relationship with the land, from his mastery of it as a predator to scurrying with ingenuity as prey. He even wrote a book about the skill of hunting – much to his own misfortune, as it becomes the key that his chief pursuer, Quive-Smith (John Standing), uses to track him down.

With Hunter trapped underground in a warren of his own making, the imagery can’t help but remind us of the animated version of Richard Adams’ Watership Down (1978), with its equally subterranean battleground between the liberal and the totalitarian. Rogue Male’s very setting also recalls Mike Leigh’s Nuts in May, broadcast in January of the same year. Like a comedic inversion of Hunter, Leigh’s fastidious camper, Keith (Roger Sloman), also ends up foraging in the undergrowth after battling against ulterior – albeit antisocial – forces.

Unlike Keith, however, who never comes to terms with his lower placement in the Dorset landscape, Hunter adapts his way to freedom. Sir Robert knows, though, that for the next hunt he must be predator rather than prey, as the stakes will never be higher.