The veteran British actor, who has died aged 98, exuded glamour and danger in a succession of film noirs and melodramas. 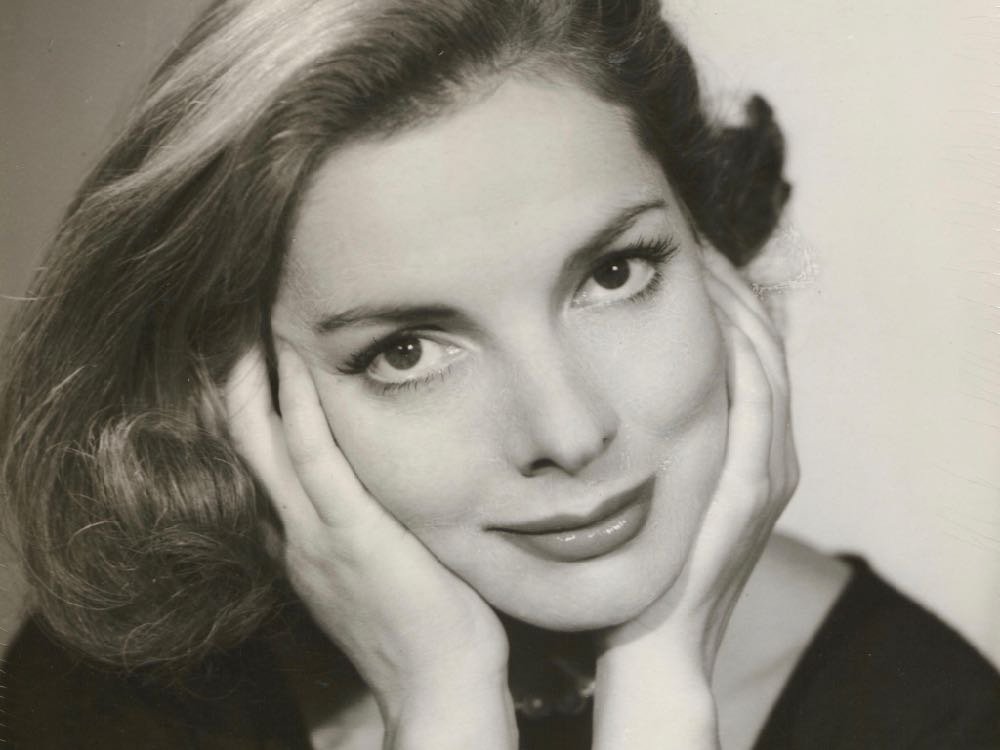 Regular viewers of Talking Pictures TV will have become firm fans of Elizabeth Sellars, who has died at the age of 98. At the height of her fame, she would head to Hollywood to play Humphrey Bogart’s wife in Joseph L. Mankiewicz’s The Barefoot Contessa and Jean Simmons’ sister in Henry Koster’s Désirée (both 1954), which starred Marlon Brando as her brother-in-law, Napoleon Bonaparte. But Sellars did her best work in monochrome British noirs that allowed her to alternate between glamorous spouses and skittish femmes fatales.

Born in Glasgow, Sellars studied law before training at RADA and making her West End bow in 1946 opposite Alec Guinness in The Brothers Karamazov. Having debuted on screen in the Scottish shipbuilding saga Floodtide (1949), she began switching between victims and vamps after being driven to distraction by abusive husbands Peter Reynolds and Michael Gough in Guilt Is My Shadow (1950) and Night Was Our Friend (1951) respectively.

Rarely cast in routine romantic roles, Sellars tended towards bad girls and became akin to a British Lizabeth Scott in toying with fugitive Dirk Bogarde’s affections, both as his adulterous wife in Charles Crichton’s Hunted and as a fellow IRA member in Basil Dearden’s The Gentle Gunman (both 1952). The latter co-starred John Mills, who tried to browbeat Sellars into clearing his name in Robert Hamer’s brooding thriller The Long Memory (1953).

She continued to flit between the right and the wrong side of the law as a murdered jeweller’s daughter in Recoil (1953) and a smuggler’s model sister in Forbidden Cargo (1954). But, while Crichton could claim that her screen personality was “a cross between the early allure of Ingrid Bergman and the power of Bette Davis”, Sellars never managed to establish herself in Hollywood and, on her return to Britain, found herself more in demand on television and in the theatre, where she headlined the London premiere of Robert Anderson’s Tea and Sympathy in 1957.

However, Sellars continued to take intriguing screen roles, such as the wife supposedly murdered by a music critic in Terence Fisher’s The Last Man to Hang (1956), test pilot Jack Hawkins’ concerned wife in Crichton’s The Man in the Sky and swagman Peter Finch’s dissolute spouse in Leslie Norman’s The Shiralee (both 1957). She also demonstrated a sure comic touch as the lawyer defending veteran con man Michael Redgrave in Crichton’s subversive romp Law and Disorder (1958), and as a haughty passenger imperilled by bomber Richard Attenborough in Cy Endfield’s Jet Storm (1959).

Retaining her effortless elegance, Sellars strayed into criminality again, as the Irish revolutionary’s widow planning a bullion raid in John Guillermin’s Edwardian caper The Day They Robbed the Bank of England, before reverting to domesticity as the wife urging Richard Todd not to confront thuggish garage owner Peter Sellers over their stolen car in the same director’s Never Let Go (1960). Underused as dutiful wives in Nicholas Ray’s 55 Days at Peking (1963) and John Gilling’s The Mummy’s Shroud (1967), Sellars was more effective as the coldly callous mothers of Hayley Mills and Sarah Miles in Ronald Neame’s The Chalk Garden and Alan Bridges’ The Hireling – the latter of which won the Palme d’Or in 1973.

Her most memorable later role, however, saw her play wife to Laurence Olivier and mother to Alan Bates in Alvin Rakoff’s award-winning adaptation of John Mortimer’s autobiographical play, A Voyage Round My Father (1982).