Our tribute to the late Sir Donald Sinden, an actor in company with the finest Shakespeareans but who later found fame in the long-running sitcom Two’s Company. 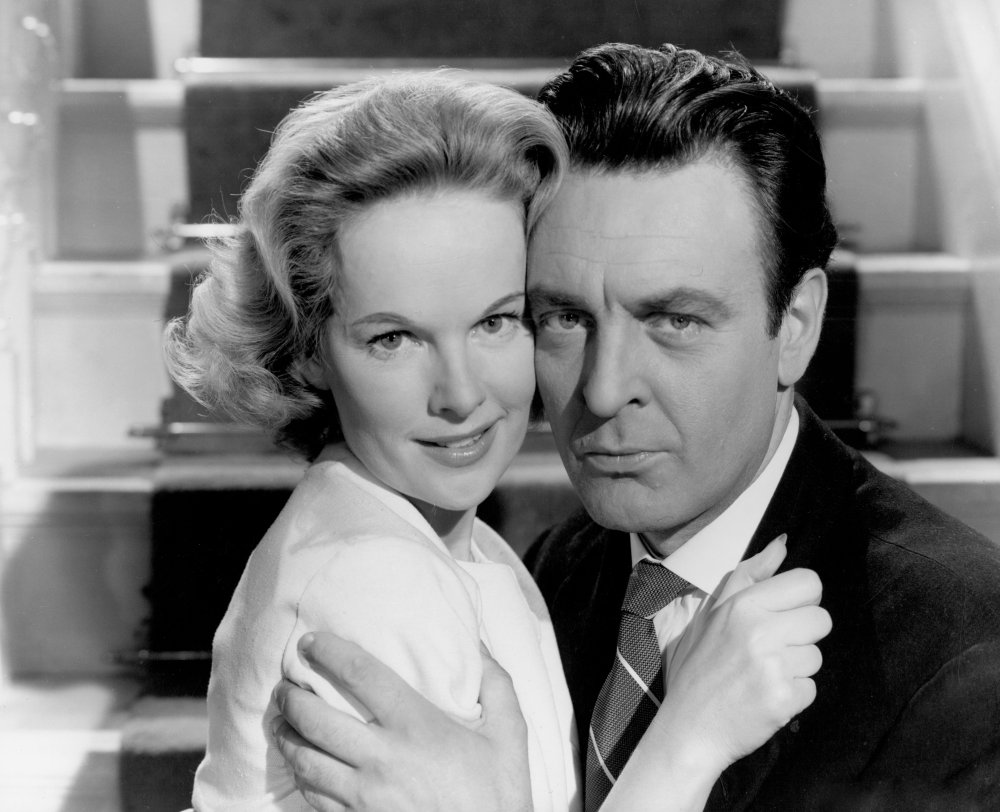 Sir Donald Sinden’s death at the age of 90 robs us of the last great theatrical knight, whose best Shakespearean performances are now regarded as rivalling those of Laurence Olivier, Ralph Richardson and John Gielgud. Yet Sinden’s career was arguably longer and more varied. To many of us, he is best remembered for his long stint on British TV in the sitcoms Two’s Company (1975-79) and Never the Twain (1981-91). But throughout the 1950s, he was a matinee idol, once voted by female fans as “the man they’d most like to see across the breakfast table”.

His first major film role came in 1952, as a new recruit to the wartime navy in the Ealing drama The Cruel Sea. His sensitive and convincing performance led to him being signed up by Rank and he was under contract to the studio for the next eight years. Although its publicity machine brought him stardom, however, Rank failed to exploit his considerable talents to the full. He was cast as rather bland characters in films like A Day to Remember (1953), Simba (1955) and Tiger in the Smoke (1956), although he was given some more interesting opportunities in between. He brought his comic flair to Rank’s biggest success, Doctor in the House (1954), and sequel Doctor at Large (1957), in which he played Benskin, perfecting a fruity chuckle which surely inspired Leslie Phillips. 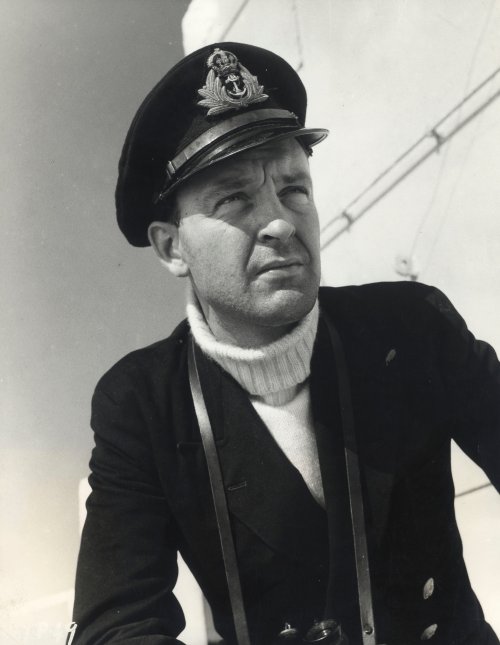 In Eyewitness (1956) he was given a rare villainous role as a criminal who robs a cinema and then tries to kill witness Muriel Pavlow. For this part, he channelled the spirit of real-life murderer Neville Heath, executed in 1946. He employed this technique for many of his roles, taking inspiration from historical personalities, other actors or even works of art to help him shape a character.

While he enjoyed making films, Sinden was rather stifled by the atmosphere within the Rank stable, where stars measured their importance by their place setting at the annual Christmas dinner. Sinden found himself halfway down the table throughout his tenure, from which he deduced he was never going to be promoted to the studio’s A-list. But with a wife and young family to support (he’d married fellow actor Diana Mahony in 1948, with whom he had two sons), the regular source of income was welcome.

By 1960, Rank’s output of comedy and mild drama had gone out of fashion and Donald Sinden took to the small screen, most notably in the series Our Man at St Mark’s, which ran from 1963-65. The 1970s brought him some meaty film roles that befitted from his considerable screen presence. He is compelling as a corrupt politician in Villain (1971) and, in complete contrast, portrays a dynamic explorer in Disney’s The Island at the Top of the World (1973). 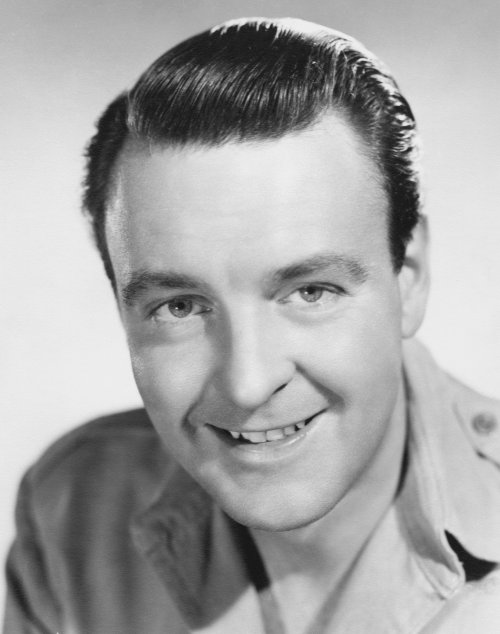 But the decade also brought him the role with which he became strongly associated – the archetypal English butler working for an American writer (Elaine Stritch) in Two’s Company. While the joke (unflappable Brit meets hysterical Yank) starts to wear a little thin by the fourth season, the programme is worth watching for Sinden’s performance alone. He dominates his scenes so completely that it’s impossible to take your eyes off him for fear of missing a sly sideways glance or raise of the eyebrow which communicate so much. On TV as well as on stage, his engaging personality and ability to connect with an audience, combined with a perfect sense of comic timing, made Donald Sinden a hugely popular performer.

Despite his big and small screen careers, Sinden was essentially a man of the theatre and he had an incredible knowledge of and sensitivity for the stage actors in whose footsteps he walked. He also had a wealth of anecdotes which he recounted brilliantly, as I found out when I interviewed him on stage two years ago. The experience was akin to trying to hold back a tidal wave of tales from his six decades-long career and the audience was in stitches from start to finish.

He described how filming was interrupted by the unexpected appearance of the impressive sexual organ of the eponymous hero of An Alligator Named Daisy (1955); he confessed to bursting into Clark Gable’s hotel room while drunk and finding him in flagrante during the making of Mogambo (1953). Each story was told with the skill of an expert raconteur and I suspect he could have shared many more if time had allowed.

In 1997, Sinden finally received the knighthood which his Spitting Image puppet had been soliciting on the show for years. The tributes paid to him in the media over the last week attest not only to his skill as an actor but to his sense of fun and enthusiasm for life.