The Princess Bride: William Goldman’s fantasy tale that became a classic of the VHS era

It disappointed at the box office, but then a generation rented it from the local video shop. We watched it and watched it again. We rewound the best bits. We quoted it… What is it about The Princess Bride that remains so special? 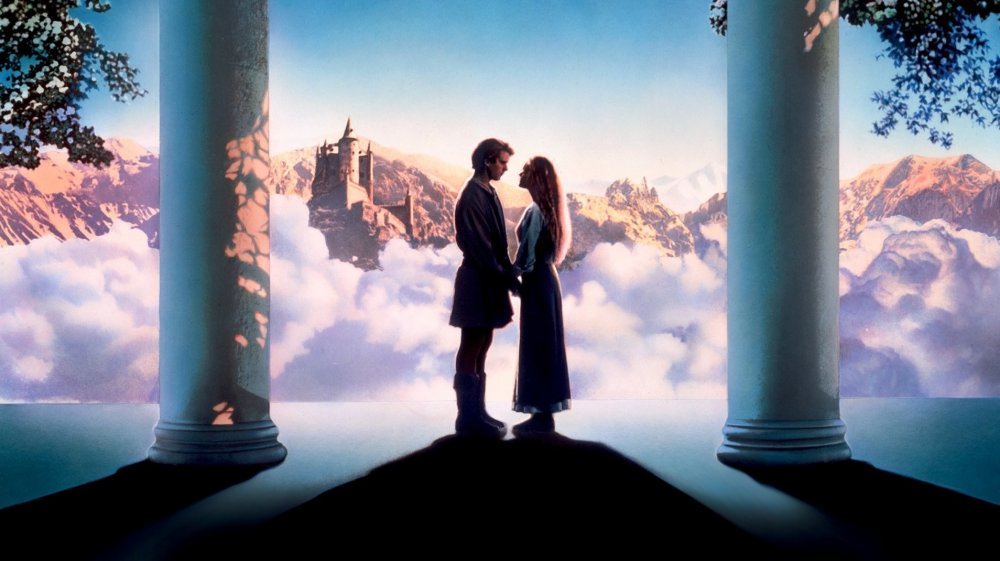 The Summer Love Weekend at the British Museum features outdoor screenings of Badlands, A Room with a View and The Princess Bride.

I fell in love with The Princess Bride as a young teenager, and have returned to it countless times since. When I first met my husband he had the famous Inigo Montoya quote beneath his email signature, and we chose a passage from William Goldman’s original novel to open our wedding ceremony. I share this information not as a caveat to this exploration of the film’s popularity, but to illustrate a personal connection that is shared by its legions of fans.

The reverence with which The Princess Bride is now held was not immediate, however. While it achieved solid critical reviews on its original release in 1987, it was only a modest success at the box office. “I think we had a real marketing problem with Princess Bride,” director Rob Reiner told Hitfix in a 2010 interview. “It was hard to categorise, and I think the title also scared a lot of people. It sounds like a children’s fairytale or something.”

When the film debuted on VHS the following year, however, audiences soon realised its unique brilliance, word spread and it achieved a cult following, thanks, in large part, to its huge cultural cache of endlessly quotable (and gif-able) lines such as “Hello. I am Inigo Montoya. You killed my father. Prepare to die” and “Never get involved in a land war in Asia.” This popularity endures to this day and it’s easy to see why: savvy, intelligent and dependable, the film boasts a universal, cross-generational appeal that makes it eternally evergreen. 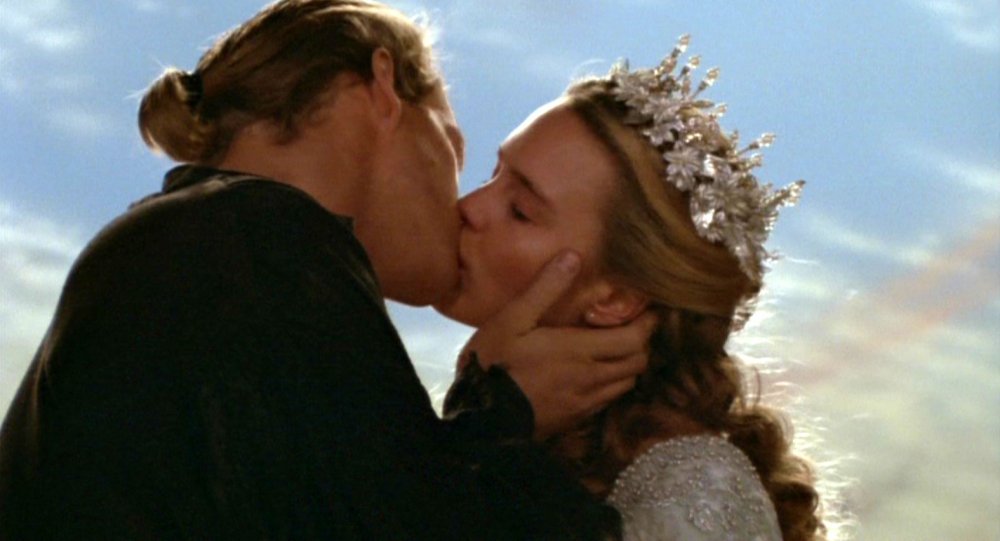 Once upon a time…

William Goldman’s original 1973 novel is a genius piece of fiction. Presented as the abridged version of the classic tale by (entirely invented) author S Morgenstern, it tells of a fantasy Renaissance-esque world in which the beautiful Buttercup falls in love with farm boy Westley, only for him to be killed by the Dread Pirate Roberts and she be forced to marry the nefarious Prince Humperdinck.

So follows a madcap adventure featuring – as detailed early in the film – “fencing, fighting, torture, revenge, giants, monsters, chases, escapes, true love, miracles…” Throughout the book, Goldman provides a running commentary about his own relationship to Morgenstern’s story, a framing device crucial to the narrative’s success.

20th Century Fox quickly bought the rights, intending Goldman to pen the screenplay and Richard Lester to direct, but the project was put on hiatus. Goldman subsequently bought back the rights and, over the years, many influential filmmakers expressed an interest in helming the adaptation, including François Truffaut, Norman Jewison and Robert Redford. It took well over a decade, however, before Goldman found a director whose vision he believed would do his book justice. As evidenced by the likes of Butch Cassidy and the Sundance Kid (1969), All the President’s Men (1976) and Heat (1986), Goldman is a master of cinematic characterisation and dialogue, and Rob Reiner’s approach plays right to those strengths.

Westley. The Dread Pirate Roberts. Princess Buttercup. Rhyming giant Fezzik. Spanish swashbuckler Inigo Montoya. Miracle Max. From the leads to the supports and cameos, all of the characters who populate Princess Bride are beautifully formed and worth investing in. While Westley is presented as the hero, he is, in fact, one of many; as the story undulates, different characters come to the fore and, rather than following Westley with blind loyalty, they all have individual motivations. Inigo is on a quest to avenge his slain father; Humperdinck has plans that go beyond simply marrying a beautiful girl; and lisping Buttercup-kidnapper Vizzini wants to make his fortune. And although Buttercup suffers slightly from Smurfette syndrome, being the only female of note, this is not what defines her; no limp damsel in distress, she holds her own at every turn.

And while Westley and Buttercup’s relationship is at the heart of the action, it is by no means the only one on screen; the respect between Westley and Inigo and the bromance between Inigo and Fezzik are equally as crucial narrative drivers. 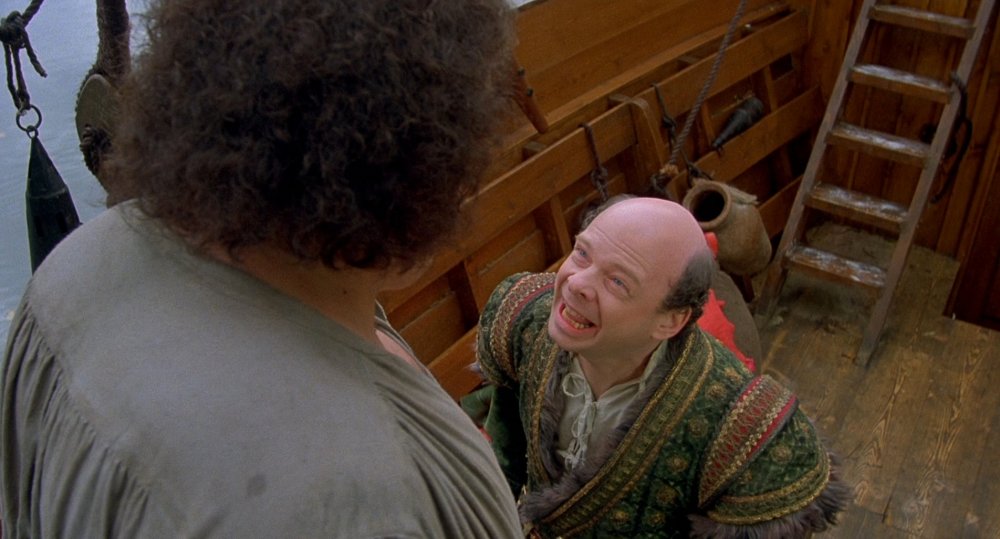 The responsibility of translating such beautifully written characters to the screen lies largely with the cast, and The Princess Bride boasts a roster of truly exceptional talent. Front and centre is fresh-faced Carey Elwes who, in a career-defining role, is everything a classic leading man should be: handsome, adroit, fearless, witty and an exceptional swordsman. Elwes and his sparring partner Mandy Patinkin (Inigo Montoya) trained for months with Olympic champion Bob Anderson to perfect the film’s swordplay, and to them belongs one of the best scenes – a cliff-top fight where the whip-sharp quips fly as fast at their duelling blades.

Elsewhere, Robin Penn as Buttercup showcases the steely focus and sharp mind she has brought to bear so successfully as House of Cards’ Claire Underwood, while Chris Sarandon is deliciously devious as Humperdinck and Christopher Guest satisfyingly slimy as Count Tyrone Rugen. The cameos are equally good: Billy Crystal as the reluctant Miracle Max and Peter Cook as the minister with the unfortunate speech impediment, extolling the values of “twu wuv”, are worth the price of admission alone. Everyone on screen realises the value of the material, and their enthusiasm is infectious.

Behind the camera, the talent is just as rampant. Director Rob Reiner’s passion for the source material is ever-present, and a moderate budget does nothing to dampen his ability to bring Goldman’s colourful story to life. Cinematographer Adrian Biddle, who went on to shoot Thelma & Louise (1991), Event Horizon (1997) and V for Vendetta (2005), breathes magic into the decidedly real world English locations, while Mark Knopfler’s evocative score expertly underscores the emotion of the story. 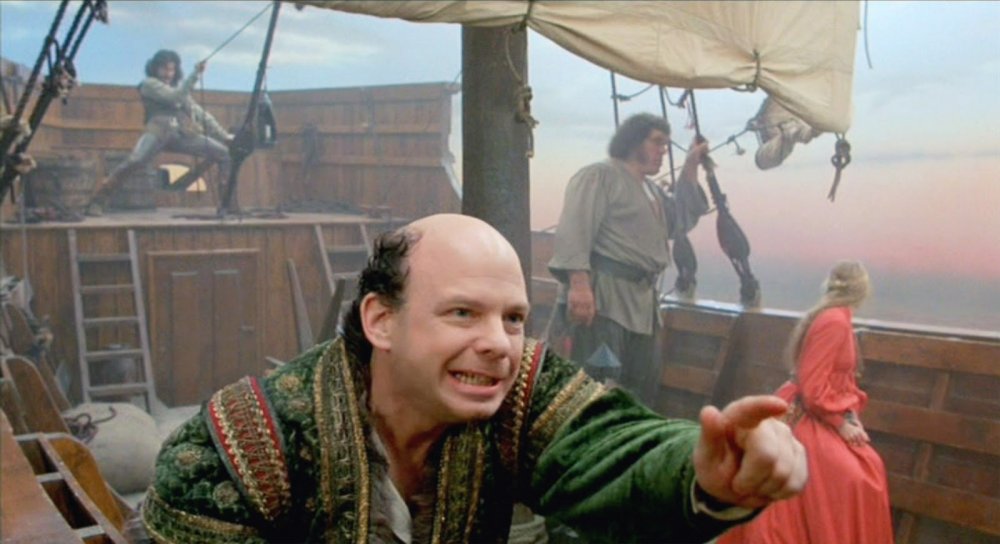 A key element of The Princess Bride’s enduring appeal lies in its tone, particularly the fond respect it has for the fantasy genre even as it subverts its tropes. Goldman is a masterful employer of the impossible comeback, having his characters return from desperate situations multiple times, and this sense of sustained peril keeps things moving apace. It is both hilarious satire and entirely serious; as Westley and co navigate a landscape stuffed to the brim with places like the Cliffs of Insanity, the Fire Swamp and the Pit of Despair we are encouraged to both share the joke of their situation and root for their success, thanks to an excellent and well-utilised framing device.

The initial scepticism of Fred Savage’s young listener, and the frequent discussions between him and his grandfather as the latter reads the book, gives voice to the audience. We may be initially dubious about the nature of this story, even questioning some of its more outlandish elements, but we are soon won over by its undeniable charm.

Related to The Princess Bride: William Goldman’s fantasy tale that became a classic of the VHS era