The full programme has been announced for the 22nd edition of the UK’s premiere documentary festival. 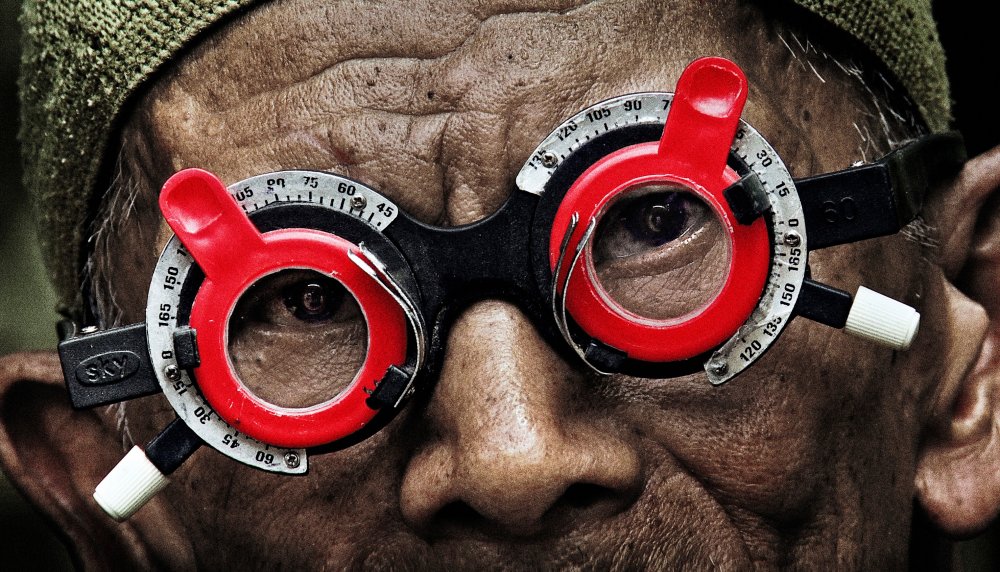 Sheffield Doc/Fest, the UK’s biggest documentary and digital media festival, returns this June for its 22nd year, bringing together the international documentary family for another stimulating programme of films, special events and retrospectives, curated by Claire Aguilar, the festival’s newly appointed director of programming.

Things will kick off on 5 June with the UK premiere of Joshua Oppenheimer’s The Look of Silence. This hotly anticipated companion piece to the Oscar-nominated The Act of Killing follows optometrist Adi, the youngest son in a family of survivors of the 1965 Indonesian genocide, who breaks the stranglehold of terror by confronting the men who killed his brother. The screening of this remarkable film will coincide with a parallel opening night event: the world premiere of Icelandic director Benedikt Erlingsson’s The Greatest Shows on Earth: A Century of Funfairs, Circuses and Carnivals, an archive compilation film with a score by Georg Hólm and Orri Páll Dýrason of Sigur Rós.

The Greatest Shows on Earth: A Century of Funfairs, Circuses and Carnivals (2015)

The festival’s programme of music events is headlined with the UK premiere of Michael Nyman’s War Work: 8 Songs with Film, a commemoration of the centenary of the First World War featuring live music from the Michael Nyman band and Welsh singer Hilary Summers. The music strand Behind the Beats also includes Daniel Vernon’s Mandela, My Dad and Me, in which Idris Elba struggles to produce an album of South African music paying tribute to Mandela; Brett Morgen’s acclaimed documentary Cobain: Montage of Heck; and Wes Orshoski’s The Damned: Don’t You Wish That We Were Dead, about the British punk pioneers.

As part of Doc/Fest’s mission to represent the leading areas of the global documentary industry, this year’s Interactive at Sheffield, co-presented by Crossover Labs and Site Gallery, focuses on virtual reality, with seven projects including Grayson’s Great Design, a walkthrough of Grayson Perry’s A House for Essex by Richard Nockles, and an exhibition of 16 interactive documentaries at Sheffield’s Millennium Gallery, including the 2015 Webby nominee Refugee Republic, by Dutch interactive pioneers Submarine, and the BAFTA-winning Disney Animated from Touchpress. 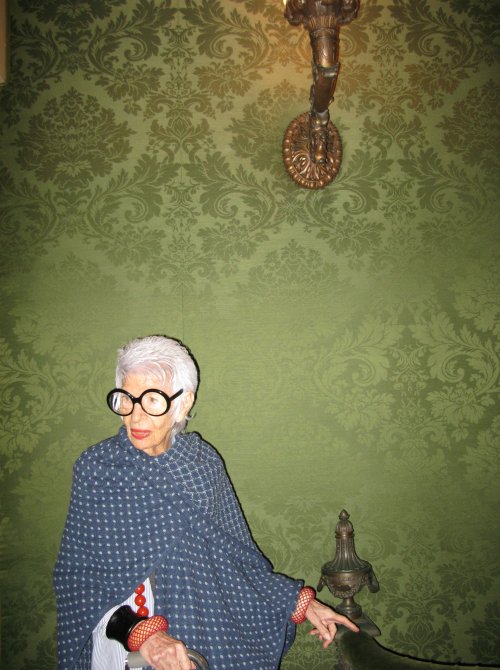 The 2015 festival pays tribute to visionary direct-cinema pioneer and documentary cameraman Albert Maysles, who died in March this year, with a retrospective of his work and the UK premiere of his last film Iris (2014), about the flamboyant creativity and style of fashion icon Iris Apfel. There’s also a retrospective of the remarkable and influential 30-year career of Black Audio Film Collective founder John Akomfrah, including screenings of his influential 1986 film Handsworth Songs, the BAFTA-nominated TV documentary Martin Luther King and the March on Washington (2013), and his compelling essay film about one of UK’s leading intellectual and cultural theorists, The Stuart Hall Project (2013). Currently participating in the Venice Biennale with his new work Vertigo Sea, Akomfrah also returns to Doc/Fest to sit on the grand jury and pitch his new project about Miles Davis in the festival’s MeetMarket.

Whether you are visiting Doc/Fest as a filmmaker to pitch your project, or a journalist or film enthusiast to experience the cinema of Maysles and Akomfrah, the programme is as enticing as ever. Free outdoor screenings are also open to all, with the city’s Botanical Gardens this year hosting a European premiere screening of Jessica Edwards’ Mavis!, which recounts the inspiring life of R&B legend Mavis Staples.

The festival is brought to a close with an awards ceremony on 10 June, hosted by comedian Jeremy Hardy at the Crucible Theatre. The award categories are grand jury, Sheffield environmental award, the short doc award, the London Film Academy student doc award, the interactive award, and the Doc/Fest youth jury award, decided by a selection of five 18-22 year-olds from across the UK. Audiences, meanwhile, can vote for best film and best interactive project.