Audiences in the 1990s flocked to Waiting to Exhale in their droves, grateful for a rare portrayal of the lives and loves of African American women and affecting performances by Whitney Houston and Angela Bassett. 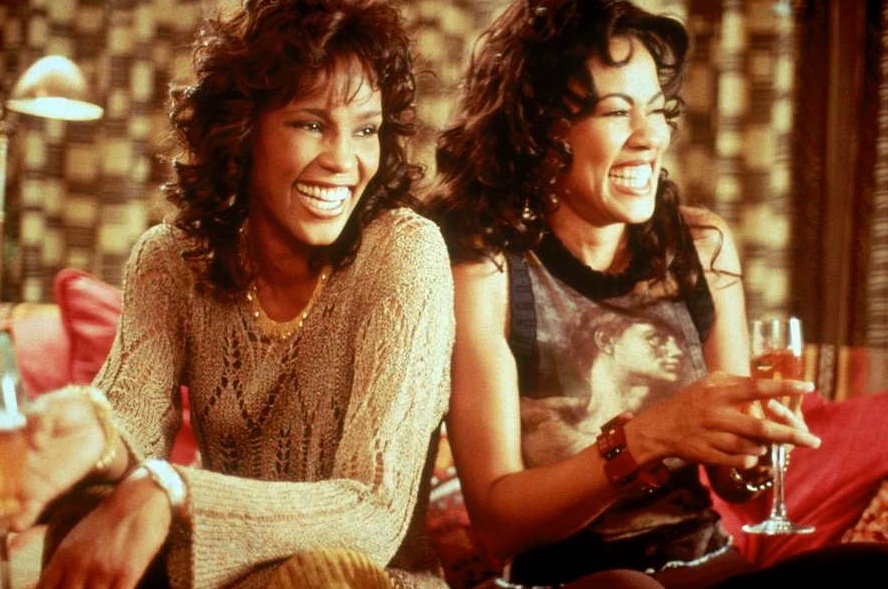 Buy tickets for Waiting to Exhale at BFI Southbank

The film that seemingly rubber-stamped the end of America’s downbeat hood cycle, Forest Whitaker’s Waiting to Exhale presented a refreshingly new slant on African American life when it arrived in cinemas at the end of 1995.

Based on Terry McMillan’s bestselling 1992 novel, the film broke new cinematic ground as it centred on the lives and romantic tensions of four upwardly mobile black American women. Here, finally, was a film that transcended not only the gloom of the post-industrial ghetto but also the macho swagger of self-destructive young black men, which had held sway at the cinema in films such as Boyz n the Hood (1991) and Juice (1992).

Starring the late Whitney Houston, Angela Bassett, Loretta Devine and Lela Rochon, Waiting to Exhale marked the return of a kind of black woman’s film not seen since Julie Dash’s 1991 movie Daughters of the Dust. 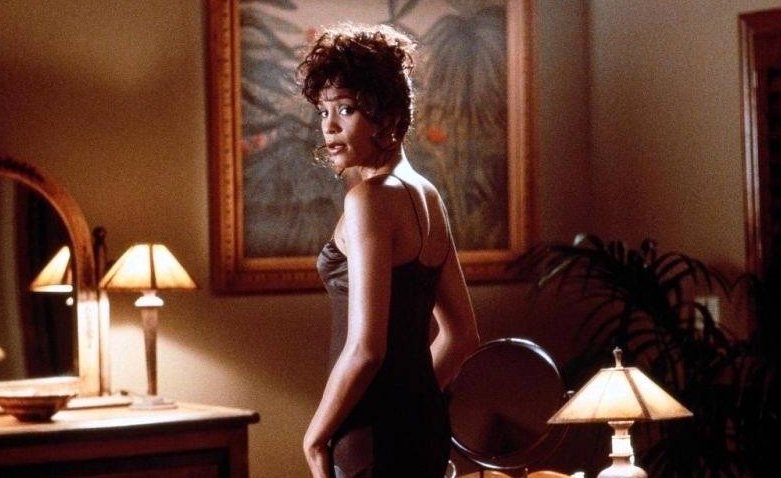 Houston exudes glamour and intelligence in the role of Savannah Jackson, a TV producer with her romantic hopes pinned on the married man she’s having an affair with. Bassett is her friend Bernadine, also successful, but married, though on New Year’s Eve she is told by her husband that he is leaving her for a white woman.

Then there is the voluptuous hairdresser, Gloria (Devine), whose hopes for reconciliation with her estranged husband are dashed when he confesses that he’s gay. Finally, Lela Rochon encapsulates a male fantasy as the super-sexy, yet dizzy, Robin. True to academic Laura Mulvey’s classic analysis of the female image on screen, ‘Visual Pleasure and Narrative Cinema’, she connotes “to-be-looked-at-ness”. Once again, her character just can’t find the right man and, until the conclusion of the film, each woman is ‘holding her breath’ for fortune in love and life.

While Daughters in the Dust was made independently on a small budget, Waiting to Exhale has glossy production values befitting this glamorous female ensemble. Making his theatrical debut behind the camera, following Strapped, a violent urban drama that he made for HBO in 1993, Whitaker’s direction is sensual and buttery smooth. Critic Roger Ebert wrote that his filmmaking style was like his acting: “measured, serene, confident”.

The use of voiceover narration creates a sense of intimacy that really clicked with the film’s (mostly female) audience. Reminiscent in some ways of Spike Lee’s She’s Gotta Have It (1986), the technique literally gives a voice to black women characters that was close to non-existent in mainstream American film at the time.

In Waiting to Exhale’s most highly charged scene, Bernadine loads her adulterous husband’s luxury car with his designer suits before setting it ablaze. Black affluence and black female rage are explosively captured in one exhilarating frame. However, as she frequently refers to her husband as an “Uncle Tom” and physically assaults the “white bitch” who has destroyed her marriage, the film also urges a black female audience to address issues not only of inverted racism but also an abiding paranoia of the alluring white she-devil. 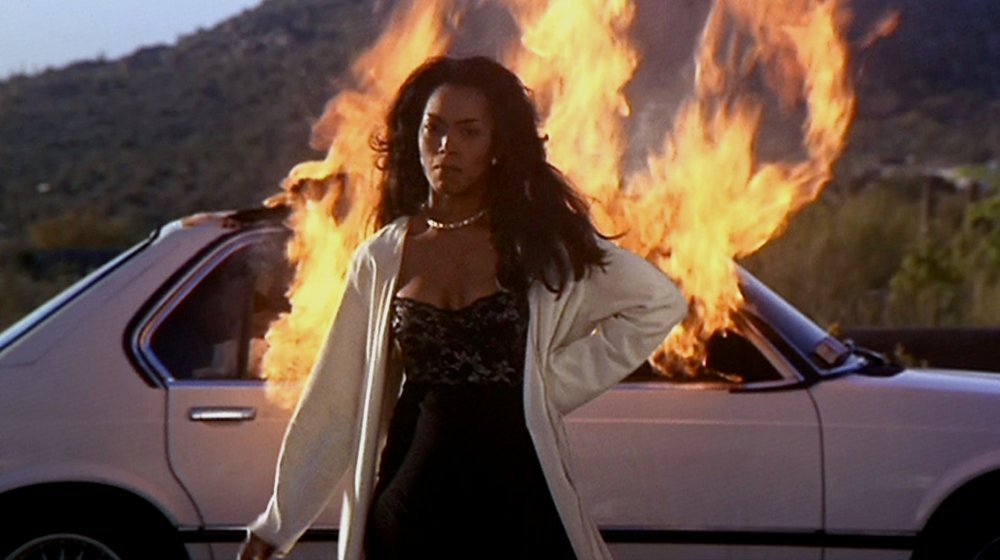 Waiting to Exhale opened as the number one movie at the US box office and went on to gross more than $70m. The success of the film indicated that there was an audience for the black woman’s film – something that at least acknowledged the concerns and conflicts of African American women. What’s more, Whitaker’s film was unusual in reflecting the lives of an affluent black middle class, a demographic that is even more seldomly highlighted on screen but when presented here offered a powerful, aspirational image that clearly chimed with audiences.

Sadly, two decades on, the film remains a very rare insight into lives such as these. More recently, Tyler Perry’s powerful For Colored Girls (2010) dared to do what Waiting to Exhale achieved in the mid-1990s, creating a big-budget production boasting an ensemble black female cast. Like Whitaker’s film, however, it was damned with middling to poor reviews from the mainstream press.