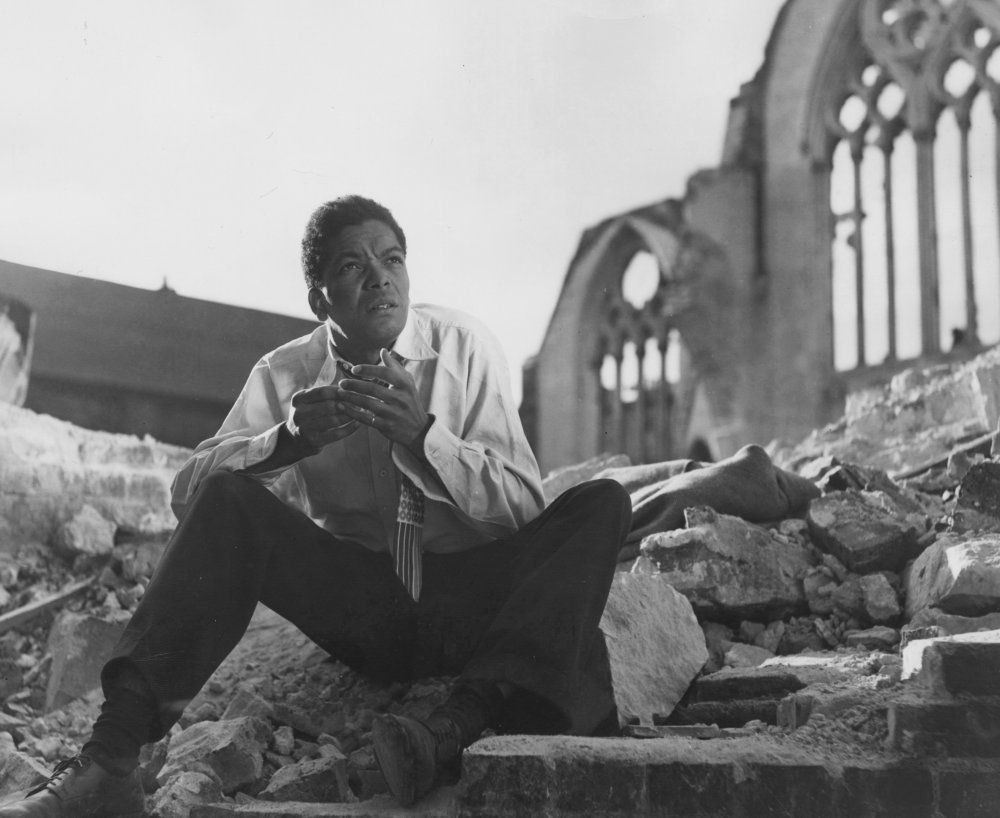 Pool of London is available now on Blu-ray and DVD in a newly restored 2K digital restoration funded by Studiocanal in collaboration with the BFI’s Unlocking Film Heritage programme.

“They’re all the same,” tuts the barman at an after-hours docklands drinking establishment after turfing Jamaican merchant seaman Johnny Lambert onto the pavement following a rum-fuelled scuffle in the 1951 film Pool of London. The day before, the commissionaire at the Queens variety theatre had complained that he had had “enough of your lot”, as he tried to prevent Johnny from sneaking a peek at the show through the foyer doors. Even Maisie, his buddy Dan’s girl, had called him “dirty” at the dance hall before accusing his date, Queens ticket clerk Pat, of being pathetically desperate for nylons if she was prepared to consort with a black man.

Such is the despondency in actor Earl Cameron’s eyes as Johnny endures this casually cruel racism that it’s tempting to speculate that, a decade earlier, the 22-year-old Bermudan had experienced much the same thing after arriving in London on 29 October 1939 aboard The Eastern Prince. After all, as Cameron later told an interviewer: “I got involved with a young lady and you know the rest. The ship left without me, and the girl walked out too.”

In fact, Cameron (who turned 99 on 8 August) nearly succumbed to pneumonia during his first winter in Britain and only found the will to live after a nurse at St Pancras Hospital informed him that she was not looking forward to informing his widowed mother that he had died. Yet, when he asked another nurse to thank her colleague, he was surprised to learn that no one else had been on duty that night. “To this day”, Cameron insists, “I don’t know who this nurse was, or if she was an angel. But she saved my life.” 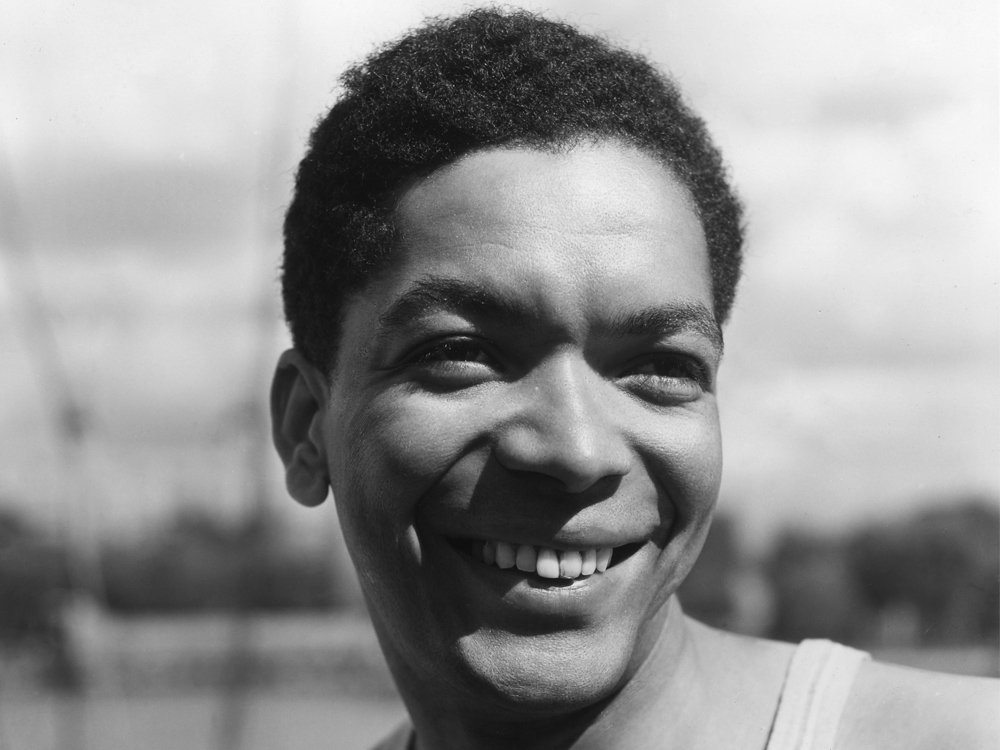 Unlike Johnny, with his dreams of returning to Jamaica to complete his education and act on some of the “high and mighty” ideas he has concocted while at sea, Cameron opted to stick it out because he had “fallen in love with London” and drifted into acting when a friend got him a part in a 1941 revival of Chu Chin Chow at the Palace Theatre.

Chance also led to Cameron being cast in Pool of London, as he had phoned Ealing Studios about a part in Where No Vultures Fly and was chosen after lying about his age (claiming 26 when he was 32), shaving off his moustache and being persuaded by director Basil Dearden to ditch his declamatory stage style with the advice, “Earl, it’s a quiet night on London Bridge, so keep your voice down.”

This newfound naturalism proved key to Cameron’s performance, as it enabled him to tap into the dignified decency that underpins Johnny’s friendship with wideboy crewmate Dan MacDonald (Bonar Colleano) and so appeals to Pat (Susan Shaw) that she agrees to spend Sunday showing him the sights after he is stung by Maisie’s blithe bigotry at the local palais.

But, while Pat is happy to accept Johnny for who he is, she fails to appreciate the depth of his feelings, as they potter around the National Maritime Museum and the Greenwich Observatory. He muses upon the colour of God’s skin and the smallness of earthly concerns compared with the vastness of the heavens, and when Pat naively suggests that it doesn’t matter how we are born he sternly corrects her while hoping for a time when it no longer does.

As they ride back to the Pool, the sway of the tram causes them to brush against each other and Johnny begins to wish that this was not his last ever day in London. Pat asks him to write, and he is touched. Yet, when Dan’s involvement in a diamond robbery results in the freighter Dunbar being forced to remain in port for another night, Johnny loses his nerve on seeing Pat with her friends outside the Camberwell Palace and winds up in the gutter after drowning his sorrows.

Before he sets sail, he will also have to endure Dan asking, “Is that skin of yours so thick you don’t know when you are not wanted,” as the American tries to prevent his pal from becoming implicated in his crime. But, while their bond is restored with a wink and a wave from the quayside, one suspects that Pat will never get her letter from Falmouth, Jamaica.

Life didn’t imitate art, however, as both Cameron’s wives, Audrey and Barbara, were white. But British cinema wasn’t quite ready for its first black star and five years passed before he landed another worthwhile role, in Brian Desmond Hurst’s Simba (1955). Yet, even though Christopher Nolan’s Inception (2010) marked Cameron’s 90th screen credit, he will forever be remembered for kicking a tin can along the cobbles and puddles of Shad Thames, and for the way in which Johnny’s beaming smile dissolves into sadness as he realises that Pat only ever wanted to be friends.