In pictures: LGBT sci-fi characters on film and TV

Join us to boldly go into the wonderful world of queer sci-fi on the big and small screens.

As part of our major celebrations of sci-fi on film and TV, we take a look back at the LGBT characters who have appeared on the big and small screen over the decades. 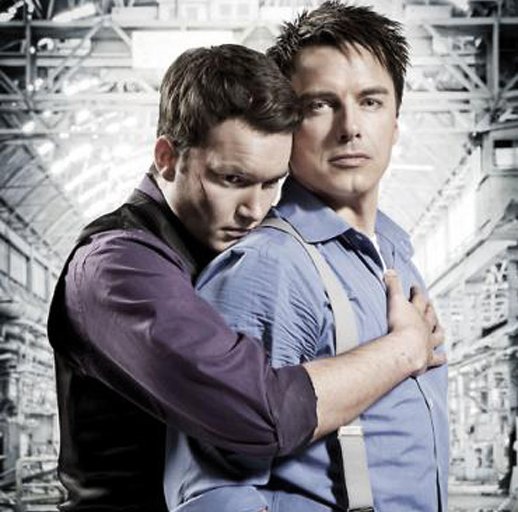 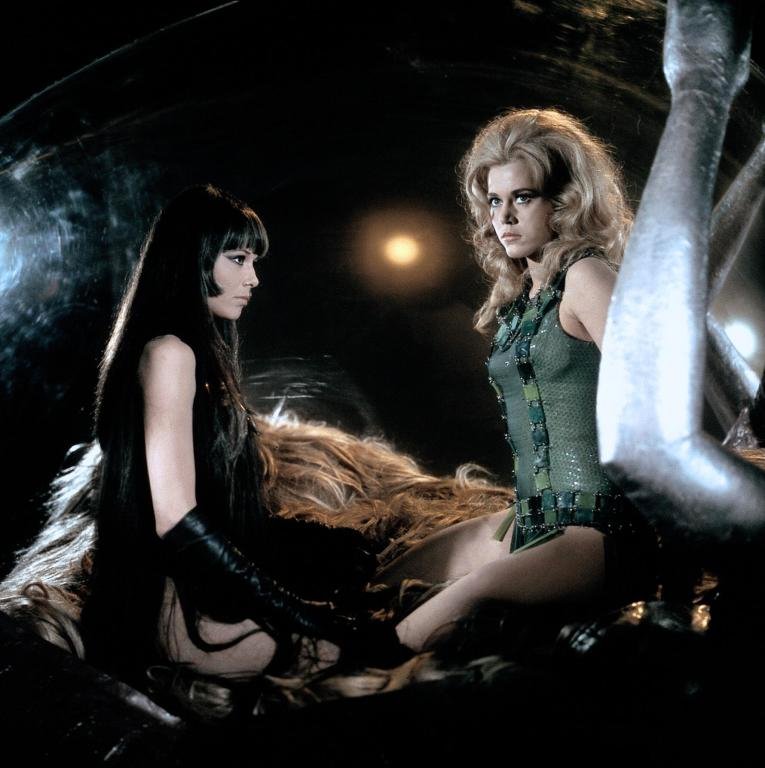 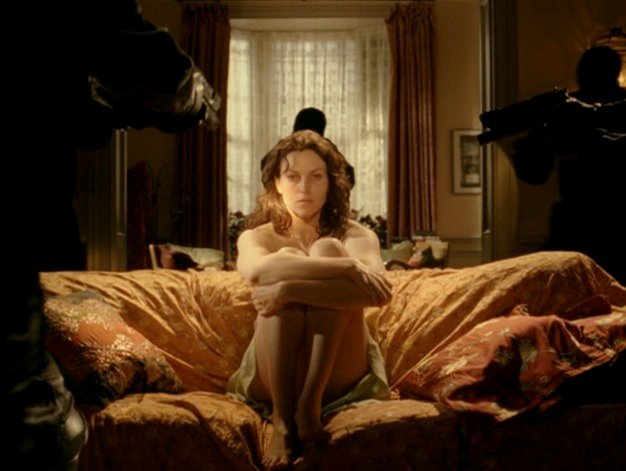 The sad fate of a lesbian couple radicalised both V (Hugo Weaving) and Evey (Natalie Portman) in this dystopian glimpse into the future. Stephen Fry also stars as a sympathetic gay opponent to the repressive regime. 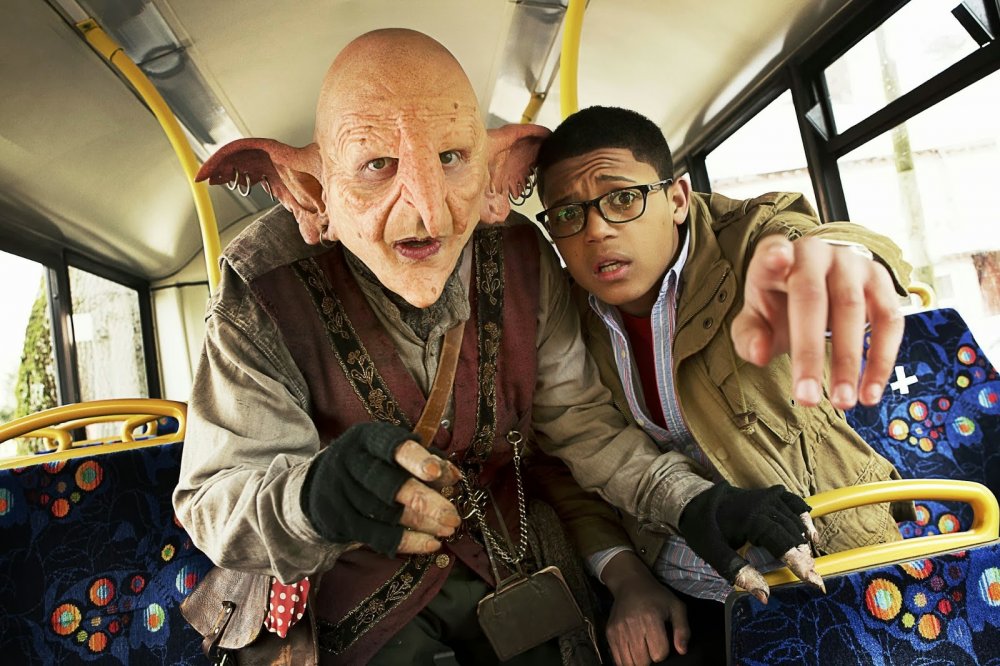 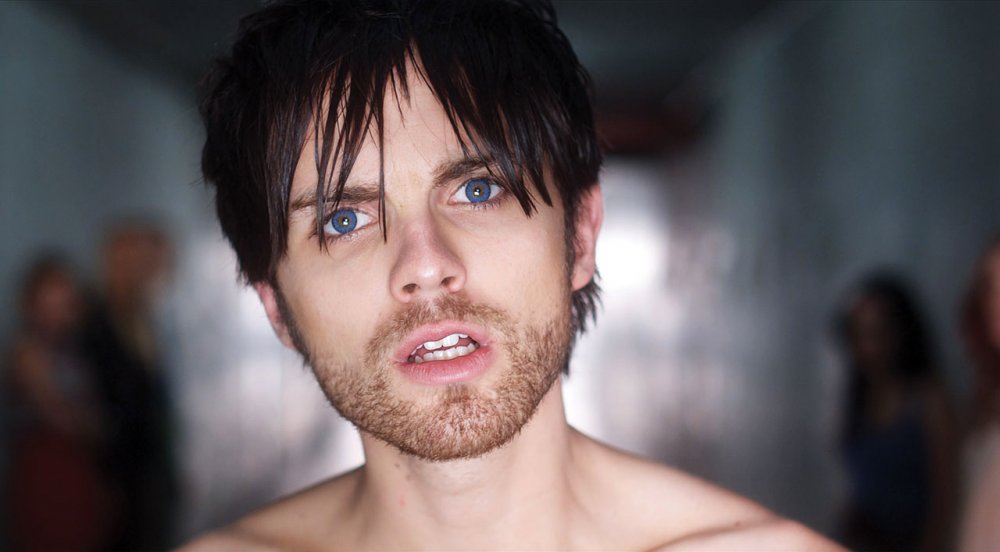 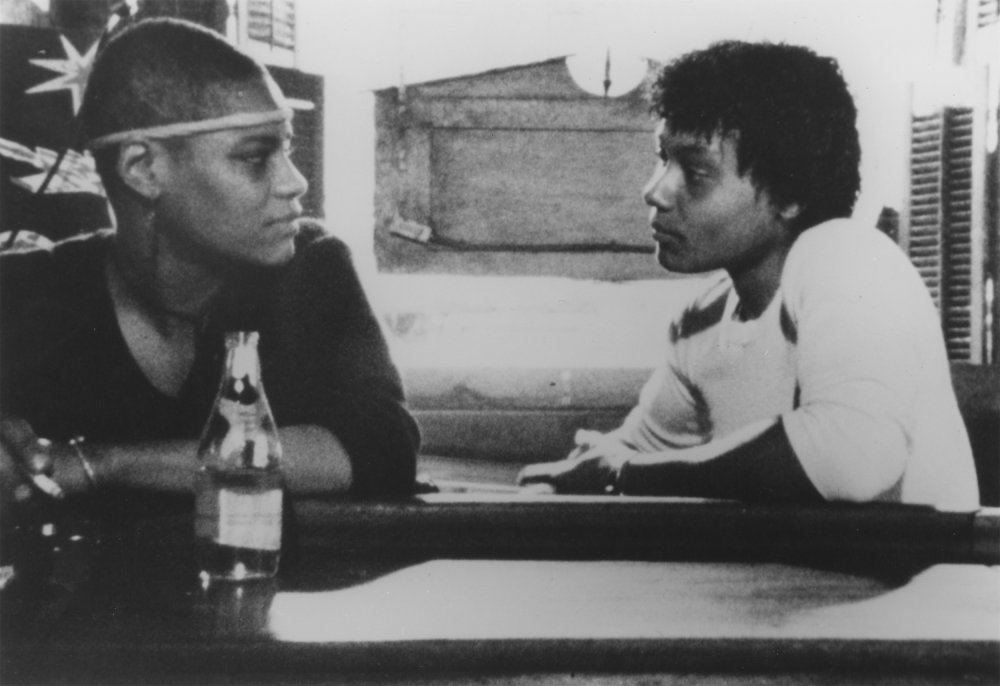 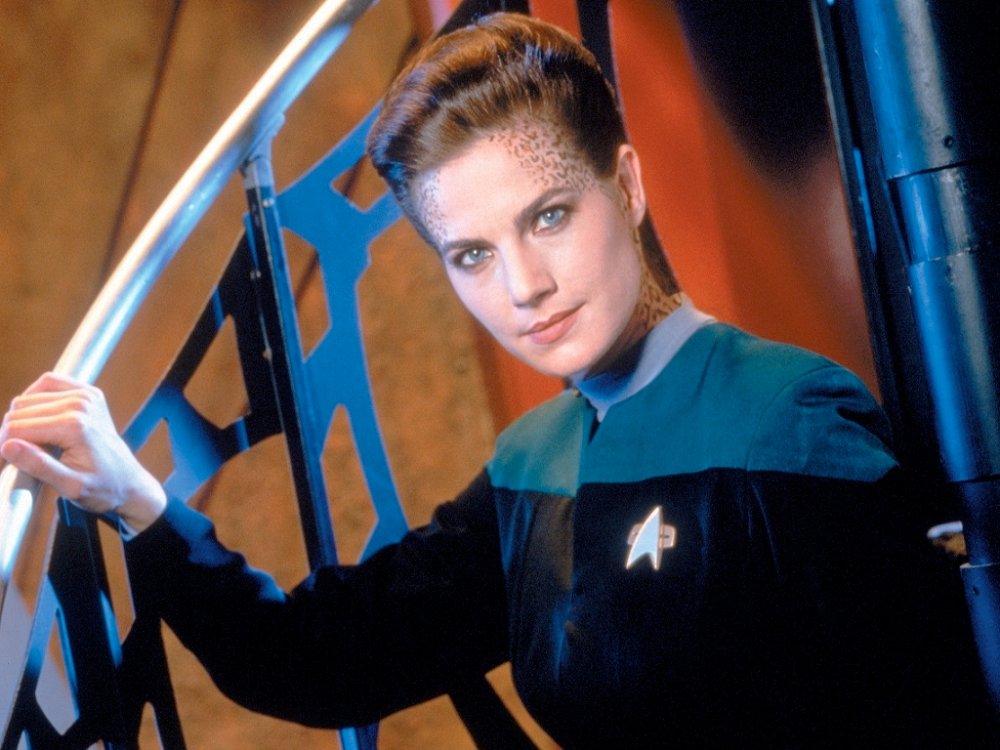 Jadzia Dax (Terry Farrell) became one of the most interesting – and sexually intriguing – characters in the Star Trek universe. 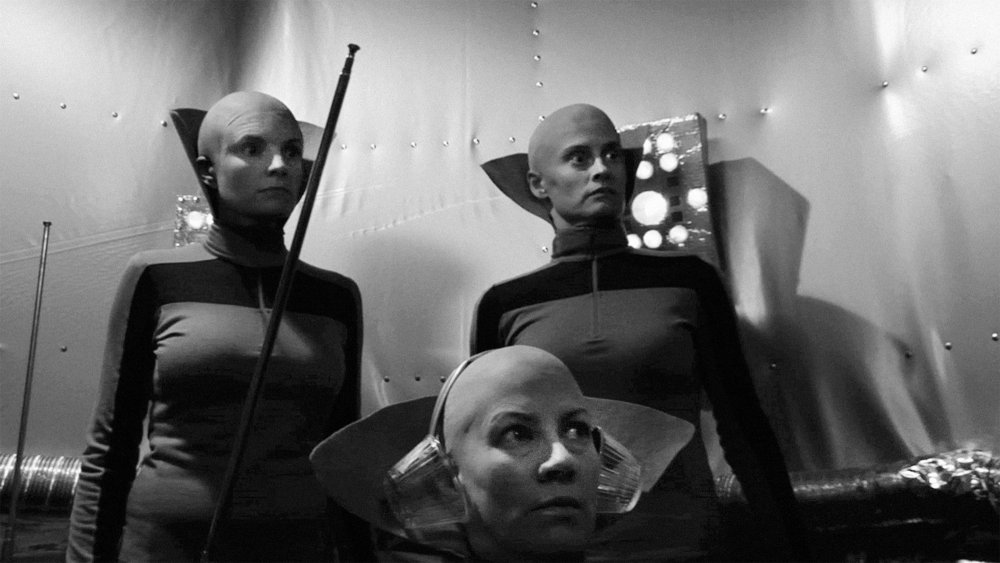 A sapphic alien falls in love with an Earthling in Madeleine Olnek’s sweet and funny comedy. 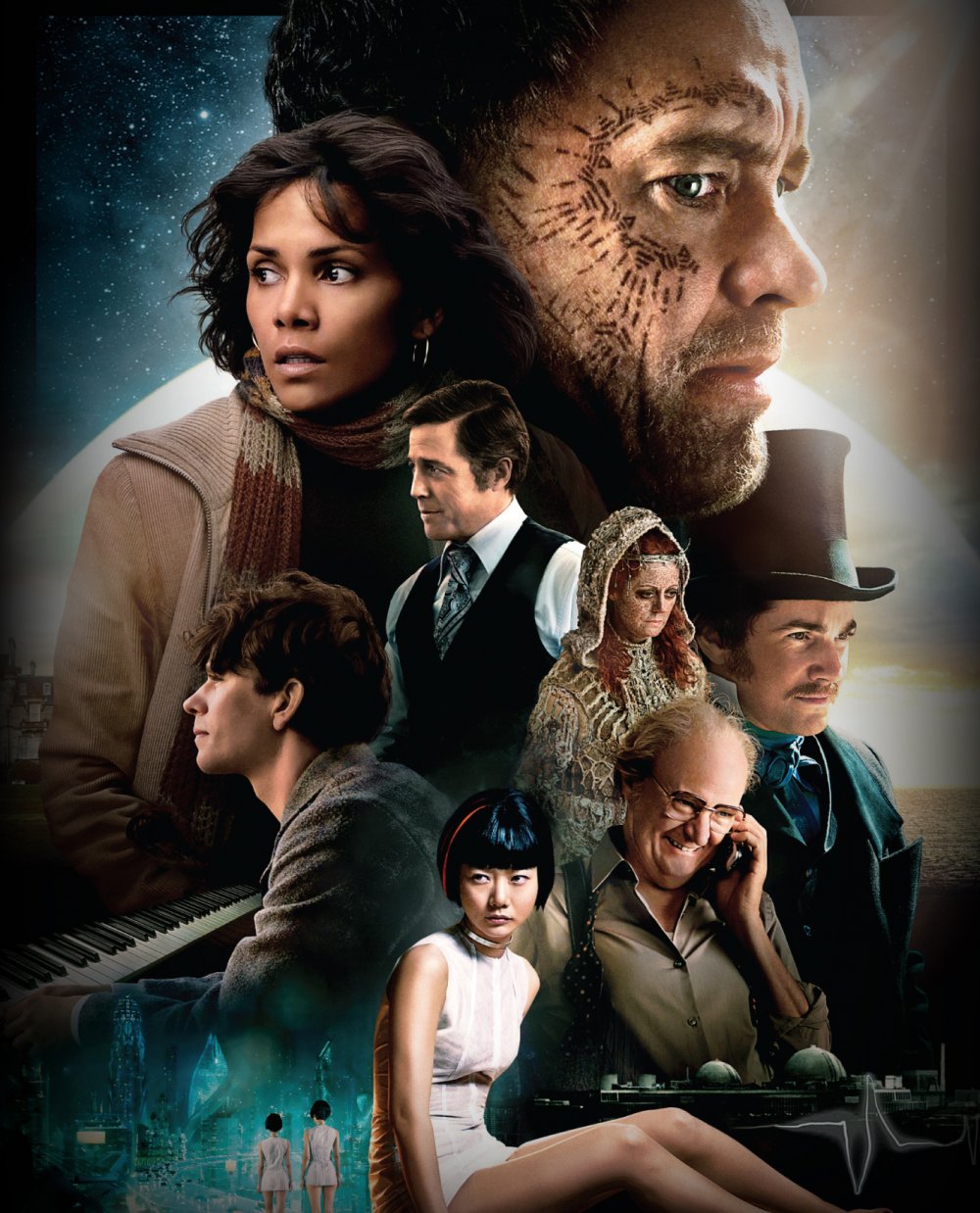 Is this the queerest blockbuster ever made? Ben Whishaw attempts to seduce Jim Broadbent while most of the cast play various genders (and races) in this wonderful epic from Tom Tykwer, and Andy and Lana Wachowski. 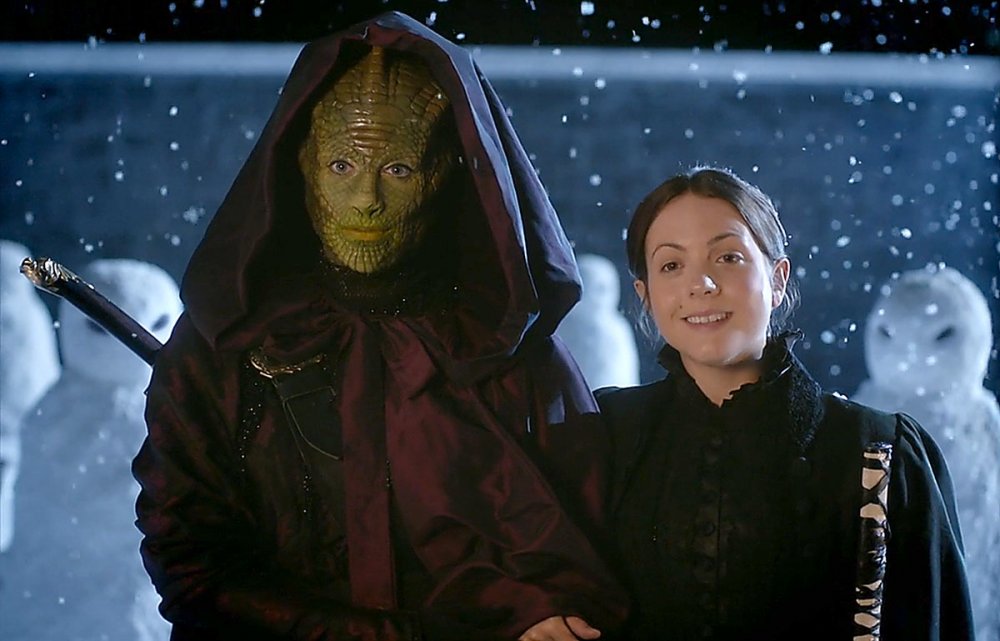 Lizard woman Madame Vastra and her human wife Jenny Flint are two of the most popular recent characters in the franchise. 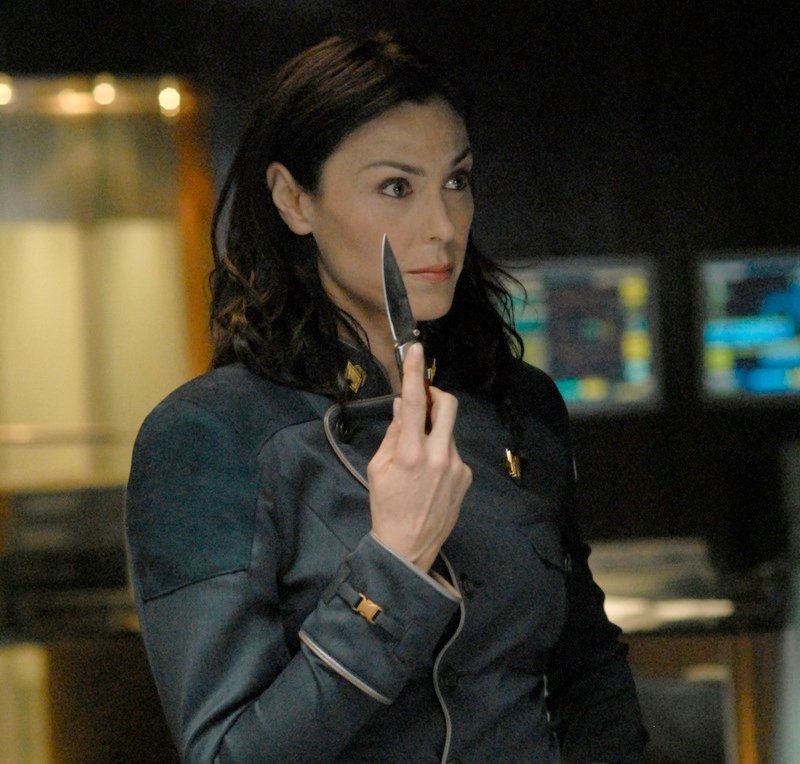 In this TV film from the re-imagined Battlestar Galactica series, it is revealed that Admiral Helena Cain (Michelle Forbes) is gay. 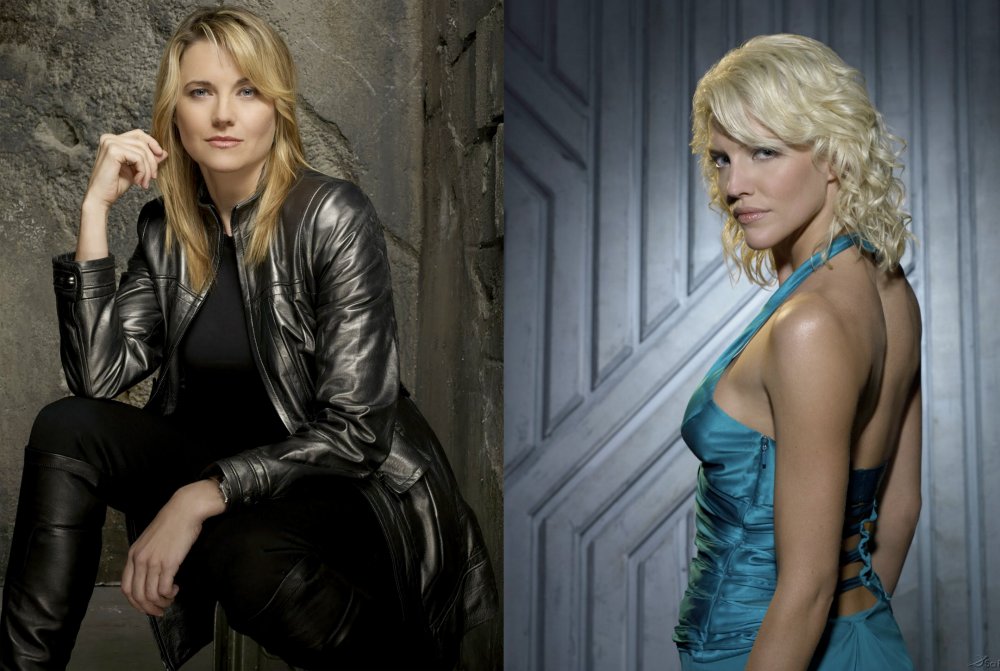 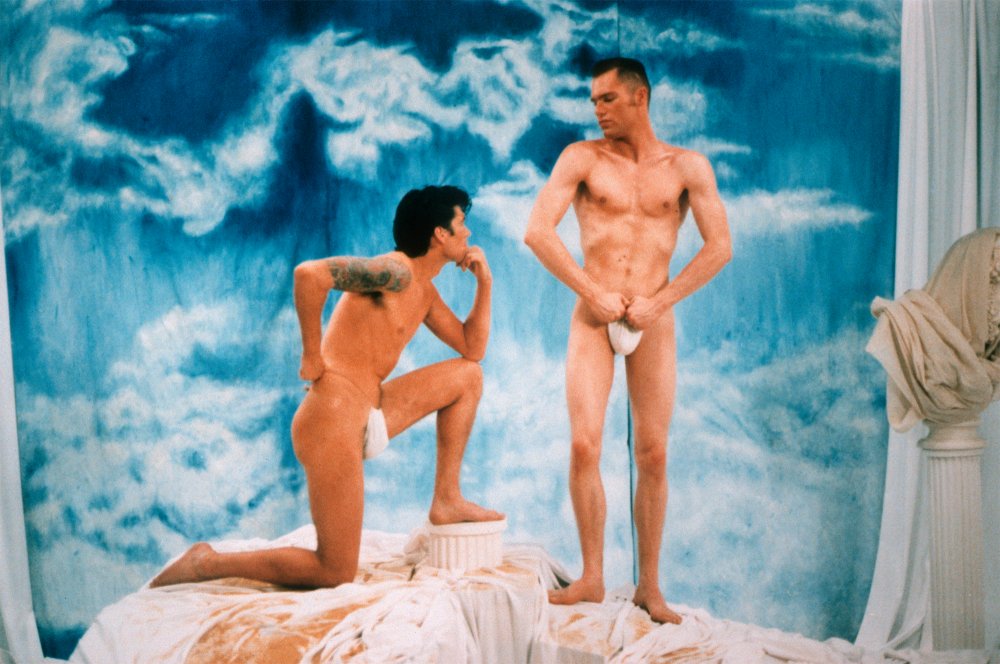 Years before Grindr, Constantine Giannaris glimpsed into a reality where a gay man explores his sexual fantasies through his computer in this saucy short. 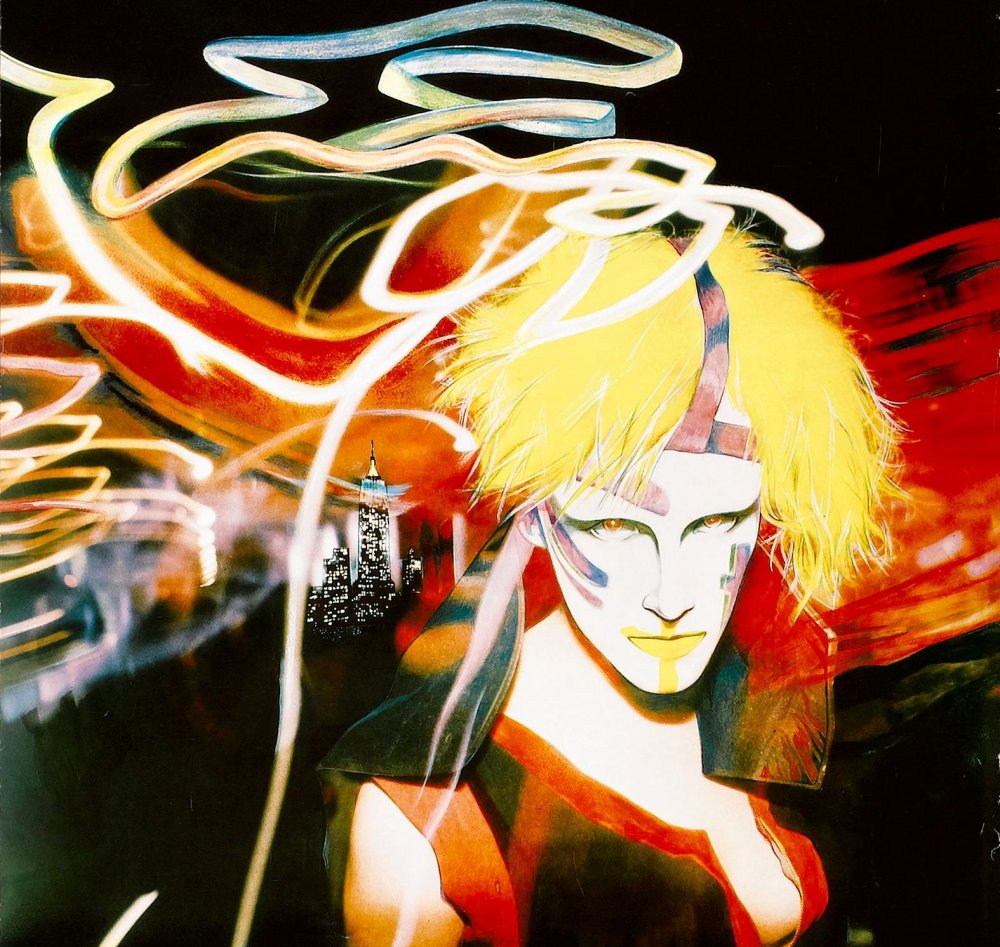 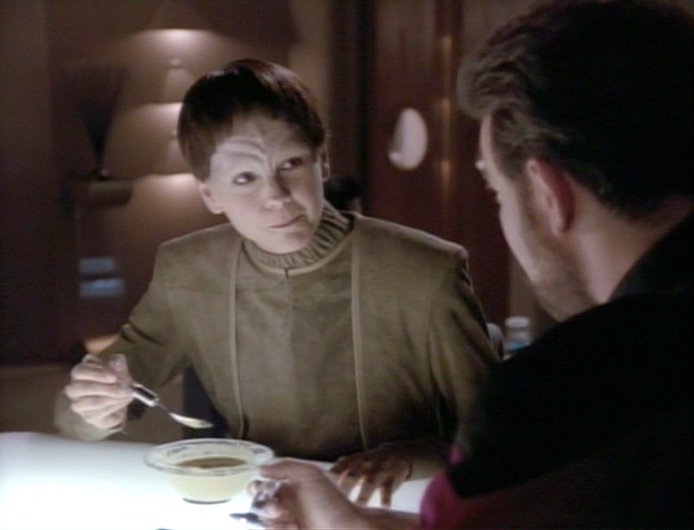 Star Trek: The Next Generation

In TNG episode ‘The Outcast’ (1992), the crew encounter a planet of genderless humanoid aliens, where one of their number is persecuted for daring to define themselves through gender. 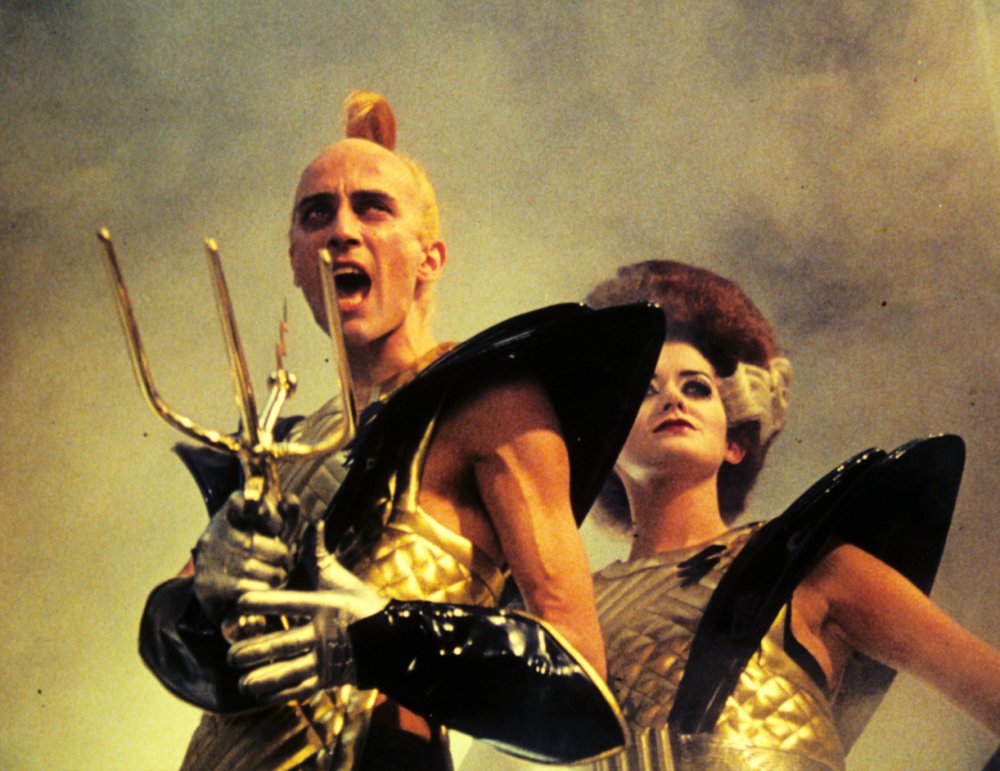 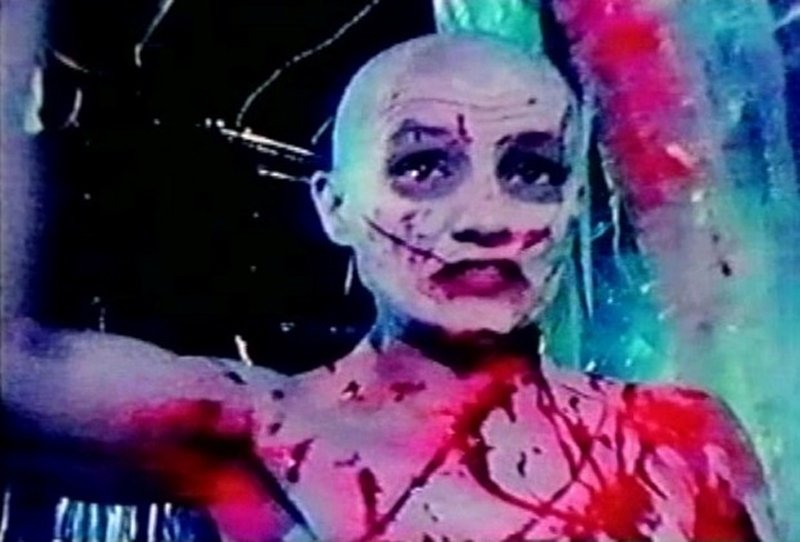 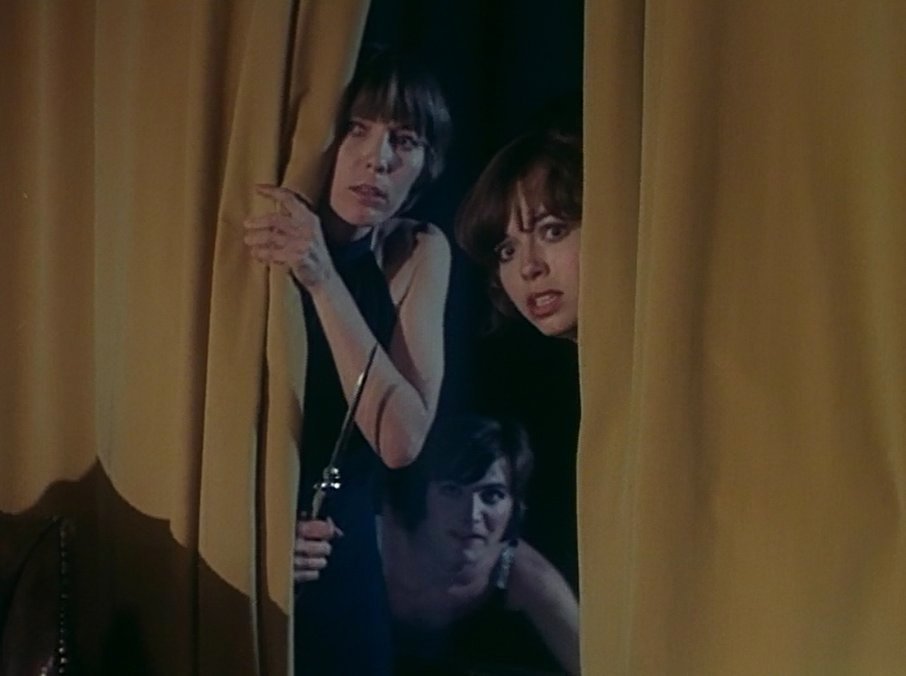 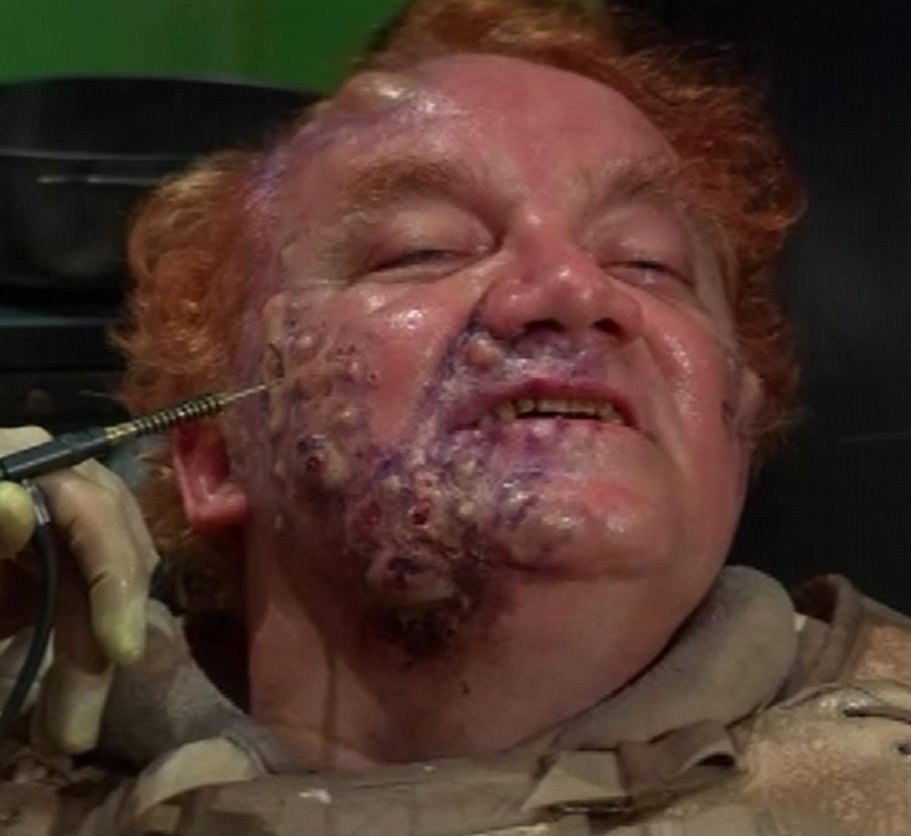 Baron Vladimir Harkonnen (Kenneth McMillan) from David Lynch’s divisive fantasy is one of the most loathsome homosexual characters in cinema – a grotesque, bloated sadist. 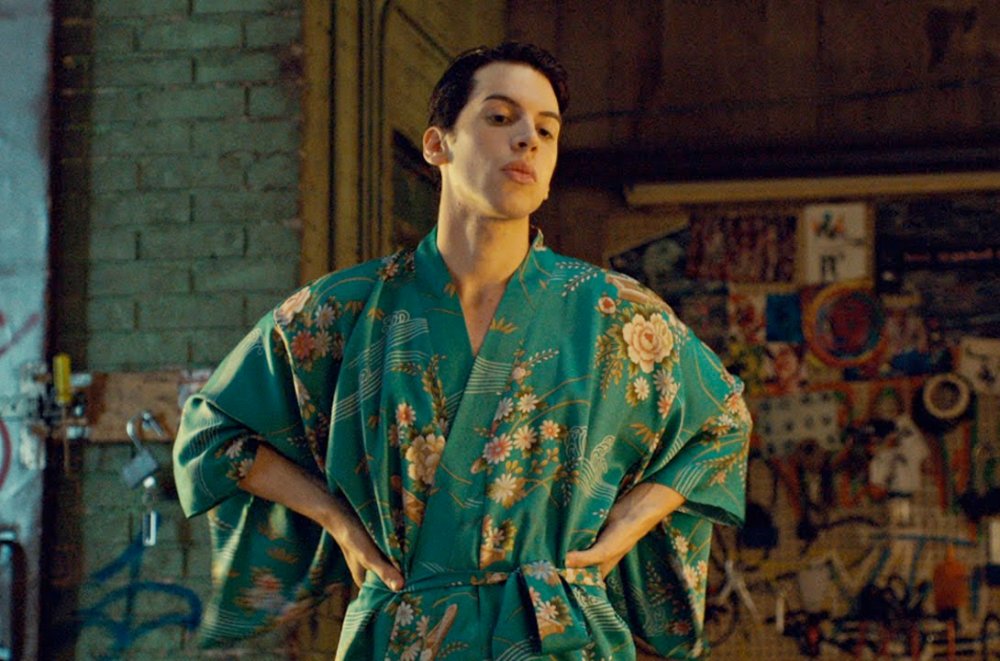 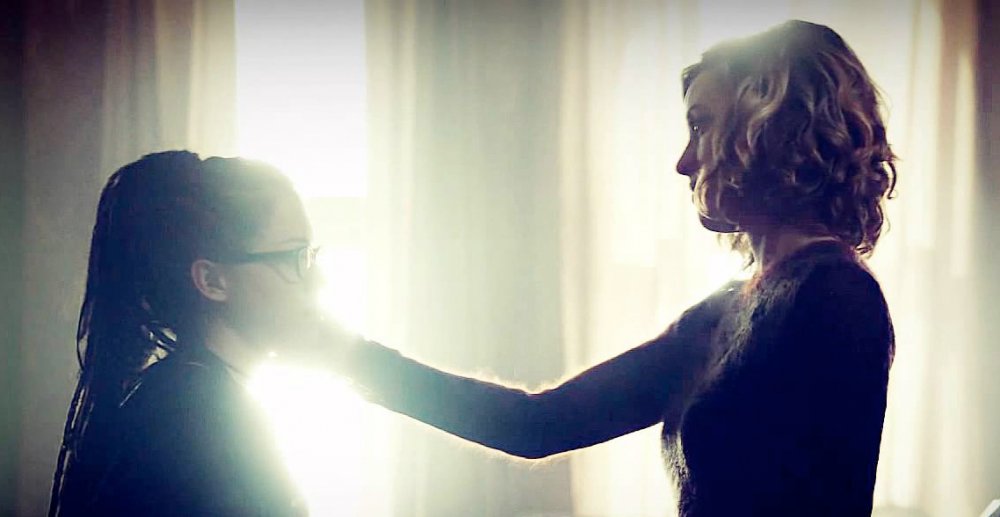 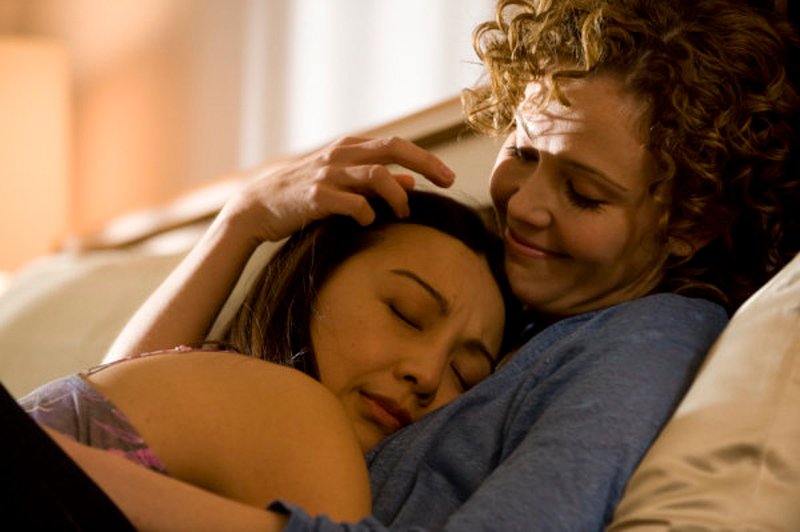 Camile Wray (Ming-Na Wen) became the first LGBT character in this series, inspired by the 1994 movie. 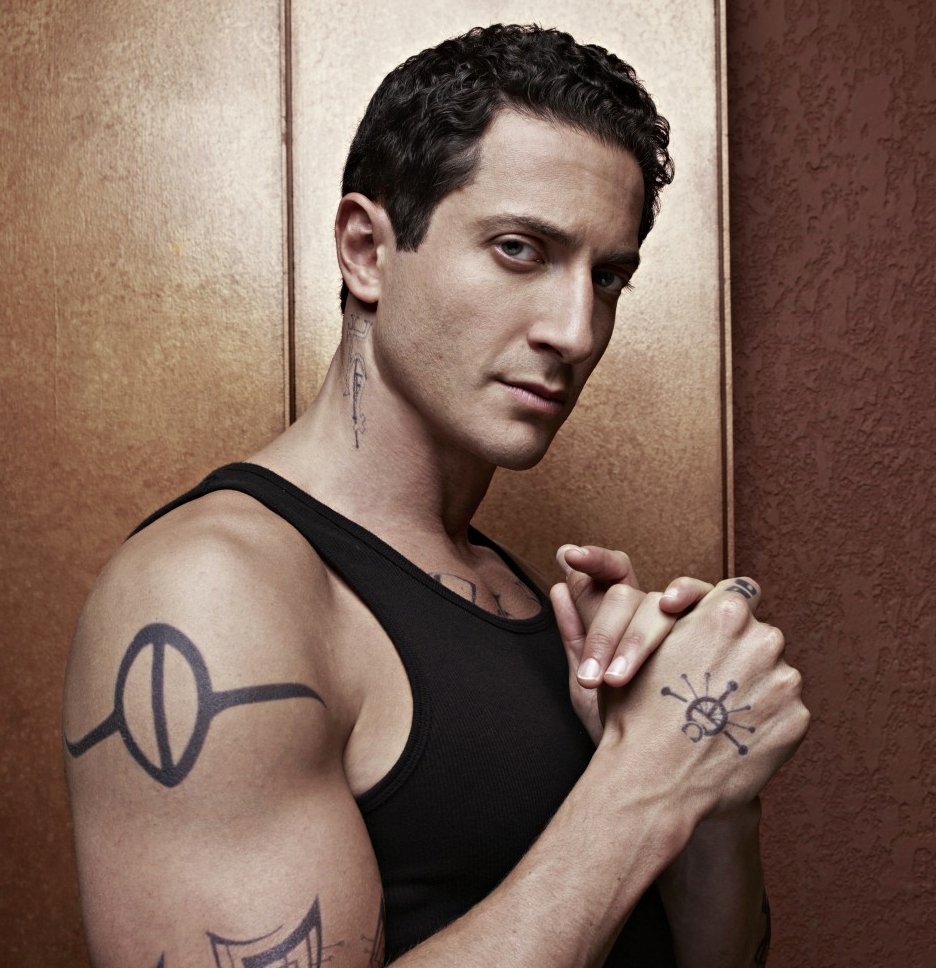 Sam Adama (Sasha Roiz) is the knife-happy killer in the Battlestar Galactica spinoff.