Original custodian of the Mitchell and Kenyon films of late Victorian and Edwardian Britain, the late Peter Worden was a film enthusiast with an indomitable passion for history. 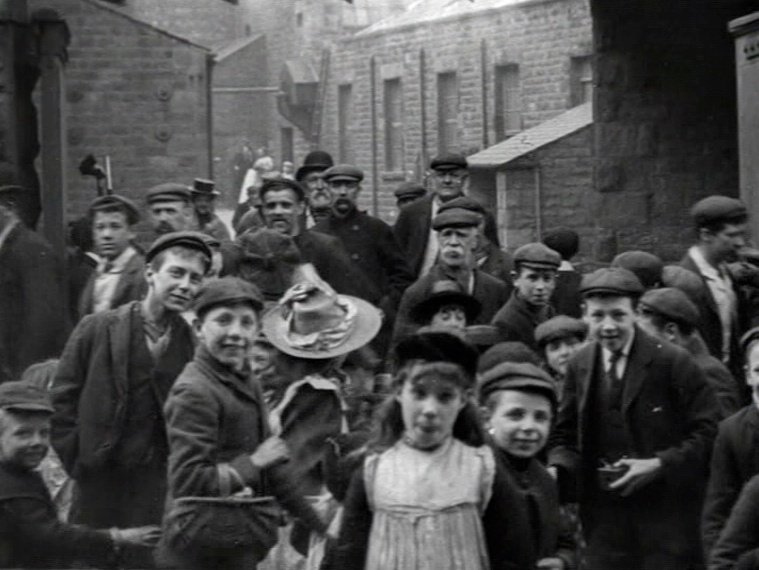 Here at the BFI we were very sorry to hear of the sudden death last week of Peter Worden.

The Peter Worden Collection of Mitchell and Kenyon Films is one of the glories of the BFI National Archive (placed in 2011 on Unesco’s UK Memory of the World Register). 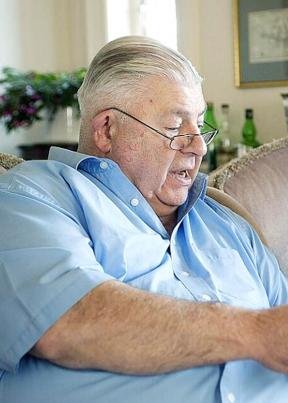 When the collection, consisting of hundreds of films of late Victorian and Edwardian Britain, was discovered in a basement in 1994, it was Peter who was its initial and tireless custodian and conservator. In 2000, he donated the collection to the nation and it entered the vaults of the BFI National Archive. What followed was a huge preservation, restoration and research project in collaboration between the BFI and the University of Sheffield.

An optician by trade, and a keen local historian and film enthusiast, Worden was a lifelong resident of Blackburn, where the filmmaking firm of Sagar Mitchell and James Kenyon had been based. Worden could even recall encounters, as a boy, with an elderly Mitchell. It was fitting that the completed archive project was nationally launched (in early 2005) at a gala screening in Blackburn’s King George’s Hall – with Peter Worden in attendance.

The rediscovery and restoration of the collection rewrote the history of early filmmaking in Britain – and revealed the massive public appetite for archival non-fiction film that has driven so much of our curatorial work ever since. The BFI, and anyone who cares for our film heritage, will remain in Peter Worden’s debt. Many BFI staff who were involved in the Mitchell and Kenyon project will retain indelible memories of Peter, his strength of character and his irrepressible enthusiasm for the collection, for film and for history.