The late Peter de Rome was a bold artist and unsung hero of gay underground filmmaking.

Peter de Rome was born in Juan les Pins, France on 28 June 1924. As a child growing up in Kent he was devoted to the cinema and eventually found his way through amateur dramatics into a professional repertory company. He served in the RAF during the war, having enlisted in 1943, and from an early age was aware of his sexual preference for men.

He was a vivid witness to gay life in the years before the partial decriminalisation of gay sex in 1967. He gave evidence to the Wolfenden Committee about his own experiences as a gay man and his belief that homosexuality was a perfectly natural thing. He had worked in film publicity for the Rank Organisation and Alexander Korda (where he worked on The Third Man, 1949) and was invited to work for David O. Selznick in 1957, tasked with the job of finding suitable scripts for Jennifer Jones.

Things didn’t work out the way he planned, but he enjoyed living in New York and was active in the civil rights movement in the early 1960s. A key moment in his life was the purchase of a home movie camera, which he intended to use to document demonstrations and events. He ended up making short amateur films and travelogues, but began to experiment with the rather risky practice of shooting first himself, and then others, in sexually explicit scenes. 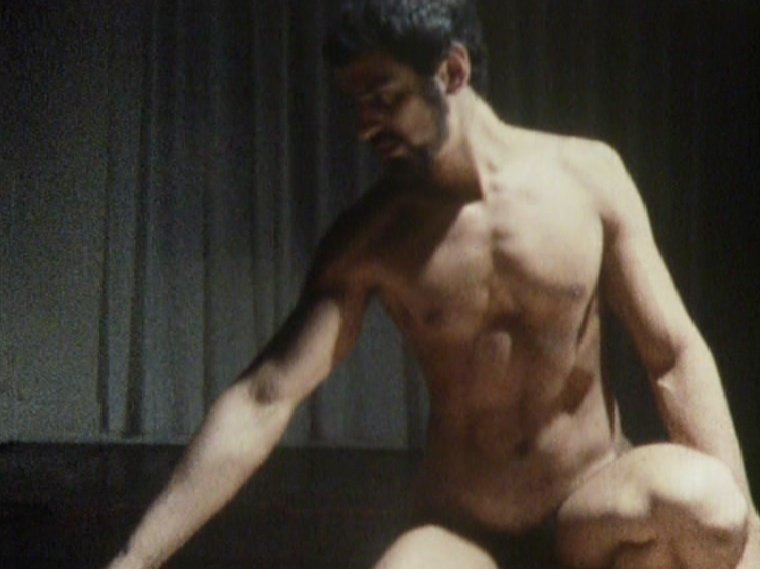 For most of the 1960s he worked at the famous Fifth Avenue jewellers Tiffany, and was present for the filming of scenes of Breakfast at Tiffany’s (1961). He enjoyed the many cultural and social possibilities that New York had to offer and was a frequent visitor to the Apollo in Harlem.

Many of his films were short devotional studies of young black men, who were also his preferred choice of sexual partner. His filmmaking was a serious hobby at a time when explicit film pornography was illegal in the USA and criminal charges had been regularly levelled against the publishers of male nude photography. Peter’s trick was always to begin and end his films with something innocuous like birds or flowers so that anyone checking content would be unaware of the real contents of the films, which were developed by Kodak and returned in the mail. 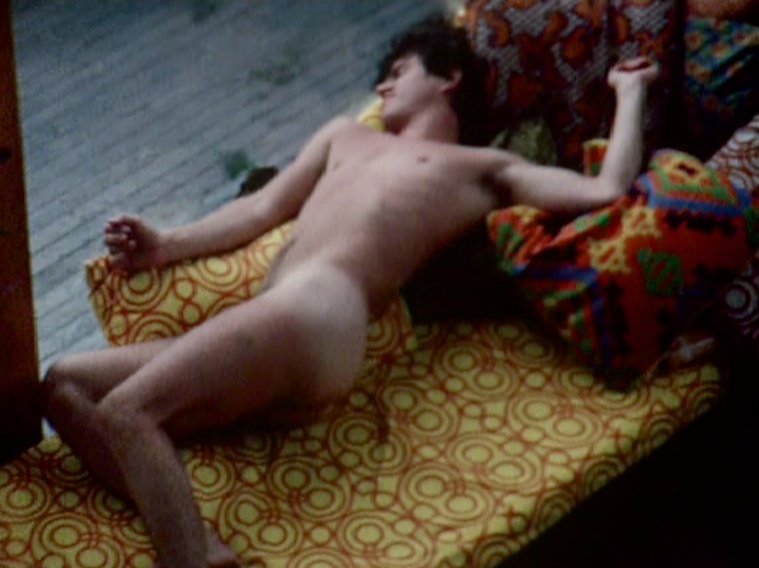 Peter never had this level of commercial success, but his audiences were usually small groups of friends or he would regularly turn up at parties and show his films with a cassette recorder. He had a Zelig-like range of acquaintance and knew William Burroughs, Andy Warhol and a host of others. He had a diverse taste in music and chose soundtracks from Miles Davis to Messiaen to accompany his films.

De Rome’s playful vision of gay life has no real counterpart. There is none of the obligatory punishment or suicide which the cinema seemed to demand of the limited range of gay subjects then available on film. The Fire Island Kids (1971) is another example of a simple but affecting love story charting the encounter of two men on the beach, who repair to a nearby home.

Encounter (1970) is another highly accomplished work, which features a variety of men seen walking through various parts of New York, all with one arm extended. They eventually all converge on a loft space, remove their clothes and form an artfully constructed circular cluster. 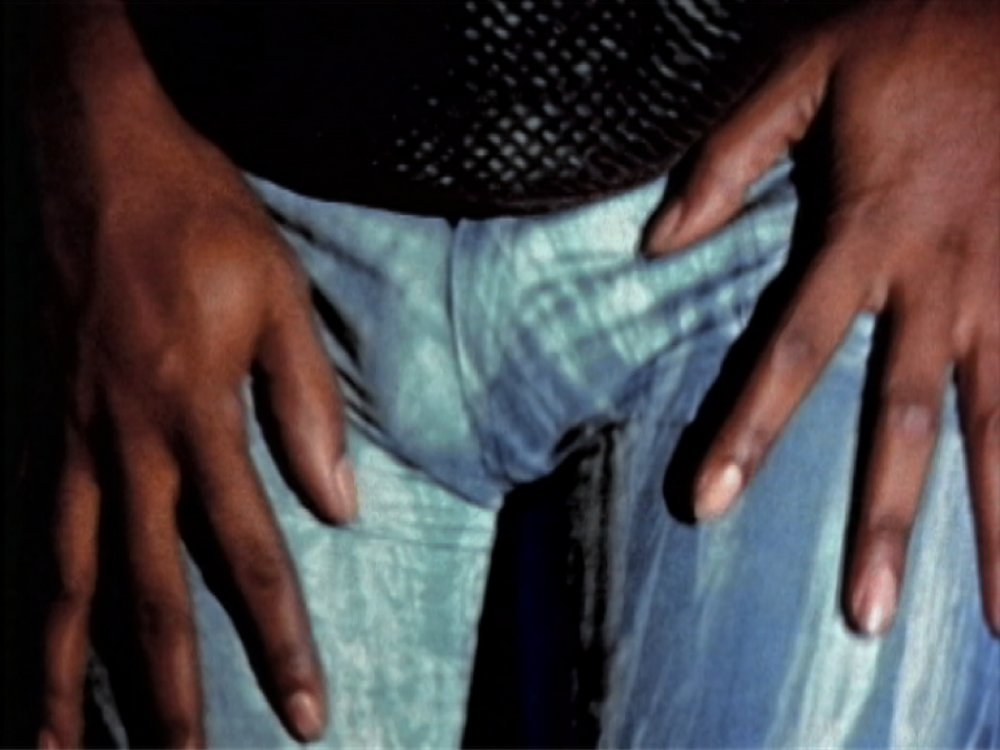 In 1971, one of his films, Hot Pants, won a prize at the Wet Dream Film Festival in Amsterdam. At this time he took a selection of his films to London and recorded that David Hockney, Derek Jarman and John Gielgud saw and enjoyed them. Gielgud became a particular friend and eventually wrote a short script for a film which he wanted to have made. It was one of Peter’s favourite anecdotes that Gielgud had said he would agree to do the voiceover for another of Peter’s films, Kensington Gorey (1973), but only on condition of anonymity, apparently unaware that his voice was instantly recognisable to many people.

The attention of the Wet Dream Film Festival prompted a review in The Times by John Russell Taylor, which had a prophetic line about looking forward to a time when such films would be screened at the National Film Theatre and appreciated for the works of art they were. Forty-five years later, when I was able to present Peter’s films in that cinema, he told me it was one of the happiest days of his life. 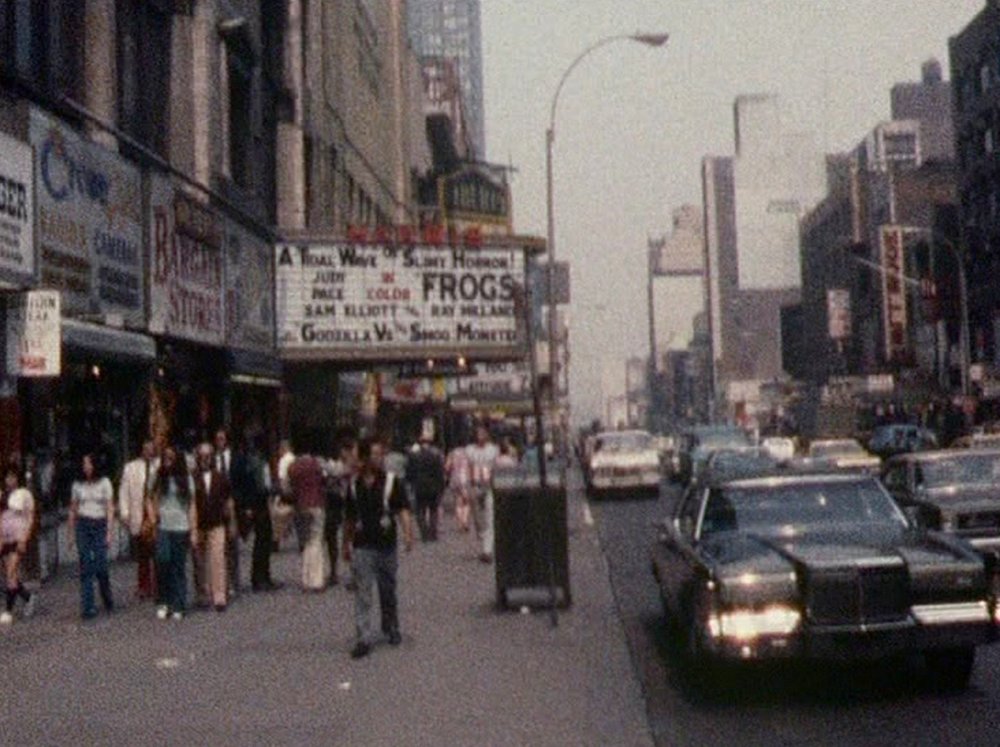 Working for Jack Deveau’s Hand in Hand films Peter went on to direct his first full length film, Adam & Yves, shot in Paris in 1974 and featuring a variety of international locations. It is also notable for containing the last ever appearance of Greta Garbo on film. She was a neighbour who kept to a regular routine and he was able to film her, without her knowledge, from the roof of his apartment building on the Upper East Side.

Although Peter lived in Manhattan and eventually became an American citizen in 1997, he retained strong ties in Sandwich and he regularly returned to spend the summer months there.

In 2006, an article by Rupert Smith in Gay Times mentioned some of Peter’s films and, pleased to be recognised, Peter contacted the author. He was interested in securing his films and was put in touch with the British Film Institute. After some negotiations I was pleased to be authorised to visit Peter in New York while on other business and he very generously donated the bulk of his original 8mm films to the BFI National Archive. 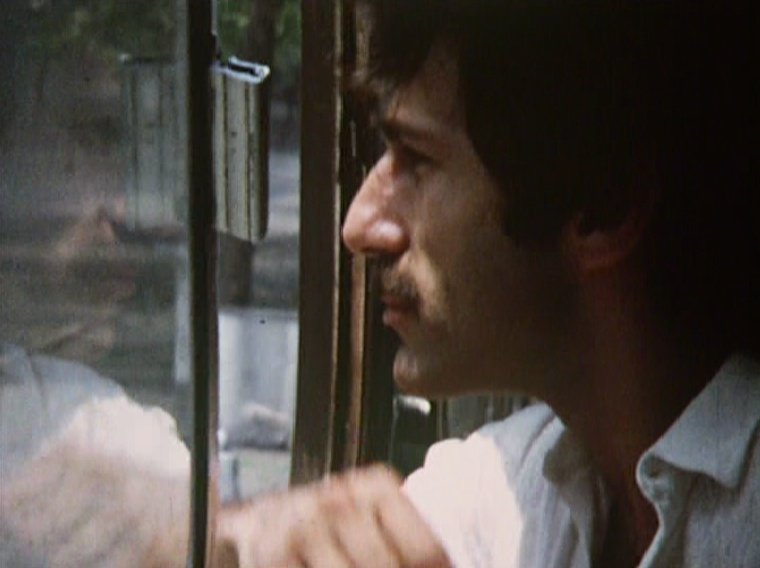 Daydreams from a Crosstown Bus (1972)

In 2012, Peter de Rome returned to BFI Southbank during the LLGFF for the screening of a short documentary about his work, Fragments (2011), directed by Ethan Reid, and an evening in his honour sponsored by Little Joe magazine that featured an installation of many of his uncompleted short films.