With Paths of Glory, a powerful account of injustice and corruption set in the trenches of the First World War, Stanley Kubrick stepped up his game to announce himself as a filmmaker of rare ambition and talent. 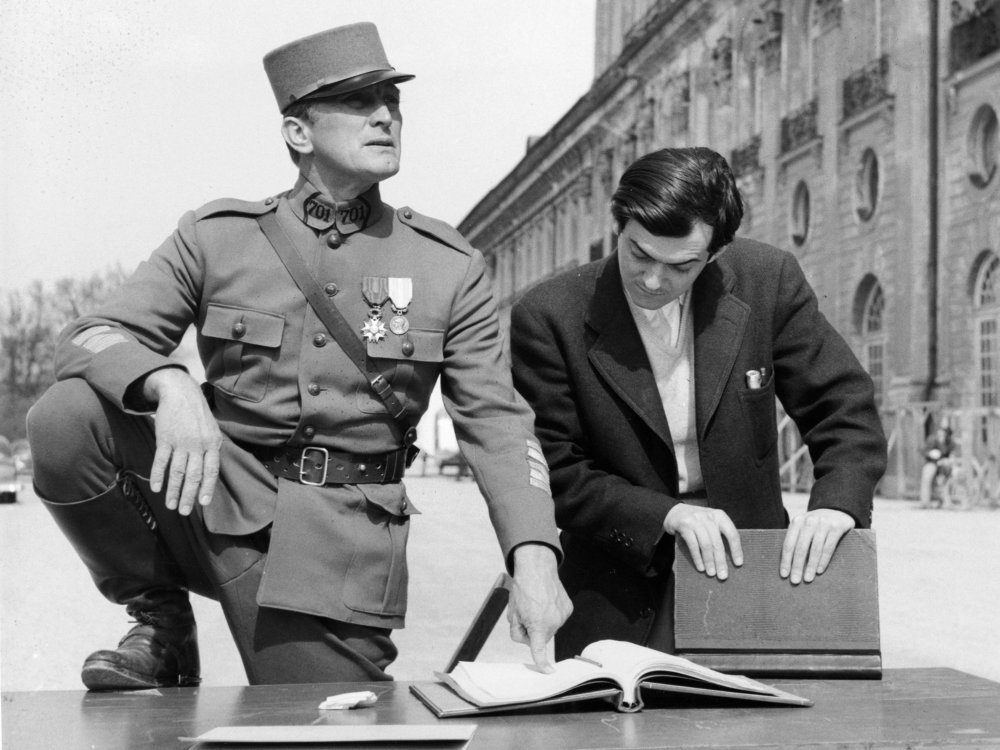 Kirk Douglas and Stanley Kubrick on location at Schleissheim Palace, Munich, Germany for Paths of Glory (1957)

Ever since Mary Pickford and Charlie Chaplin first found fame, it’s been the case that, of all the many people involved in making movies, the stars have been by far the best known. A century on from the rise of America’s sweetheart and the little tramp, few but the keenest filmgoers are familiar with the names of supporting actors, producers, writers, cinematographers, editors, production designers, composers and others.

And the directors? Given the fuss made 60 years ago by certain French critics who, keen to climb behind the camera themselves, launched the ‘politique des auteurs’ – shortly afterwards anglicised and expanded as ‘the auteur theory’ – you might think that directors would now be overshadowing their leading ladies and men, but no. Devout cinephiles may take pride in knowing who any film is ‘by’ (as in ‘A film by Michael Bay’ or whoever), but for most the genre or the stars remains the most important selling point. That’s one reason why Alfred Hitchcock became the most famous of all directors: as ‘the master of suspense’, he was identified with a style of filmmaking, if not a genre.

Of course, there are other directors whose names, if not their faces, are familiar beyond film buff circles: Steven Spielberg, George Lucas, maybe Martin Scorsese and a few ‘arthouse’ giants like Federico Fellini, Ingmar Bergman and Jean-Luc Godard. But if there’s a director whose celebrity comes anywhere near Hitchcock’s, and whose body of work consistently has strong audience appeal, it’s Stanley Kubrick. 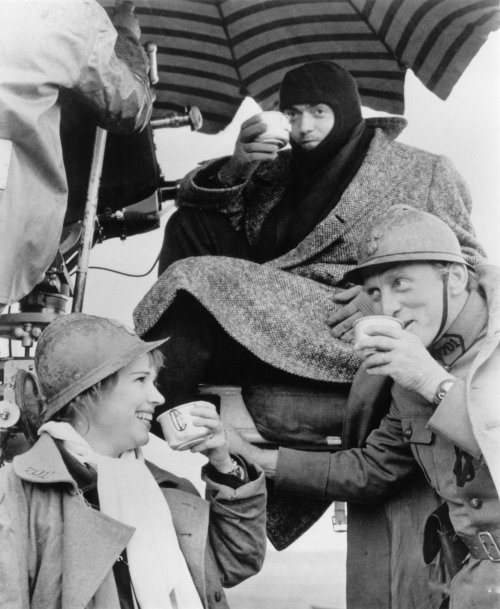 Now in certain respects Kubrick was the opposite of Hitchcock. Something of a recluse, he was a perfectionist who would spend years on a project, as opposed to a showman who appeared to have relatively little interest in the actual shooting of a film. But in other ways he was not unlike Hitch: not only was he fascinated by technique and technology, but he too became well known because he was identified with a certain kind of filmmaking. And in Kubrick’s case, that was, quite simply, the cinema of genius.

Now, it’s not the time to start debating whether Kubrick (or indeed Hitchcock) actually was a genius, nor shall I discuss the precise meaning of that word. My point is simply that the films of Stanley Kubrick were and are, for one reason or another, perceived as the product of genius. By that, I mean that people thought of his films as having particular characteristics. They were distinguished by their ambition, audacity and originality; by their seriousness of purpose, intellectual acuity and philosophical concerns, as well as by their consummate craftsmanship – and, as a consequence of this heady blend of virtues, by their conspicuous difference from most other films.

For all the strengths of Kubrick’s early films, Killer’s Kiss (1955) and The Killing (1956), it’s fair to say that the first Kubrick release to be perceived in this way was Paths of Glory (1957). Those first two titles, after all, were basically very stylish contributions to the film noir cycle, whereas Paths of Glory was clearly (and successfully) intended as rather more than just another war movie.

With this stirring account of military hypocrisy, corruption and injustice, Kubrick revealed once and for all his determination and his ability to transcend genre conventions. And he did that in numerous ways: through the beautifully honed script by novelists Calder Willingham and Jim Thompson, through canny casting and powerful performances, through meticulous production design and wonderfully expressive camera movements. 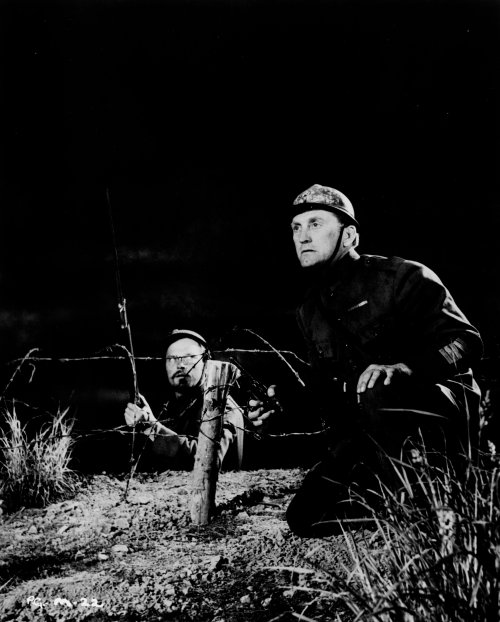 In dealing with a farcically tragic French court-martial during the First World War, Kubrick’s no-holds-barred approach went beyond the conventions of the anti-war movie to proffer a coherent, persuasively acerbic and timeless vision of human interaction. To put it another way, this wasn’t just a Kirk Douglas vehicle, or even just a film about the evils of war. It was a work of art, and a forthright statement about certain enduring aspects of the human condition.

It would be the same with nearly all the films that followed, and not just transparently ‘philosophical’ titles like 2001: A Space Odyssey (1968) or A Clockwork Orange (1971). A Kubrick film was never just a sci-fi movie or a tale of teenage delinquents; it was always a painstakingly put-together artefact, and clearly a personal contemplation of life, death and related issues.

Among its many other virtues, Paths of Glory, now digitally restored to make the most of his holistic conception of cinematic art, was the film that first showed what he was really capable of.