The ninth BFI Mediatheque opens its doors at the revamped Manchester Central Library, giving free access to highlights from the BFI National Archive including a brand new collection celebrating Manchester and the North West on film and TV. 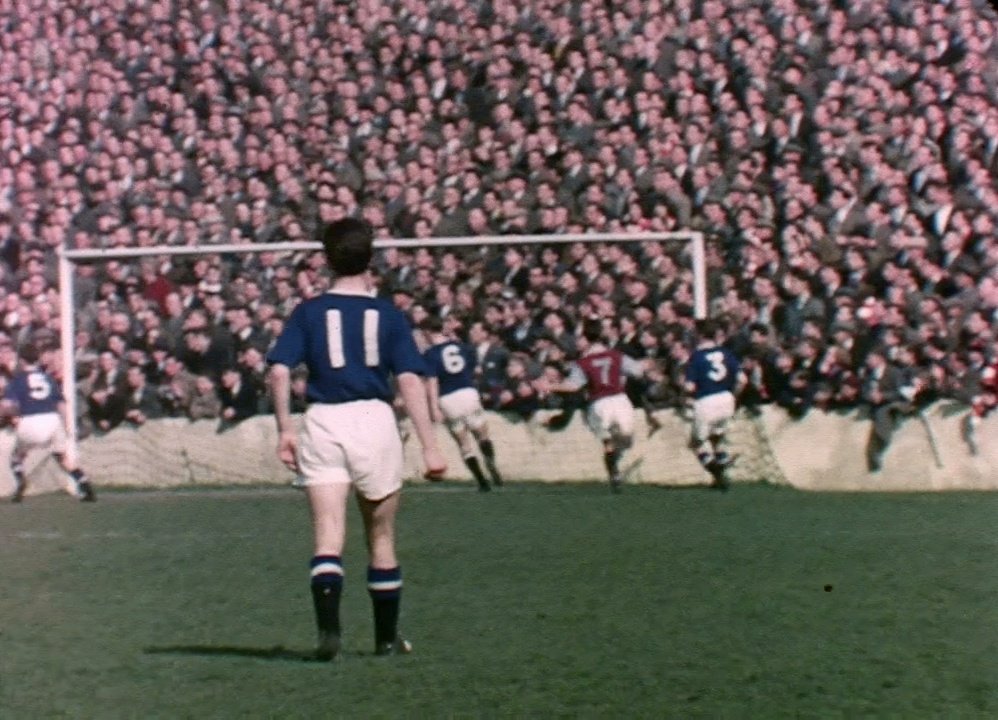 On 22 March 2014 we celebrate the public opening of our ninth BFI Mediatheque, in its grandest home yet – the revitalised Manchester Central Library. Opened by King George V in 1934 and featuring a magnificent rotunda inspired by the Pantheon in Rome, the library has undergone a four-year restoration and redevelopment programme, resulting in a truly spectacular public space. As part of the Archives+ initiative, the North West’s first BFI Mediatheque will provide free access to highlights from the BFI National Archive and partner archives across the UK from a series of beautifully designed viewing pods on the library’s main floor.

To mark the opening, a new collection will be available in Manchester and rolled out across the Mediatheque’s UK-wide network. Once upon a Time in the North West explores one of the UK’s most vibrant cities and the wider North West England region, with 100 films and TV programmes drawn from both the BFI National Archive and North West Film Archive (NWFA). The NWFA has moved into the library – film vaults and all – from its old city centre home, and have their own viewing area alongside the Mediatheque for the public to delve deeper into the region’s moving image history.

The North West is one of the UK’s most diverse regions – culturally, economically, politically – covering Cheshire, Cumbria, Greater Manchester, Lancashire and Merseyside. The new collection spans more than a century, telling a story of massive change through early actuality film, home movies, classic TV drama and contemporary features. As ever, many Mediatheque titles are not available to view elsewhere, on DVD or online.

Manchester enjoyed massive wealth from textile manufacturing during the industrial revolution, gaining the nickname ‘Cottonopolis’ and becoming one of the UK’s fastest growing cities. Weathering the decline of the postwar years, it has re-imagined itself as a leader in the creative industries. Mediatheque visitors around the UK can experience this cosmopolitan city over the decades and meet the communities who have flocked to it. Join the bustle of the Edwardian streets, let loose at 1920s hotspot the Piccadilly Dance Salon, revisit the ‘Madchester’ music scene and party in the Gay Village during Mardi Gras. The city’s impressive architecture has formed an effective backdrop for many TV dramas and feature films – crime thriller aficionados might even find the mean streets of Manchester give Manhattan a run for its money. 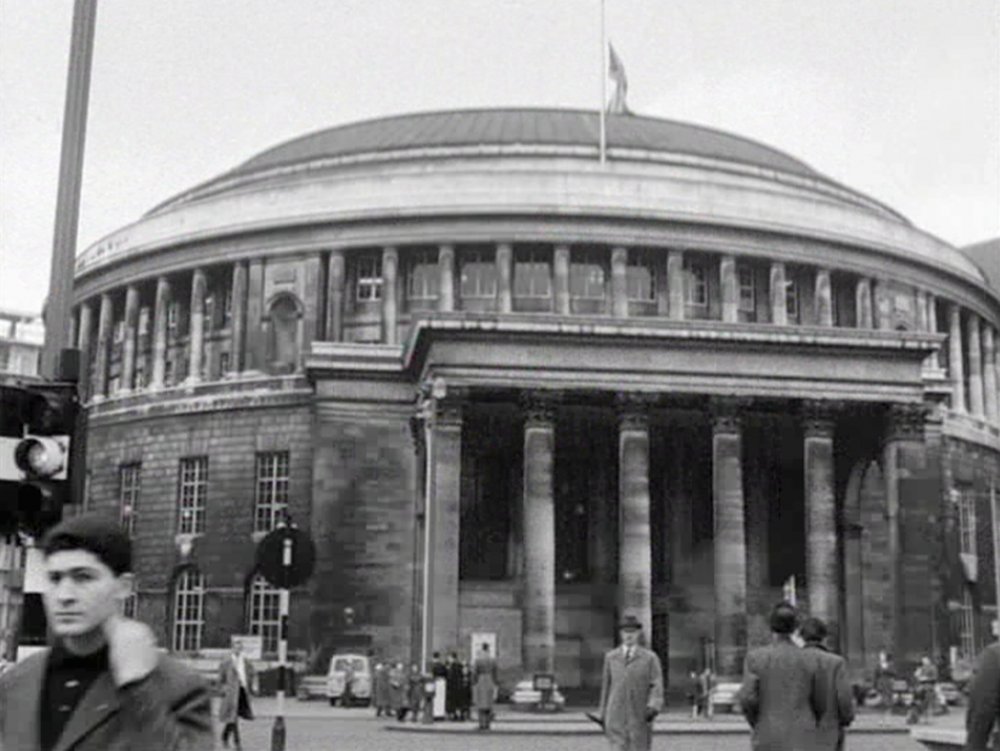 While the city is at the heart of this collection, you can journey far beyond: to the Lake District and remote Scottish borders; the historic trading port of Liverpool with its iconic vistas of the River Mersey; and to the Victorian holiday resorts along the bracing shores of the Irish Sea. The changing fortunes of the region’s manufacturing industries, and its contribution to popular culture and sporting life, is reflected too. Below you’ll find just a taster of what to expect.

Visitors wanting to venture outside the North West, meanwhile, can enjoy over 2,500 other titles.

Panoramic View of the Morecambe Seafront (1901)
Take a gentle stroll along the promenade in the Lancashire resort’s heyday.

Building a Motor Car (1913)
A car is born at the Vulcan works, Southport.

Glimpses of a Manchester Popular Rendezvous (1924)
Enjoy the Piccadilly Dance Salon’s “cool perfumed atmosphere with lighting that enraptures” – for just one and sixpence.

Hell Is a City (1959)
Tough thriller with Stanley Baker on a murder hunt in Manchester.

Letter to Brezhnev (1987)
Two Merseyside girls escape their humdrum lives for a night on the town in Frank Clarke’s memorable low-budget hit.

Mardi Gras (1996)
A record of celebration and commemoration in Manchester’s Gay Village.

Of Time and the City (2008)
Terence Davies’ gorgeous film-poem about his native Liverpool.