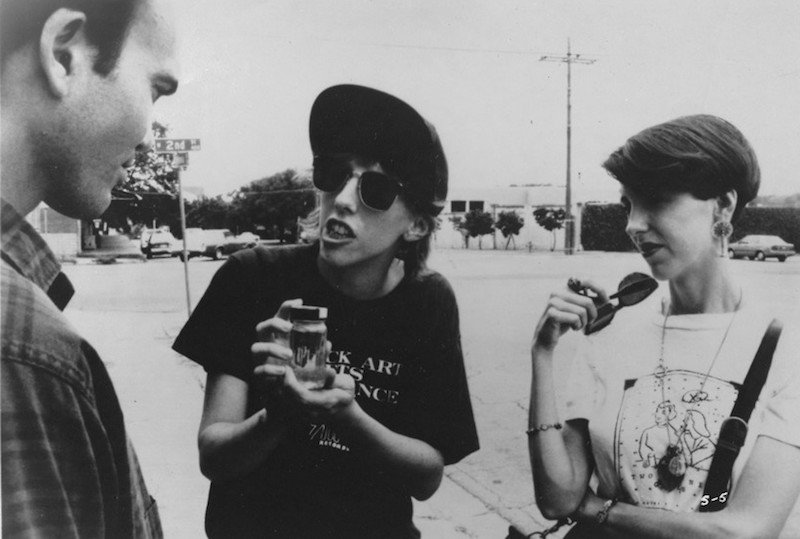 If one were to ask, “What does 90s cinema look like?” there would be so many possible answers, all of them valid, that programming a season about the decade on film becomes a daunting task.

You could talk about the blockbusters that broke box office records and created new movie icons; about the explosion of American independent cinema, facilitated by reduced production costs; the wild creativity of Hong Kong cinema; the new star system that gave us Leo, Winona, River and Keanu; the groundbreaking feminist cinema coming out of Australia; the new stories and post-Soviet aesthetic of Russia and eastern Europe; the merging of cinematic languages of Wong Kar-wai and Quentin Tarantino – the possibilities are endless.

Despite such cinematic riches, there is still an air of dismissiveness surrounding the decade from the prestigious echelons of film programming and criticism. It’s been more than 20 years since these films were made, but they’re still considered too recent.

I’m looking at the decade between 1989 – a year when Steven Soderbergh’s sex, lies, and videotape took the Cannes film festival by storm and Spike Lee’s Do the Right Thing set American cinema on fire – and 1999, when The Blair Witch Project blurred the lines between marketing, documentary, fiction and horror and The Matrix created a whole new cinematic language for action.

Rules were being broken. Filmmakers found ingenious ways of getting their films made. Stories were being put on film that supposedly held no value. Video stores were cultural meeting points and centres for an explosion of canonless cinephilia. Film mattered.

Makers who had not seen themselves represented on screen before were crafting their own stories. To quote filmmaker Allison Anders, one of the egregiously underrated feminist voices of the decade: “Movies can tell us about our place, or lack of place, in our culture.” American filmmakers like Rose Troche (Go Fish, 1994), Richard Linklater (Slacker, 1990), Cheryl Dunye (The Watermelon Woman, 1996), Kevin Smith (Clerks, 1994) or Leslie Harris (Just Another Girl on the I.R.T., 1992) were creating stories that resonated with them, irrespective of whether they adhered to the so-called rules of filmmaking. In countries with highly specific expectations of cinema, rebels like Mathieu Kassovitz were showing angry young men in La Haine (1995), while Aleksey Balabanov created the soundtrack to a whole generation of disappointed and confused Soviet youth in Brat (1997), and Beat Takeshi, already a star in his own right, quietly revolutionised what gangster cinema could look like with his violent, existential thrillers Boiling Point (1990) and Sonatine (1993). 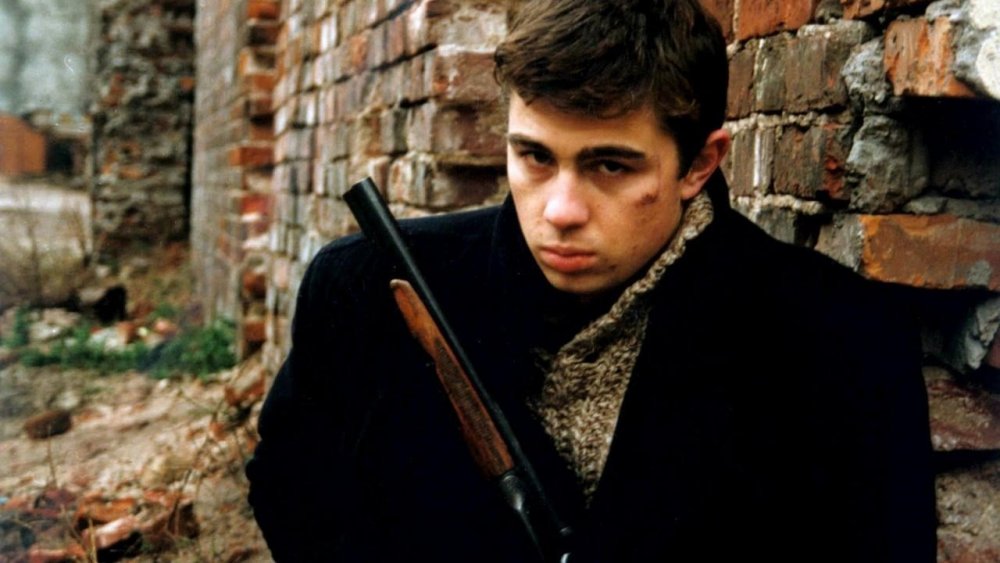 BFI Southbank’s Nineties season is looking to tap into that very particular story: those voices that were just breaking through. You won’t find many cyber thrillers (which I’m still gutted about), iconic blockbusters (Titanic and Independence Day) or indecipherable failures (Wild Wild West), nor is it a best-of programme from established directors who made great work between 1989 and 1999. This season is about those films and careers that could only have been made in that pivotal decade.

Nostalgia is a strong cultural currency these days, with the 90s fetishised by Instagram accounts and #throwbackthursday hashtags (no shade here, I’m part of this as much as any other millennial). But crucially, we are living in a moment where critics and curators who did not live through the decade in question are looking back at it critically, unearthing forgotten or dismissed films, taking on board the lessons of the time and applying them to now.