Actor and writer Amrou Al-Kadhi, one of the filmmakers taking part in this year’s BFI Flare Mentorship programme, recommends a trio of films at the festival that broach the theme of Islam and homosexuality. 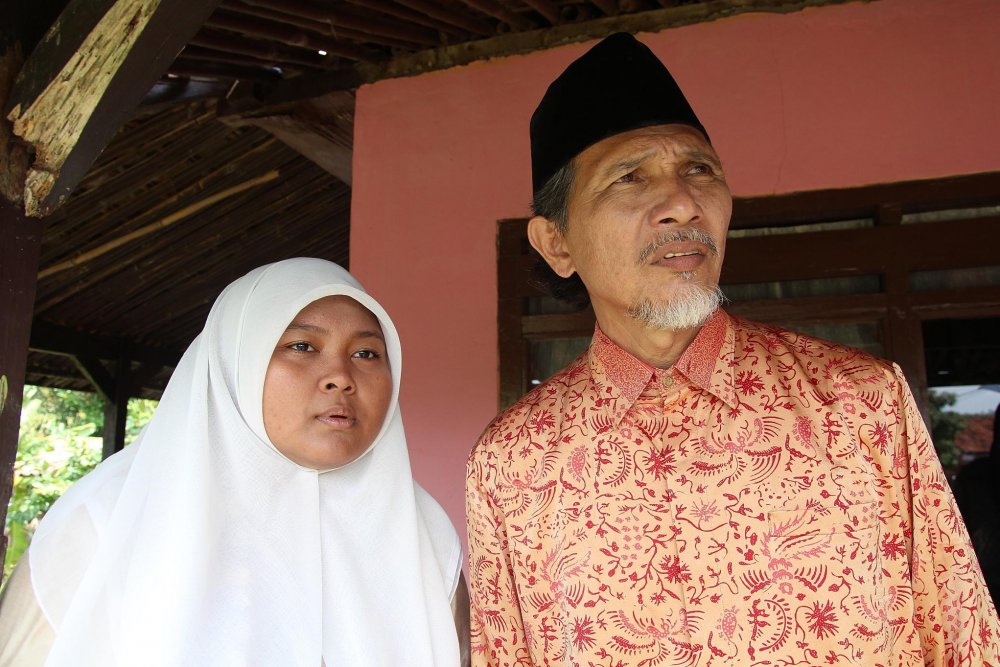 The incredulity that such intersectional identities exist is in part the fault of film and television. For the past decades, Arab characters have been so reductively portrayed on screen. If they’re not running around with a bomb strapped to their chest, they usually serve as an antagonist in some form. Having been asked to audition for nearing 30 terrorists on screen myself, I’ve been a direct victim of this institutional racism. The intimate relationship between screen representation and social stereotypes cannot be ignored. Indeed, there is an urgent cultural responsibility to combat Islamophobia through the three-dimensional representations of Muslims.

Thankfully, filmmakers are coming to the rescue, and this year at BFI Flare there are three works helping to raise the visibility of intersectional Muslim identities.

Available for free on BFI Player, I highly recommend you watch short film Pria. Directed by Yudho Aditya as an Indonesian and American co-production, Pria portrays the complex particularities of being a queer male and Muslim in rural Indonesia. With breathtaking cinematography relaying the remoteness of parochial isolation, we watch a teenager battle between his Muslim obligation to marry and his non-conformist sexual identity. But there isn’t a black-and-white judgement here. Instead, the film is a window into an emotional conflict, in which a young man wrestles between his sacred Muslim traditions and sexual urges that throws them in crisis. 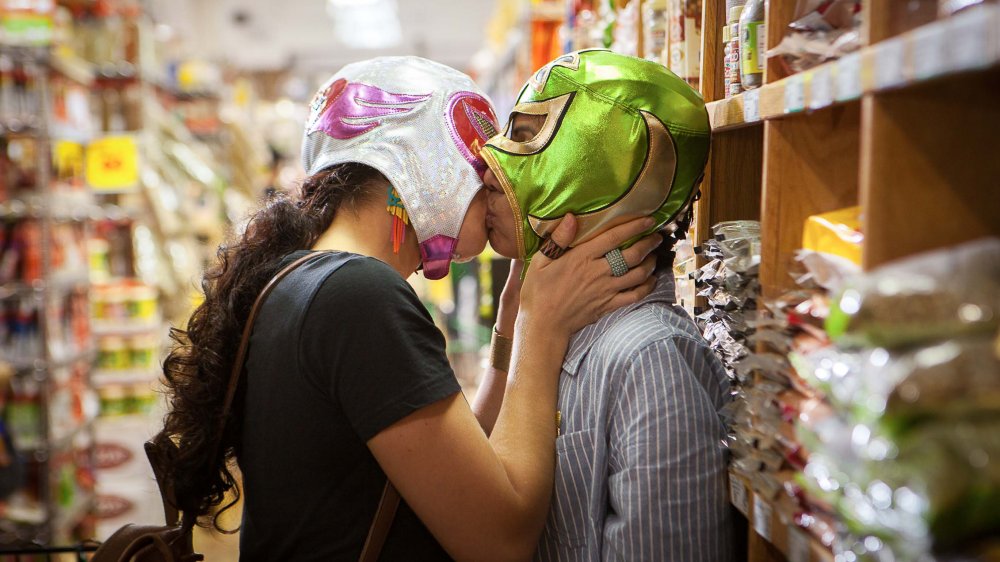 This year’s closing night feature, Signature Move, directed by Jennifer Reeder, is another film that investigates the complex intersectionality of being Muslim and queer. Its protagonist, Zaynab, played by the film’s writer Fawiza Mirza, is an immigration lawyer in America, caught between obligations to her Muslim mother and her life as a lesbian woman. The film captures the tension between these two facets without ever positioning them as opposing forces. Zaynab is close to her mother and, as in many Pakistani households, fulfils her expected duties as daughter.

The film’s urban American setting is punctuated with the textures, colours and sounds of Zaynab’s cultural background. As a queer Iraqi immigrant in London, it was comforting to see this on screen. Battling with love for a culture that somehow rejects you is a unique immigrant experience and Zaynab is a character wrestling – and she quite literally takes up wrestling – with multiple cultural histories. Following Desiree Akhavan’s Appropriate Behaviour, it’s refreshing to see another queer BAME female voice forge their own cinematic narratives. 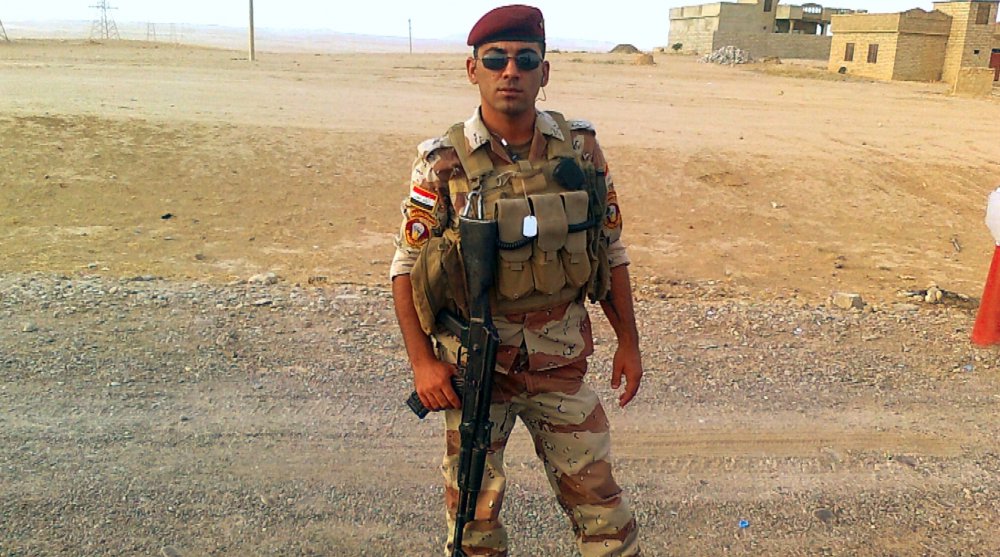 Another one to catch is Out of Iraq, directed by Eva Orner and Chris McKim. As a gay Iraqi man myself, it was of course an intensely moving experience to see a version of myself on screen – in fact, this was the first time this has ever happened for me. The documentary follows the lives of two Iraqi soldiers, Nayyef and Btoo, who fall in love during the country’s American invasion. Following his military services as a translator, Nayyef is granted an American visa, while his partner Btoo is left in Iraq. In a climate where Islamic fundamentalists publicly execute Iraqi LGBTQ+ citizens, Btoo’s life is in grave danger. For over four years, he and Nayyef are forced to find a way to be together again. While thrusting us into the most intimate of romances, the film simultaneously explores Iraq’s tumultuous political unrest. Above all, Out of Iraq revels in the political potency of love – a force that, when powerful enough, can transcends all borders and all conflicts.

Happy Flare 2017 everybody! Do revel in this year’s diverse programme of films and events, and I hope you all have as happy a time as I do.