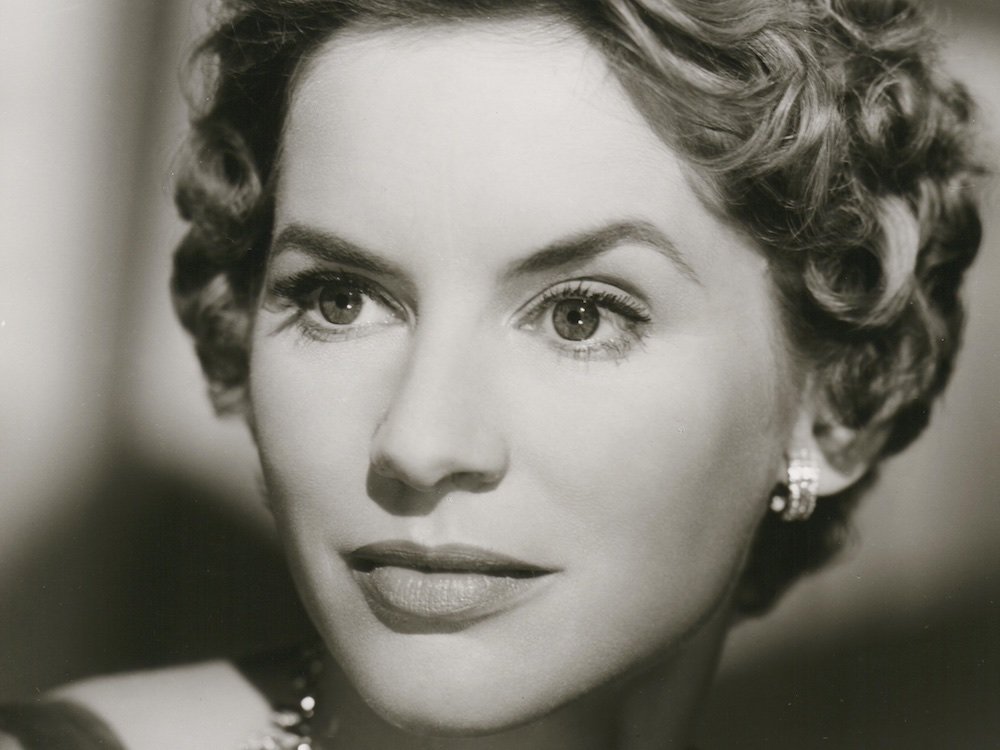 Ten years ago, when I suggested the BFI did an on-stage interview with Muriel Pavlow, my colleague, an experienced programmer and respected critic, confessed to not knowing who she was. But back in 1955, when Technicolor comedy Simon and Laura was released, British moviegoers would have had no difficulty identifying the attractive, petite actress who held her own against the fiery Kay Kendall as they fought over the affections of Peter Finch.

Pavlow, who has died aged 97, was born Muriel Lilian Pavlow and grew up in Lee, south-east London in 1921. She took to acting after suffering ill health as a child, her slender stature leading her to be cast in child roles into adulthood. She even played a young boy in one of her early films, John Halifax, Gentleman, in 1938.

While she was appearing with John Gielgud in Dear Octopus the following year, the distinguished thespian took her under his wing and became a mentor and friend, though she confessed to finding him a little frustrating as a theatre director later in her career.

Although her theatrical work took off, she had to wait until 1946 for her first major film role, as an Austrian refugee in spy thriller Night Boat to Dublin. She recalled her bewilderment when director Lawrence Huntington kept retaking one of her scenes with co-star Robert Newton, telling her she was missing her mark. It later emerged that her performance had been spot on but he was covering up for Newton, whose hands were shaking because he’d been drinking. 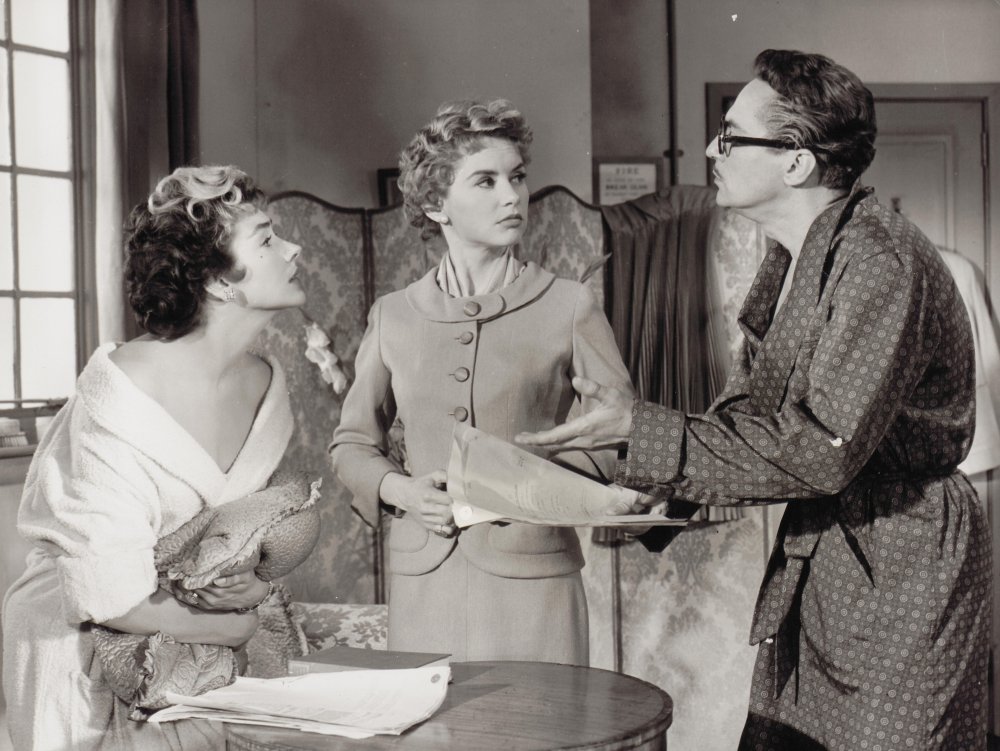 It was during the filming of The Shop at Sly Corner in 1947 that she met and fell in love with fellow actor Derek Farr and they were married three months later, with Glynis Johns in attendance as her maid of honour. Their marriage was an enormously happy one and they did several international stage tours together. Her one regret was that they weren’t able to have children.

Pavlow developed her skills across all the media very early on, her stage, radio, film and television careers all beginning in the 1930s. Her family couldn’t afford to send her to drama school but a spell in repertory in Oxford gave her all the training she needed, while performing regularly in BBC radio plays paid the bills.

It took 20 years of graft for her to achieve stardom, becoming a Rank contract player in the 1950s and enjoying all the benefits of the studio’s publicity machine. She was shown off to great advantage in Technicolor, her looks and figure often complemented by the beautiful costumes designed by in-house creatives such as Julie Harris, who became a close friend. 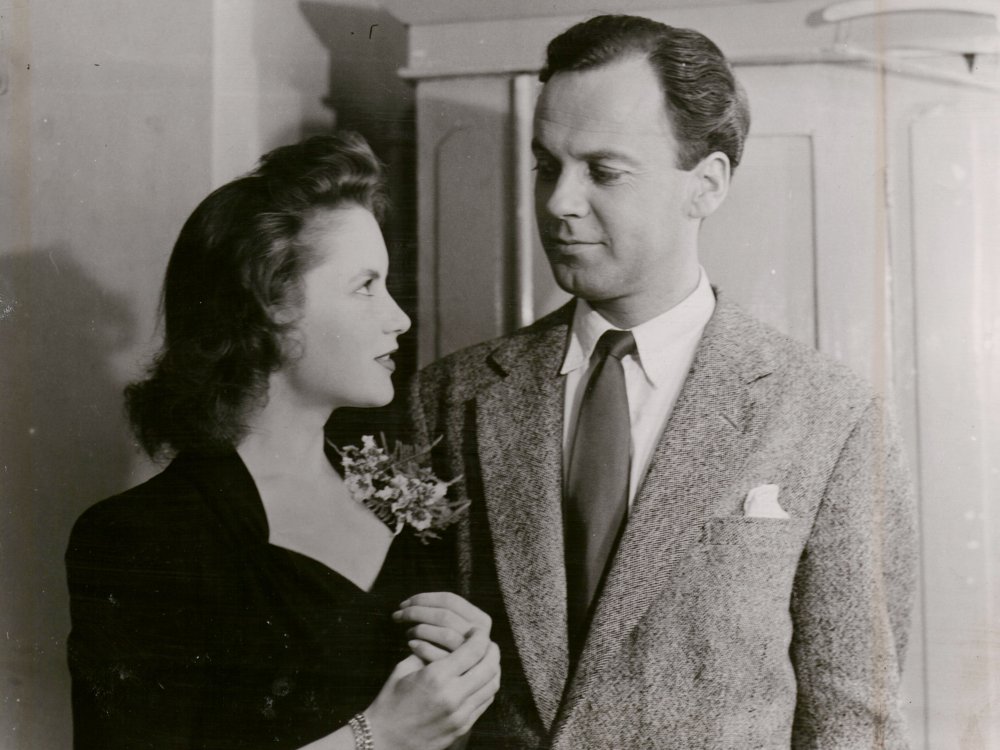 But Pavlow was never mere ‘cheesecake’ and though she has been summed up as ‘wholesome’, this does her a disservice. Admittedly, she was rarely cast as a ‘bad girl’ but her characters all possess an immense strength of spirit which she conveyed with great conviction. As the girlfriend of Dirk Bogarde’s Simon Sparrow in Doctor in the House, she showed independence and determination, her character eventually training to become a doctor herself. In tandem with her big screen celebrity, she was developing a reputation as a fine stage actor, joining the Shakespeare Memorial Company at Stratford for the 1954 season, where she played Cressida in Troilus and Cressida.

When I invited her to do a career interview at the BFI in 2009, she chose Reach for the Sky (1956) as the film she most wanted to represent her work. She had read Paul Brickhill’s biography of aviation hero Douglas Bader and was determined that the role of his wife Thelma would be hers, urging her agent to put her forward for it. While Kenneth More’s strident performance as Bader dominates the film, she ensures that her understated but steely support for her husband does not go unnoticed. 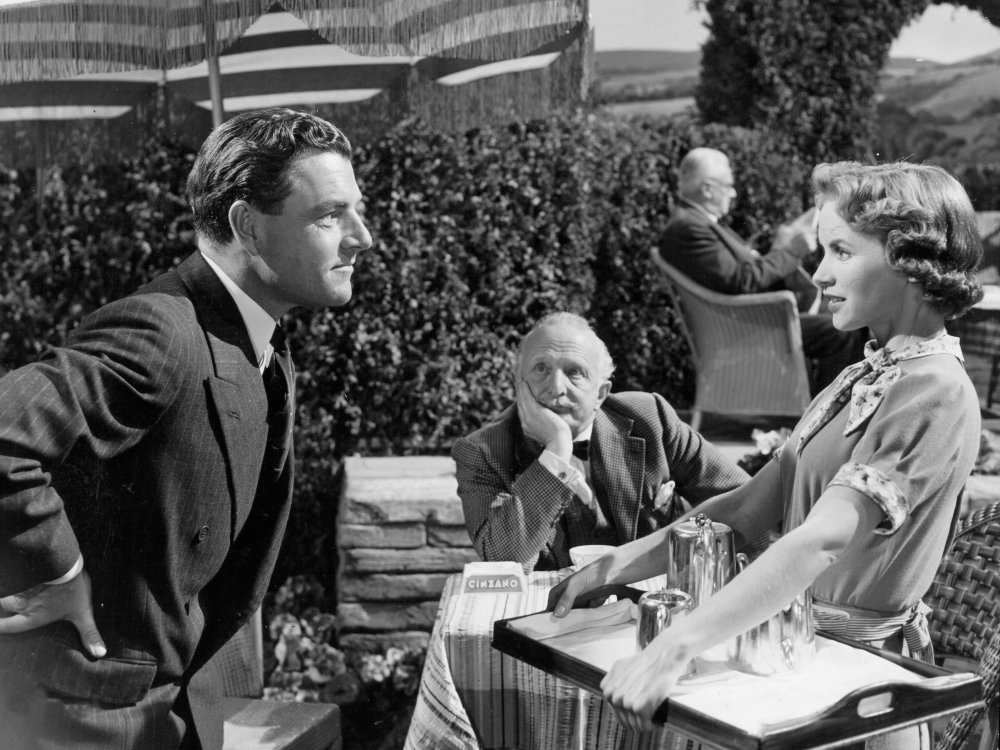 The 1953 film Malta Story was also one of the most rewarding of her career, not least because of the happy times she spent filming on the island. In later years, she became something of a mascot to the pilots who flew the Merlins during the siege depicted in the film and was regularly invited to their reunions, a social event she enjoyed very much.

Her last big screen appearance of the time was in 1961, in Agatha Christie’s Murder She Said, with the inimitable Margaret Rutherford as Miss Marple. Pavlow continued to work in theatre and television, herself being cast as Marple on stage the following decade. Meeting Christie to be ‘approved’ for the role was one of her most treasured memories.

After her pioneering early career in live television, it’s fitting that later in life she returned to the small screen. One of her personal favourites among her later credits was the 1985 TV play The Last Evensong directed by Jon Amiel in which she appeared with Freddie Jones. She also gave a terrifically batty performance as Grannie Valvona alongside an incredible cast of elderly thespians in Jack Clayton’s TV adaptation of Muriel Spark’s Memento Mori in 1992.

She returned to cinemas for a final performance in 2009 in Stephen Poliakoff’s feature Glorious 39, in which she played Romola Garai’s character as an old woman, in a touching final scene also featuring Christopher Lee.

Muriel Pavlow had a wonderful attitude to life. She wasn’t overly nostalgic about the past, nor did she worry about the future. She was grateful for the long career and happy marriage she had had, yet lived very much in the present.

Her final years were spent at Denville Hall, the home for retired actors of which she had been an active board member for many years. She lived there very happily before suffering a short illness that ended her life on 19 January.