Everything you need to know about the classic spy film directed by Sidney Furie and starring Michael Caine as Harry Palmer.

The Ipcress File – still hip at 50

Shortly before eight o’clock on the morning of 21 September 1964, 31-year-old Michael Caine made his way through the early morning traffic circling London’s Victoria Station, and stepped into the vacant five-storey building at 28-30 Grosvenor Gardens that would serve as both the principal location and the production offices for The Ipcress File for the next two months.

Scene 17 was the first to be shot that Monday, a two-hander with Caine and Welsh actor Howell Evans: one minute 17 seconds of screen time. A room on the top floor had been dressed to look like an observation post inside a derelict house, with pin-ups on the peeling walls, a couple of military-style folding beds, and an arsenal of surveillance equipment. Their dialogue was a brief, needling exchange, characteristic of the cool, laconic tone that would be forged over the 65-day shoot. 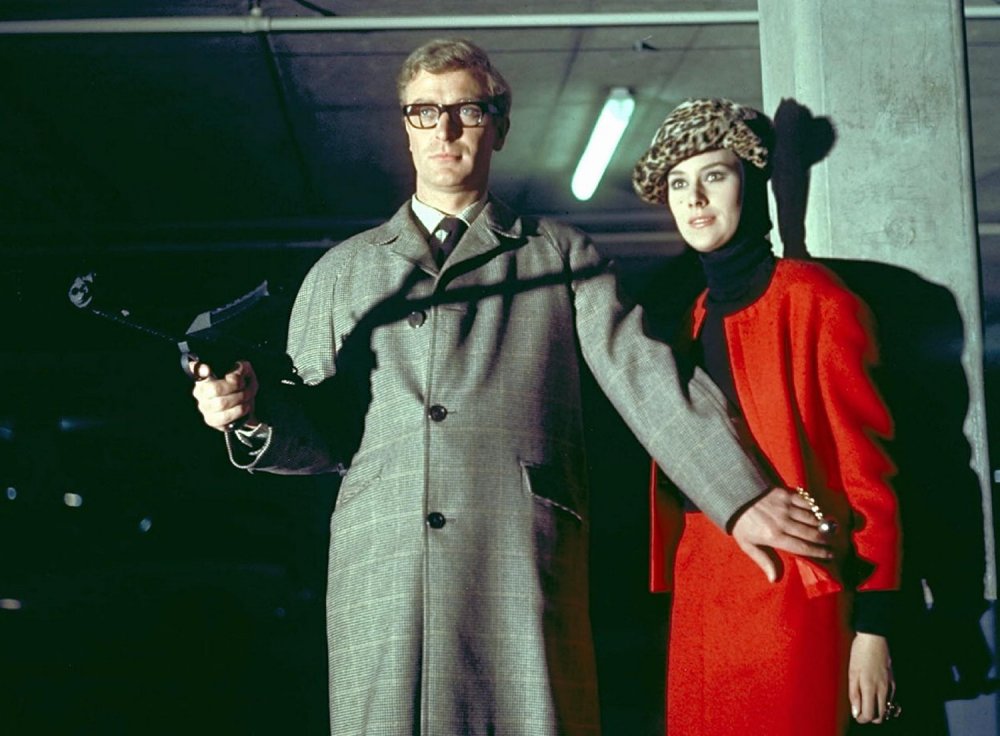 The Ipcress File proved to be a transforming event in the careers of both Caine and director Sidney Furie, a mass-audience masterpiece that remains an influential fixture of many top-100 lists today. Adapted from Len Deighton’s critically lauded novel of the same name, the movie offers a prism through which to view a city and a people on the threshold of modernising change in a time of Cold War paranoia.

Produced by Harry Saltzman, it opened 50 years ago at London’s Leicester Square Theatre on 18 March 1965, and immediately broke box-office records as long lines formed around the block. The movie enjoyed a similar reception in New York, where it opened at the Coronet Theater in August, quickly followed by a key-city release across the United States. Like many productions, it had been shaped by compromises, yet its uncertain path became the foundation for an across-the-board hit driven by outstanding word-of-mouth in almost every market it played.

Anchored by Michael Caine’s widely hailed performance as Harry Palmer, its many virtues – not least Furie’s rejection of visual conventions, the frugal design masterminded by Ken Adam, and John Barry’s cimbalom-infused soundtrack – give The Ipcress File an identity independent of Deighton’s novel, existing on its own terms and easy to champion as a standout among spy movies of any decade.

Related to Moviegraphic: The Ipcress File