The most famous beach scene in the movies turns 60

It’s 60 years since Burt Lancaster and Deborah Kerr first thrilled audiences with their risqué roll in the waves in the Oscar-winning From Here to Eternity. 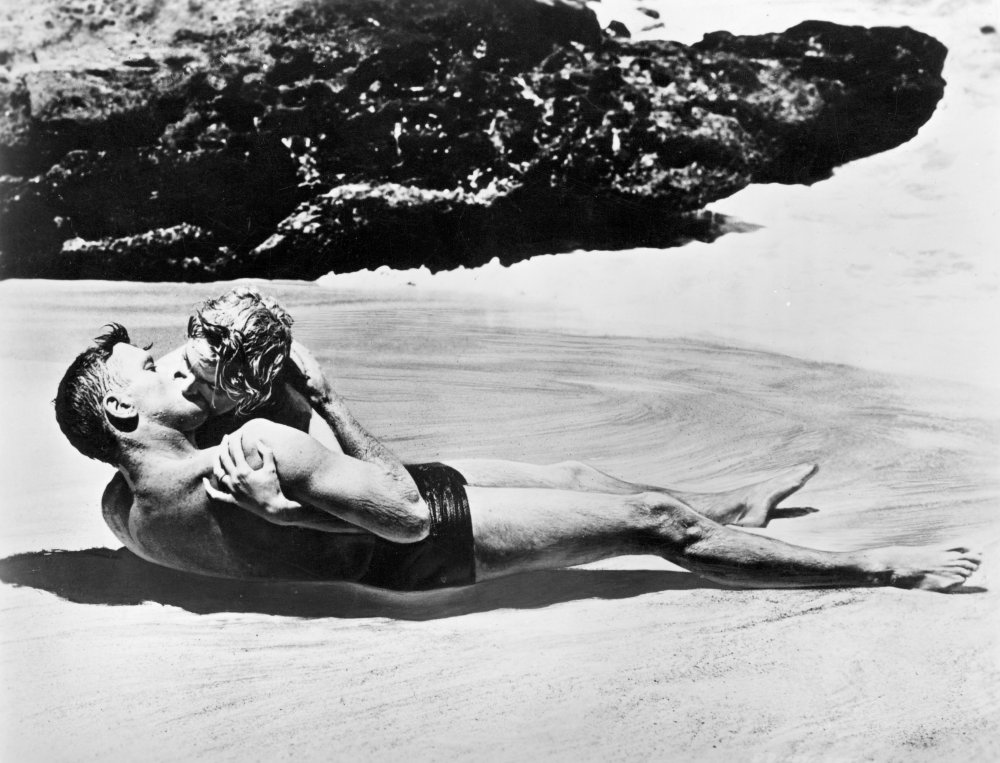 Burt Lancaster and Deborah Kerr in From Here to Eternity (1953)

The Pacific swells into crests of white foam, its waves crashing on the sand. Two lovers, Sergeant Milton Warden (Burt Lancaster) and army wife Karen Holmes (Deborah Kerr), lie entangled in the wash, oblivious to the surge of the tide over their adulterous embrace. She’s in a halterneck swimsuit; he in black trunks – both gleam with wet in the black and white photography as, breaking apart, they run up the beach to a drier spot. Karen lies down on her towel. Milton drops to his knees, kissing her. “I never knew it could be like this,” she gasps. “No one ever kissed me the way you do.” 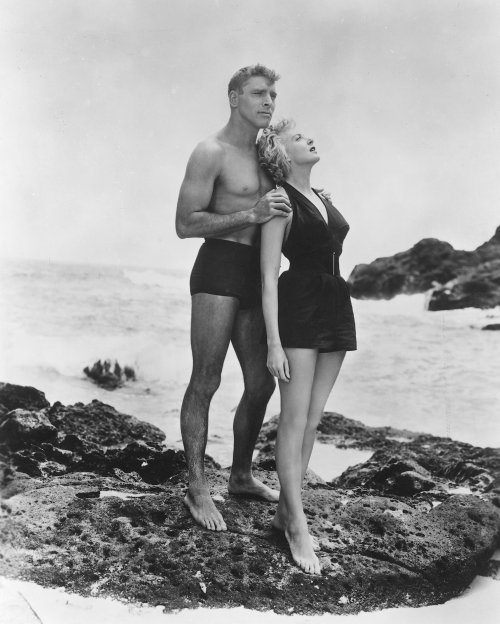 The scene was considerably toned down from James Jones’s source novel, about the lives and loves of American soldiers stationed in Hawaii in the leadup to Pearl Harbor. On screen, Milton and Karen aren’t exactly having sex, as they do in the book, but for 1950s cinemagoers they might as well have been. The orgiastic music, the thunder of the waves, trembling bodies, the looks of intent in their eyes – this was strong stuff for films of the time.

Nothing, sadly, for Lancaster or Kerr, though both were nominated. But it’s these two, and their amorous clinch in the waves at Halcona Cove, on the island of Oahu, that are the most fondly remembered elements of the film. History records that it was Lancaster’s idea to do the scene lying down in the surf; the script had maintained propriety by having the lovers kissing standing up. With this flash of censor-baiting inspiration, a classic sequence was born that’s lost little of its power in these 60 years. From here to eternity… 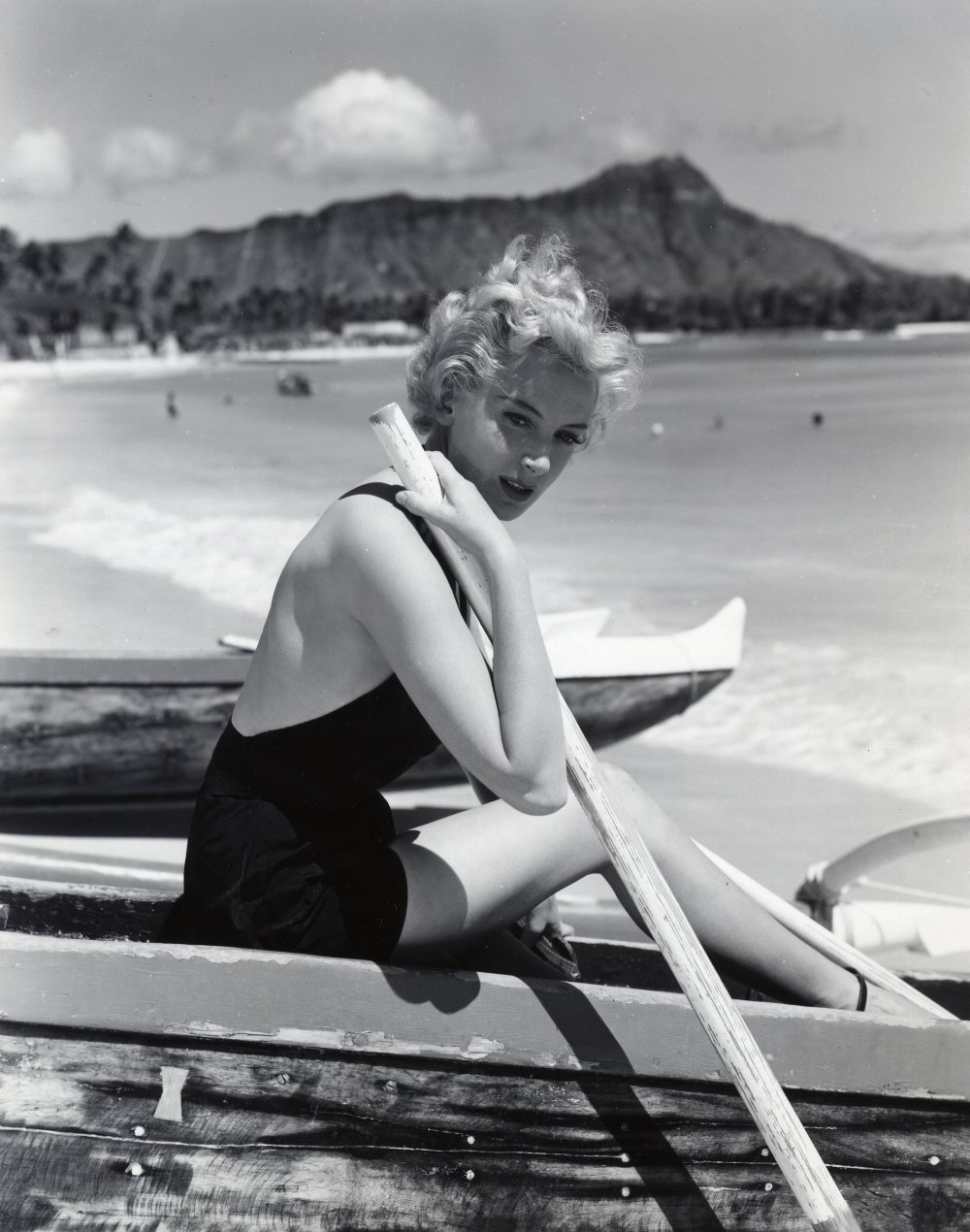 Deborah Kerr on location in Hawaii

The crew set up the famous beach scene