Michelangelo Antonioni’s L’eclisse is one of the most disturbing films about life and relationships in the mid-20th century. But are we any less disconnected from each other now? 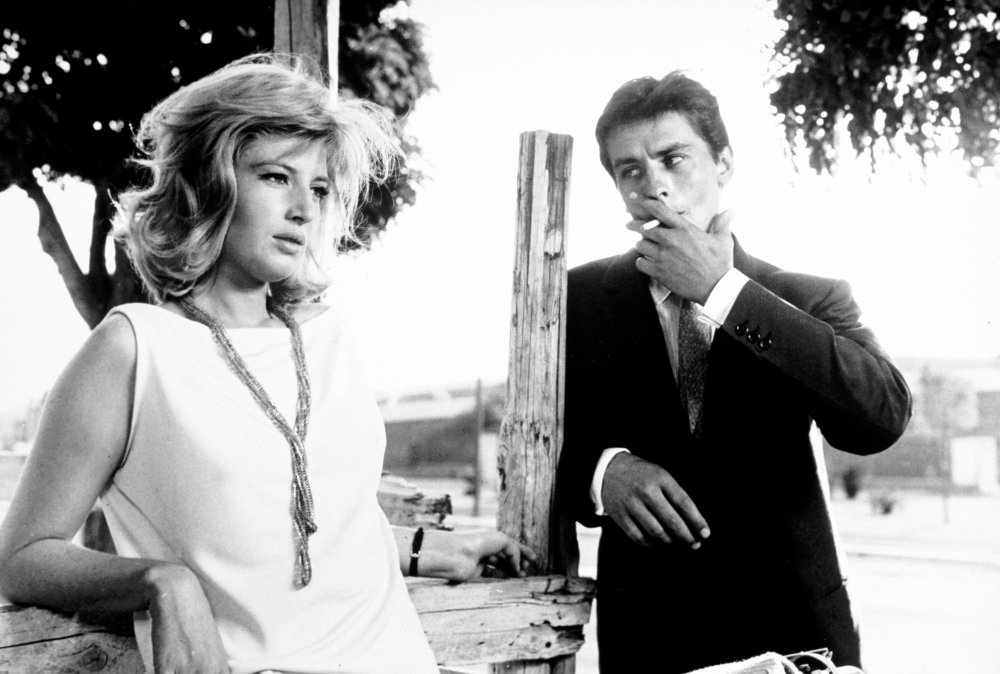 If it’s true that we take a particular interest in the culture of the era just before we were born then my enthusiasm for L’eclisse may be pre-determined. I was born in the mid-1960s, only a couple of months after Michelangelo Antonioni had completed a cycle of four films which made waves in the international film scene. The four films represent a concerted attempt to create a new form of film language which he deemed necessary for the new postwar world.

The first of these, L’avventura, had initially been met with boos and howls of derision at the 1960 Cannes Film Festival, but was quickly reappraised by critics. This was followed by La notte (1961), then L’eclisse in 1962, by which time critics and international audiences had begun to recognise the director’s bigger project, that this was perhaps one way forward for an artform that was in danger of endlessly repeating itself. 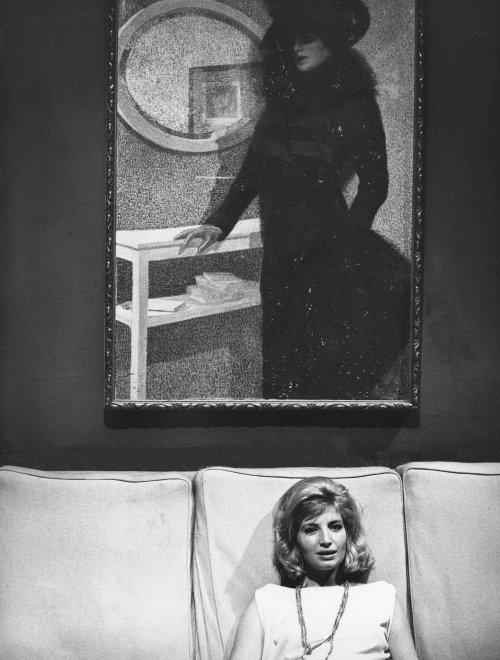 It seems to me that L’eclisse is one of the most interesting films of and about the middle of the last century, when humanity was caught between the promise of modernity and the threat of atomic annihilation. This air of paralysis hangs heavily throughout the film and partly defines the once critical term ‘Antonioniennui’ which was used to describe the psychology of his characters in this cycle of films. And yet in spite of its specific historical backdrop and its self-evident modishness in the early 1960s, the film remains a rich and complex portrait of the modern world that still demands and rewards repeat visits.

On the surface L’eclisse is a love story, with its main character Vittoria (Monica Vitti) ending one affair with the writer Riccardo and moving on to a new relationship with the stock market trader Piero (Alain Delon). The setting is Rome – metropolitan, sophisticated, the subject and setting for Fellini’s La dolce vita only a couple of years before. We witness a breakup, a new affair, stock market crash, a car crash.

The character types and genre elements are all there, and yet the first striking aspect of the film is the deviation from the classic narrative structure of the modern romantic drama. From the very first frame, it sets out to defy conventional expectations and encourage the audience to create meaning from the film in a different way.

There are no conventional story signposts, climactic peaks or moments of emotional resonance. It’s as if Antonioni has designed a classic love triangle story and placed it in a time and place where the usual story drivers simply don’t work. He places the actors like static objects into conventional seeming scenes, but the underlying chemistry is missing its catalyst. Every gesture, every declaration of love between Riccardo and Vittoria, or Vittoria and Piero becomes completely artificial when evacuated of all feeling. In this the director is supported by the beautifully blank faces of Monica Vitti and Alain Delon. It’s hard to imagine two other actors who could be better used in this film. 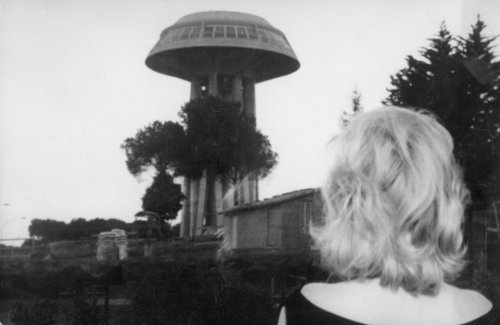 Architecture is a major character in L’eclisse, as prominent in the scenario as any of the trio of Vittoria, Riccardo and Piero. Indeed, the interiors, buildings and street furniture are often self-consciously brought to the foreground in L’eclisse to suggest that the environment in which the characters exist is at least as important in the meaning of the action as the characters and their motivations.

Key scenes in the film were shot and set in Rome’s EUR district, the distinctively modernist suburb created by Mussolini. At the beginning of the film we see Riccardo and Vittoria breaking up in his sterile EUR apartment. At the climax, Vittoria and Piero agree to meet up on a street corner in the suburb, but, famously, neither turns up for their rendezvous. Is it that theirs was a fleeting affair that neither felt deeply; or that human connection is simply not possible in the modern age? Whichever, for the director, architecture and characters are both products of the age.

By contrast we first meet Piero in the more classically designed arena of the Rome stock exchange, a place full of noise and wildly animated dealings. Piero’s character is only loosely sketched in, we see what he does, but we know little of his back story. And yet he too is quickly established as a product of the age, a self-absorbed trader incapable of extending any empathy; when a drunk steals and crashes his car, his only response is to ask about the state of his car.

Why does L’eclisse remain such a compelling film? The intervening years appear not to have diminished its impact as an innovative work of cinema, nor as a wider critique of the age in which we live. The film retains a formal playfulness, with its open form offering different ways of watching and projecting onto the characters. This is endlessly fascinating at a time when there are few genuinely innovative voices in world cinema; and the overall atmosphere of ennui, so beautifully constructed through sound and image, still feels heavily familiar. Perhaps, in the intervening half-century, we simply haven’t moved on as far as we think.