The late Michael Grigsby was one of the giants of British documentary filmmaking.

We are deeply sorry to report the sad news that Mike Grigsby, one of Britain’s greatest documentary filmmakers, died on Tuesday afternoon following a short illness. Until shortly beforehand he had been his usual ebullient self. Mike had recently completed his final film, We Went to War, a sequel to his pioneering ‘Viet-vet’ documentary I Was a Soldier (1970).

Few filmmakers have had as close, productive and lengthy an association with the BFI. Grigsby’s short film Enginemen (1959) was funded by the BFI Experimental Film Fund and first screened as part of the final Free Cinema programme at the National Film Theatre. A later short, Tomorrow’s Saturday (1962), was also BFI-funded.

He went on to an extremely distinguished career as director of longer-form documentaries for Granada Television, the BBC and other broadcasters. These included many masterpieces of the documentary form – from Deckie Learner (1965) to Living on the Edge (1987) to Lockerbie – A Night Remembered (1998), to name just three. Most of these were premiered at the National Film Theatre prior to broadcast. Several received cinema and non-theatrical distribution by the BFI. 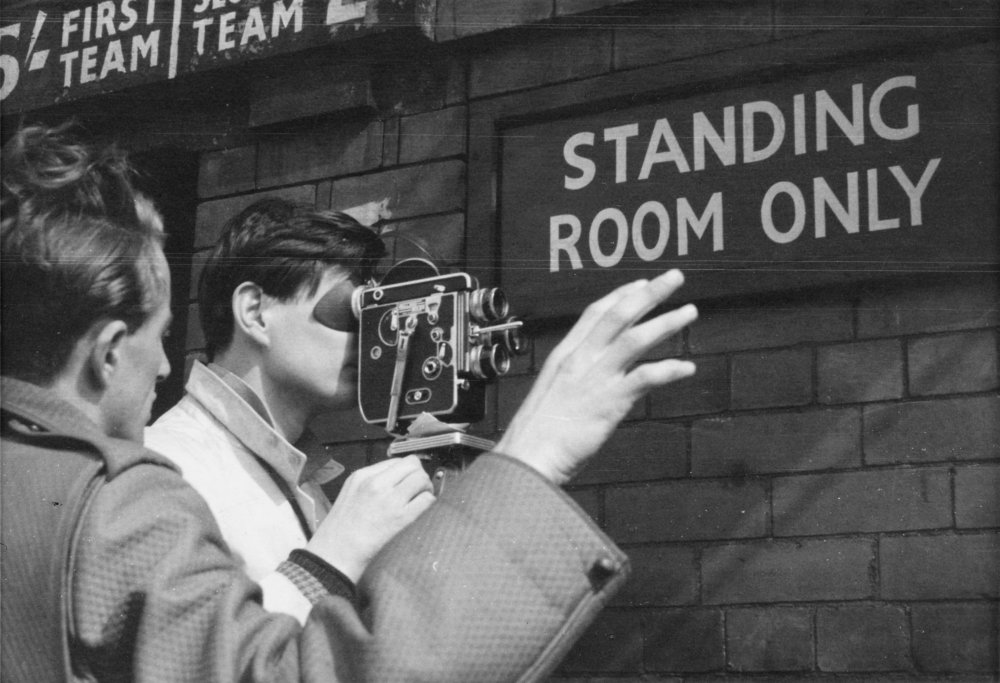 A retrospective was mounted at the then National Film Theatre by the BFI in 2004. The BFI National Archive holds his papers collection and many of his films – including his two earliest 16mm productions, made while a pupil at Abingdon School. In recent years, Grigsby has been deeply involved with Abingdon’s current acclaimed film unit, which also has several links to the BFI. The BFI Reuben Library holds several books and theses in which discussion of Grigsby’s work features heavily. Last but not least, several staff of the BFI enjoyed long and rich friendships with him.

Mike in person was an exceptionally cheerful and loquacious as well as impassioned man. The passion is there in his films, but communicated with a great, and powerful, restraint. His films combined the best of television (its power to give voice to ordinary people) with the best of cinema (image – and sound – marshalled with great care and imagination). He was, in short, a documentary maker with rare command of film form and great empathy with people – and an exceptionally nice man.