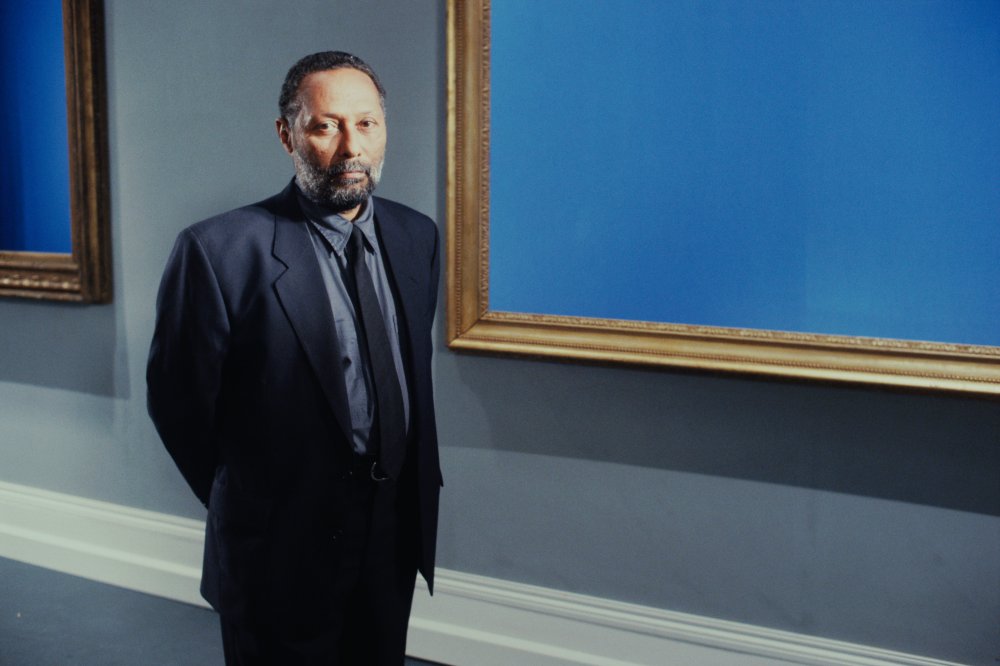 By the time I began making films in the early 80s, Stuart was already a kind of hero to us in workshops and collectives like Sankofa Film and Video and Black Audio. We knew him from his work with the New Left Review, CND and at the Centre for Contemporary Cultural Studies. A renowned music lover and a man with a tremendous sense of fun, it is somehow fitting that it was not at a march, conference, screening, lecture or exhibition that I met Stuart, but at a nightclub. He is recognised for his efforts in elevating the study of popular culture to the academy, but for all his clarity and rigour in its analysis, he also took the greatest delight in it.

The precision of the questions he asked, and their motivation by equal parts curiosity and love, were an immeasurable influence on the first films I made. Eventually, as I grew to know him, I was privileged to discuss works in progress with him. To try to acknowledge his influence on my thinking, I asked him to narrate some of my 1989 film Looking for Langston and to play the role of a museum visitor in The Attendant (1993).

Later, in the mid-90s, as interest in the writings of Frantz Fanon grew, Stuart was once again a central figure, and one of the most adept at facilitating a productive dialogue between the worlds of contemporary art and critical theory. When my partner Mark Nash and I decided to make a film about Frantz Fanon, Stuart’s contribution, in the form of a long and fluid interview, formed the backbone of the project and the perfect foil to reflections from colleagues such as Françoise Vergès and Maryse Condé.

Most recently, Stuart’s influence can be seen on my latest work: PLAYTIME. This project has grown out of a long research period, central to which has been the conversations between Stuart, his wife Catherine Hall, Mark and myself. Much of my research consisted in engaging with the wave of contemporary Marxist thought that emerged following the 2008 crash, such as the writings of the social theorist David Harvey.

Stuart openly accepted the great influence that Marx had had on his thinking, however, he would never let his enthusiasm for Marx dull the insistent criticality that he brought to all that he read. Stuart’s double position – eagerly greeting this new wave of left-wing thought but subjecting it to rigorous critique – was instrumental in helping me form my own path through the stories that my research turned up.

Early on in the project I knew that I wanted to give a public platform to the objections and reinterpretations that Stuart voiced in private to me. This was one of the main reasons why I organised ‘Choreographing Capital’, an event at the Hayward Gallery in which first myself, then theorists and curators such as Paul Gilroy, Irit Rogoff and Colin MacCabe posed questions to David Harvey. Stuart’s spellbinding intervention closed the event and went on to form a climax to KAPITAL, a two-screen video work that I made using material filmed at the event.

Modest to the end, in a chapter that he wrote for my recent RIOT catalogue, he described his influence on my work as a “small walk on role”. It is rare for me to disagree with him, but here I feel I must. There is no way of overstating it: I would not do the things I do without Stuart.