Mark Cousins: the films that influenced I Am Belfast

The latest movie from Mark Cousins is a poetic attempt to get at the ‘dream life’ of the city where he grew up. Which films were on his mind when he was making it? 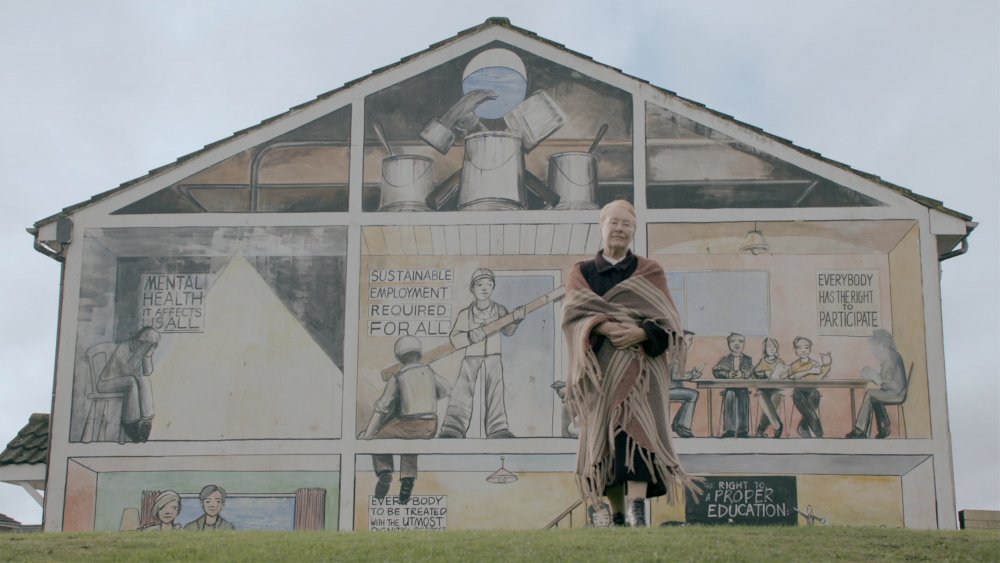 I Am Belfast’s main influence is the city where I grew up, its people, humour and unapparent beauty. But I love cinema so much that when I look at a city or people or humour, I see cinema in them, or see them cinematically. Here, then, are five filmic things that have influenced I Am Belfast:

This rarely seen, entertaining movie set in Burkina Faso, is about a boy learning about history from school books. But then an old man comes along and starts to tell the child stories of his ancestors. The man is a griot, and his tales are mythic, from the dream time. The boy hears that he is descended from water buffalo, for example. He gets drawn into the old man’s world. 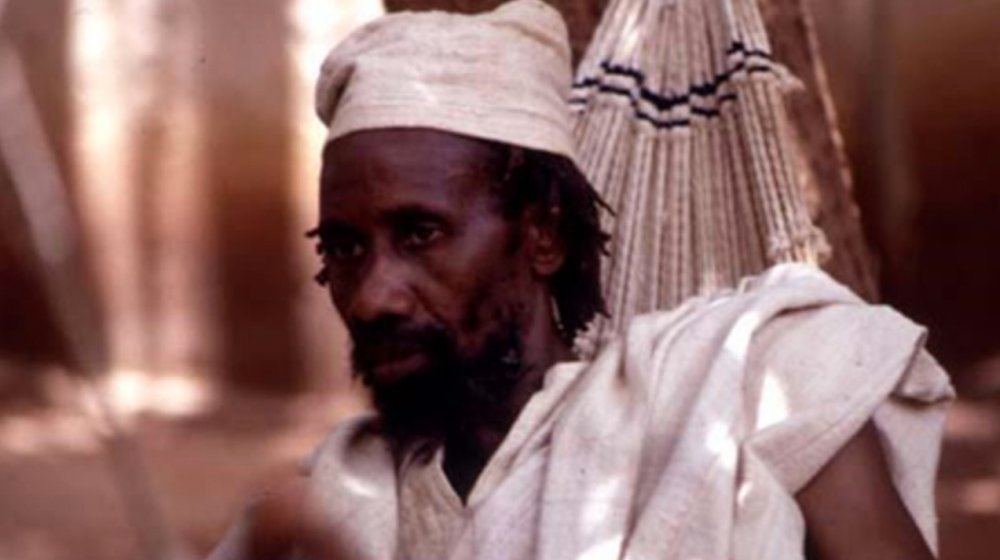 I love Keita because it shows that our pasts can be seen as prose and poetry. Inevitably, the boy’s parents resent the fact that the griot is misinforming their son, but in many ways he’s not. The central character in I Am Belfast is a griot. She is 10,000 years old, and sees things on that timeline. So many journalists have written about Northern Ireland. I wanted to look at its dream life.

Terence Davies’ lovely collage film about his hometown, Liverpool, felt so alive to me.  As it’s not pure fiction, it’s not confined to one story world. Instead it uses lots of archive footage, and recently filmed observational scenes, to try to show us what Liverpool has been thinking, feeling and singing in the last few generations. Davies’ voiceover is a collage of thoughts and quotations. He uses classical and popular music to create waves of emotion and wry or loving commentary. As Peggy Lee sings ‘The Folks Who Live on the Hill’, we see old ladies’ faces, then the destruction of red brick workers’ houses and the arrival of high rises. Lee sings sincerely of people dreaming of the perfect home but the film shows us some of them imprisoned by the new architecture. 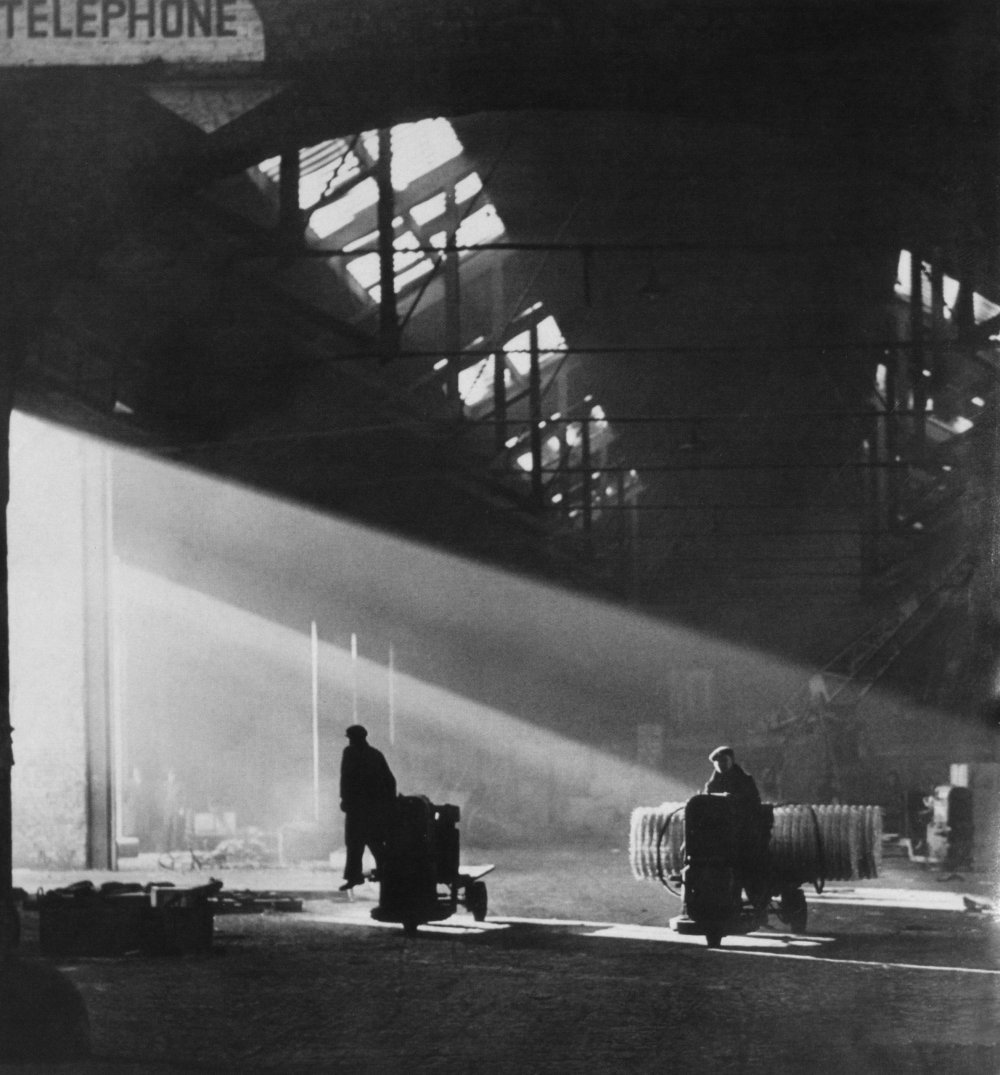 Davies’ film is full of working-class women, who were the strongest characters in my upbringing, so it was bound to touch me. It elegantly made a city symphony of their lives, which influenced our film.

A film about a country, narrated by the country itself: a bold idea, but why not? When I heard the first words of Mikhail Kalatozov’s film – a commentary says “Soy Cuba (I am Cuba)” – I was shocked, but excited. Latin American magical realism in a kind of documentary! Like Keita, this film mixes realms and breaks down generic boundaries. 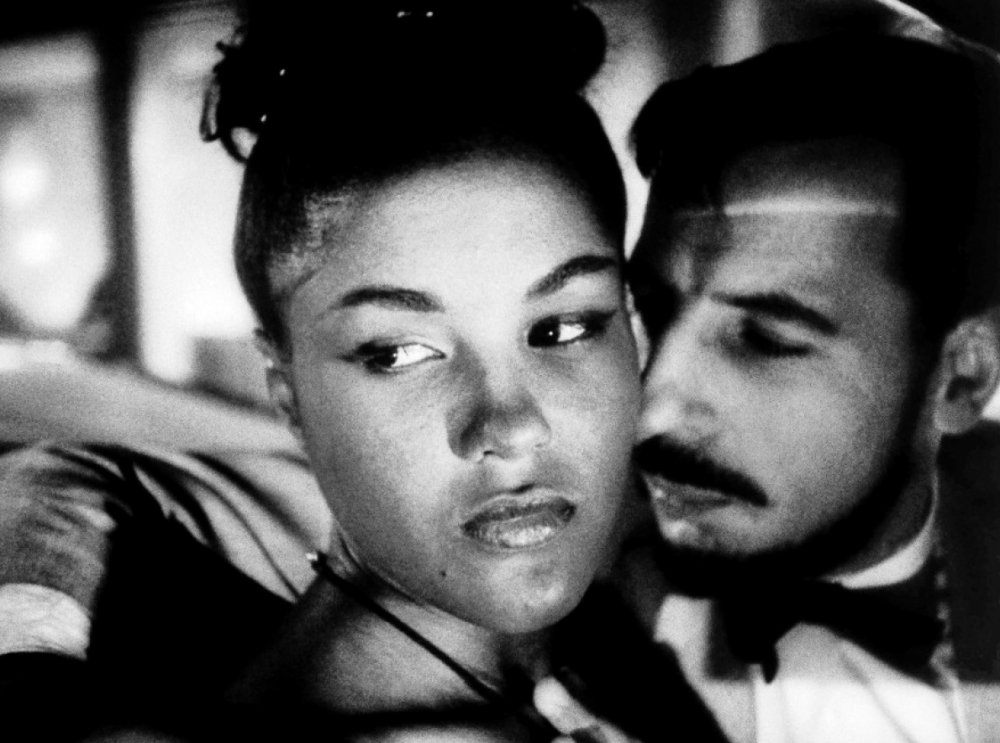 And then there are the film’s crane shots! They are so dazzling that they led Tom Luddy and Martin Scorsese to get the film re-released. They have a dreamlike quality, especially in the film’s famous funeral sequence. I wanted a similar quality in I Am Belfast, and so asked myself whether I could do a complex funeral scene, and if so what it would say. I decided to call the sequence ‘The Funeral of the Last Bigot’, wrote a poem for it, and then, one October morning, with a hundred extras and the biggest crane in Ireland and DP Chris Doyle operating the camera, we did a six-minute unbroken shot, which had 16 camera positions. It took 21 takes, but in the end we got it.

For three days, I watched old archive footage in the great Digital Film Archive in Belfast. As in many archives, a lot of the stuff is posh people arriving to launch boats, or patrician voiceovers about quaint rural life. But archives are Aladdin’s caves. They are full of jewels. Often the factual content of old newsreels and the like is very dated, but it’s the clothes, the hats, the aesthetics that prick you. I found a great moment in which a man on the street says “Love is like jam rolling down your back, and you can’t get ‘round to lick it.” The humour of that, and its rich use of imagery, fascinated me. As I watched the footage I realised that it had an unconscious life. It’s full of unintended meaning and insight.

This is a short written essay, not a film, but I always think of Woolf as a filmmaker. In Street Haunting she describes herself drifting around the streets of London, ostensibly to buy a pencil, but actually just to look, to allow her mind to wander, to imagine the lives and feelings of those she glimpses on Regent Street or elsewhere. I’ve always loved wandering around cities in that way, and did so in Belfast when I was growing up. 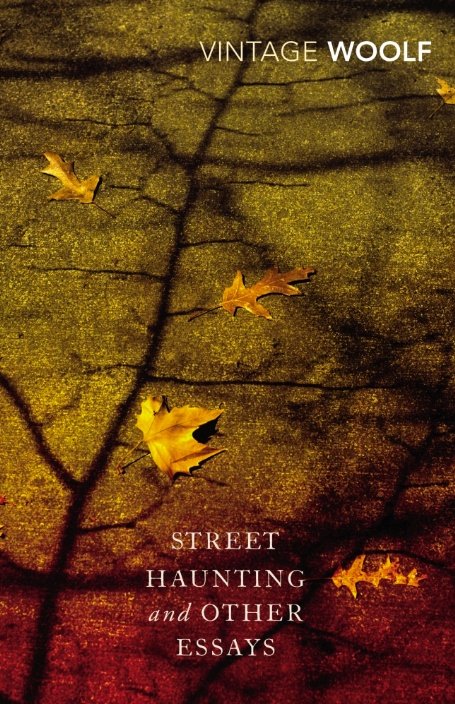 Of course then, as now, there are “peace walls” which block roads and divide districts, to keep potential antagonists apart, which is a reality check. But it’s the basic modernist insight in Woolf’s writing that is such an inspiration to me. She’s so great at the movements of our minds, the unpredictable and unconscious connections we make between things as we go about our business. Journalism is about finding the story, the topic, the issue, then exploring it rigorously. Great cinema is made that way too, but it’s also made when we are not rigorous. It can capture the shifting nature of meaning.

Related to Mark Cousins: the films that influenced I Am Belfast