Serial killings regularly filled the newspapers during Hitchcock’s youth, and their influence bled into 1927’s groundbreaking The Lodger – the first ‘Hitchcockian’ Hitchcock film and a milestone in movie thrillers. 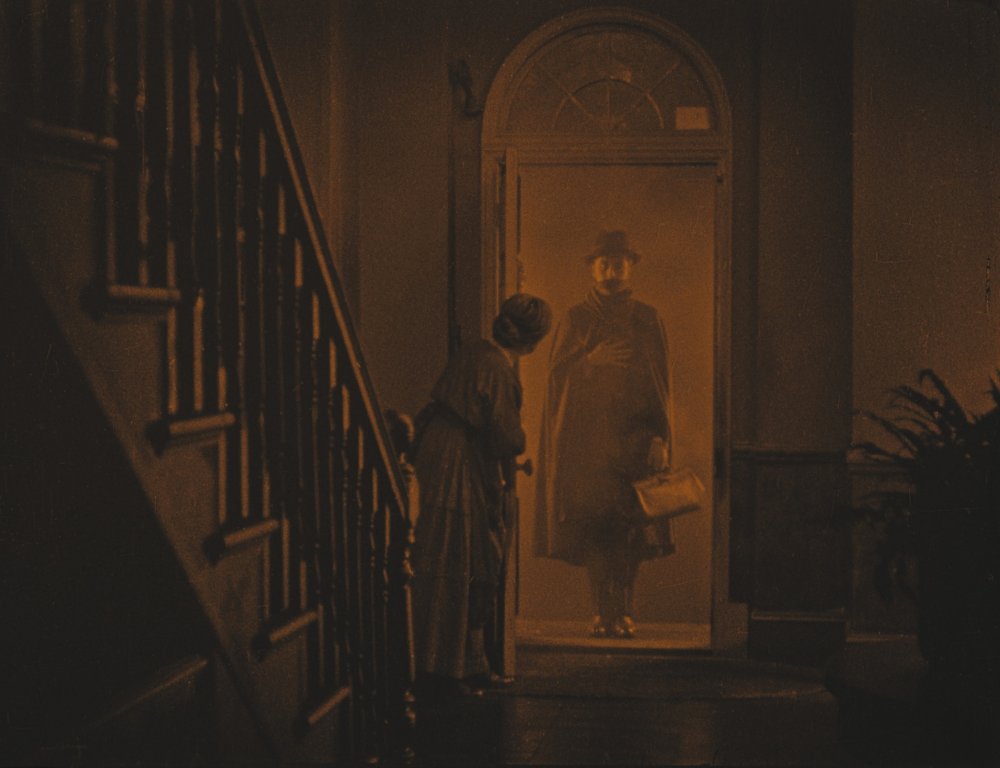 The Lodger, released 90 years ago on Valentine’s Day 1927, was not Alfred Hitchcock’s directorial debut, although years later he would describe it as “my first picture”. He explained that it was the moment when he “presented for the first time ideas in purely visual form”, a technique inspired by his visit to German film studios and watching the films of Fritz Lang and F.W. Murnau. In terms of subject matter and style, too, The Lodger has long been acclaimed as the first wholly Hitchcockian film: a fast-paced thriller that thrives on suspense, misplaced guilt, a dubious hero and blonde women in peril.

For critic Donald Spoto, The Lodger was also the first time that Hitchcock “revealed his psychological attraction to the association between sex and murder, between ecstasy and death”. Subtitled “a story of the London fog”, the film shows the capital terrorised by a flashy murderer, who kills women in dark streets and leaves notes signed “The Avenger”. The heart of the story is a cockney landlady, who gradually suspects that her attractive, eccentric gentleman lodger (played with superbly eerie charm by Ivor Novello) may in fact be the notorious killer. 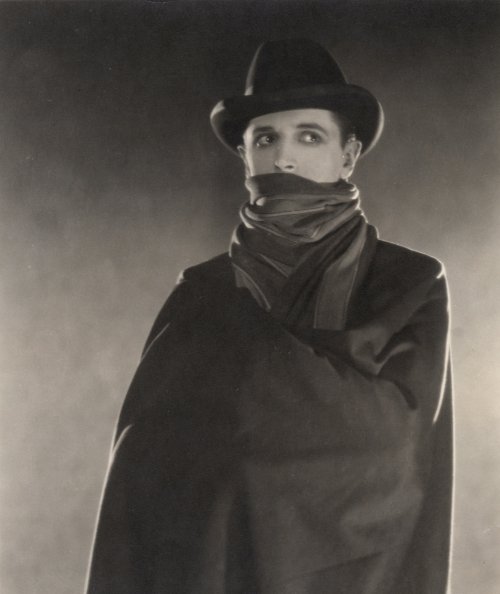 The Lodger could have been the first true serial-killer film too, but although it dwells on that grisly concept – one Hitchcock would return to in his career – that isn’t quite the case. Hitchcock was forced to sanitise the film’s ending, because Novello had a reputation to protect, which makes it a film about suspicion and mania, rather than murder itself. That said, Hitchcock overcame his forced compromise by making the climax of the film a thrilling public chase, which is more memorable than its rather awkward final scene. The ending may have taken its cue from the sarcastic conclusion of a German film that hugely impressed him: Murnau’s The Last Laugh (1924). Nevertheless, The Lodger’s sickly amalgam of fascination and horror, lust and violence, pattern and chaos, offers a template for serial killer movies to come.

The Avenger himself is a relative of Victorian serial killer Jack the Ripper, a few times removed. Artist Walter Sickert was convinced that his lodgings in Camden Town had previously been home to the Ripper, and this theory inspired Marie Belloc Lowndes to write a sharp, atmospheric novel called The Lodger, published in 1913. In this novel, the landlady is driven to the point of exhaustion by her suspicions about her lodger, while the city is absorbed in each grisly detail of the Avenger’s seemingly random attacks, and the police struggle to find any meaningful clues. Belloc Lowndes also co-wrote a stage adaptation in 1915, which the young Hitchcock is known to have enjoyed. 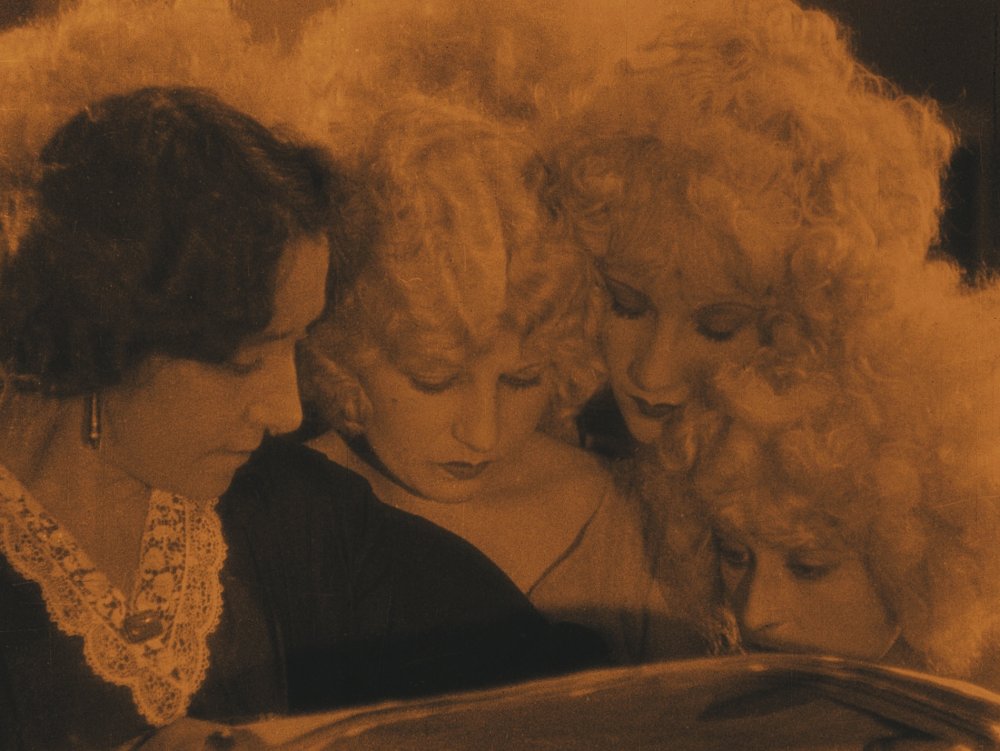 Hitchcock’s film, with a scenario by Eliot Stannard, makes a few significant changes and broadens the scope of the story. The Lodger opens with a close-up of a blonde woman screaming – soon she’s dead, there’s a crowd around the body, the note is discovered, a witness offers a scant description and the news is spread via papers and radio: “Murder – wet off the press… hot over the aerial.” Although it is possible to conclude that the Avenger of the novel has a certain type of woman in mind, the killer in the film has a clear modus operandi. He targets blondes and always kills them on Tuesday evenings. That predictability draws us into anticipating the next murder and a kind of complicity with the killer, but Hitchcock uses sex to make things even more morally murky.

The murder scene is also intercut with an advert for a show: “To-night – ‘Golden curls’”. The show’s dancers take to tucking brunette hairpieces into their cloches, but, more importantly, Hitchcock draws a direct comparison with what audiences find attractive and what rouses the Avenger to kill. 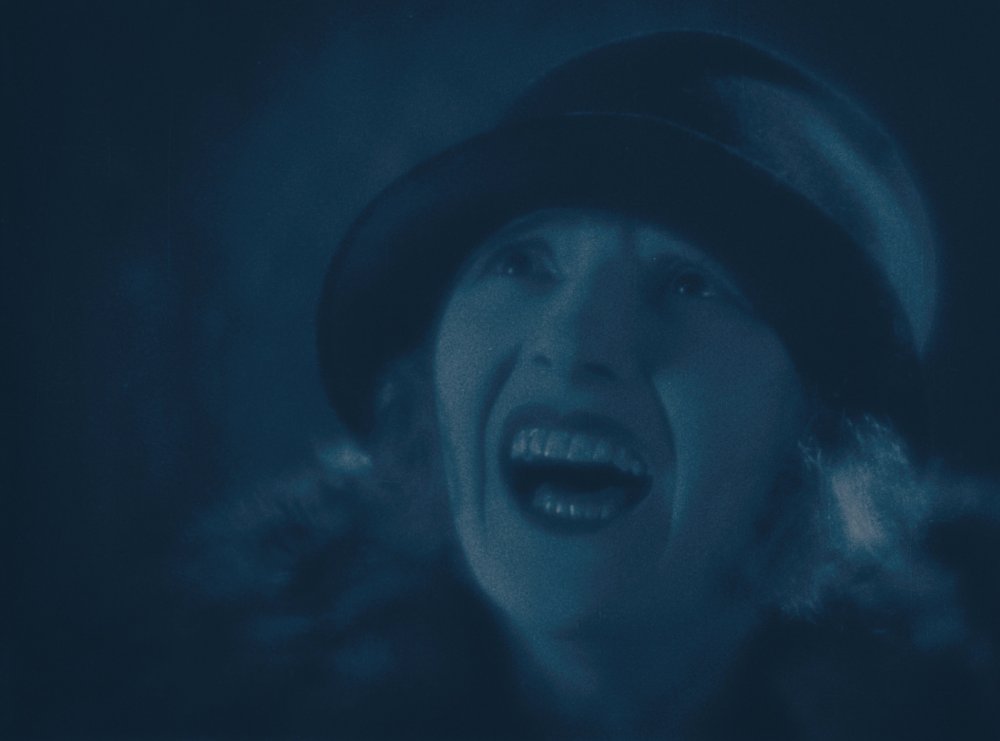 The second major change arrives with the character of Daisy. In the novel she is the landlady’s stepdaughter, and she lives mostly away from home, in domestic service, though she is courting with a local police officer called Joe. The Daisy of the film lives at home, works as a fashion model – and she is blonde. Hitchcock puts his predator and this alluring prey under the same roof and lets the grim scenario play out, as do her helpless parents, who fail to act on their fears. When Daisy and the lodger kiss, the extreme close-up of Novello’s pouting face (like Grace Kelly’s in Rear Window) is as threatening as it is seductive. And it’s after this feared embrace, between an upper-class man and a working-class woman, that the police burst in, led by jealous boyfriend Joe.

Furious Joe is a curious character too, who is sickened by the killer, but who can’t separate sex and crime himself. He terrifies Daisy by slipping a pair of handcuffs on her, and this is how he announces his intentions to her parents: “When I’ve put a rope round the Avenger’s neck… then I’ll put a ring round Daisy’s finger.” 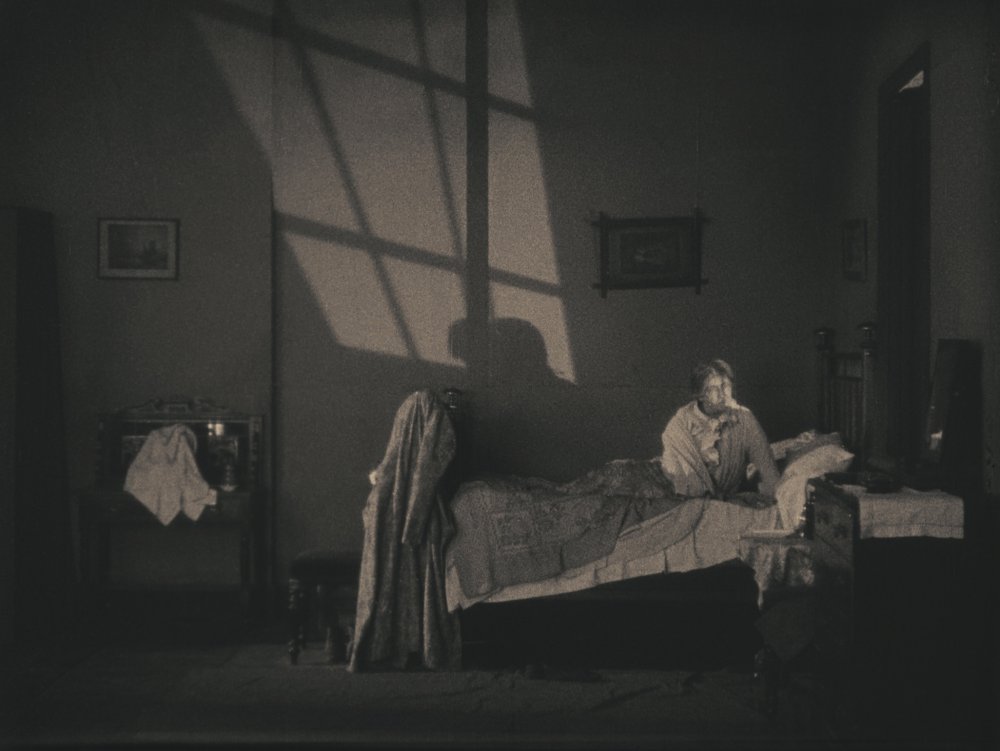 When Hitchcock was a young man, and when he made The Lodger, serial killing was regularly “wet off the press”. In a famous essay of 1946, George Orwell described 1850-1925 as “our great period in murder”, with the public eagerly reading about cases from Jack the Ripper to Frederick Bywaters and Edith Thompson – all motivated by sex, money or social advancement. There was a wave of serial killings in Germany in the teens and 1920s also, which Lang drew on for his groundbreaking child-murderer film M (1931), and the Ripper himself appeared as a character in two notable German silents, Waxworks (1924) and Pandora’s Box (1929).

In The Lodger’s fudged conclusion, Novello’s character is guilty only of sharing the public’s preoccupation with multiple murders – for him it’s personal, and, as with the landlady in the source novel, the obsession makes him sick. Hitchcock may not strictly have created the first serial-killer film, but if we pay attention to The Lodger it does tell us what might happen if we watch too many of them.