Get up to speed with the films playing in competition at this year’s BFI London Film Festival. Today’s pick: Xavier Beauvois’ The Guardians. 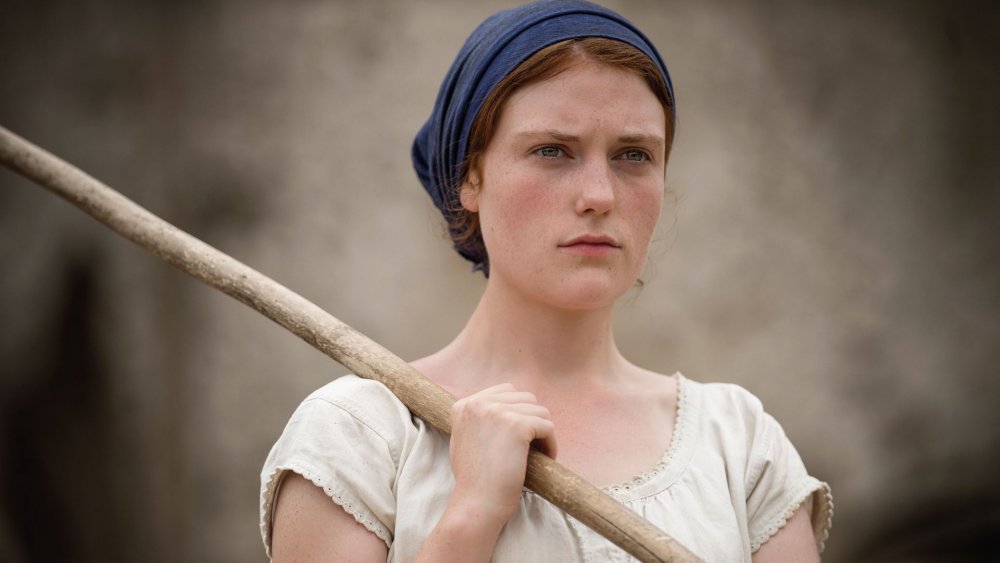 France, 1915. A group of women tend the land while their men fight the war in Xavier Beauvois’s low-key drama. Hortense (Nathalie Baye) runs a farm with her daughter Solange (Laura Smet). Harvest approaches and new hands are added to the workforce, including Francine (Iris Bry), a taciturn workhorse who, after being raised an orphan, gradually finds a new family in the field. Based on Ernest Perochon’s 1924 novel, The Guardians sees the introduction of new technologies revolutionise farming, just as machines of war are starting to chalk up mass casualties on the battlefront.

Director Xavier Beauvois is best known for his Cannes Grand Prix-winning Of Gods and Men, about a group of Trappist monks who were murdered during the Algerian civil war. The Guardians is his seventh feature.

What people are saying

“The strength of women left alone to fend for themselves is the communal focus of actor and director Xavier Beauvois’s The Guardians. Beauvois … is the kind of effortless filmmaker who reminds audiences that each edit can (and should) be adroitly chosen and timed, that the framing of an image can be beautiful without being adorned, and whose direction of actors keeps performances curt but moving.

“Beauvois has successfully yet modestly re-created a world and allows his cinema to rove within it, finding the people on history’s sidelines who think, feel and work as much as those who fight with gun and steel.”
— Daniel Kasman, The Notebook, MUBI

“We saw this wonderful film for selection shortly after watching Journey’s End (which also screens at LFF) and they make fascinating programme ‘companions’. Where Journey’s End is a tense, claustrophobic account of the experience of British men in the WWI trenches, The Guardians is an expressive cinematic tribute to the French women who worked the land while their husbands, lovers and sons were at the front in the same war.

Xavier Beauvois’ extraordinary Of Gods and Men demonstrated a similarly observant eye for daily rituals and how character is revealed through the way in which tasks are performed, but where that film had spirituality and morality at its core, this film is driven by the fierce emotional lives of its striking female protagonists.”
— Clare Stewart, Festival Director