Get up to speed with the films playing in competition at the BFI London Film Festival 2017. Today’s pick: Juliana Rojas and Marco Dutra’s Good Manners. 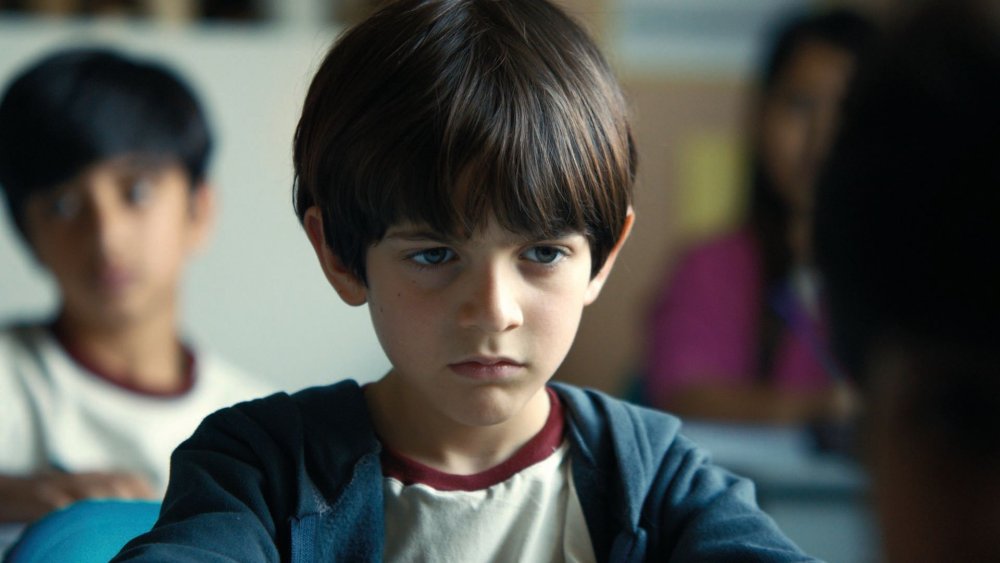 Social satire meets Disney fairy tale in this Brazilian marvel, directed by Juliana Rojas and Marco Dutra. Clara (Isabél Zuaa), a black care worker from a poor neighbourhood in São Paulo, accepts a job as live-in nanny to Ana (Marjorie Estiano), a wealthy pregnant woman facing single parenthood. The odd couple set-up soon devolves into something much beastlier. Those planning to enjoy finding out where the twists lie can hope to avoid watching the trailer. It fair gives the game away.

Good Manners is Rojas and Dutra’s second collaboration after Hard Labor, in which a husband and wife faced the twin terrors of a snarling black hell dog creature and long-term unemployment.

What people are saying

“A rapturous, at times freewheeling tale that mixes social drama, horror, and even a touch of musical … what looks like a faintly moralistic tale of two women’s budding love across class and racial divides turns into something much more complicated, and darkly fun.”
— Ela Bittencourt, Film Comment

“Good Manners is the kind of film that never stops evolving, from horror film (the main story) into melodrama (lived by Clara and Ana) into a musical (the film is powered by the rhythm of absolutely masterful musical moments), with references that come and go (Rosemary’s Baby, Bye Bye Monkey and King Kong, to name but a few), with the film undergoing a final transformation into a sort of carnival of the senses.”
— Giorgia Del Don, Cineuropa

“Every year there is a film that creeps stealthily into the collective consciousness of the programme team. Someone sees it first and tells the team ‘I’ve just seen this wild, unclassifiable film but I don’t want to tell you anything about it, you just have to see it’. And so the next programmer sees it and reports ‘you’re right, we can’t possibly talk about it, but we absolutely have to invite it’. And someone else sees it and says, ‘it really is extraordinary and unexpected, filmmaking this distinctive and inventive should surely be in Official Competition?’ And then we all trip over ourselves to see it. This year, Good Manners is that film.”
— Clare Stewart, Festival Director