Three to see at LFF if you like... Indian films

Cary Rajinder Sawhney recommends three hot tickets at the BFI London Film Festival: a film by an established director, a great debut and a wild card.

The Sky Is Pink 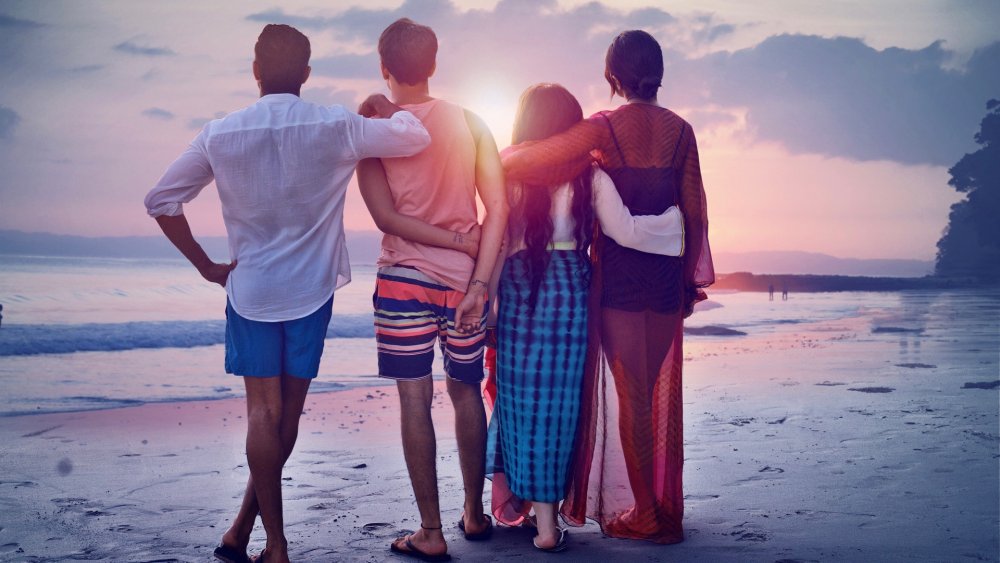 In this powerful true-life family drama, a mother (played by iconic Bollywood actor Priyanka Chopra) tries to hold her family together and save the life of her only daughter, who’s been diagnosed with a rare disorder. The whole family transfers to London for their daughter’s only hope at Great Ormond Street Hospital.

Shonali Bose is one of India’s most original filmmakers and won many awards for her international festival hit Margarita, with a Straw (2014). She also won several national and international prizes for her 2005 film Amu, including an Indian National Film Award for best feature in English.

A subtle and delicately performed treatment of a true story, The Sky Is Pink provides rare insight into the deeper psychological effects experienced by an ordinary family under extraordinary emotional pressure. It features some of India’s finest actors today, including Farhan Akhtar (Rock On!!, Bhaag Milkha Bhaag) as the father, and film goddess Priyanka Chopra, known for her dancing glamazon roles and the title role in boxing biopic Mary Kom (2014), laying her soul bare as the desperate mother. Next to these there’s also the emerging talent of Zaira Wasim (Dangal, Secret Superstar), whose empathetic turn has you rooting for Aisha, the daughter stoically struggling with a life-changing condition.

When a group of girlfriends from north-east India who live in Delhi decide to cook one of their region’s traditional dishes for their best friend’s wedding, they meet resistance from their neighbours, who are adamantly against the pungent smell. Determined to find a way to cook it, the friends struggle with their status as outsiders in a seemingly unfriendly city.

Director Nicholas Kharkongor has worked extensively in theatre and film for 20 years. His plays have been performed in India and abroad. His debut feature, Mantra (2016), starring Kalki Koechlin, Rajat Kapoor and Adil Hussain, won best film as the 2016 South Asian International Film Festival in New York.

With echoes of crowd-pleasing culture-clash favourites like My Big Fat Greek Wedding, this very original comedy offers a sensitive depiction of out-of-town Indian immigrants living in Delhi and the very real racial and cultural challenges they face in the modern city. Revolving around the epic preparation of the eponymous ‘axone’ dish, Kharkongor’s film instantly takes its place amid the canon of mouthwatering food movies, from Babette’s Feast (1987) to The Wedding Banquet (1993). 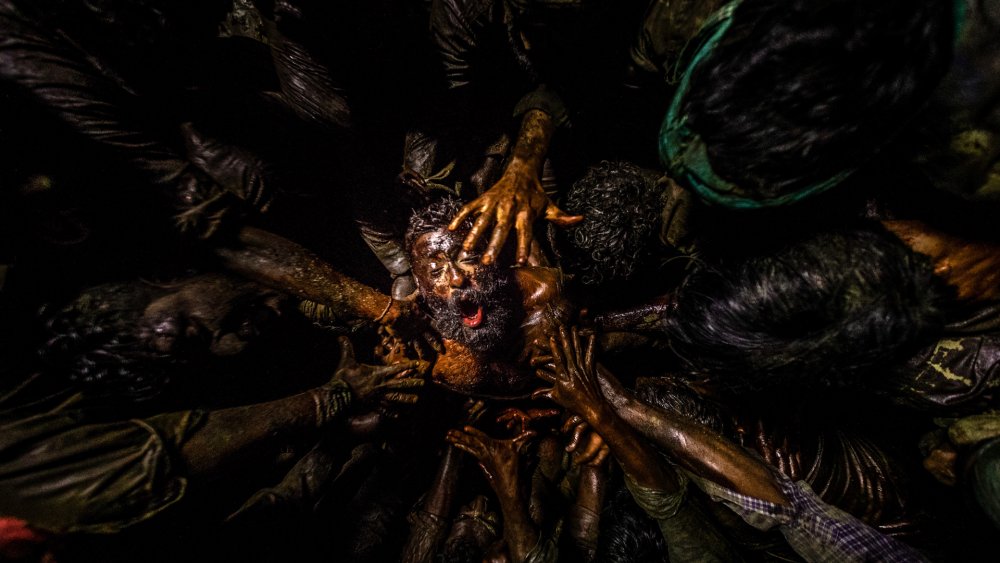 Lijo Jose Pellissery is part of a younger generation of Kerala-based directors. He’s known for mixing cinematic styles to produce work that’s fresh, aggressive and unique, with Angamaly Diaries (2017) and Ee.Ma.Yau. (2018) proving hits with critics and audiences, and both winning awards in Kerala.

With a dark ambience akin to Lars von Trier’s Antichrist (2009), Jallikattu is a must see if you want to keep up with cutting-edge south Asian cinema. Steeped in the very real current issues of the plight of our planet and humanity’s rapaciousness, it tackles ecological issues from our obsession with meat, predator-prey balance and the hyperviolent tribalism that goes deep within our species. The result is a highly visual banquet of horror that’s full of gut-wrenching action.