Three to see at LFF 2018 if you like... Spanish-language films

Maria Delgado recommends three hot tickets at the BFI London Film Festival: a film by an established director, a great debut and a wild card. 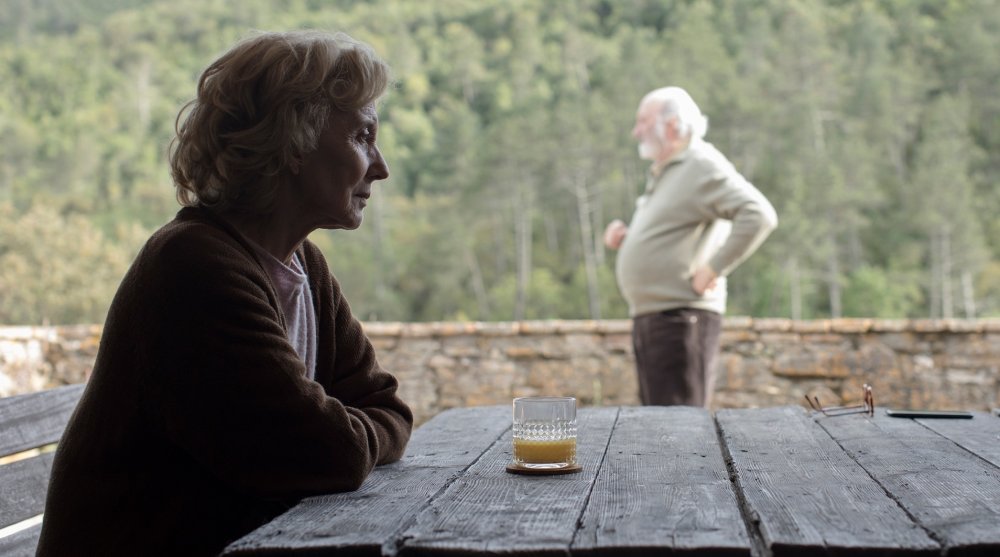 Following the death of her mother, Petra embarks on a residency with a renowned artist at his country estate. But family secrets and lies emerge as she interacts with his wife, son and housekeeper, revealing a series of problematic interconnected histories.

There is a lean, austere quality to Jaime Rosales’s films. From the cold, clinical serial killer narrative The Hours of the Day – a FIPRESCI award-winner at Cannes in 2003 – to the intensity of his dialogue-less Basque terrorist drama Bullet in the Head (2008), Rosales’s exquisitely crafted films have a rare formal elegance that recalls the work of Japanese master Yasujiro Ozu.

There is a sense of mystery and foreboding that hangs over Petra from the very opening. Its unconventional episodic structure (the plot is presented out of sequence), the economy of storytelling and the slow travelling camerawork of cinematographer Hélène Louvart combine to create a compelling contemporary melodrama.

Rosales is a terrific director of actors and the performances are exceptional – from Joan Botey,  a non-professional actor making his screen debut at 77 in the role of the manipulative artist Jaume, to Almodóvar regular Marisa Paredes in the role of his enigmatic wife. At the centre of the film lies Bárbara Lennie’s fascinating Petra: a woman who goes in search of her father and finds something far more unsettling along the way. 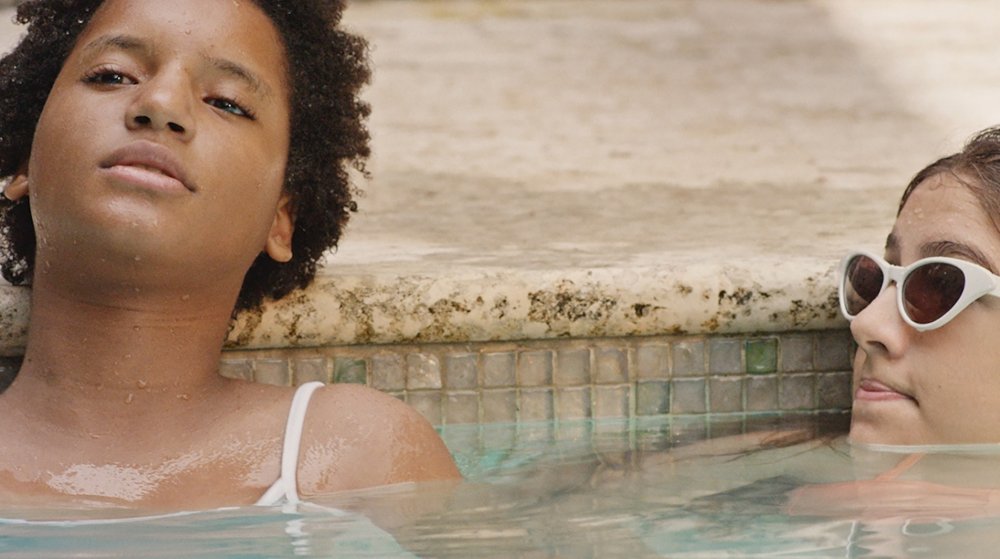 Biracial Miriam is about to celebrate her 15th birthday with a joint party with her best friend Jennifer. However, her aim to invite her online boyfriend to the party doesn’t quite go to plan, and Miriam is caught between what she wants to be and her upwardly mobile mother’s aspirations for her.

The Dominican Republic/Catalan writer-director team of Natalia Cabral and Oriol Estrada have made two previous well-regarded documentaries: You and Me (2014), charting the relationship between an elderly widow and her maid, and Sites of Sites (2016), about the building of a beach resort. Both demonstrated a sharp eye for detail and the social inequalities of life in the Dominican Republic. Miriam Lies is their fiction debut.

Class and race intersect in this sensitive coming-of-age drama set in Santo Domingo. Dulce Rodríguez excels as the shy teenager who is very aware of her second-class status as a black woman in a society obsessed with western standards of beauty. The conversations and complicities between Miriam and her close friends Jennifer and Laura are beautifully handled, offering a highly credible window into the girls’ friendship.

The script feels fresh, the camerawork creates a veritable sense of intimacy and the performances – Pachy Méndez is also superb as Miriam’s pushy mother – all work to make this a terrific and highly unusual film about the pains and joys of growing up. 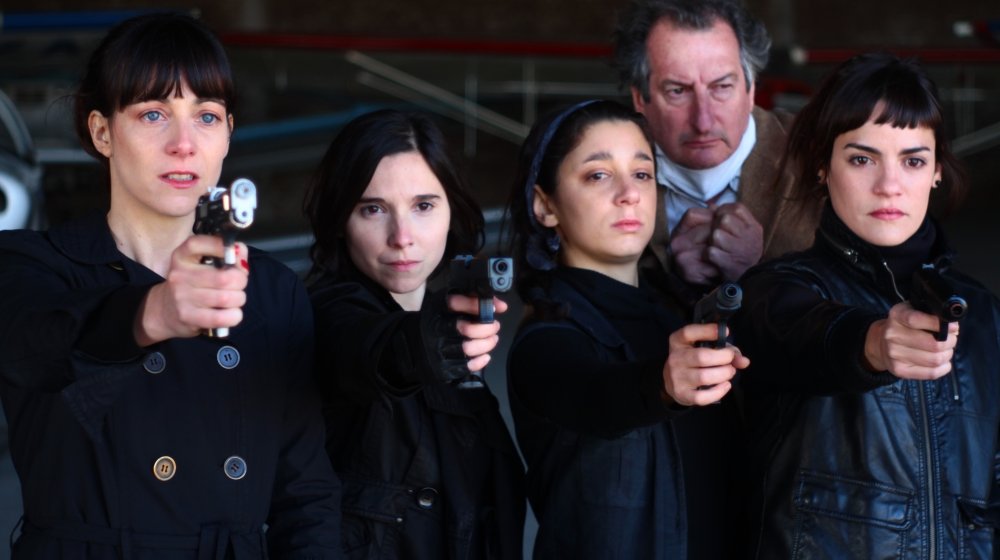 A film divided into six episodes created for the four actresses that make up Buenos Aires’s Piel de Lava theatre company. A B-movie set in remote laboratory with a mysterious mummy, a musical-cum-love story, a spy thriller, a narrative about the making of a film, a silent movie contemplating a day in the countryside, and a quest tale set in the wild plains of an earlier century all connect to create the meandering epic that is The Flower.

Writer, producer, director Mariano Llinás is perhaps best known for his four-hour epic, Extraordinary Stories (2008). Marked by the love of storytelling – with glorious digressions worthy of his compatriots Julio Cortázar and Jorge Luis Borges – the film demonstrates a playful quality that has been such a feature of the work of the filmmakers (including Alejo Moguillansky and Laura Citarella) that make up the industrious production company El Pampero Cine of which Llinás is a founder member.

This is 14 hours of wild and wonderful storytelling. Divided into three separate parts, of the six stories that make up the film only one is complete. The first four commence but end in mid flow, and the sixth begins in mid narrative but does give the satisfaction of a degree of closure. Closure for Llínas, however, is always relative.

These stories provide a labyrinthine universe, twisting and turning in different directions, across different time periods and genres, with a dizzying array of characters that bemuse and beguile. With reflections on acting, mortality and the passing of time and a way of thinking through what cinema means and how the viewer engages with it, The Flower is quite simply a unique cinematic experience.