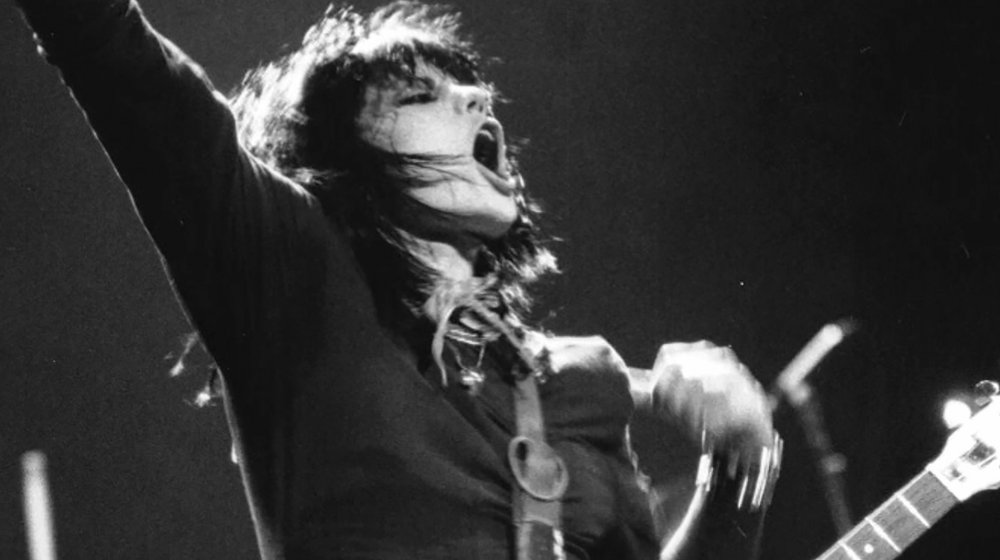 A breathless slalom through the four decades-plus career of Joan Jett. Named after her raucous 80s punk anthem (which you may recall as the theme tune for cult TV show Freaks and Geeks), Bad Reputation documents the iconic guitarist, singer and producer’s remarkable influence on successive generations of axe-slinging upstarts.

Bad Reputation celebrates a DIY iconoclast who’s best known for hit single ‘I Love Rock ’n’ Roll’, but whose commitment and activism have proved foundational for underground scenes fervently opposed to the mainstream, from hardcore to Riot Grrrl.

Jett started kicking against industry pricks in the 1970s, as teenage guitarist for Los Angeles glam legends The Runaways. Kristen Stewart played her in the biopic of the same name and is among this doc’s star interviewees, who range from contemporaries (Debbie Harry, Iggy Pop) to followers (Kathleen Hanna, Billie Joe Armstrong), all supporting voluble insights from its still very active subject.

Beyond the music, it’s extraordinary to see Afrocentric poetry, feminist dance and interviews with literary and political heavyweights – including Baldwin and Kathleen Cleaver – broadcast nationally on US public television. Not to mention the filmmaker’s out and proud Uncle Ellis, a charismatic on-screen presence and gently formidable interviewer, questioning Louis Farrakhan about the Nation of Islam’s homophobia.

Shut Up and Play the Piano 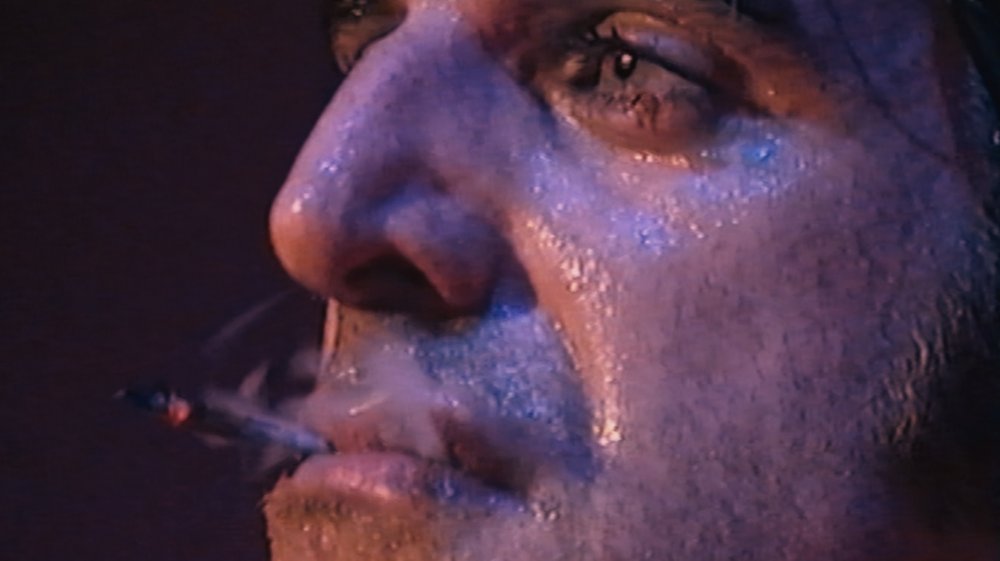 This is an amusingly slippery profile of the globe-trotting musical genius and self-declared supervillain Chilly Gonzales. The son of Canada’s biggest construction magnate and younger brother of Hollywood composer Christophe Beck, the erstwhile Jason Beck has been an indie-rocker, electro-rapper, classical pianist and cravat-wearing myth-maker (“my bullshit just smells better”).

Shut Up and Play the Piano is directed by German debutant Philipp Jedicke. Befitting his subject’s conceptual career, Jedicke seamlessly blends archive with artifice, shuffling ego and alter-egos to trace Gonzales’ 25-year journey from Toronto punk basements to Parisian concert halls, via his time as President of the Berlin Underground.

And if that sounds too stock music doc, the pink-suited prankster himself undercuts any reverence: “If you are a fan of my music, you should also learn to hate me… I’m totally insincere. I don’t take it fucking seriously.”

More music documentaries and music-related films with ticket availability include: After the Screaming Stops, Been So Long, Being Frank: The Chris Sievey Story, Blaze, I Used to Be Normal: A Boyband Fangirl Story, No Ifs or Buts, Rudeboy: The Story of Trojan Records, Summer, United Skates and Vs.