Leigh Singer recommends three hot tickets at the BFI London Film Festival: a film by an established director, a great debut and a wild card. 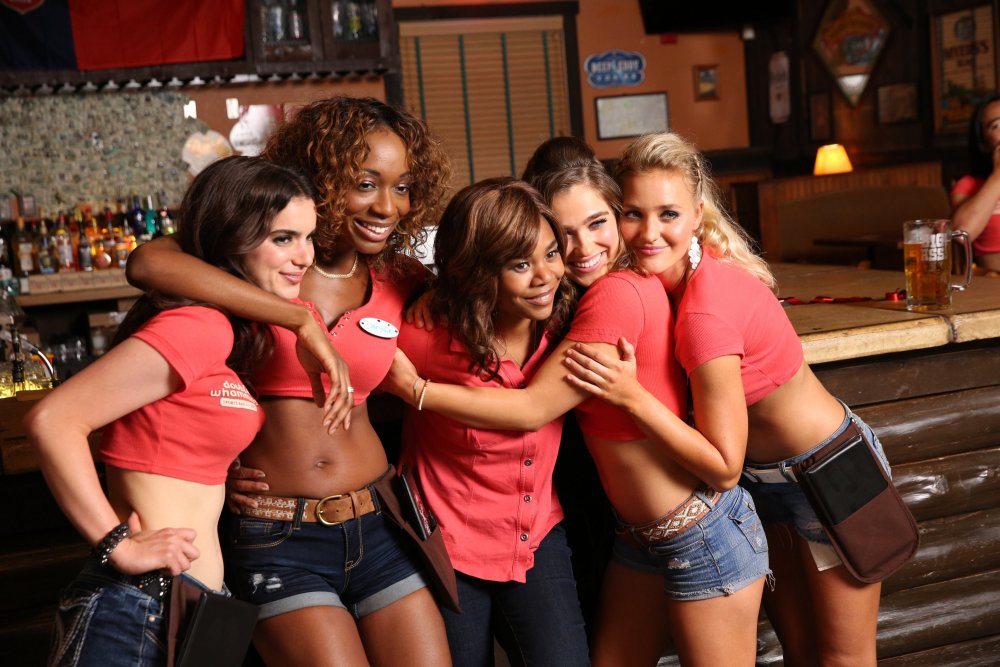 A day-in-the-life of the all-female staff at a Hooters-style US ‘breastaurant’ (or ‘sports bar with curves’ if you prefer a more family-friendly description). Regina Hall’s beleaguered manager Lisa juggles an attempted break-in, a sexist boss and the seismic emotional shifts of her tight-knit yet sometimes chaotic staff and demanding clientele.

American writer-director Andrew Bujalski made his name in the lo-fi ‘mumblecore’ movement (Funny Ha Ha, Mutual Appreciation) and has gone on to make acclaimed, bigger budget yet equally intimate indie films – many of which, including Computer Chess (2013) and Results (2015) have played the LFF to popular success.

The, er, titular pun and name of the ‘breastaurant’ in question, ‘Double Whammies’, might suggest a broad, crude farce. However, those familiar with Bujalski’s empathetic, nuanced way with characters, dialogue and setting won’t be shocked to find the film effortlessly conveys the camaraderie of Lisa and her girls, creating a roster of complex, diverse women with whom you’d happily job-share.

A young house DJ in 1990s Minsk yearns to escape her bleak existence to America’s promised land. But an error on her forged visa application means she must decamp to Belarus’s backwaters to maintain her deception. And contend with uncaring, sometimes hostile locals to keep her dream alive.

This is the debut feature for Belarus-born, US-based Darya Zhuk, whose short films have successfully played numerous international festivals. Crystal Swan has already been designated the official Belarus entry for best foreign language film at this year’s Academy Awards.

A fascinating insight into post-communist Eastern Europe and a bristling, vibrant coming-of-age portrait, Zhuk’s film contrasts perceptions of east and west, young and old, city and provincial to smart and satirical effect. Her protagonist, Velya (a dynamite performance from newcomer Alina Nasibullina), with her electric blue wig and defiantly big dreams, is a open threat to a country still unsure of its new status.

The film’s tonal shifts between ebullient comedy and darker strands are deftly navigated. Velya’s plight, and Zhuk’s confident writing and filmmaking, make this historical snapshot as vital and relevant as any #MeToo memoir.

Amra and the Second Marriage 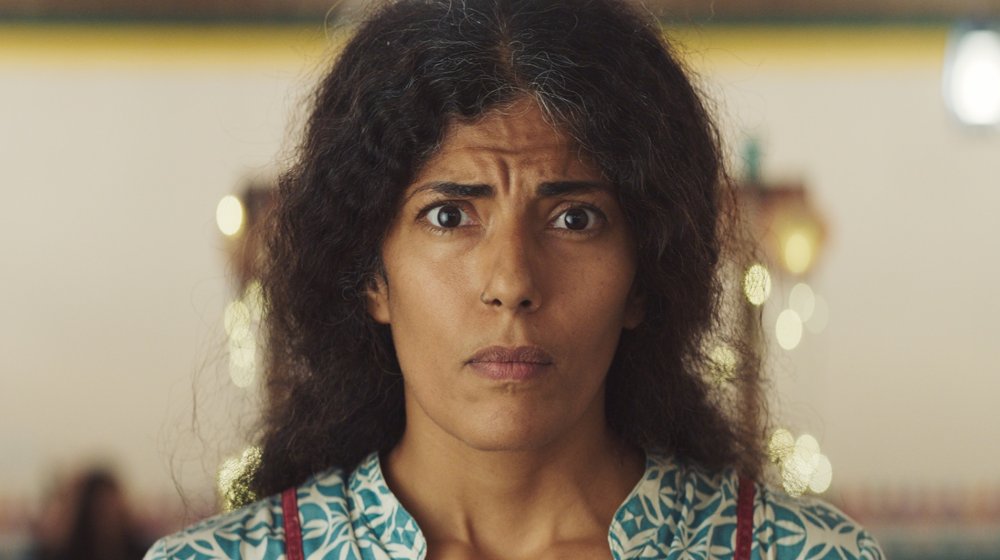 Amra struggles to keep her household, ailing mother and three daughters afloat while her husband works away from home. She discovers that he plans to remarry, to a woman who will finally bear him a son. Stung by this injustice, and her community’s lack of support, Amra takes drastic measures…

This is a bracing change of pace from Sabbagh. Barakah Meets Barakah’s innate sweetness gracefully and subtly highlighted his country’s incongruities on romance and relationships, while adhering to required guidelines. Amra and the Second Marriage, on the other hand, goes for the throat.

Imagine the more caustic outings of the Coen brothers, or Martin McDonagh, and you’ll get a sense of the ruthless, sharp-eyed humour here, driven by a sense of outrage, that spares no one – men and women alike. But whether the film ever plays in one of Saudi Arabia’s newly opened cinemas remains to be seen.