Sew the Winter to My Skin

Sew the Winter to My Skin is a radical interpretation of the adventures of black South African outlaw John Kepe, a real-life Robin Hood who stole from white farmer settlers at the dawn of apartheid. He distributed the spoils among local communities, consistently evading capture and prompting an epic manhunt.

This is the third feature by writer-director Jahmil X.T. Qubeka, whose previous film Of Good Report was an Official Competition selection at LFF 2013. The latter was hailed by The Guardian as “a sensational noir thriller … brazenly shocking and gripping”. Its provocations also resulted in a temporary ban back home.

Part chase thriller and part revisionist western, this non-standard biopic is billed as “an aggressive exploration of the effects of colonial displacement that sowed the seeds for one of the most viciously racist, political regimes in history”. Befitting a rebel whose exploits became legendary for an oppressed population, Kepe’s story is imagined via mythical, hallucinatory flashbacks.

Very much a show-don’t-tell filmmaker, Qubeka eschews expository dialogue and narrative convention in favour of immersive landscapes and lengthy, fluid, vividly stylised set pieces. His ambition is paying off: Sew the Winter to My Skin has been chosen as South Africa’s best foreign language film Oscar entry. 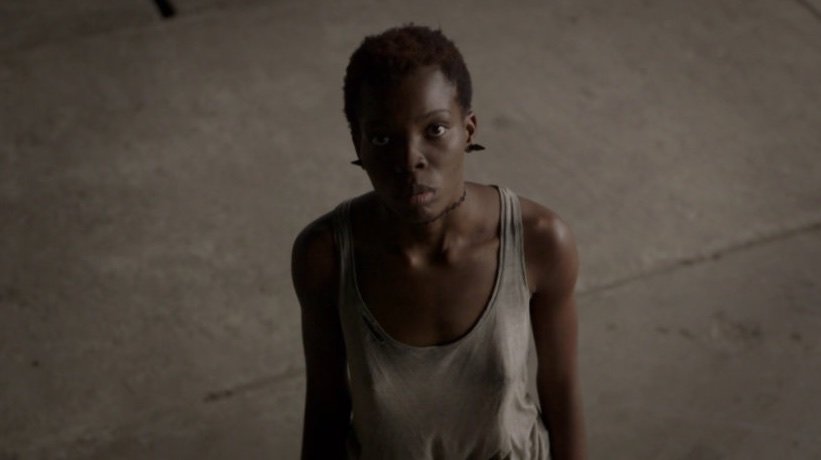 This is an atmospheric drama about female friendship amid the sprawl of Kinshasa. Maki has been homeless in the Congolese capital for years, and is now married to a hedonistic gang leader. She senses a kindred spirit in street-smart newcomer Acha. Can the teenage pair escape their chaotic existence?

Writer-director Machérie Ekwa Bahango taught herself the rudiments of filmmaking by watching online videos while studying law. She then worked as a script translator for Alain Gomis’ award-winning Félicité (2017), which was also shot in Congo. This on-set experience proved inspirational for the development of the 23-year-old’s own feature debut.

A 78-minute whirlwind of youthful defiance on the margins of the society, Maki’la is simultaneously rich with authentic details and, in the curveball final act, the product of a febrile imagination.

To ensure her screenplay rang true, Bahango met with orphans on the streets of Kinshasa, combining their dreams and fears into an arrestingly singular story that doesn’t shy away from harsh realities, yet remains engaging throughout. Capturing the distinctive sounds and fashions of a cinematic city we rarely get to see on the big screen, her verve behind the camera is complemented by Amour Lombi’s star-making performance as Maki. 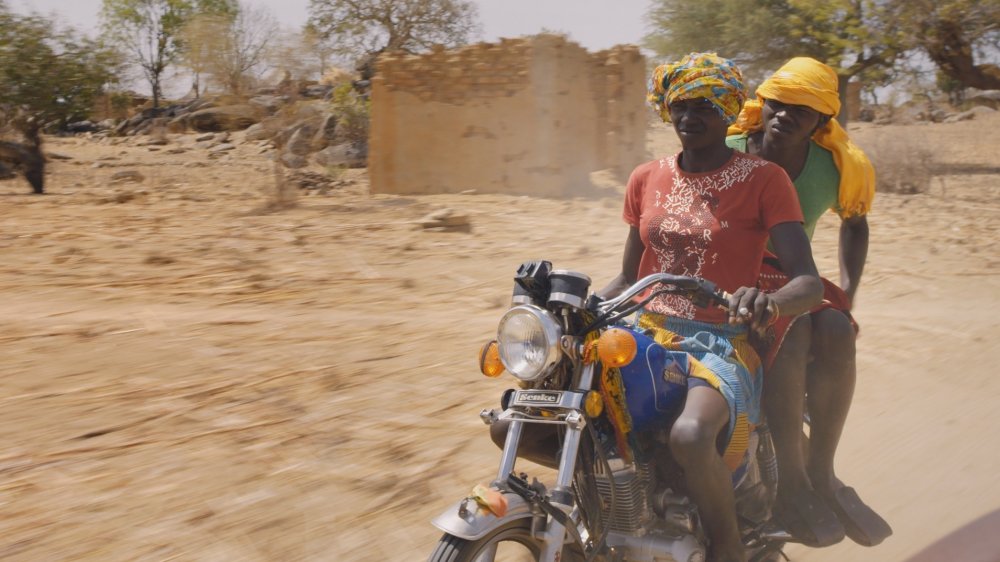 Adnan is a revolutionary soldier enjoying time off for shooting down a drone during the Sudanese civil war, which pauses during the rainy season due to excessive mud. While staying with girlfriend Lina, he makes the mistake of professing his love for Nancy, an AK-47, and is promptly kicked out.

aKasha is the first narrative feature by news reporter and activist Hajooj Kuka. Winning the People’s Choice award at Toronto International Film Festival, his 2014 documentary Beats of the Antonov showed how residents of the Blue Nile and Nuba Mountains regions of Sudan use music to deal with ongoing conflict.

Billed as an offbeat love triangle between a guy, a girl and a gun, aKasha takes an inventively wry approach to storytelling in a war-torn area. The action unfolds over 24 hours, when the rebel commander is rounding up deserters. Adnan can’t return without Nancy, but he’s left the rifle at Lina’s place.

Cue a series of ridiculous capers, as our hapless hero teams up with committed pacifist Absi to avoid arrest. Aided by a game amateur cast sourced from the youth centre drama class he teaches, Kuka winningly combines eccentric road movie interludes with a gentle comedy of errors.