All the female directors in the BFI London Film Festival 2018

Senior Programmer Kate Taylor introduces the list of women in the director’s chair at this year’s Festival. 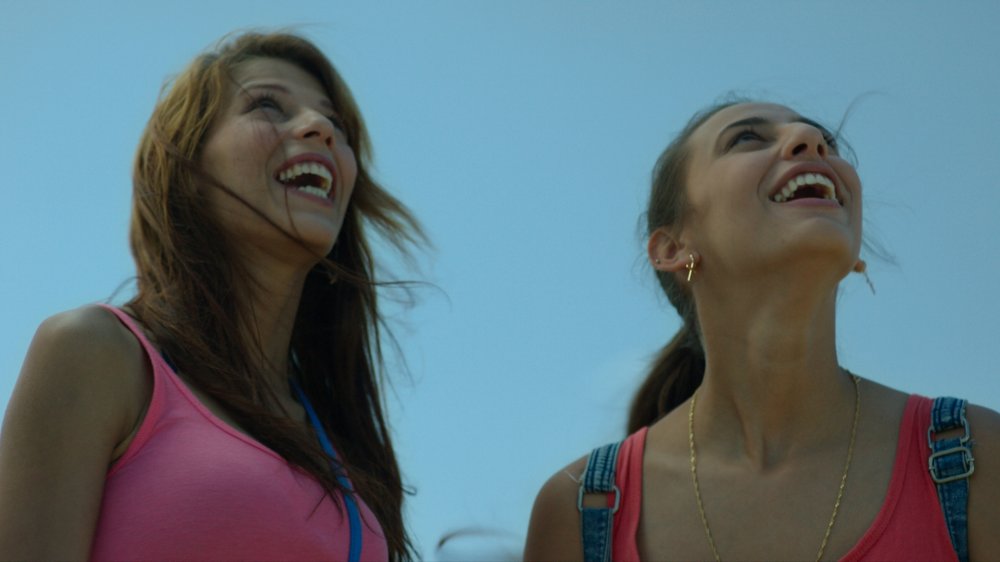 It’s now a regular feature of film festival coverage that as soon as a programme is announced, the numbers are counted and the statistics are analysed. How many films are directed by women? What percentage of the programme?

The logical next question, although one that often gets less coverage, is: who are they?

This year the BFI London Film Festival has a higher percentage of female directors than ever before, and that tells a story about the work that has excited our programme team, and that we believe will enthral London audiences.

The more interesting stories, though, are to be found in the films themselves. As film criticism has its own moment of self-reflection on the diversity within its ranks, now is a good time to celebrate publications like Women and Hollywood, Another Gaze and cléo, among others, who continue to do the work of considering those films, interviewing female filmmakers and giving their work a depth of appreciation and critique.

There is also space to expand beyond film culture’s director-fixation, and celebrate women’s contribution to this most collaborative of artforms, as you encounter Maria Djurkovic’s production design on The Little Drummer Girl, or revel in the work of Hélène Louvart the cinematographer responsible for the penetrating visual lushness of Happy as Lazzaro, Petra and Maya. We are also hosting a timely Screen Talk with Maggie Gyllenhaal, an actress and producer, on the cusp of turning director herself with an upcoming Elena Ferrante adaptation.

Female contributions to film history in the Festival include restorations in the Treasures section, Euzhan Palcy’s Sugar Cane Alley and the films of Maria Lassnig, while a cinema pioneer is celebrated in Pamela B. Green’s Be Natural: The Untold Story of Alice Guy-Blaché.

And if you are interested in taking an expansive and instinctive journey through cinema via the work of female directors including Barbara Loden, Cheryl Dunye and Binka Zhelyazkova (+ 139 more!) then I also highly recommend Mark Cousins’ Women Make Film: A New Road Movie through Cinema.

Before duly noting every film in the festival by a female filmmaker, let me entice those eyeballs towards a few highlights that may be under the radar: three particularly bold visions, each of which is sharply intelligent, makes very different formal choices and has a startling provocation at its core. 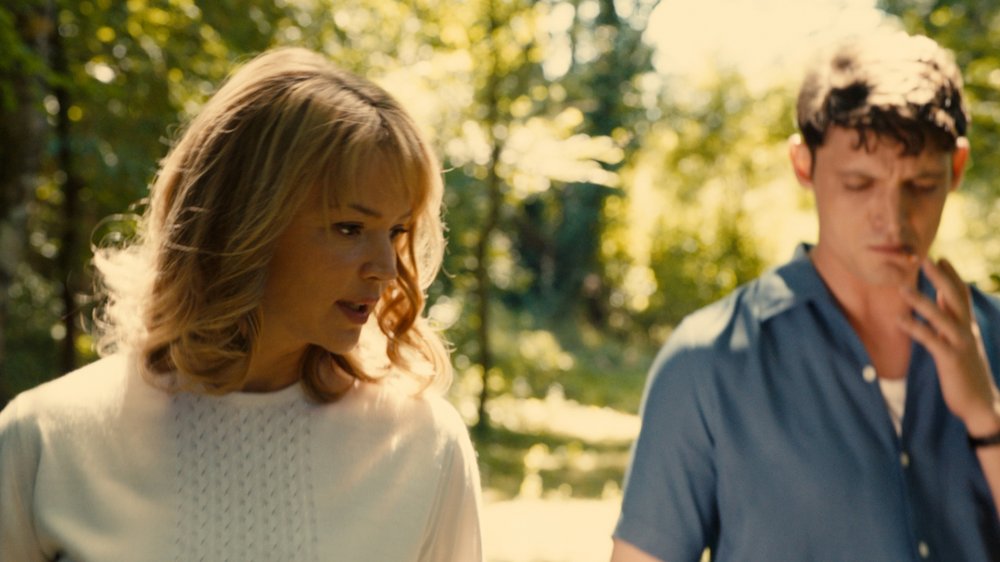 Director Catherine Corsini was last seen at BFI Southbank closing BFI Flare 2016 with her sun-kissed lesbian romance, Summertime. She returns with An Impossible Love, a film so exquisite on the surface that the emotional devastation it leaves in its wake comes as something of a shock. Based on a book by controversial novelist Christine Angot (co-writer of Claire Denis’ Let the Sunshine In), and featuring Jehnny Beth from Savages as a woman narrating the story of her parents’ romance, this is not the film that it seems as first glance, and is certainly not one you should miss. 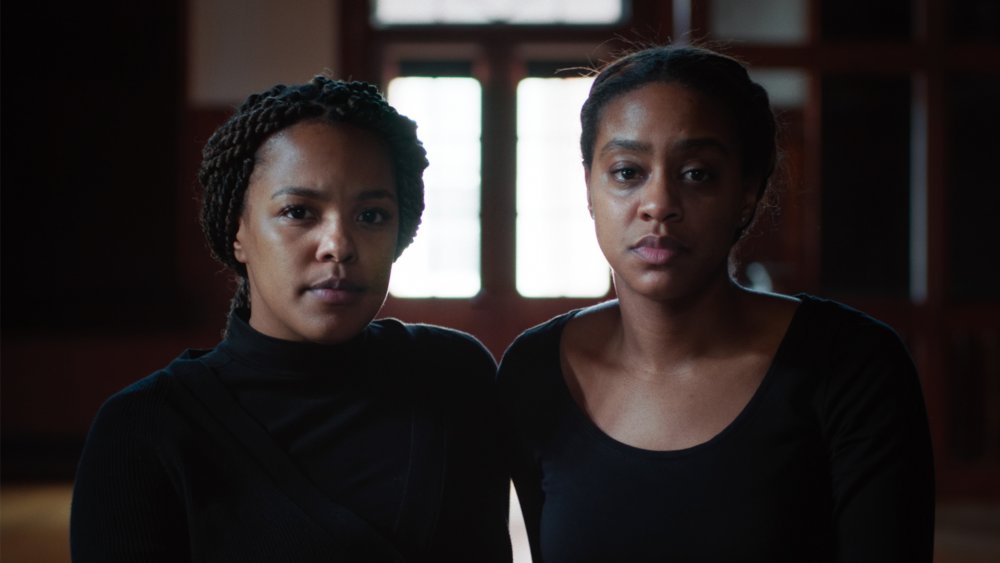 Mainly shown in galleries, Bouchra Khalili’s work is poised to excite a broader cinematic audience. With the stated influences of Pier Paolo Pasolini, Chris Marker and Dziga Vertov Group-era Godard, Twenty-two Hours is a political essay film where the notion of who is telling the story is central to the film’s form. Collaborating with two young African-American women, Khalili charts Jean Genet’s 1970 visit to America in support of the Black Panther party, creating a timely exploration of activism, ally-ship and what it means to be a witness. The film, combined with short films by Morgan Quaintance, Laura Horelli and Emma Wolukau-Wanambwa, has also inspired this year’s Experimenta Debate. 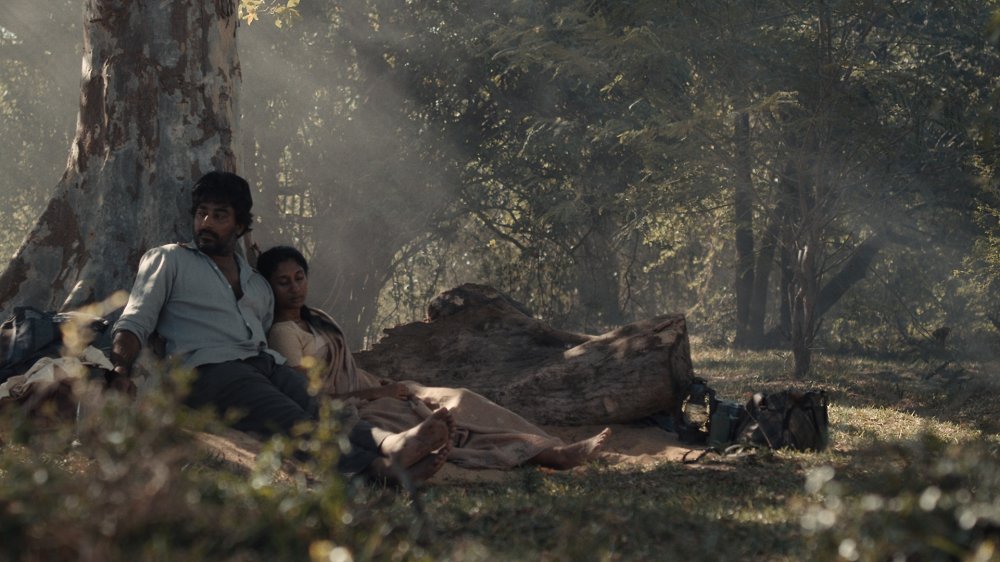 House of My Fathers, directed by Suba Sivakumaran

Expect to hear a lot more about Suba Sivakumaran following her striking debut feature, House of My Fathers. Considering the legacy of Sri Lanka’s civil war via myth and folklore, Sivakumaran creates a world where the living and dead co-exist, as a Sinhalese man and Tamil woman travel on a journey to lift a curse. A potent mix of brutality and catharsis, it’s a film of immense beauty that does not shy away from the trauma of conflict. Intriguingly, Sivakumaran’s next project is a road-trip thriller set in London, about refugees escaping from a state whose post-Brexit immigration policy has become increasingly inhuman.

And so below we present every film in the Festival with a female director. Many of these films have tickets still available, and there is a Discovery Pass of Female Filmmakers if you would like to try three films for £30. We hope you enjoy experiencing a multitude of perspectives during the next 12 days.