As part of the Experimenta programme at this year’s London Film Festival, we welcomed filmmaker Richard Squires for a discussion around his new film, Doozy, which delves into the history of voice casting in 1960s and 70s Hanna-Barbera cartoons. 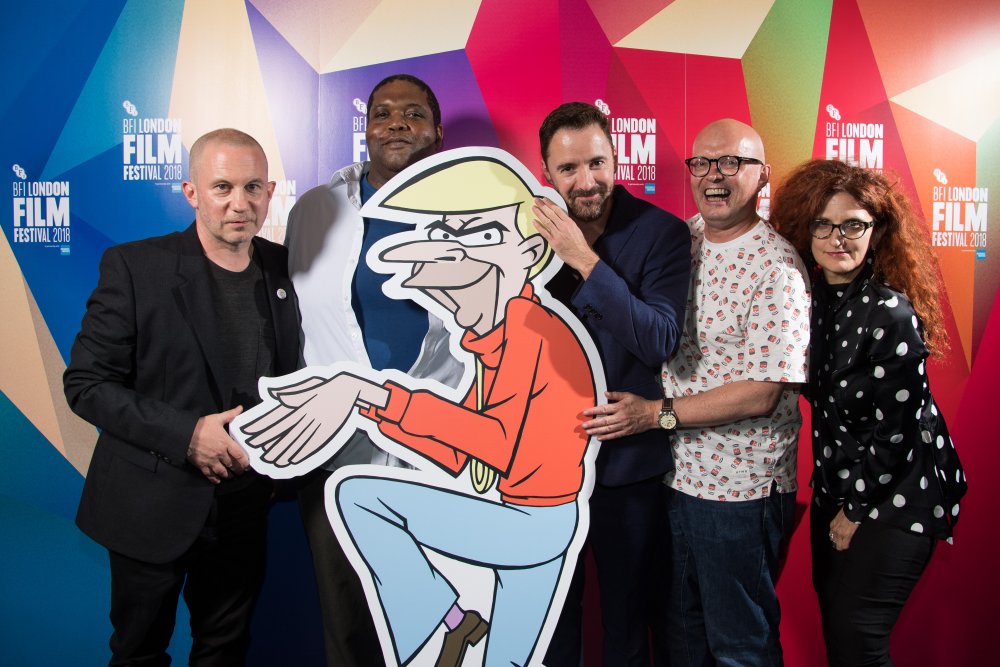 Using a dizzying mix of original animation, interviews and new material, Richard Squires’ ambitious new long-form work, Doozy, inventively mixes reenactments, biographical detail and expert testimonials. It follows a newly created animated antihero, Clovis, on the hunt through a piece of little-known Hollywood history, all involving the actor who was cast as some of the much beloved 1960s and 70s cartoon villains from the Hanna-Barbera animation studio.

In this recording of our Anatomy of an Artist’s Film Production event at the 62nd BFI London Film Festival, where Doozy had its world premiere, Experimenta programmer Helen de Witt is joined by the artist and members of the production team (producer Madeleine Molyneaux of Picture Palace Pictures, animator Elroy Simmons and sound designer Chu-Li Shewring) for an illustrated conversation that forensically examines the film’s complex production journey.

This was the third of a recurring series of Experimenta events under the title Anatomy of an Artist’s Film Production, which provide an in-depth investigation into how a particular workin the strand  came about, providing a case study for artists embarking on complex projects. Previous events have taken Anja Kirschner’s Moderation (2016) and Andrea Luka Zimmerman’s Erase and Forget (2017) as their focus.