Pain, pansexuality and afrofuturism: three films about the body 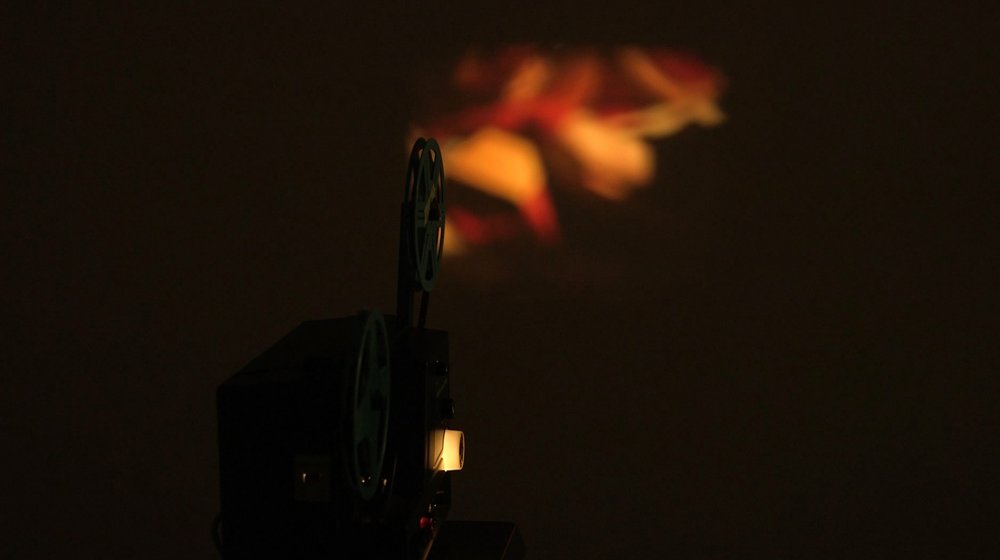 In 1984, The Positive Pornographers, a mostly queer collective based in Toronto, made a film. Before intersectional feminism became theoretical jargon, the collective embodied its meaning with a full-blown liberation of pansexual choreography. Appropriately, they called their film Slumberparty.

What’s enticing about the work lies in the descriptive language of visualising the on-screen sexual interactions. It is tender, compassionate and adequately steers clear of being pornographic, thereby offering the audience a glance into a playful and pleasurable sexual intimacy. 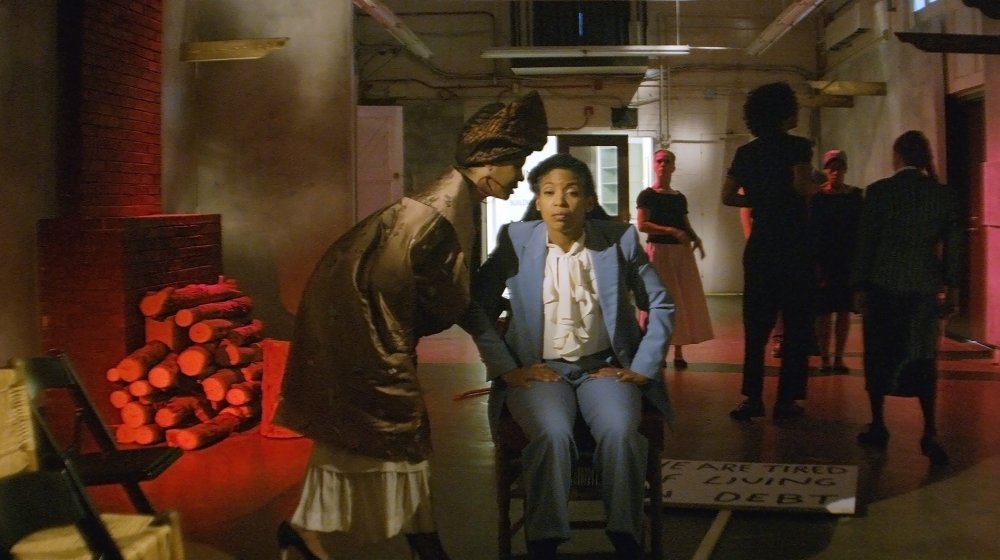 A group of dancers rehearse symptoms of, and methods for avoiding, ambiguous labour with varying degrees of aptitude and motivation, orchestrating a plethora of movements.

Co-produced with Chicago Dancemakers Forum, The Startled Faction sees performers unshyly reference tangible concerns relating to animosity of racial, class and gender inequality – right on down to the nitty gritty of it all. 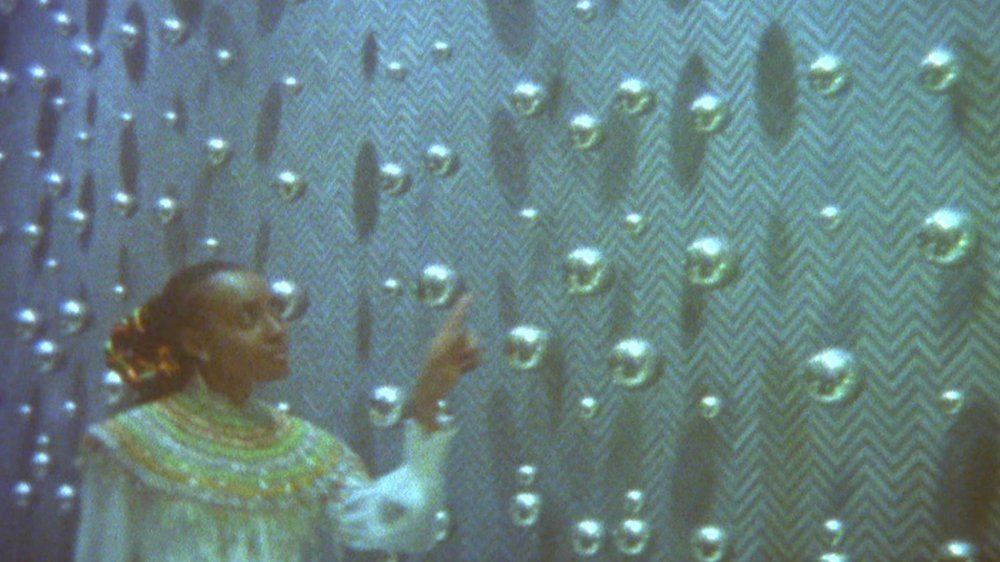 A serendipitous encounter in Ghana and mutual obsession with Ross’s style led to Essoa’s collaboration with director Akosua Adoma Owusu. Best known for her role in hit US web series An African City, the former recreates Tracy’s qualities through fashion, modelling and styling, while director Akosua Adoma Owusu’s analogue filmmaking creates a vintage tone that emphasises the essences of the character.

The dream-like music charms us as we follow the contemporary Tracy’s wander through town.