Gilbert directed Bond movies You Only Live Twice and The Spy Who Loved Me, as well as classic war films and swinging 60s hit Alfie. 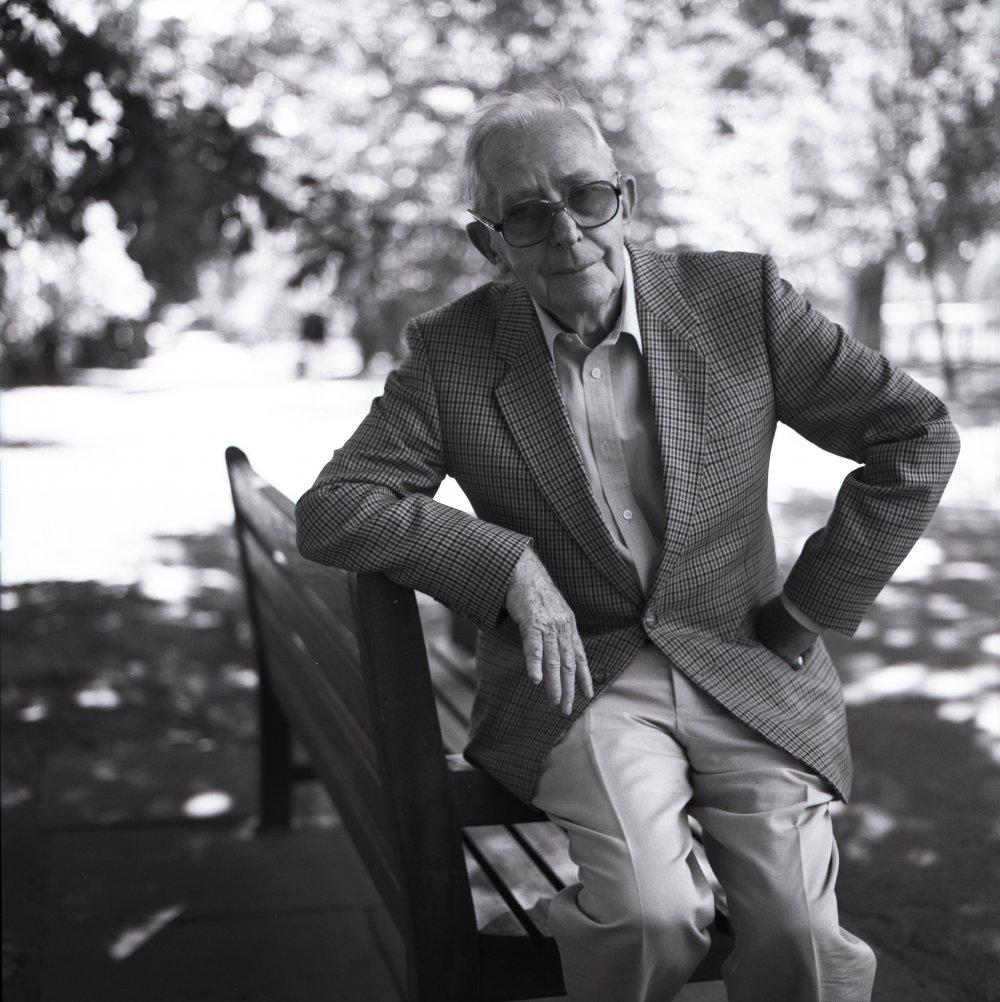 He also made a succession of award-winning pictures centring working-class protagonists, including Alfie (1966), Educating Rita (1983) and Shirley Valentine (1989). Alfie, which Gilbert also produced, was nominated for five Academy Awards, including best picture and best actor for Michael Caine. Caine was later nominated again for Educating Rita, alongside co-star Julie Walters. Pauline Collins, the star of Shirley Valentine, was also subsequently nominated for best actress for her role in Gilbert’s adaptation of the Willy Russell play. 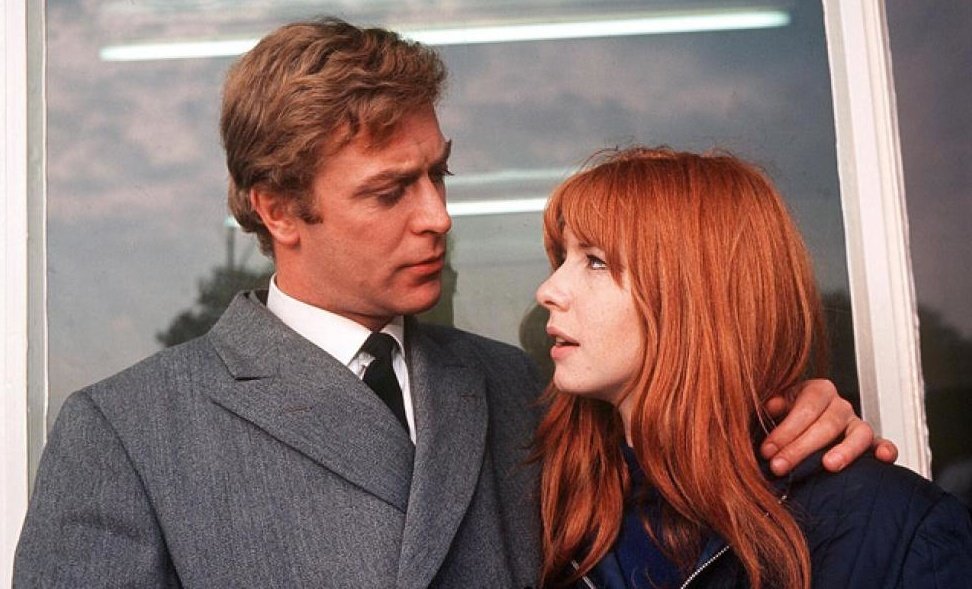 During the research for the BFI Filmography, our complete history of UK feature film, Gilbert was found to be the most prolific British director then living, with 33 credits to his name. Born in Hackney, London in 1920, his first credit as director was on 1945’s The Ten Year Plan, a documentary about the postwar need to rebuild with prefabricated housing. His fiction debut was the 1948 drama The Little Ballerina.

His final film was the 2002 comedy Before You Go, which reteamed him with Educating Rita star Julie Walters.

Producers Michael G. Wilson and Barbara Broccoli of Eon Productions, which produces the James Bond series, told the BFI: “It is with great sadness that we learn of the passing of our dear friend Lewis Gilbert. Lewis was a true gentleman. He made an enormous contribution to the British film industry as well as the Bond films, directing You Only Live Twice, The Spy Who Loved Me and Moonraker. His films are not only loved by us but are considered classics within the series. He will be sorely missed.” 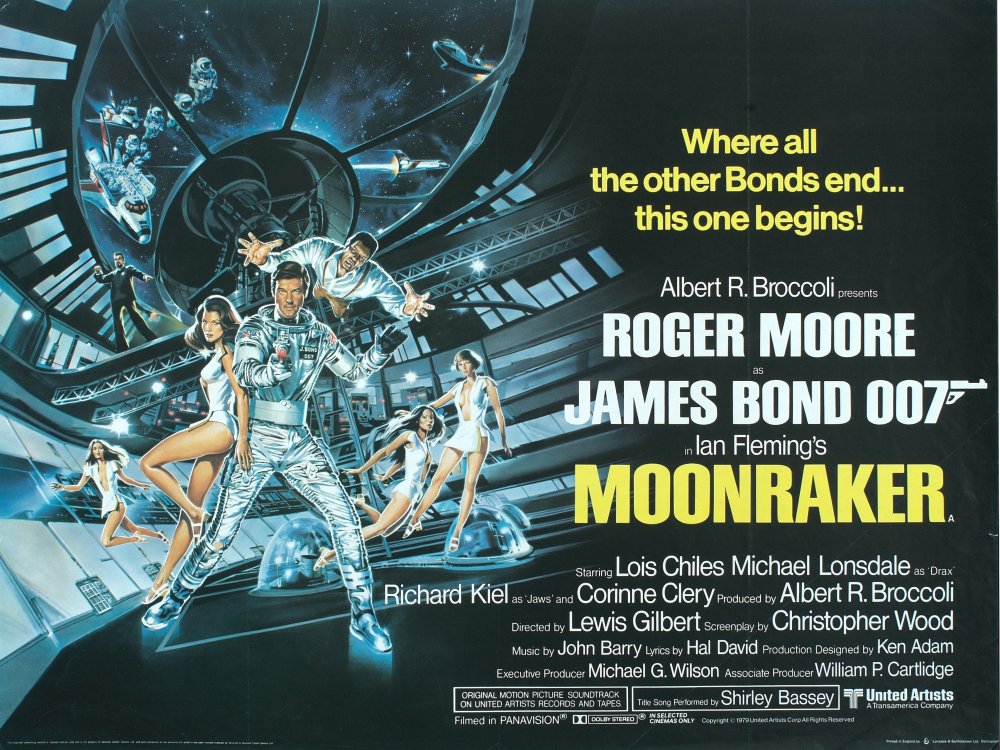 “The BFI salutes the most prolific of British filmmakers,” comments Heather Stewart, BFI Creative Director, “awarded our highest accolade, a BFI Fellowship for his outstanding contribution to British film, everything from three Bond films – including the best, You Only Live Twice – and definitive stories of British bravery in WWII with Carve Her Name with Pride and Reach for the Sky, to three films that will forever be remembered for their working class heroes: Alfie, Rita and Shirley. In Educating Rita and Shirley Valentine he gave us funny and real character studies of women we normally never get a chance to see on the big screen.”