The Leopard celebrates its 50th anniversary

It’s 50 years since the Rome premiere of Luchino Visconti’s sweeping epic The Leopard, a film classic that proved a key influence on The Godfather. 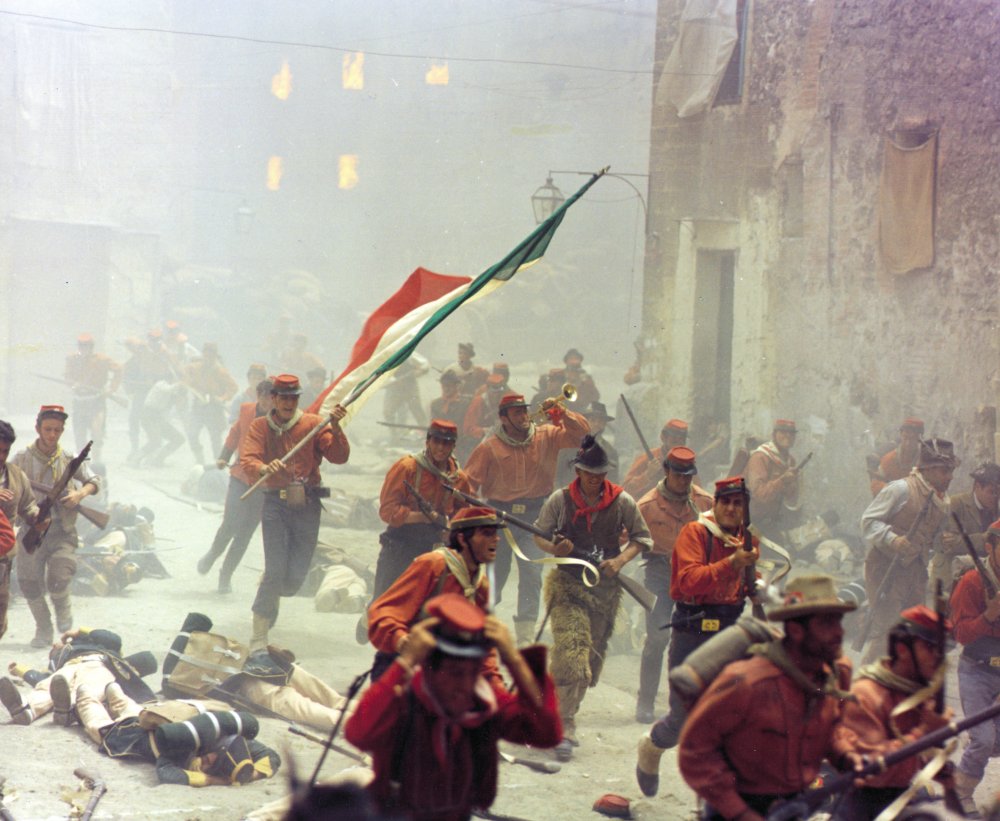 “I live with this movie every day of my life,” Martin Scorsese recently said of The Leopard (1963), a film he routinely includes in lists of his five or 10 favourites.

He’s not the only Movie Brat enamoured of Luchino Visconti’s lavish historical epic. Viewers wondering where Francis Ford Coppola got the inspiration to wrench the gangster film out of the shadowy gutter to emblazon it across the screen as a richly detailed, nigh-on operatic family drama need look no further than this Italian classic.

For if The Godfather (1972) has a cinematic godparent, it’s Visconti’s elegiac story of an ageing aristocrat, Prince Fabrizio (Burt Lancaster), who is powerless to prevent the decline of his family’s fortunes in the face of the sweeping forces of Garibaldi, whose army has landed on the shores of 1860s Sicily.

Lancaster’s wearied patriarch, and his relation with his cocksure nephew Tancredi (Alain Delon), anticipates the grave father-son dynamics of the Corleone family, just as the visual opulence, focus on family occasions and rituals, and the valedictory sense of one era being replaced by another all point forward to Coppola’s trilogy. Coppola even borrowed Visconti’s composer, Nino Rota, whose work for The Leopard proved him a master of grand-romantic pathos. 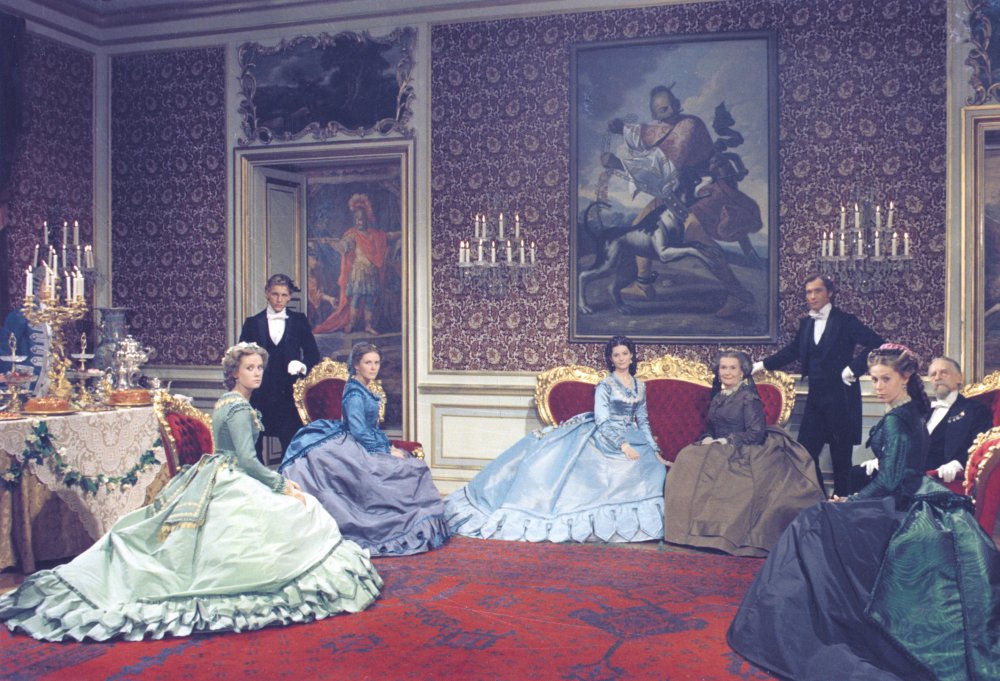 Fifty years ago, on 27 March 1963, Visconti’s three-and-a-half hour epic received its world premiere at the Barberini cinema in Rome. Some of the biggest Italian stars of the day were in attendance, including Gina Lollobrigida and Elsa Martinelli, though none to outshine the film’s beautiful co-star, Claudia Cardinale, who accompanied the director into the screening.

In May that year, The Leopard was awarded the Palme d’or, the top prize at the Cannes Film Festival – beating out other competition films including Lindsay Anderson’s This Sporting Life, Masaki Kobayashi’s Harakiri, Robert Mulligan’s To Kill a Mockingbird, and Robert Aldrich’s “What Ever Happened to Baby Jane?”

In the recent Sight & Sound poll to determine the greatest films of all time, Visconti’s film came 57th in the critics’ poll and 132nd in the directors’ poll, with filmmakers Mike Newell, Kevin Macdonald, Krzysztof Zanussi and Richard Lester joining Scorsese in voting for the film.

Nothing substitutes for experiencing this grand film fresco in motion, but this gallery of stills and behind-the-scenes images gives a taster of the film’s sumptuous visual pleasures. Fifty years on, The Leopard still can’t change his spots and the status of Visconti’s masterpiece as one of the all-time-great period epics looks secure.