It’s 60 years since the premiere of the heartbreaking historical tragedy Sansho Dayu, revered by critics as one of the world’s greatest films. 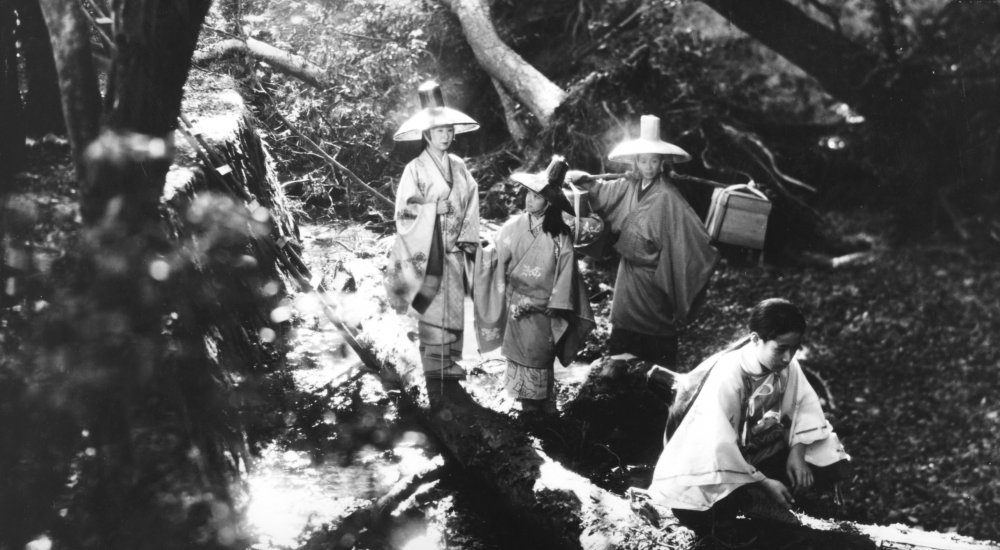 Never do the years pass so sadly on screen as they do in Kenji Mizoguchi’s Sansho Dayu. In this period tragedy set in 11th-century Japan, the reunion of a kidnapped brother and sister with their heartbroken mother seems less and less likely with the escaping decades.

The calendar has turned on the film itself and it’s now the 60th anniversary of its premiere on 31 May 1954. By the time of Sansho Dayu’s release, Mizoguchi was nearing the end of his career, but enjoying a newfound recognition among western critics. They’d discovered Japanese cinema via the triumph of Akira Kurosawa’s Rashomon at the 1951 Venice Film Festival, and found more pleasures yet in Mizoguchi’s film Ugetsu Monogatari, which screened at Venice in 1953. 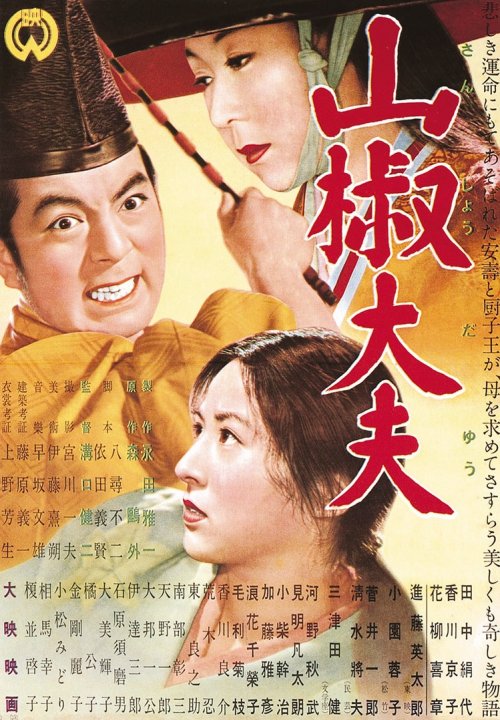 Though Mizoguchi interspersed these sweeping historical epics with a series of brilliant modern-day dramas, it was the exotic tragedies of Japan’s past that were snapped up by western distributors. For English-speaking critics, Sansho Dayu (known as Sansho the Bailiff in the US) confirmed the promise of Ugetsu Monogatari that Mizoguchi was a master of visual storytelling, using flowing camera movements and telescoped years to craft tragedies of almost Shakespearian scope and gravity.

Sixty years have done nothing to diminish the emotional power of the film. It came in at number 59 in Sight & Sound’s most recent greatest films poll, and few movies have been written about so effusively. Critic Gilbert Adair called it “one of those ﬁlms for whose sake the cinema exists”, while New Yorker reviewer Anthony Lane wrote:

I have seen Sansho only once, a decade ago, emerging from the cinema a broken man but calm in my conviction that I had never seen anything better; I have not dared watch it again, reluctant to ruin the spell, but also because the human heart was not designed to weather such an ordeal. 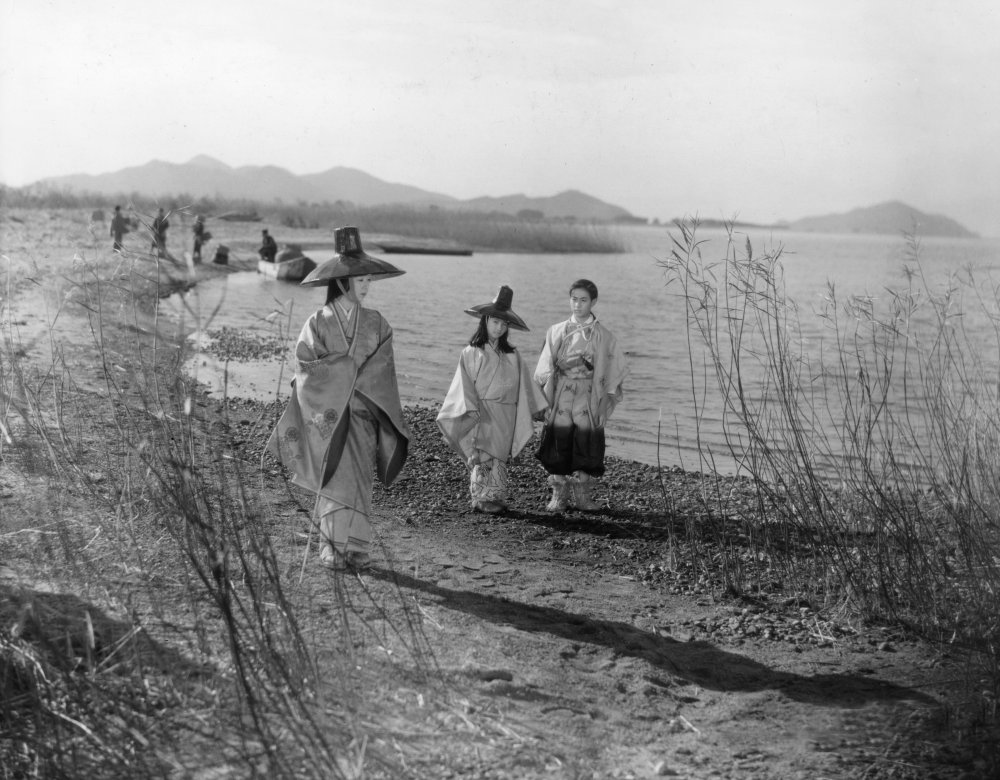