First screened 50 years ago, John Cassavetes’ Faces was an explosive moment for DIY filmmaking in America. Here’s why it had such an impact. 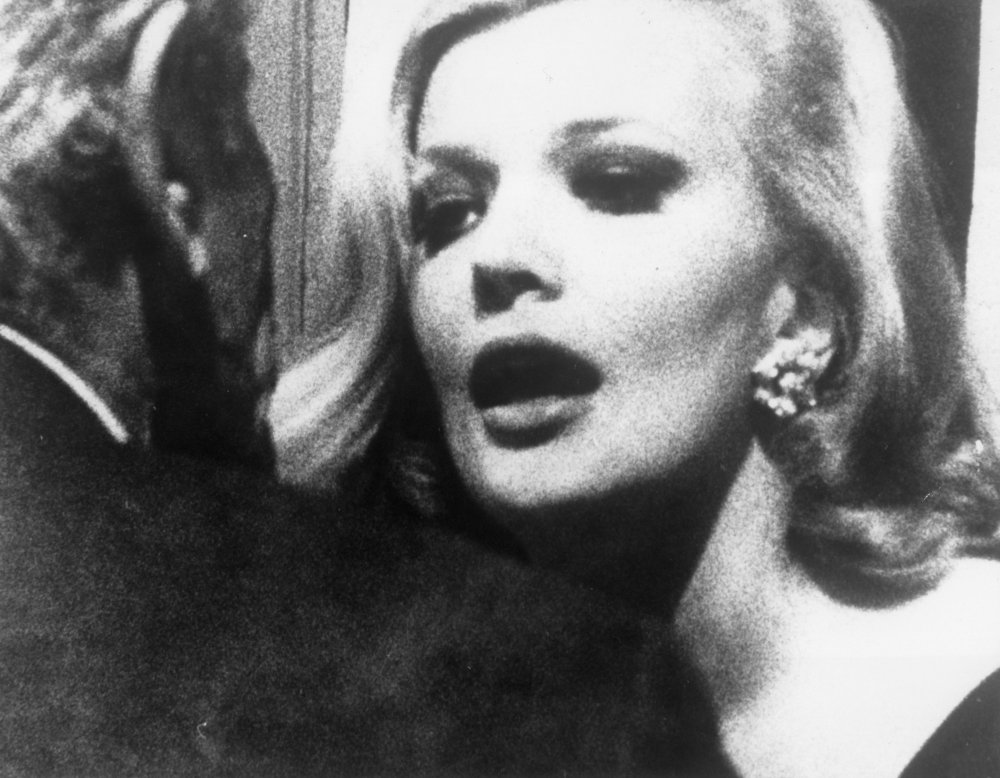 In 1968, a year before the moon landing, John Cassavetes released his fourth film as director. Shot and edited in the director’s own house, and starring his friends – who often doubled as camera operators – Faces was three years in the making.

It was made outside of the studio system, on a budget of just $275,000. And yet the film bagged Cassavetes an Academy nomination for best original screenplay. Which is to say, there was something happening in movies in 1968.

Shot on grainy 16mm film stock and set over one night, Faces zeroes in on an unhappy marriage in middle-class suburbia. The four words “I want a divorce” trigger a booze-fuelled night of infidelity, as the husband in question (John Marley) and an obnoxious businessman (Fred Draper) dance and sing gobbledygook with a prostitute (Gena Rowlands).

The wild guffaws soon give way to tears and trembling. At 130 minutes (trimmed back from an original three hours), it’s an emotionally bruising film about confronting a decaying marriage, replete with Cassavetes’ trademarks: intense long takes, handheld camerawork and performances that will take your breath away.

Rowlands later spoke of Faces in no uncertain terms: “[We] gave independent filmmaking a new name.” Along with the director’s groundbreaking debut, Shadows (1959), Faces crowned Cassavetes the godfather of American independent cinema.

Fifty years after its first screenings, here’s just a sliver of how it laid the foundations for a new kind of movie. 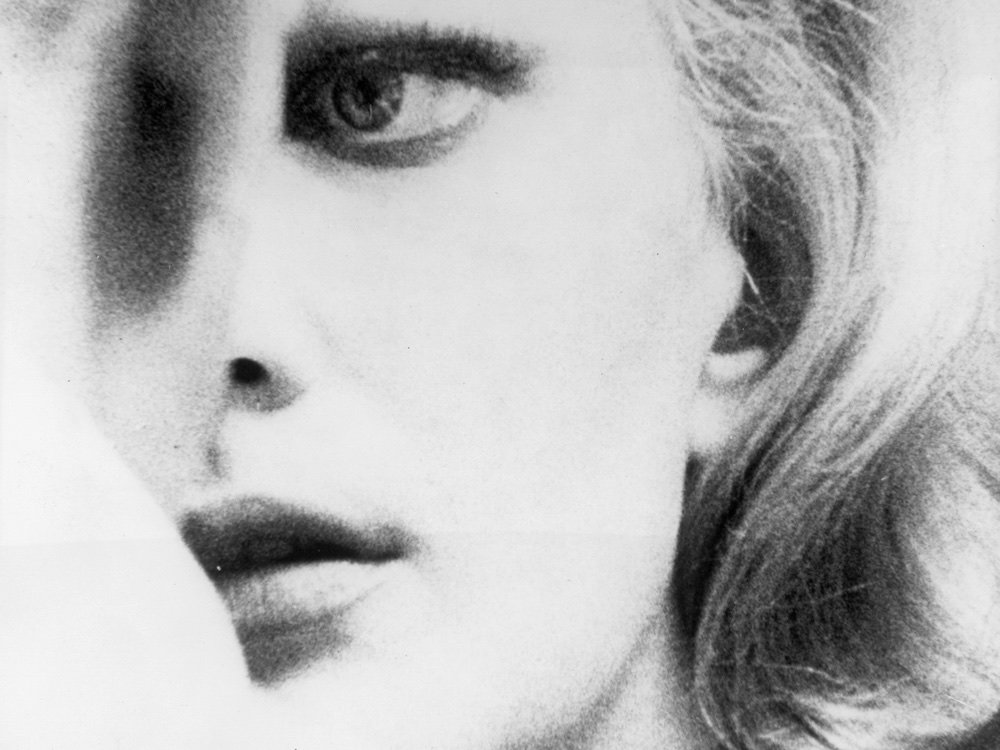 It took both bold artistic and technical risks

Partly because it was made independently, Faces looks and feels very un-Hollywood: grainy 16mm, snippets of inaudible dialogue, uncomfortable close-ups. It feels so naturalistic it’s as though you’re watching a fly-on-the-wall Maysles documentary from the 60s. This was before ‘documentary-style’ became a shortcut for indie filmmakers seeking ‘authenticity’.

Bold artistic choices like these are all the more astonishing when you realise the level of technical ability the crew had. “There wasn’t one technician on the entire film,” Cassavetes says in the short doc Making Faces. “There wasn’t anybody who knew how to run a camera … we made eight million mistakes but it was exciting and fun.”

It was made by and for Cassavetes and his friends, with an indie spirit of camaraderie

Though Cassavetes is a singular voice in cinema, the films themselves, he insisted, were the product of a wholehearted team effort. He typically worked with the same crew – among them his wife Gena Rowlands, Al Ruban and Seymour Cassel.

These people were why the film was made, not only how. “We made it first to like it ourselves,” he explained, “then hopefully somebody else will like it; if they do, if they don’t, if we sell it, if we don’t – we’ve made it. Our fun is in making the picture.” The family-like unit helps explain why his films have the feeling of a band coming together for their next album. It adds, too, to the homemade charm that marks his best work.

It showed people with an extraordinary intimacy

To Hollywood moguls in the 60s, the aesthetic of Faces may have been sloppy or ‘unprofessional’. Yet no one could say the same about the acting. An actor himself, Cassavetes elicited scalpel-sharp performances that seemed so effortless and naturalistic that some wrongly presumed they were improvised (“Many people feel that all of John’s scripts were improvised and that just isn’t true,” Rowlands stated).

Again, those extreme close-ups showed you the naked human emotion. And despite the unconventional look of the film, the Academy took notice, with both Cassel and Carlin receiving nominations. Though Rowlands wasn’t nominated, her performance was all the more remarkable given she was pregnant during production. 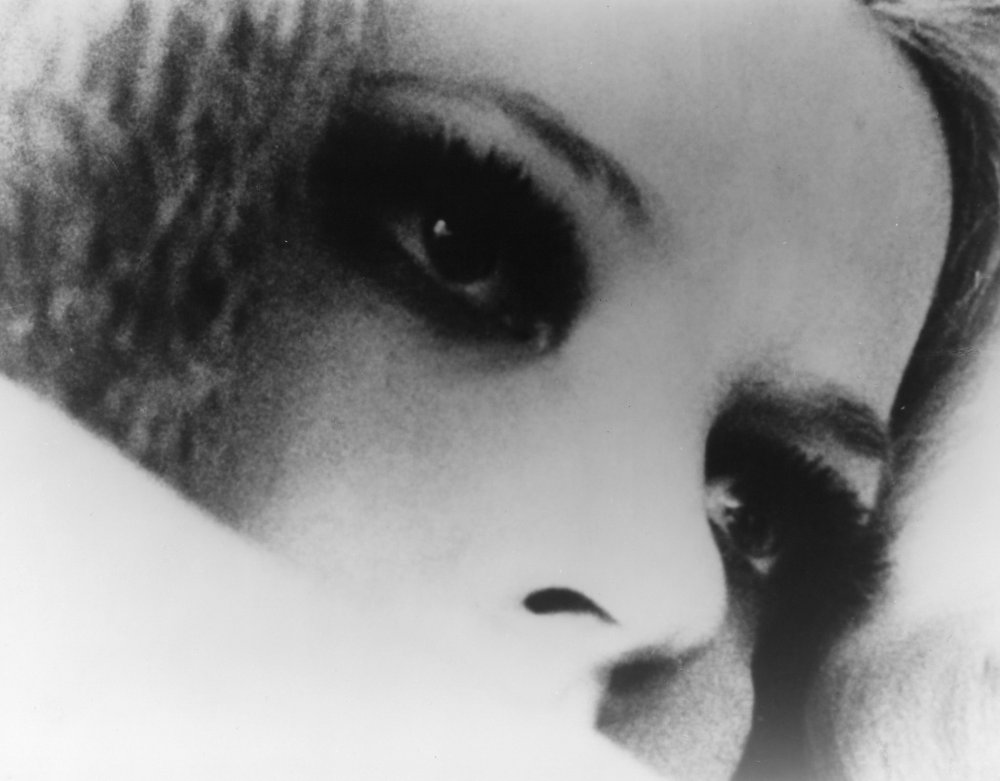 In the brief but fascinating doc Editing Faces, Cassavetes demonstrates how they literally used people as camera dollies, one guy holding another’s hips to achieve certain camera movements. They had no actual dollies, no tracks, just a DIY spirit that ran deep.

“People can go out with nothing, and through their own will and determination [they can] make something that exits out of nothing, out of no technical know-how, no equipment,” says the filmmaker. Conventional distribution, too, wasn’t something they were concerned with at the time. “If we want to give it away to universities we’ll do that; if we want to bury the film and never let anyone see it we can do that. In other words, it’s ours.”

The most remarkable thing about Cassavetes’ fourth film is that it was made with such a small pot of cash. They in fact started with only $10,000, which grew over the course of three years to $275,000 – still miniscule by Hollywood standards.

How was it possible? First, he had a tight-knit group of friends who were willing to work for nothing. Second, these friends doubled as actors, grips and cameramen, while he filmed most scenes at his own house over six months, where it was also edited. On top of that, he was starring in other films, like The Dirty Dozen (1967) and Rosemary’s Baby (1968), to help finance his own. 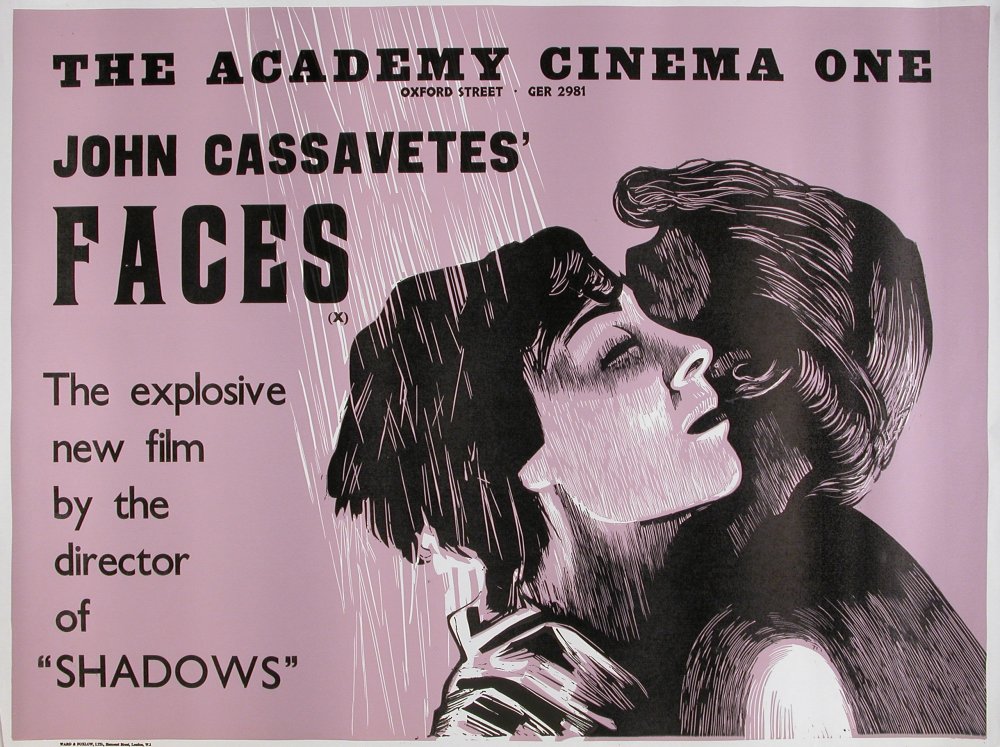 It put American middle-class suburban life under the microscope

Roger Ebert, writing in 1968, said of the film: “[Cassavetes] has made a film that tenderly, honestly and uncompromisingly examines the way we really live.” This is something Cassavetes himself alludes to in the same doc: “I don’t think anybody in Europe knows that America really exists beyond what Hollywood shows them. So we would like to try to show them what Americans are really like… bad and good.”

And though the film’s documentary aesthetic helps achieve a feeling of peering into this world from a kitchen window, Cassavetes wanted people to see beyond the striking visuals, to feel the art. “Our films are not necessarily photography, it’s feeling,” he explains. “And if we can capture a feeling of a people, of a way of life, then we’ve made a good picture. That’s all we wanna do. We wanna capture a feeling.”