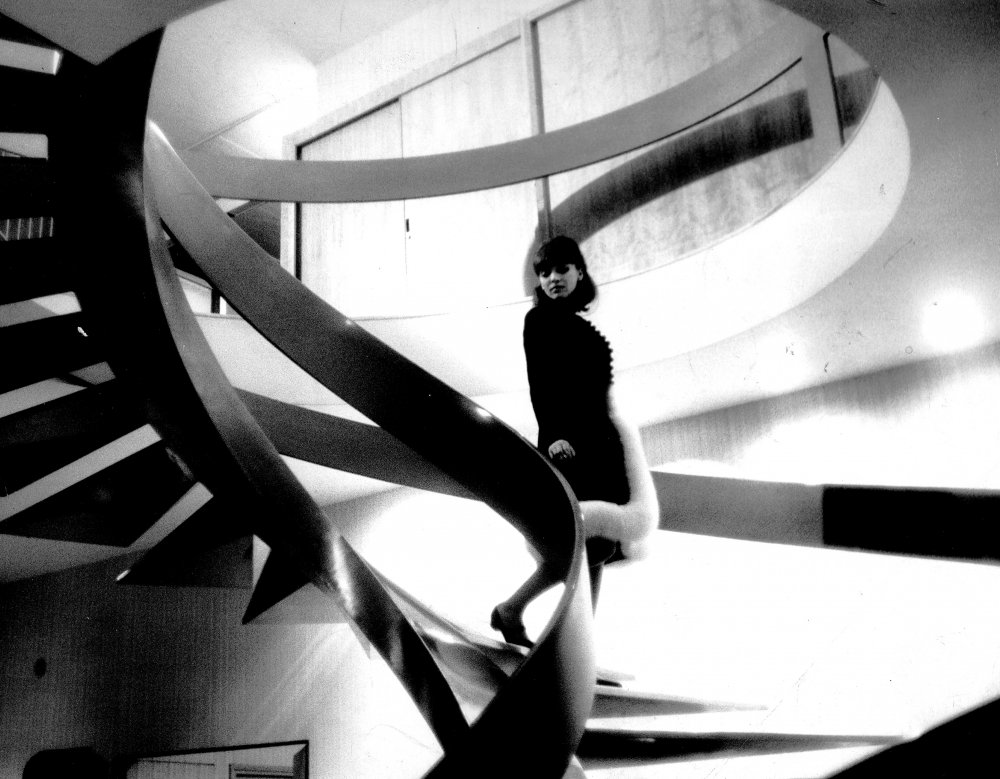 “Depicting a dystopian society in which the word ‘love’ has been outlawed, it’s still the perfect allegory for the modern world, and it’s all perfectly realised using available locations and without special effects.” Bruce LaBruce

Even when working with genre conventions in his early films – the gangster film in À bout de souffle (1960), the musical in Une femme est une femme (1961), the war film in Les Carabiniers (1963) – Jean-Luc Godard had no interest in making conventional movies, and Alphaville, Godard’s sole venture into science fiction (apart from the apocalypticism of 1967’s Week End) is no exception. 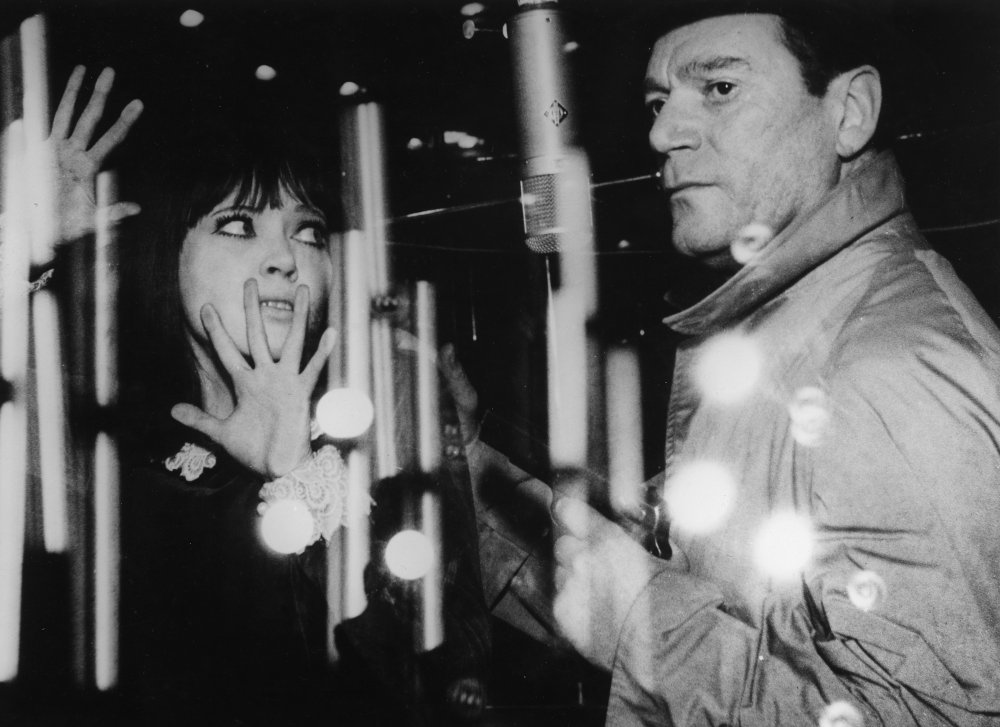 Pulp-fiction secret agent Lemmy Caution (Eddie Constantine), a character originally created by British writer Peter Cheyney and which Constantine had already played in many films (he also reappears as Caution in Godard’s later Germany Year 90 Nine Zero (1991), travels to the dystopian, technocratic world of Alphaville – a night’s drive through ‘sidereal space’ in his Ford Galaxie. He poses as a journalist from the ‘Outlands’ with a secret mission to neutralise the mastermind of Alphaville, Professor von Braun (Howard Vernon), and destroy Alpha 60, the super-computer that controls the city and its people, imposing its logical orientation on all aspects of social organisation. Individualism has been all but eliminated in the logical world of Alphaville. Thus in Alphaville emotion is forbidden, and anyone who reveals emotional behaviour, such as weeping, is arrested and executed in public spectacles. 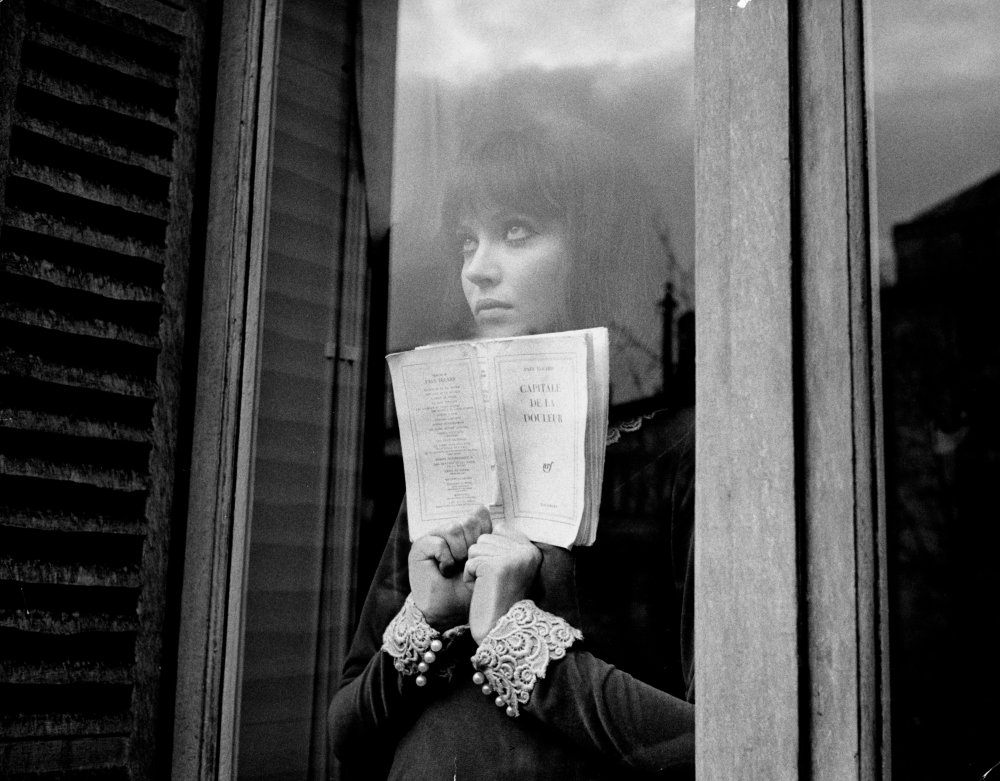 As is typical of Godard’s early work, the story is a pretext for an investigation of a variety of artistic, philosophical and political issues, including the nature and function of art, the power of language and the relation of ideology and culture – issues that came increasingly to the fore as Godard’s career grew more overtly political in the late 1960s.

The film anticipates Godard’s subsequent abandonment of narrative in favour of a more experimental approach, encouraging viewers to question how film images signify, thus positioning us in direct opposition to the citizens of Alphaville, who are outlawed from asking ‘Why?’ Because Alpha 60 is omnipresent and omniscient in Alphaville, the computer’s voice periodically acts as a voice-of-God narrator. And despite the film’s futuristic setting, Godard uses no special effects and no sets, but only actual locations in Paris, the city’s modern (at the time) glass and concrete architecture convincingly signifying its dystopian vision. The seemingly endless corridors of office buildings through which Raoul Coutard’s camera tracks indicates just how impersonal the world had already become. 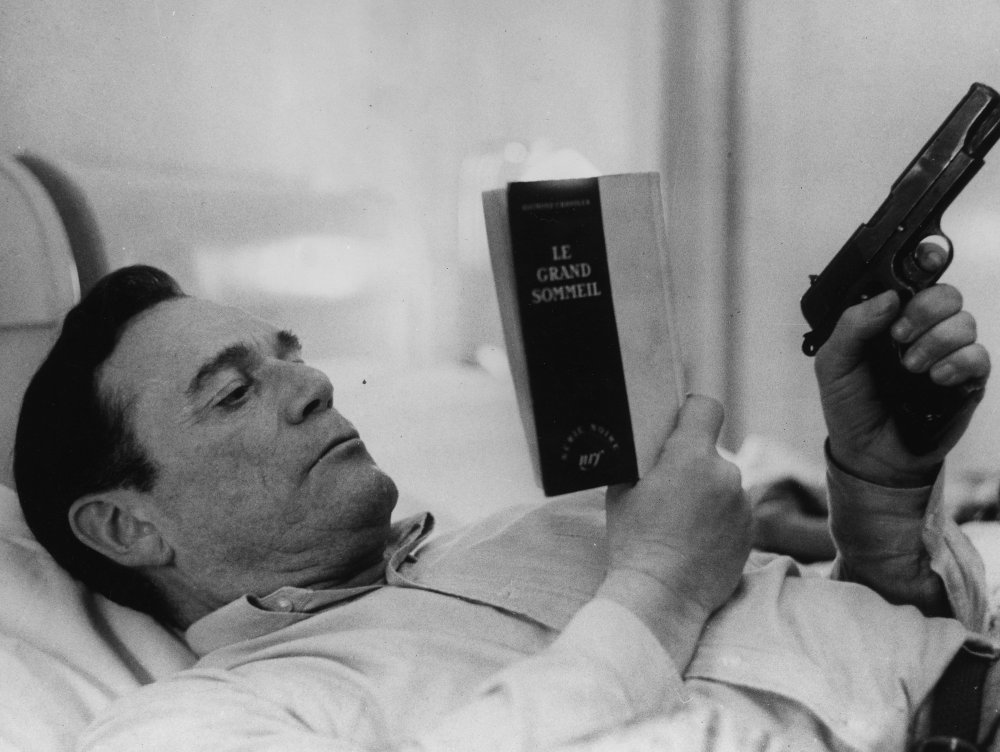 Just as the brutally violent Lemmy Caution disturbs the rational regime of Alphaville (Godard had originally considered titling it Tarzan versus IBM), so Godard disrupts the comfortable flow of classical narrative cinema. As Godard himself has remarked, he is interested not in the illusion of reality but in the reality of the illusion. In Alphaville, Godard, ironically, uses science fiction in an anti-illusionist way, anticipating Guillaume’s clever argument in Godard’s later La Chinoise (1967) that the Lumière brothers made fiction films and Georges Méliès (Le Voyage dans la lune, 1902) made documentaries. 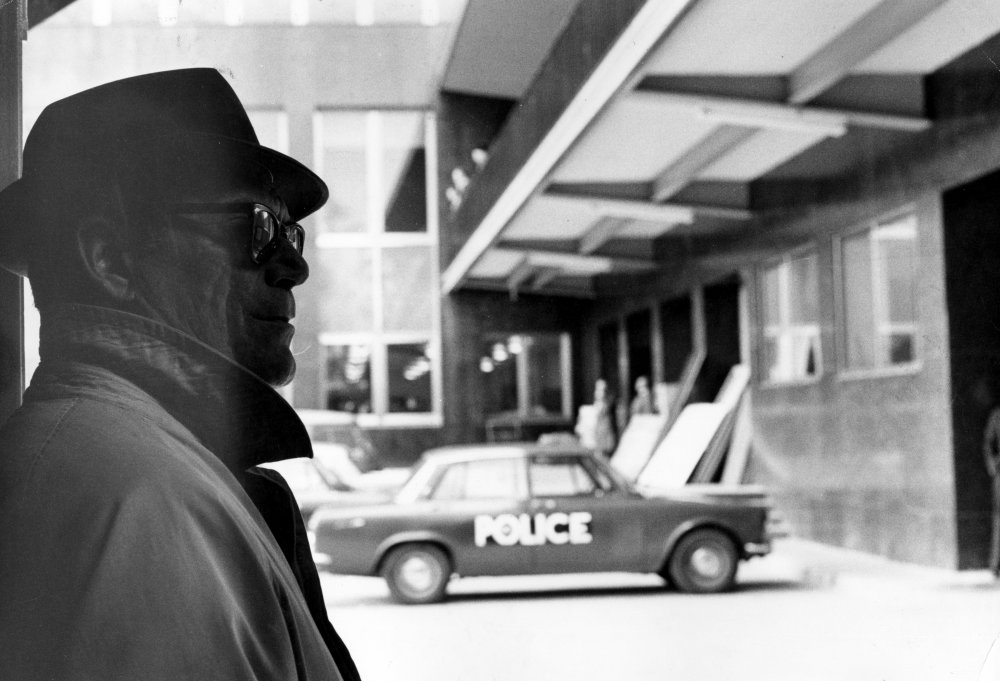 Influenced by: The Testament of Dr. Mabuse (1933)
Influence on: Brazil (1985)
Watch out for… An uncredited cameo from the great French new wave actor Jean-Pierre Léaud as a breakfast waiter.