Like Margaret Lockwood and Phyllis Calvert, her co-stars in Gainsborough’s classic melodramas, the late Jean Kent was one of the great stars of the golden age of British cinema. 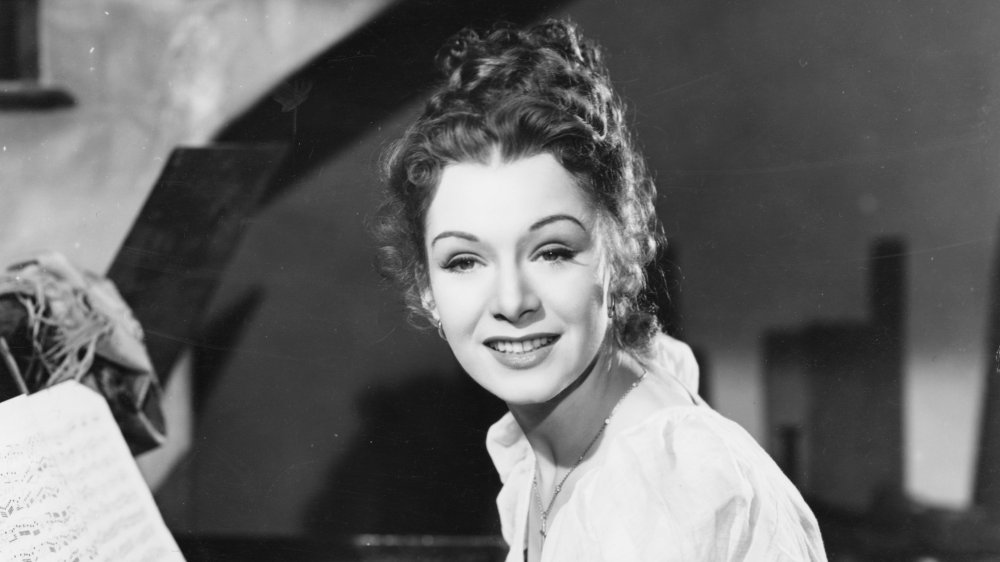 In Anthony Asquith’s 1950 film The Woman in Question, a murdered woman is presented via several flashbacks through the eyes of different characters who knew her. From slovenly to prim and proper, these diverse interpretations of the victim are played with considerable skill by the star of the film, Jean Kent, who has died aged 92.

Born Joan Mildred Field in Brixton, South London in June 1921, Kent’s parents were music hall artistes and she became a dancer and chorus girl at a young age. Her film career began in 1935 but really took off when she was signed to Gainsborough and appeared in a string of their costume melodramas, including Fanny by Gaslight (1944), Madonna of the Seven Moons (1945) and Caravan (1946).

It was this last title which the BFI screened two years ago in celebration of Kent’s 90th birthday, when she appeared before a large and appreciative audience who joined in an enthusiastic rendition of ‘Happy Birthday’. I was fortunate enough to act as her host on that occasion and found her charming and unpretentious; clearly overwhelmed by the wonderful reception the public gave her, she sent us a warm letter of thanks. 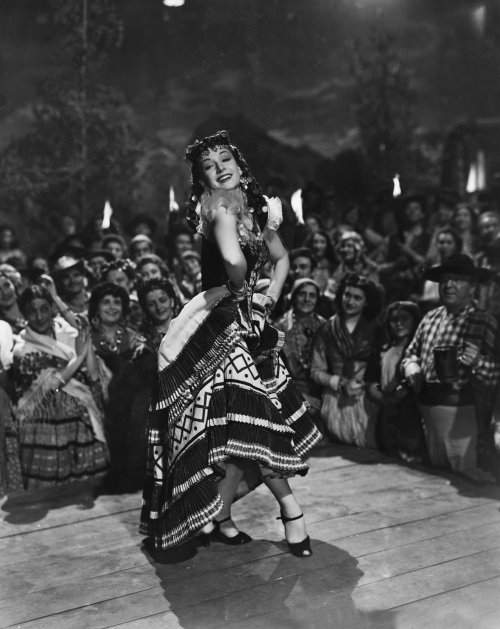 She was delighted that we chose Caravan to celebrate her career – she had very happy memories of that film as it was during the shoot that she met her future husband, Jusuf Ramart, who had a small role. They were wed four months later, with Stewart Granger as best man, and their marriage lasted until Ramart’s death in 1989.

Caravan is perhaps Gainsborough’s most camp and over the top excursion into melodrama but Jean Kent wasn’t fazed by the audience’s laughter at some of its excesses. She had no illusions about the artistic merit of the films, but communicated the fun she had making them and the escape and exoticism they brought to people during the post-war years of privation.

In Caravan she plays a Spanish gypsy who nurses an amnesiac Stewart Granger, falling in love with him along the way. While her accent doesn’t quite ring true, she looks stunning in her lavish costumes and the provocative dance she performs is about as sexually charged as British cinema was permitted to be at the time.

Post-Gainsborough, she proved herself a versatile actor, playing a juvenile delinquent in Good-Time Girl (1947), a music hall star in Trottie True (1949), and the cruel, unfaithful wife in The Browning Version (1951). 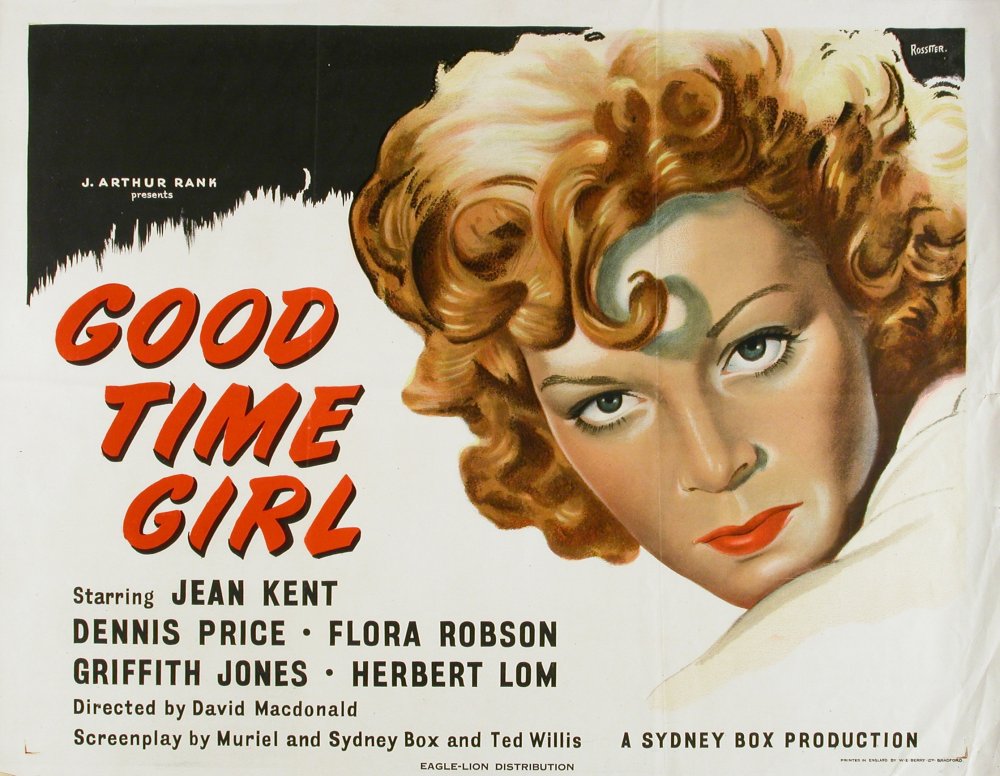 As the 1950s drew to a close, her film roles began to dry up and despite some television work and a small part in Shout at the Devil (1976), her acting career came to a premature end. Although she was keen to continue working, she was unfairly overlooked. While her Gainsborough co-stars Margaret Lockwood and Phyllis Calvert were both given their own TV series’ (Justice, 1971-74, and Kate, 1970-72, respectively) Kent was offered no such small-screen comeback. But she showed no trace of bitterness and lived out her life in the Suffolk countryside, welcoming fans and researchers into her home with grace and hospitality.

She was perhaps the most naturally beautiful of the female stars which Gainsborough transformed into huge box-office draws in the 1940s. Her smile could be winning, provocative or downright menacing, while her voice had just a touch of huskiness. Her passing breaks one more link in the chain connecting us with the golden age of British cinema.