With the Coen brothers’ latest transporting us back to the early 60s folk scene in Greenwich Village, we pick out some of the cinema’s most memorable uses of classic American folk. 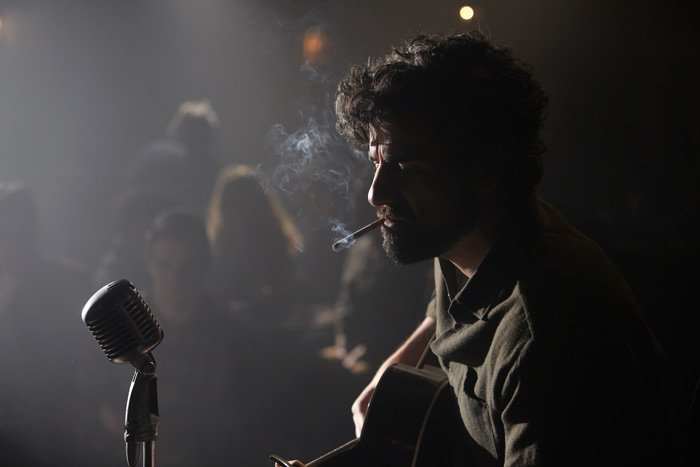 This weekend sees the UK release of BFI London Film Festival favourite Inside Llewyn Davis – the Coen brothers’ drama on the 1960s folk scene in Greenwich Village, New York. Although the influence of the music to come out of that scene has been well represented in documentary, with vintage offerings such as D.A. Pennebaker’s Dont Look Back [sic] (1967), Michael Wadleigh’s Woodstock (1970) and Martin Scorsese’s The Last Waltz (1978), here are a few places – expected and not quite so expected – that those songs have cropped up in narrative film history. 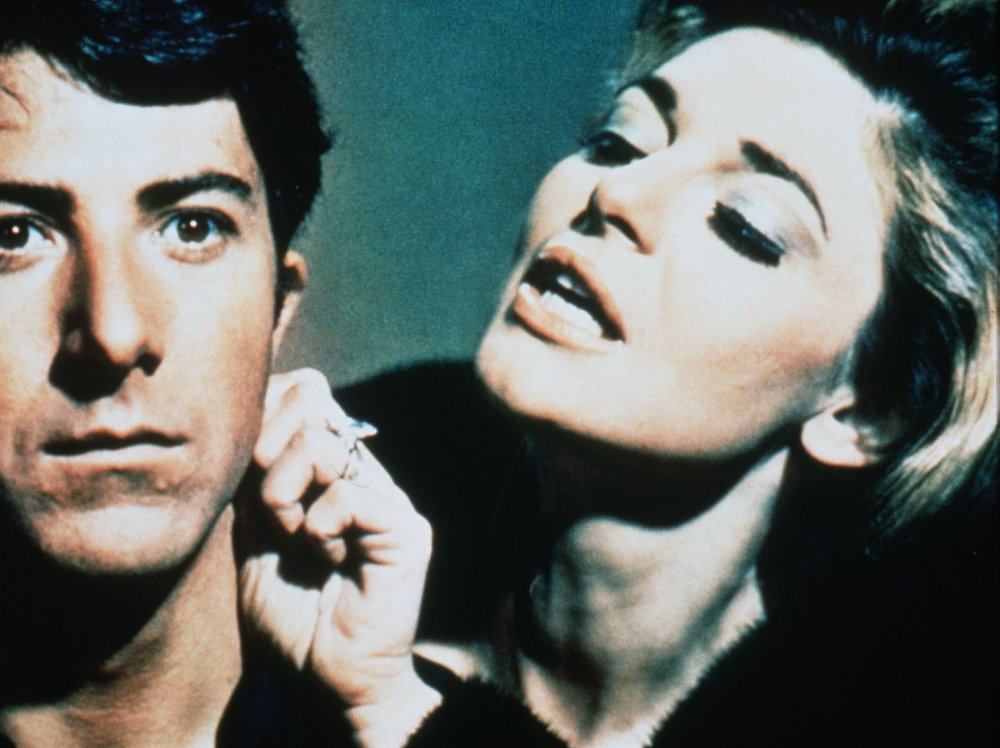 Perhaps one of the greatest musical montages in cinema history sees Benjamin Braddock’s (Dustin Hoffman) summer of emotional disconnection condensed into the space of Simon & Garfunkel’s New York folk-club classic. Artfully reduced into an endless journey between solitary daytime swimming, pool floating and night-time liaisons with Mrs Robinson, this sequence summed up the ennui of a generation. 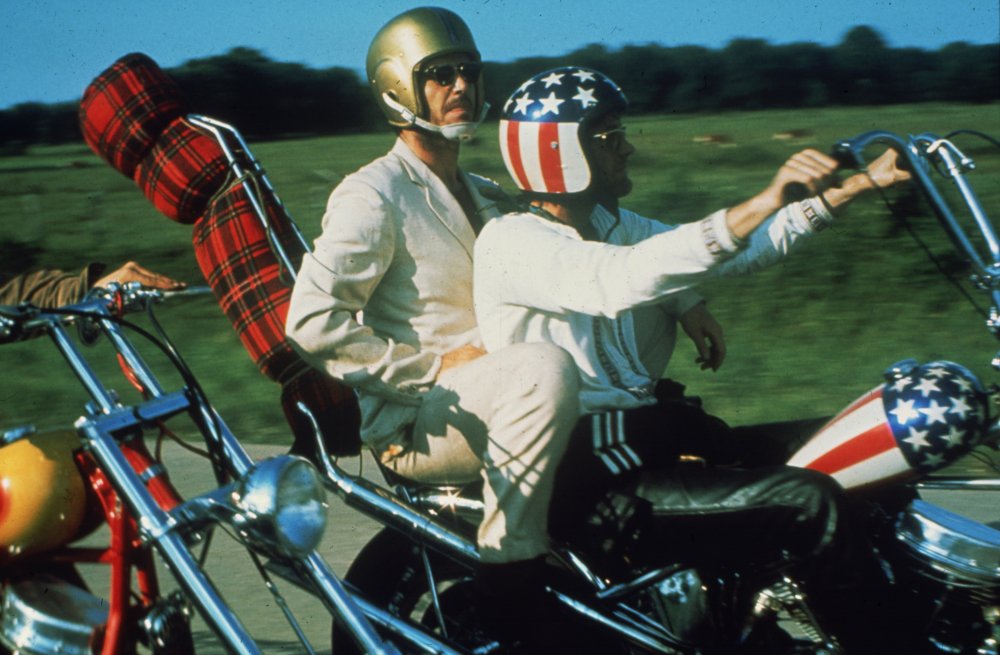 Outside of the New York folk scene, the counter culture was running across the whole of America and no film embodies that spirit quite as memorably as Easy Rider. Despite being flush with cash, our heroes fill up their gas tanks and tear off without paying while The Band’s portrait of a disenfranchised American south soundtracks their journey through Monument valley, redefining a location best known to western fans (Stagecoach, 1939; The Searchers, 1956) forever. 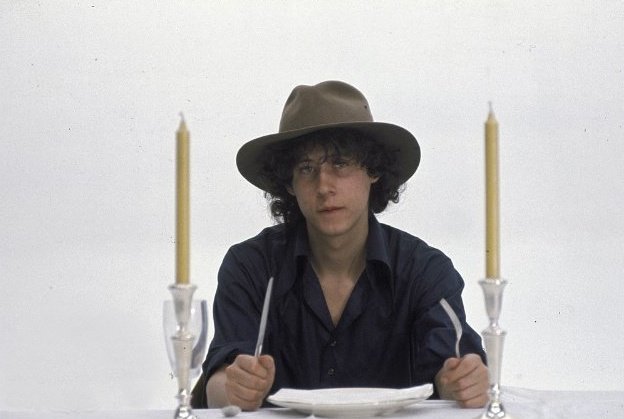 A bizarre and pithy film which could only have been made in those heady days. It’s an adaptation of Arlo Guthrie’s song, which tells the story of how Guthrie got arrested one Thanksgiving for illegally dumping garbage. Experimental and satirical, the film casts an amused eye at bureaucracy and Vietnam. Definitely one of the stranger entries in the filmography of Arthur Penn (Bonnie and Clyde, 1967; Little Big Man, 1970), but let’s not forget he was also the man who brought magicians Penn and Teller to (very few) cinema screens. 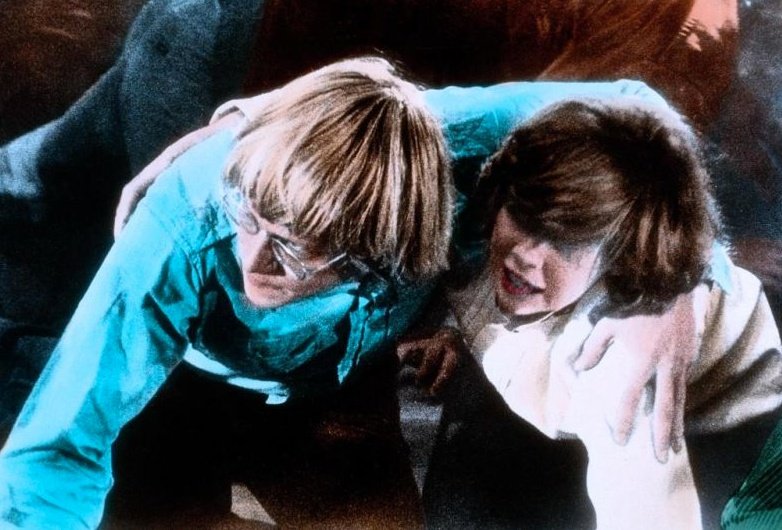 Time has not been kind to The Strawberry Statement, one the definitive cinematic comments on the university protests of the late 60s. The film is a victim of its own authenticity: fiercely political, cringingly optimistic and completely mired in the experimental filmmaking style of that moment. It’s a sluggish watch which has the viewer whooping for joy when the cast are tear-gassed and beaten to a pulp while singing ‘Give Peace a Chance’ in the shocking closing moments. That said, the film is punctuated by great little musical montages, not least this one in which Neil Young’s ‘Helpless’ plays over an early sit-in protest while police gather outside. 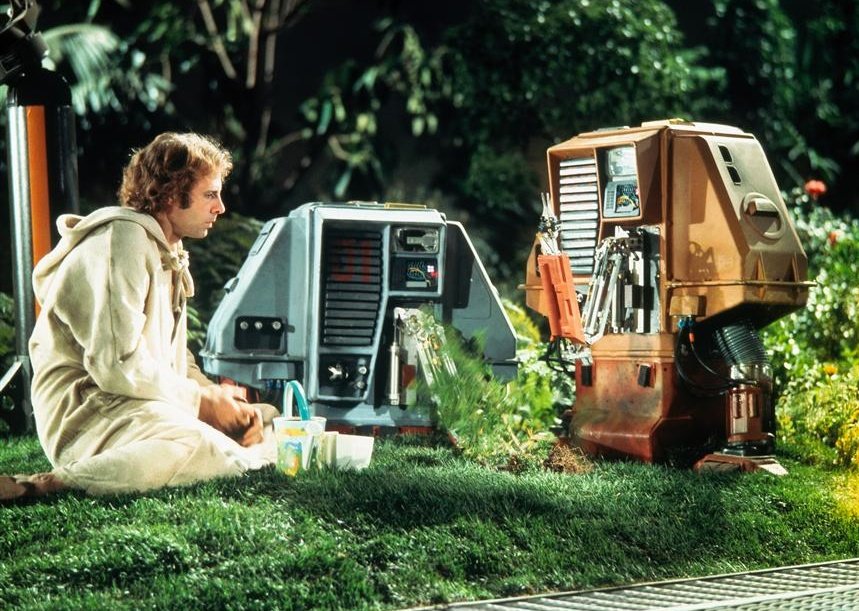 In what should be one of the more incongruous matches of folk music to cinema, Joan Baez’s contribution to Douglas Trumbull’s 1972 sci-fi Silent Running acts as the perfect accompaniment. For a film which muses on man’s relationship with nature, the inclusion of such unashamedly emotive warbling about earth, flowers and the sun – while we watch the very last of our planet’s indigenous bounty be cast off into space forever – has a haunting and meaningful effect. 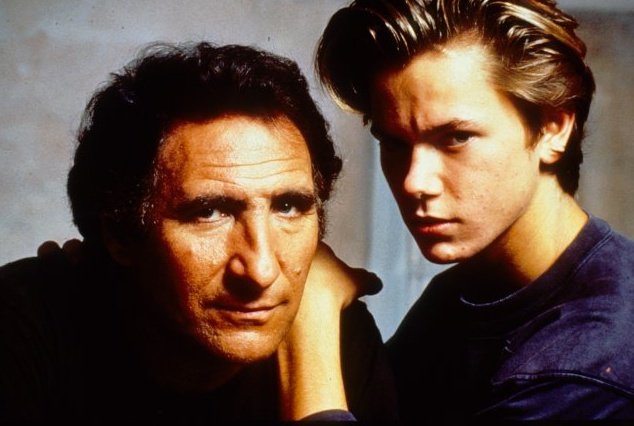 Running on Empty is one of the less talked-about films directed by Sidney Lumet (12 Angry Men, 1957; Dog Day Afternoon, 1975). Perhaps the kitchen-sink nature of the storytelling keeps it off the radar, but it’s an incredibly tight character piece about a family in change. Judd Hirsch and Christine Lahti are a couple permanently on the run from the FBI, having bombed a napalm factory in 1970. They move from town to town, switching identities and trying to do the best by their children. In one of his best performances, River Phoenix plays the teenage son who wants to break out of the life of chaos. In a charming scene, which deftly avoids the mawkishness it might sound full of, the family show their deep love for each other by spontaneously singing and dancing to this song when it comes on the radio. 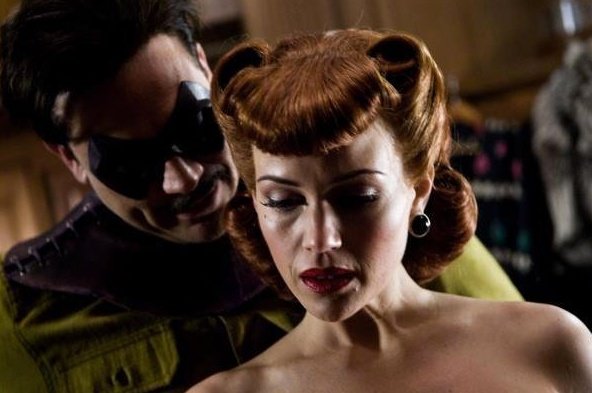 Terry Gilliam once proclaimed the graphic novel Watchmen ‘unfilmable’. Director Zack Snyder eventually proved him wrong, but only on a purely technical basis. That said, the opening sequence (underscored by Dylan’s classic track), in which we see the story of the Minutemen evolve through the years, is one of the more exciting and visually interesting credits sequences in years.