With intense close-ups on his actors’ faces, Ingmar Bergman provided a window into their characters’ souls. 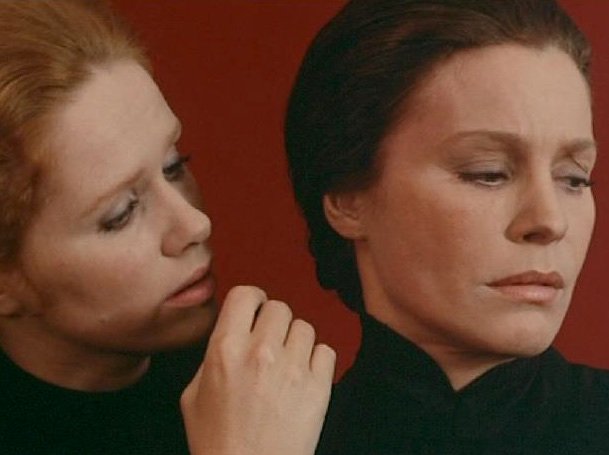 Liv Ullmann and Ingrid Thulin in Cries and Whispers (1972)

“The close-up, the correctly illuminated, directed and acted close-up of an actor is and remains the height of cinematography. There is nothing better. That incredibly strange and mysterious contact you can suddenly experience with another soul through an actor’s gaze. A sudden thought, blood that drains away or blood that pumps into the face, the trembling nostrils, the suddenly shiny complexion or mute silence, that is to me some of the most incredible and fascinating moments you will ever experience.”

So said Ingmar Bergman, one of cinema’s greatest chroniclers of the human condition.

Even a cursory glance at Bergman’s work shows that he put his belief into practice: his films are simply full of faces. Captured in startlingly penetrating close-ups, it’s not only the faces themselves that interested Bergman, but also what lay beneath.

His camera unflinchingly recorded every detail, every thought, every movement – both of the exterior flesh, and of the soul within. In cinema, only Carl Theodor Dreyer has matched Bergman’s intense perfection in this regard.

It’s often claimed that close-ups are televisual, and that the scale of the big screen calls for wider landscapes and more epic vistas. Bergman and his frequent cinematographers, Gunnar Fischer and Sven Nykvist, effortlessly debunk that idea, showing time and again how intensely cinematic the close-up can be when used correctly.

Magnified and expanded beyond natural dimensions, the faces of Bergman’s cinema reflect every minutiae of human expression – and thus of human existence. 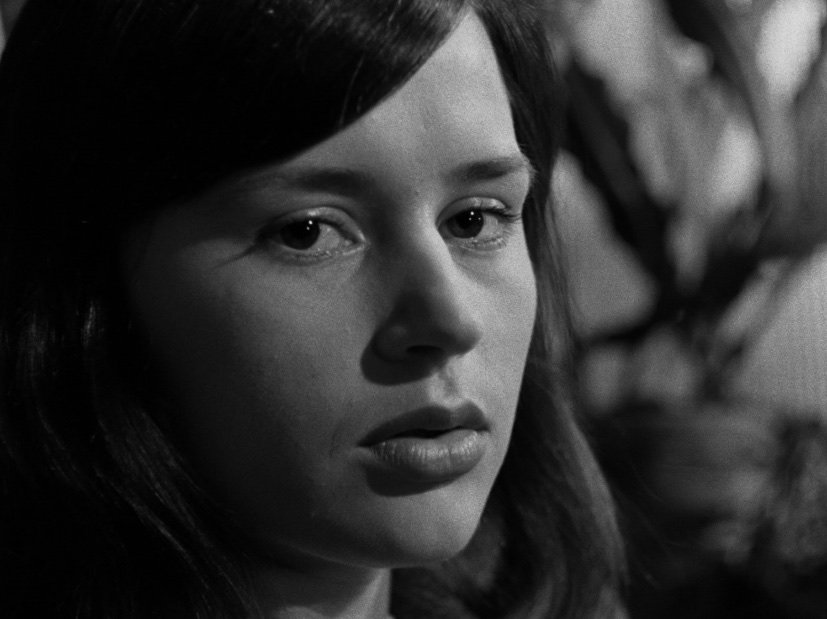 Harriet Andersson in Summer with Monika (1953) 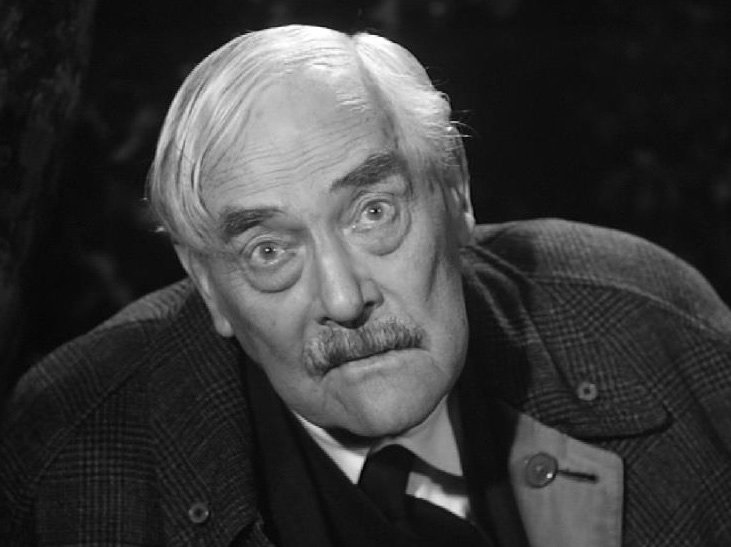 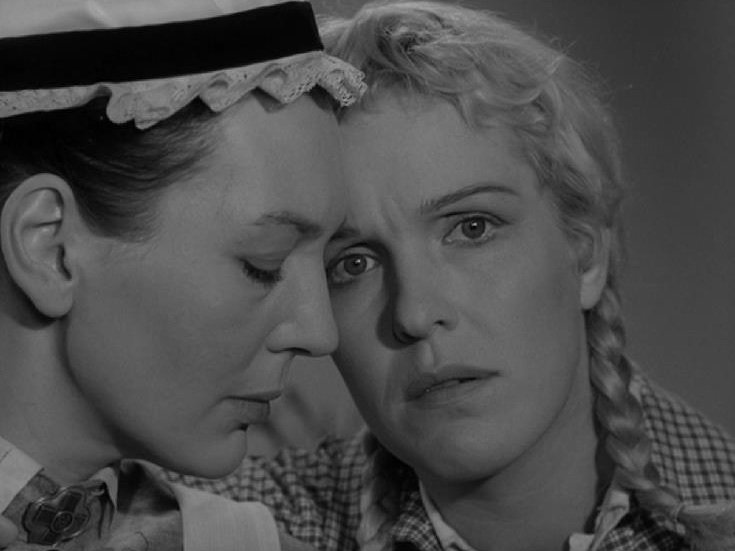 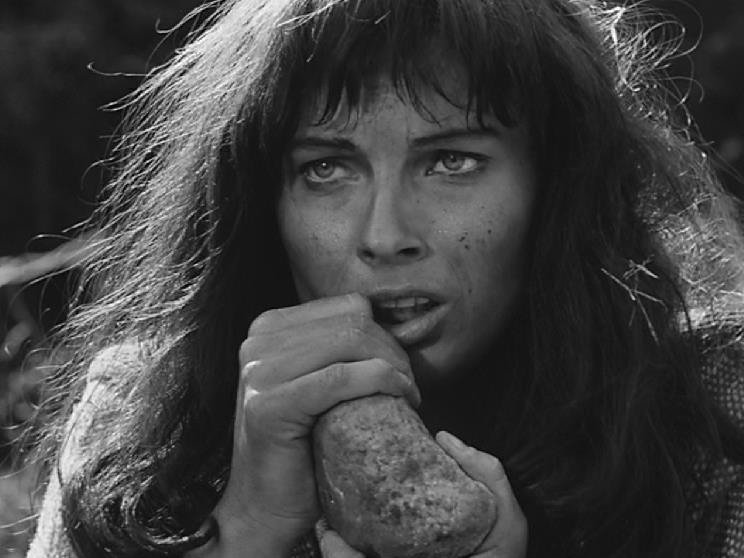 Gunnel Lindblom in The Virgin Spring (1960)

‘I am a voyeur. To look at somebody, to find out how the skin changes, the eyes, and how all those muscles change the whole time – the lips – to me it’s always a drama.’ – Ingmar Bergman 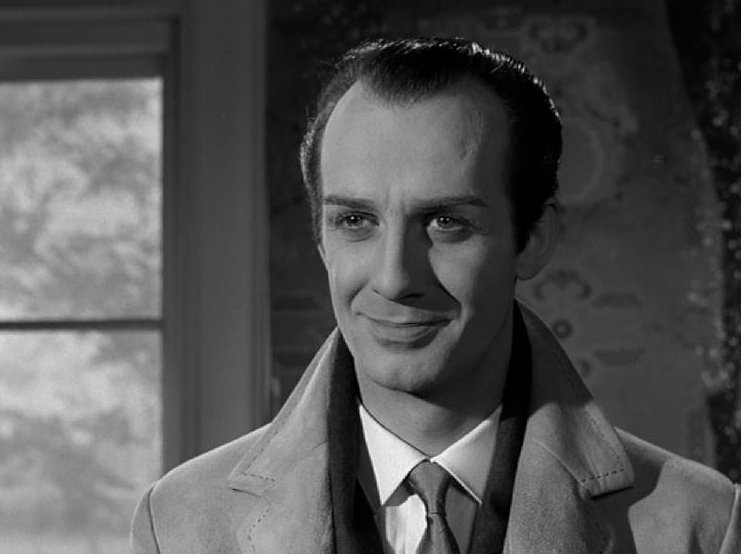 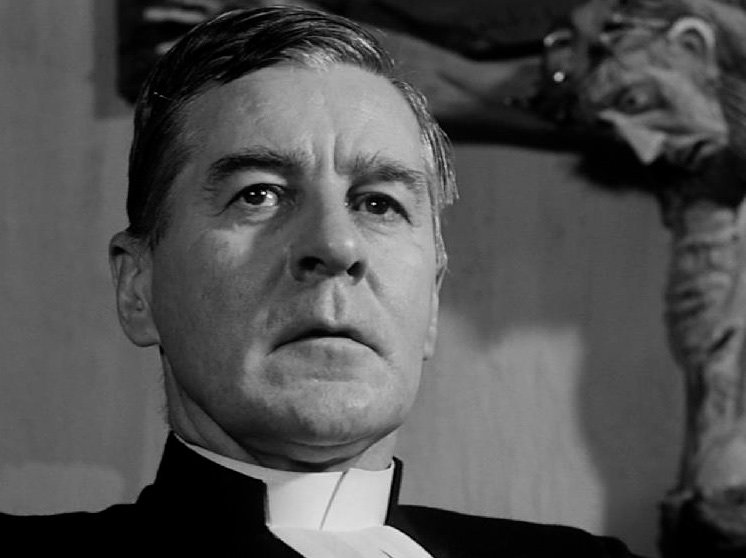 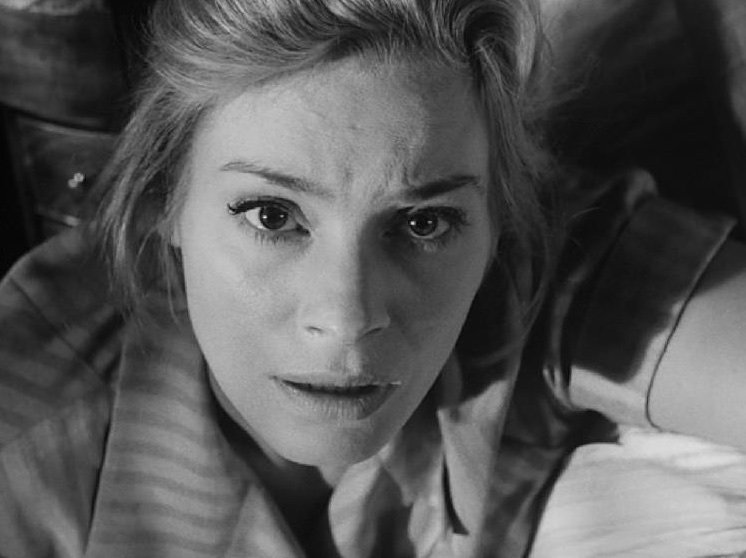 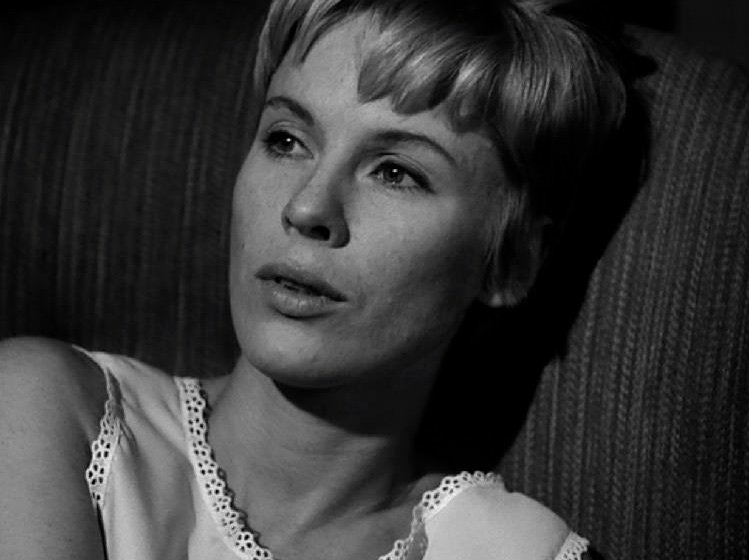 ‘When the camera is as close as Ingmar’s sometimes gets, it doesn’t only show a face, but also what kind of life this face has seen.’ – Liv Ullmann 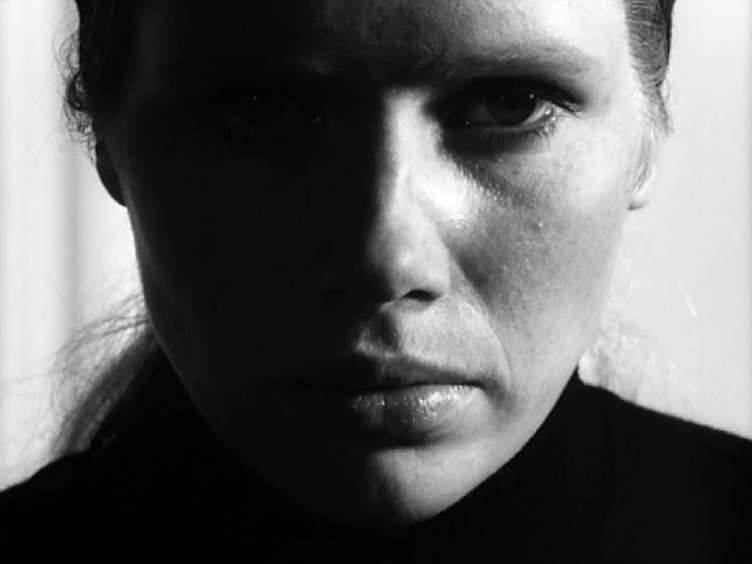 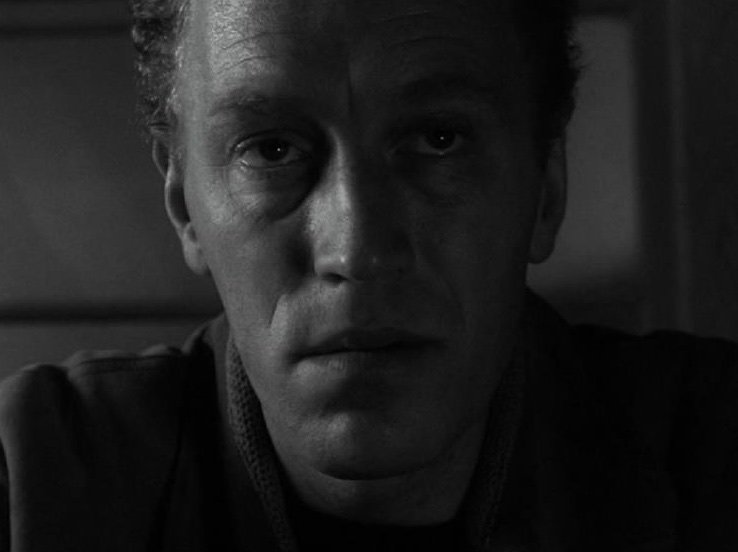 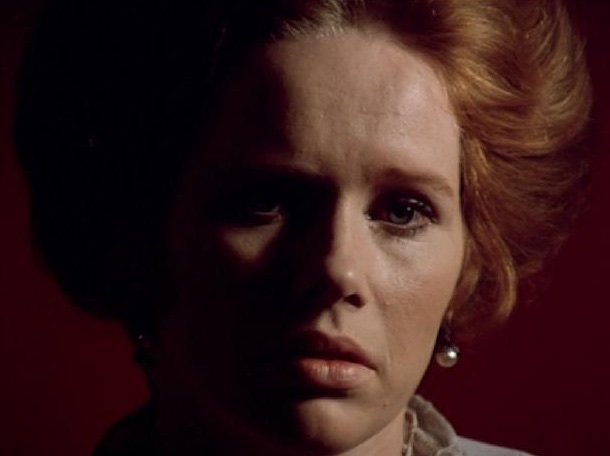 Liv Ullmann in Cries and Whispers

‘Ingmar’s wonderful craft is that he gets so close, so deep into the characters he creates: the camera is always in close-up, picking up every nuance on your face, every suggestion made by the brow or the eye, the lips or the chin.’ – Ingrid Bergman 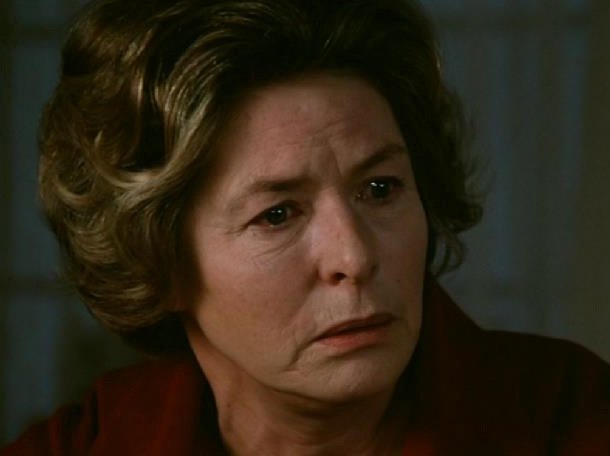 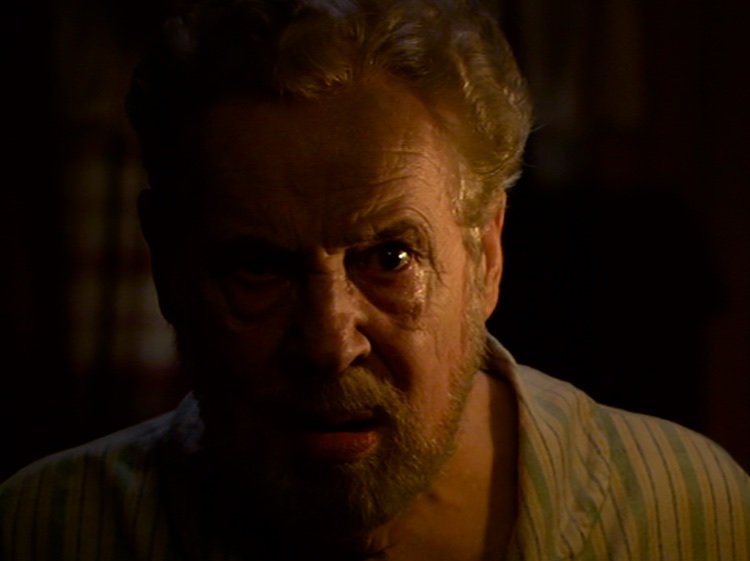 ‘Perhaps I’m wrong, but to me the great gift of cinematography is the human face. Don’t you think so? With a camera you can go into the stomach of a kangaroo. But to look at the human face, I think, is the most fascinating.’ – Ingmar Bergman