Chocoholic Hollywood legend Katharine Hepburn left behind her own special recipe for her favourite brownies. Here’s everything you need to know to try your own. 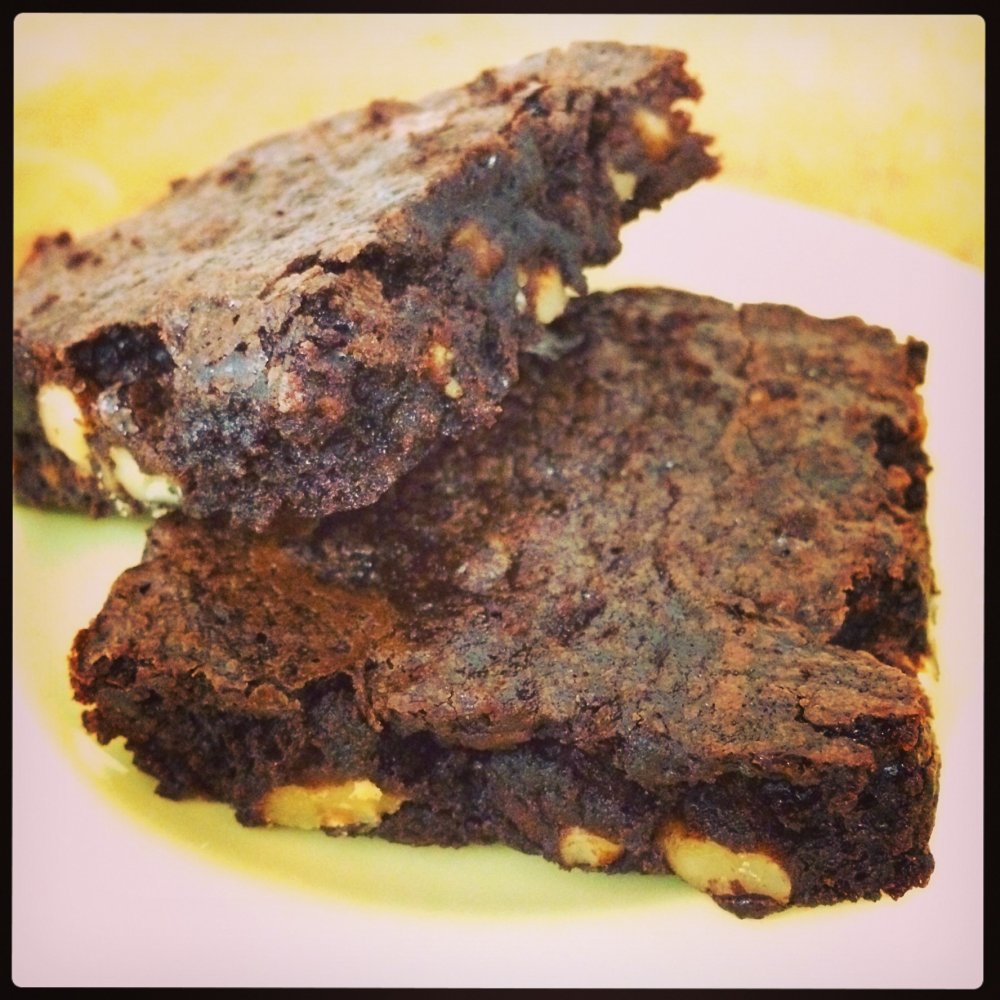 Katharine Hepburn wasn’t just a great actor – it turns out that she also made a mean chocolate brownie. She was a notorious chocoholic and in her memoir, Me, admitted “I can eat a pound of chocolates with joy”. During her college days Hepburn and her friends used to enjoy cups of steaming hot ‘muggle’ (thick melted chocolate with condensed milk), and as an adult she developed a particular love of the dark chocolate turtles made by Beverly Hills confectioner-to-the-stars, Edelweiss.

Hepburn frequently rustled up a batch of brownies when she was over at director George Cukor’s house. She declared herself “positively the best brownie maker in the world” and, typically, was very exacting about her recipe, insisting that only unsalted butter should be used (“You can always add salt. You can’t take it away”).

According to writer-director Garson Kanin, who, with his wife Ruth Gordon penned several Katharine Hepburn/Spencer Tracy comedies including Adam’s Rib (1949) and Pat and Mike (1952), Hepburn learned to cook so that she could prepare meals for Tracy. In contrast to the culinary ineptitude demonstrated by her character Tess Harding in Woman of the Year (1942), Hepburn became skilled in the kitchen and could make a ‘perfect’ steak (Tracy’s favourite dinner). 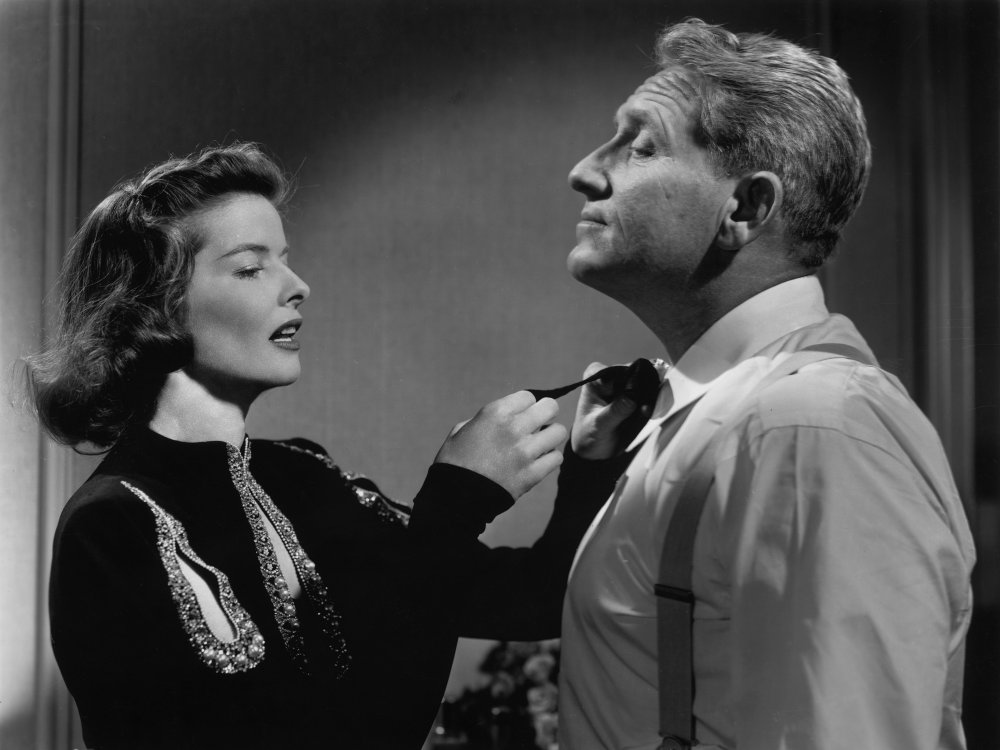 Her brownies are also very good and have become the stuff of legend. The recipe was published as part of a profile on Hepburn in the Ladies’ Home Journal in August 1975. Different versions have since featured in a number of cookbooks and can now be found on many food blogs, as well as forming part of a now-famous anecdote published in a letter to the editor of the New York Times in 2003. In the early 1980s, the writer of the letter had been thinking of dropping out of women’s liberal arts college Bryn Mawr. Knowing that his neighbour Katharine Hepburn had attended the school, her father wrote the star a note in the hope that if anyone could talk his daughter out of quitting, she could. The phone duly rang at 7.30 the next morning, waking the daughter up. It was, of course, Katharine Hepburn, who proceeded to lecture her on the importance of staying in school. The reprimand was followed up by an invitation to come over for tea and brownies.

Hepburn later shared her brownie recipe with father and daughter, adding some crucial advice: “Don’t overbake them! They should be moist, not cakey!”

Here is the recipe she shared. It’s very quick and simple to make, perfect for fitting in around a busy film star lifestyle. 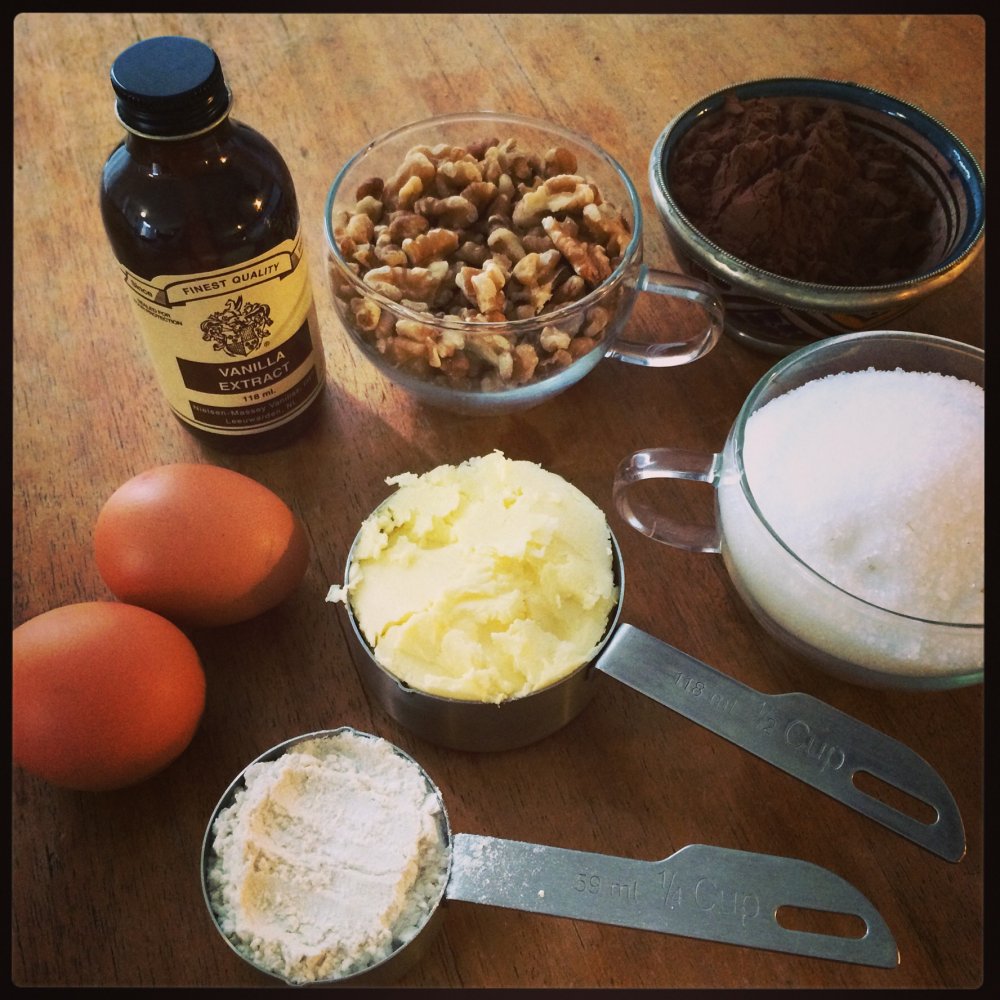 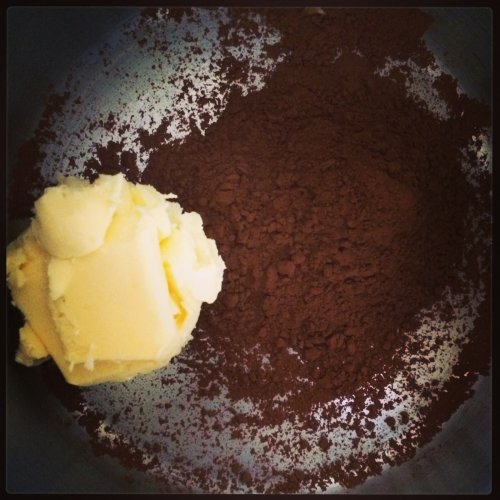 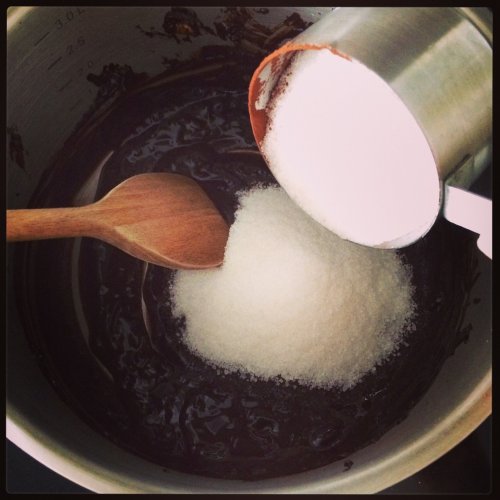 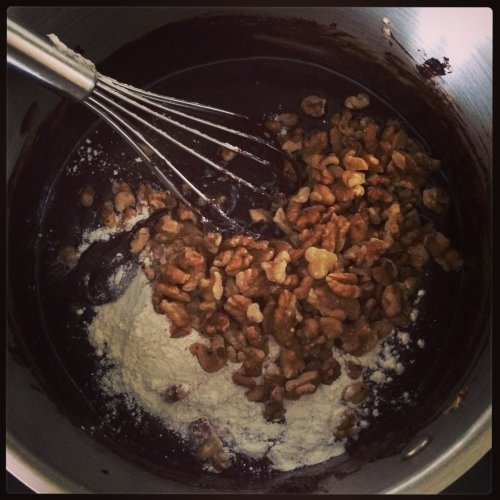 Melt the butter and cocoa/chocolate in a saucepan over a low heat.

Remove from the heat and stir in the sugar.

Add the vanilla extract and then beat in the eggs, one at a time. The mixture should become smooth and glossy.

Add the salt, flour and nuts. Make sure it is well-mixed and then pour into a well-buttered 8x8 inch/20cm square baking tin (if your tin is non-stick, you shouldn’t need to line it).

Katharine Hepburn says to bake for 40-45 minutes. While I don’t want to contradict her advice, I would say that 30-35 minutes is better to ensure the brownies are not over-baked and stay moist and fudgey (“not cakey!”)

Wait until the brownies are cool and then cut into squares. Hepburn suggests 12 pieces but if you’d like a slightly bigger brownie (and who wouldn’t?) try cutting into nine.

Hepburn would eat these for afternoon tea and even for breakfast. She told Charlotte Chandler: “I find teatime a delicious time to invite people to my home for a good conversation and robust tea […] Some people like a drink or two at that time [but] personally, I prefer strong tea and homemade cookies and brownies made in my home by me, and I’ve never had any complaints.”

As if anyone would ever dare to complain! In lieu of afternoon tea with the woman herself, I’d suggest enjoying one of these brownies while watching a classic Katharine Hepburn movie. And if you’re interested in trying some other fabulous film star recipes, head over to film archivist Jenny Hammerton’s excellent blog, Silver Screen Suppers.

Related to How to make Katharine Hepburn’s chocolate brownies