How mental illness and colonialism haunt Harold Pinter’s The Caretaker

In an early example of crowd-funding, the likes of Elizabeth Taylor and Peter Sellers put money into the film version of Harold Pinter’s play The Caretaker. But its disturbing themes prove there was never any compromise. 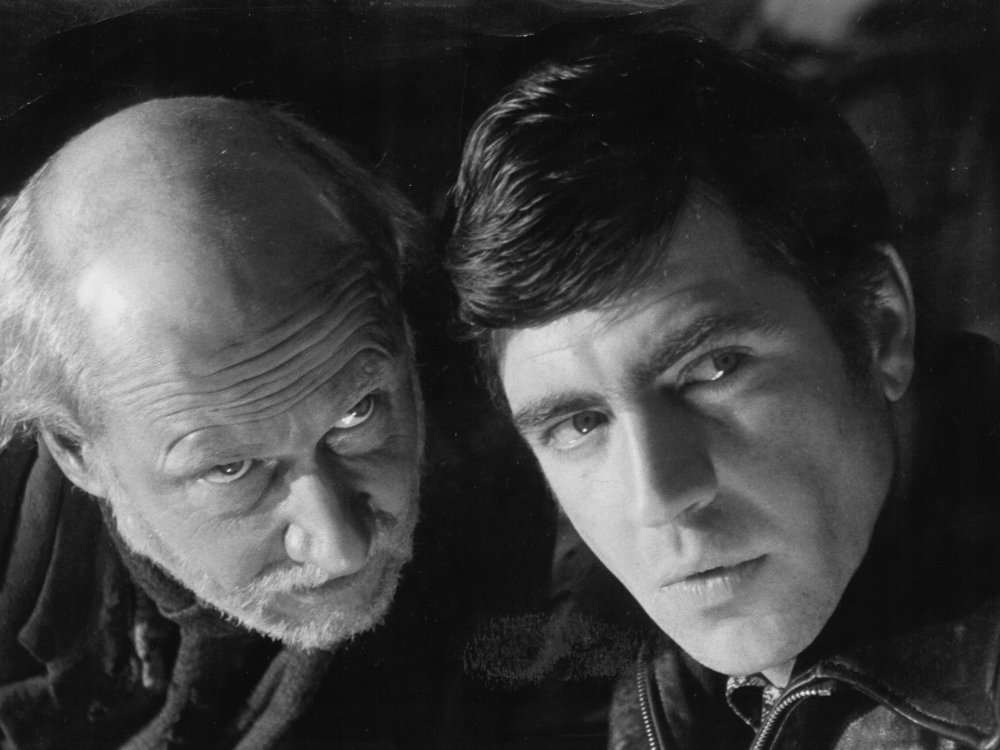 Although known predominantly as a playwright, Harold Pinter also had an extensive film and TV career. Working with an array of noted directors, including Joseph Losey, Karel Reisz and William Friedkin, Pinter’s screen work revealed the same examination of power and coded language as his plays.

As well as adapting a huge range of work by other writers, he oversaw the screen adaptations of many of his own plays – the most Pinteresque of all of these being the 1963 adaptation of his 1960 play, The Caretaker.

Directed by Clive Donner and shot by Nicolas Roeg, The Caretaker became a passion project for those involved, creating a disturbing, powerful London film haunted by the spectres of mental illness and colonialism.

Adhering relatively strictly to Pinter’s play, and even casting two of its original three stage actors in the lead roles, The Caretaker follows a few days in the lives of Aston (Robert Shaw), his brother Mick (Alan Bates) and a homeless man, Davies (Donald Pleasence). After Davies, going under the name of Jenkins, is saved from a fight in a late night café by Aston, the troubled man lets the tramp stay in his rundown east London house while he sorts himself out. 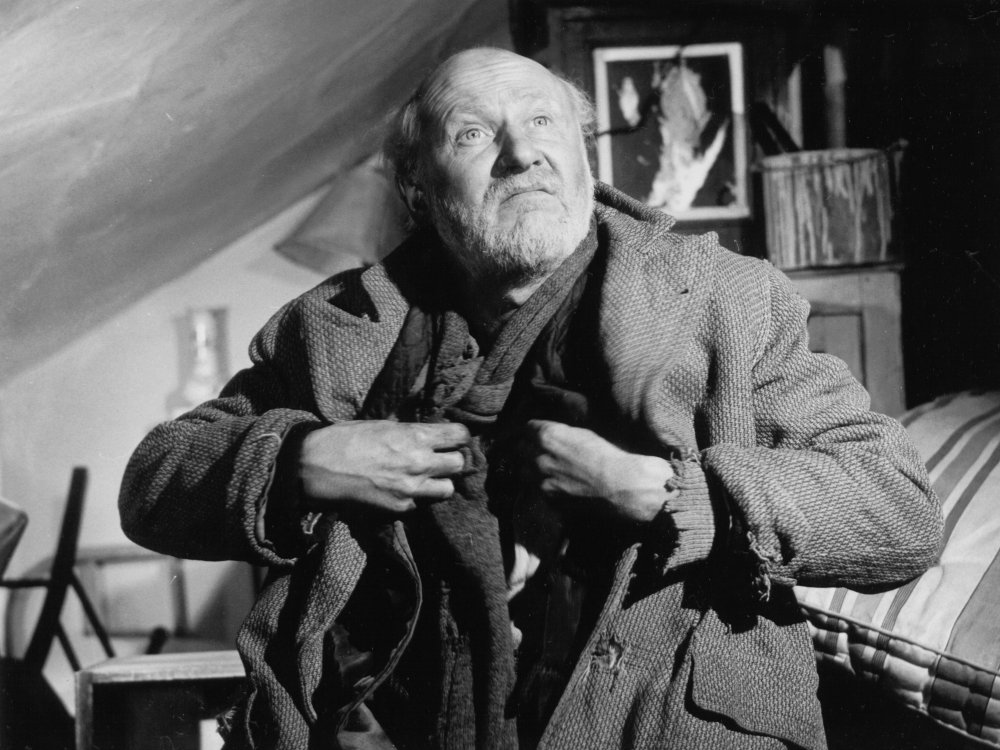 In spite of Davies’ aggressive nature, Aston lets him shelter from the bitter winter outside, allowing him to become caretaker of the building. Tensions rise, however, when Mick begins to torment Davies, confusing him until eventually the trio are at odds with one another with no real end in sight.

The film’s production was incredibly innovative for the time, with the results as close to an authentic experience of those early works of Pinter as is now possible. With the whole crew virtually living in the house of the film, at 31 Downs Road, Hackney, the production attains a real connection to the sort of London that Pinter grew up in. His childhood house was only round the corner in Thistlewaite Road. The house of the film and the majority of its neighbouring buildings have since been demolished.

Alongside this genuinely cramped production, there’s a sense of the project being a labour of love. The three leads, all successful stars at the time, agreed to work on a retainer, their fee being paid only once the film had made a profit after release. 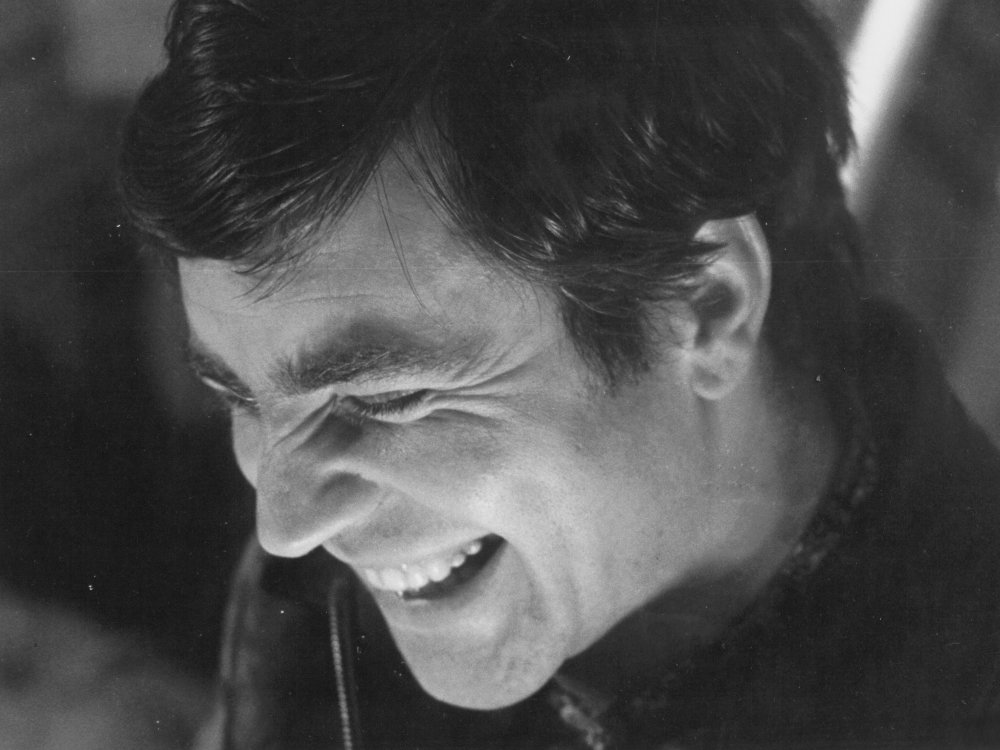 To bolster the finance sourced by Michael Birkett, some of the biggest names in the film and theatre industries helped fund the production costs, including money from the likes of Elizabeth Taylor, Richard Burton, Peter Hall, Peter Sellers and Bond producer Harry Saltzman. This is arguably one of the earliest examples of what could be called crowd-funding.

With this financial side taken care of, the film is even more uncompromising with the original play’s dark themes – namely the paranoid racism of Davies and the psychological scars left on Aston by the brutal treatment still commonly dished out to the mentally ill in this period.

The quiet trauma behind Aston’s persona certainly feels heightened in the film version. Shaw plays him as gentle but broken, desperate to build his shed in the garden as if that may prove he still has all of his functioning wits. In his famous monologue, he details the incident in which he forcibly received electro convulsion treatment, shot as an almost unbroken segment with Roeg’s camera slowly moving in as his intensity of recollection increases.

The unique score composed by Ron Grainer also amps up this sequence’s power, echoing the hums, clicks and buzzes of Aston’s anxiety. When Aston is asked about the leak in the ceiling – constantly dripping throughout the film into a bucket – it tells of his broken mind, his attempts to seal up the cracks above and ultimately his failure so far to find solace in the handiwork that occupies him and the bric-a-brac that surrounds him.

Aston’s illness is a subtle element in the film, unlike the problems that plague Davies; the violent tramp is full of resentment and rage at his uncaring treatment by the world around him. It’s implied, though never confirmed, that he has a colonial past of sorts – sometimes saluting half-heartedly and constantly enraged by the presence of people of colour, even when unseen. Any problem with the house, or even an issue he has obviously created himself, is blamed on “the blacks”. He’s blind to the irony of his own dismissive attitude, guilty of just about everything he accuses those around him of. He’s obsessed with fair play – “Fair’s fair” – and yet demands the constant help of those around him, scorning such help when it doesn’t come up to standards far and away from the life he is forced to now lead. 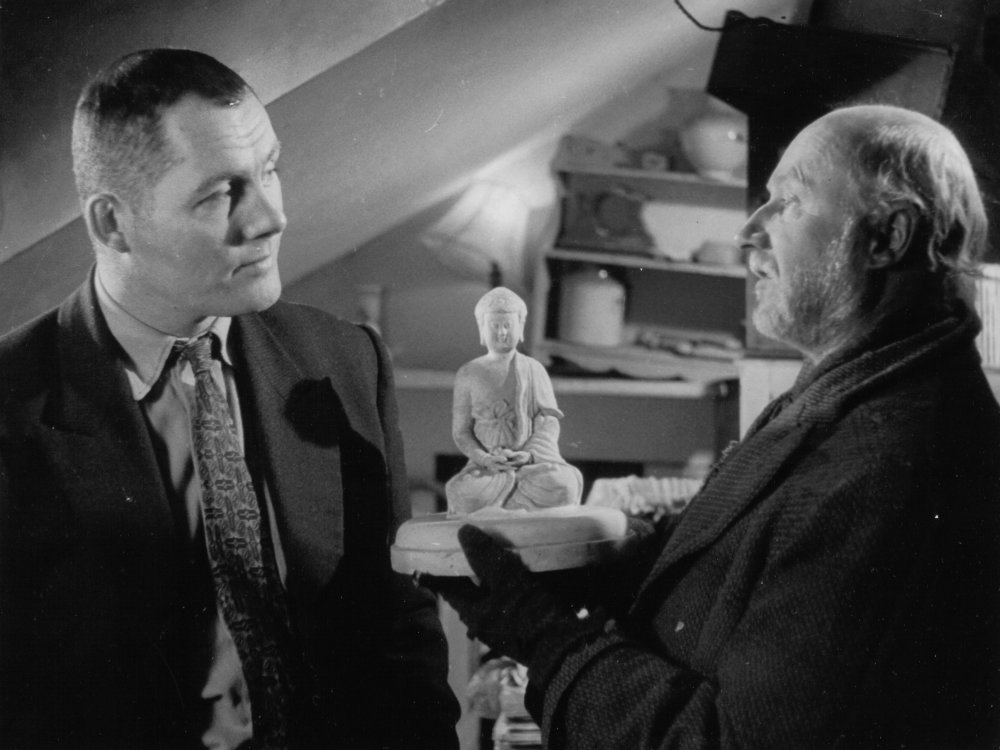 His problems are unsolvable. He will never get down to Sidcup to get his papers – the supposed solution to all of his woes – as his issues reside within himself, carrying his hatred and loathing along lonely, snowy streets, increasingly ignored by passers-by. He is the embodiment of an older entitlement facing reality, a deluded wanderer so trapped in the past that the present has ravaged him and left him outside in the cold. It’s a resentment that’s depressingly familiar in 2019.