The best of Halas & Batchelor, the groundbreaking UK animation studio

From Animal Farm to a film for Kraftwerk, John Halas and Joy Batchelor blazed a trail for British animators. On their studio’s 80th anniversary, our curator of animation picks his five favourite Halas & Batchelor creations. 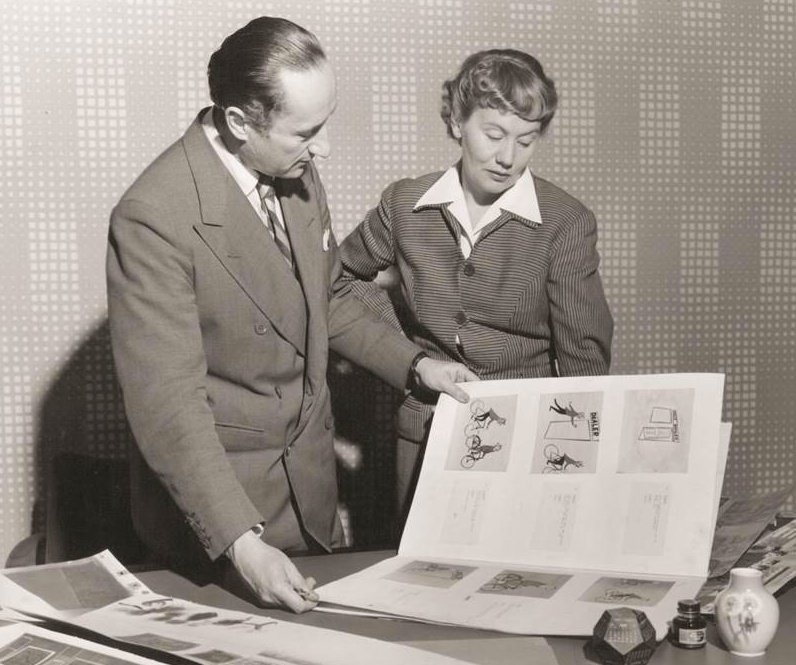 On 18 May 1940, 80 years ago, Britain’s biggest and most influential animation studio of the 20th century was founded – Halas & Batchelor Cartoon Films. The efforts, aspirations and acumen of Watford-born Joy Batchelor (1914-91) and her Hungarian husband and business partner John Halas (1912-95) changed the face of the industry in this country – most notably through Britain’s first animated feature film, Animal Farm (1954).

Though British animation history dates back to the 1900s, and had seen brief enlightenment by a few bright sparks like Len Lye and Norman McLaren in the late-1930s, the start of Halas & Batchelor in 1940 marks an anchor point for all that came after it. Their secret formula was a heady mix of artistic ambition, opportunism and advocacy. John in particular was not just a spokesperson (and salesman) for his company; he was pitching animation as a whole – as an art form, a business, a unique form of visual communication… hey, it was an answer to all the world’s problems! It just so happened that his company was at the centre of it, and John and Joy’s efforts put it there.

Don’t just take my word for it, listen to Nick Park:

“Halas & Batchelor are my earliest memory of British animation making a mark on the world stage, and having a distinctively British style. Their work has lasted and remains impressive and important.”

“Halas & Batchelor gave us all the lead. In our early days at Aardman we could only dream of aspiring to their stature. In their heyday, the studio was renowned for innovation and creative ambition, always experimenting with technique, form and style.”

As the curator of animation at the BFI National Archive, I’m constantly reminded, inspired and motivated by their legacy and achievements (a bronze bust of John Halas sits on the corner of my desk and is scrutinising me as I type). Outside of work hours I still can’t shake them off, leading to a collaborative blog with John and Joy’s daughter Vivien Halas, which launches today to celebrate and document the history of the company and those who worked with them.

And if I ever think I might get tired of the whole business, then any one of these five favourites will serve of a reminder of what it is all about.

The animators at Halas & Batchelor hated Charley. Over seven films between 1948-49 he was Britain’s cartoon Joe Public, discovering issue by issue the political sea changes of postwar Britain (National Insurance, the NHS, privatisation). Converted from profound scepticism to enthusiastic acceptance within a few flops of his ridiculous fringe, he was apparently a very tiresome character to draw again and again (which didn’t stop someone at the studio making a giant papier mâché head of him for a fancy dress party). Not all the entries in the series are great, but I have a huge fondness for the figure and this first film has some fantastic character designs with great lines. Having benefitted greatly from Ministry of Information sponsorship during the Second World War, this continued relationship with government set Halas & Batchelor up for second half of the 20th century.

Preliminary treatments for this comic, dystopian short reveal that it was initially entitled ‘1985’, intended as a joke on Orwell’s 1984, which would have continued the company’s relationship with the author. The final film bears little relation to that idea; there is no dictatorial Big Brother controlling society as there is no need. Everyone is kept in check by a relentless pursuit of new gadgets and gizmos that endlessly fulfil our every wish while simultaneously creating a new desire. Sound preposterous?

The bread and butter of Halas & Batchelor was sponsored filmmaking, for cinema, television and the classroom. With scripts and designs often by Joy, the studio was masterful at taking a company’s brief, embellishing it to suit their chosen medium, and then delivering a slick piece of art to a happy customer. Children and Cars, made for BP, takes the simple idea of bringing children’s drawings of cars of the future to life, and knocks it out of the park in a virtuoso piece of animation by company stalwart, Harold Whitaker. 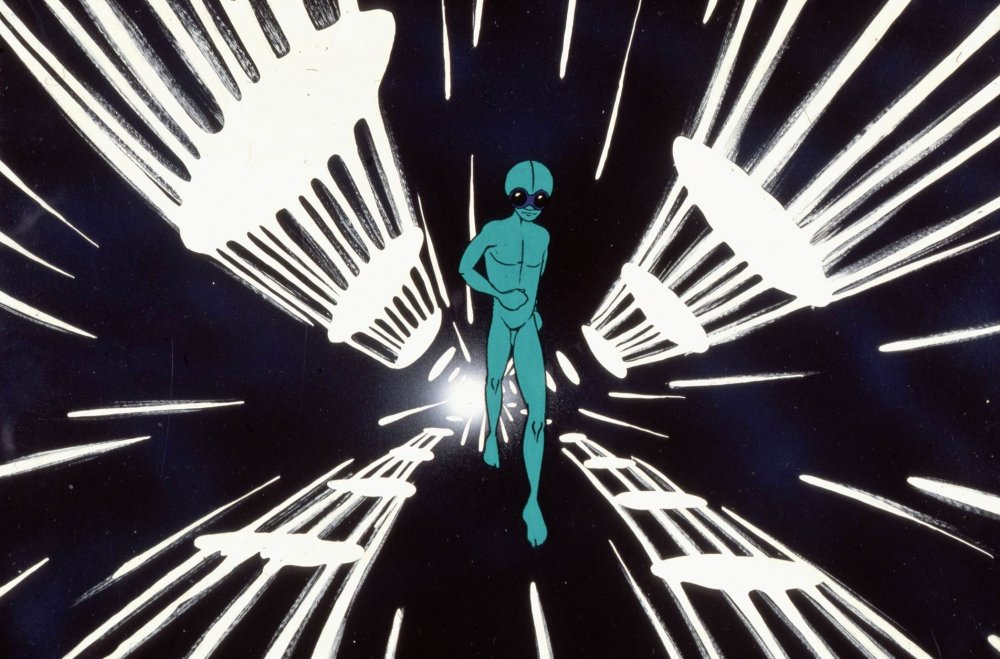 A million miles from Charley, Autobahn is a 13-minute trip into a psychedelic, krautrock headspace commissioned by the record company of the band Kraftwerk. Fresh out of the Royal College of Art, animator Roger Mainwood was given a long leash to produce his own response to the music (he never met or discussed visuals with the group) and produced a stunning marriage of images and music. Seeing this film on the big screen with the volume really pumping is one of my fondest cinema memories. 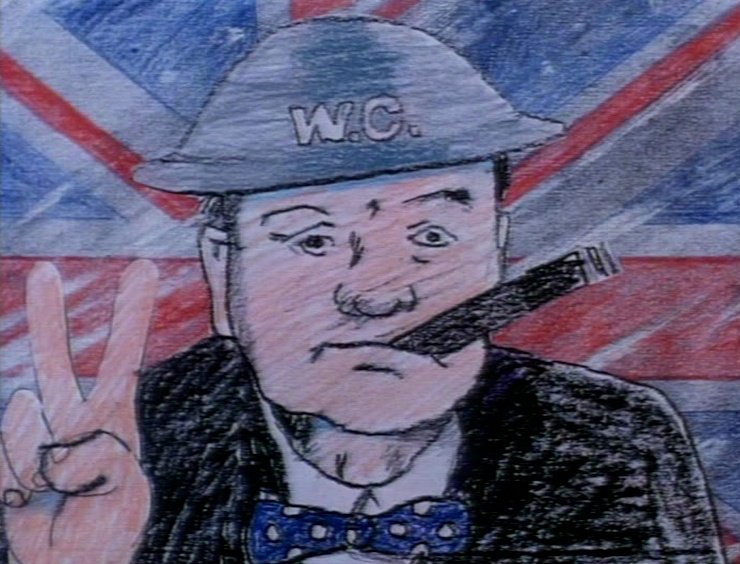 OK, this is really a Bob Godfrey film. But the idea of a series of films from around Europe to re-introduce countries to each other in the new post-Maastricht Treaty European Union is what the spirit of Halas & Batchelor was all about. Sadly only two films were completed. After tricky times in the mid-70s and the early 80s, the company had lost most of its remaining momentum after the death of Joy in 1991, and was wound up after the death of John in 1995. This film ensured that the Halas & Batchelor filmography went out with a bang.

To find out more then I highly recommend Halas & Batchelor Cartoons: An Animated History or the book on the often overlooked figure in this partnership: A Moving Image: Joy Batchelor 1914 — 91 Artist, Writer and Animator.

Related to The best of Halas & Batchelor, the groundbreaking UK animation studio