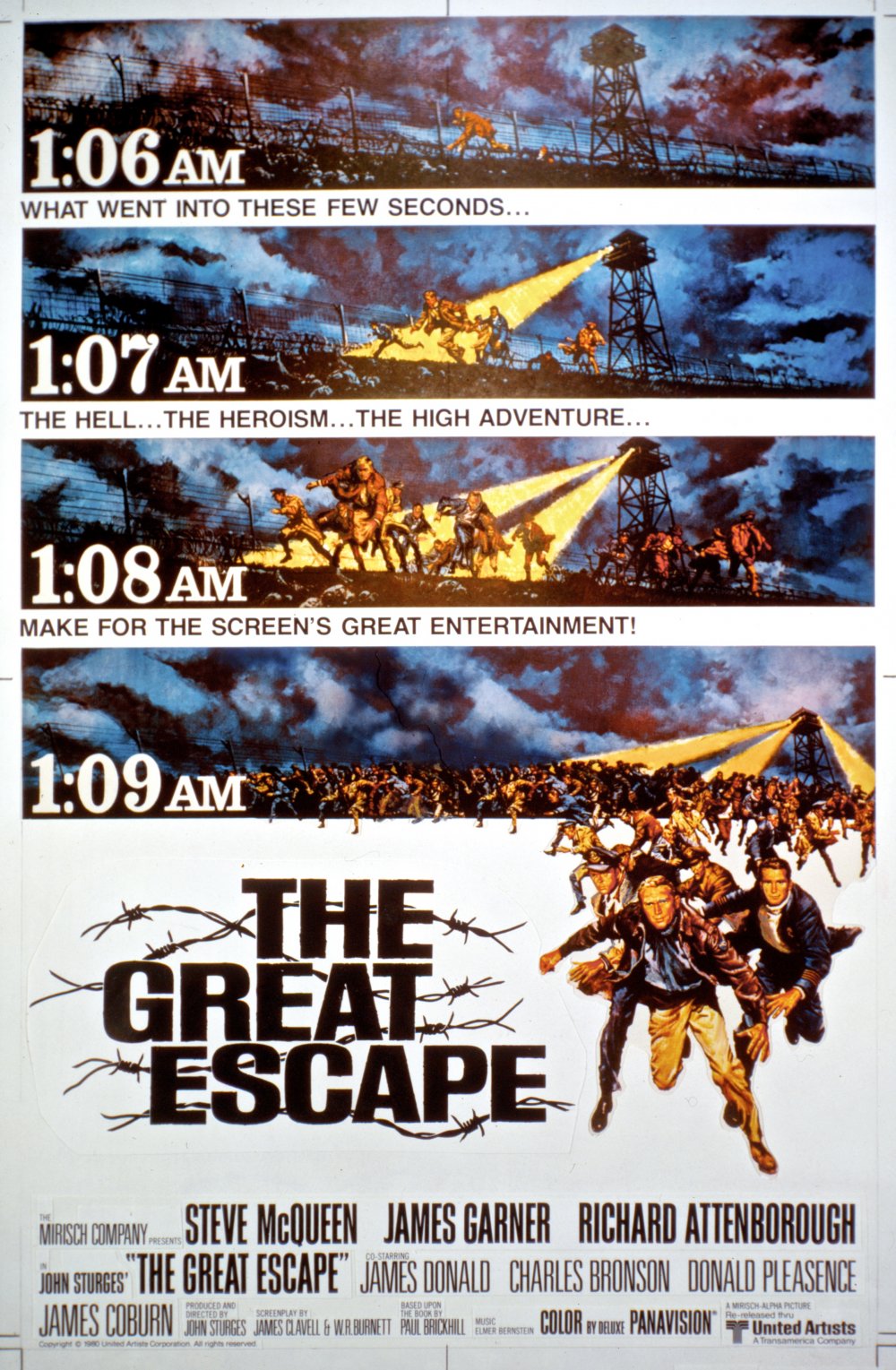 “The film lasts nearly three hours,” wrote one film critic on 21 June 1963, “and contains every escape film cliché you can think of. I found it extremely boring.” The night before, The Great Escape had received its grand premiere at London’s Odeon Leicester Square.

Fifty years later, the thousands who’ve gathered around the television on a bank holiday to watch John Sturges’ epic prisoner-of-war movie might disagree. The Great Escape has long since become a national institution – in 2006 it was voted into third place (after It’s a Wonderful Life and The Wizard of Oz) in a poll to determine the films families would most want to sit down together to watch at Christmas. 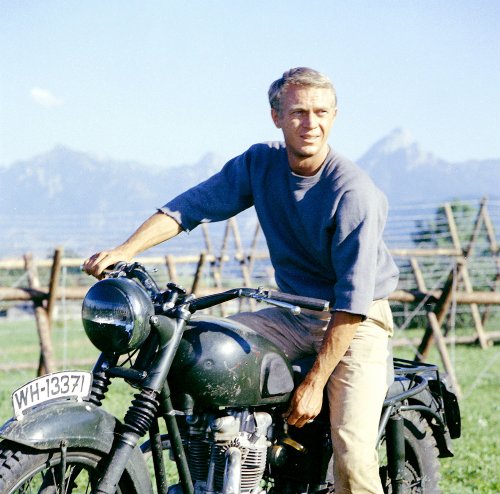 The 1950s had seen a steady stream of wartime dramas about prisoners of war, with films like The Wooden Horse (1950), The Colditz Story (1955) and Reach for the Sky (1956) drawing on true-life tales of heroism and endurance in captivity that emerged after the end of the second world war. But The Great Escape was made in colour, and in the new, more expansive mode that war movies started to take in the 1960s.

Based on a novel by Paul Brickhill, fictionalising a real-life breakout from Stalag Luft III, Sturges fashioned a sort of compendium of PoW movie conventions – what the 1963 critic called “every escape film cliché you can think of”.

Small wonder that among the film’s more famous fans is director Quentin Tarantino, who included the film in his top 10 list for Sight & Sound’s 2012 Greatest Films Ever Made poll. This sticking-everything-in-the-pot approach, loading the men-on-a-mission plot with incident and excitement and populating it with a rogue’s gallery of recognisable archetypes, is something that Tarantino has since made his own.

The film cemented Steve McQueen’s stardom. As Captain Hilts, aka ‘The Cooler King’, McQueen epitomises American sang-froid, insolently resisting authority to repeatedly land himself in solitary confinement, and later – in the film’s famous stunt – gunning his motorbike over a barbed-wire fence to resist recapture.