The Royal Mail commemorates British cinema classics with a new set of 10 stamps, including Lawrence of Arabia and 2001: A Space Odyssey. 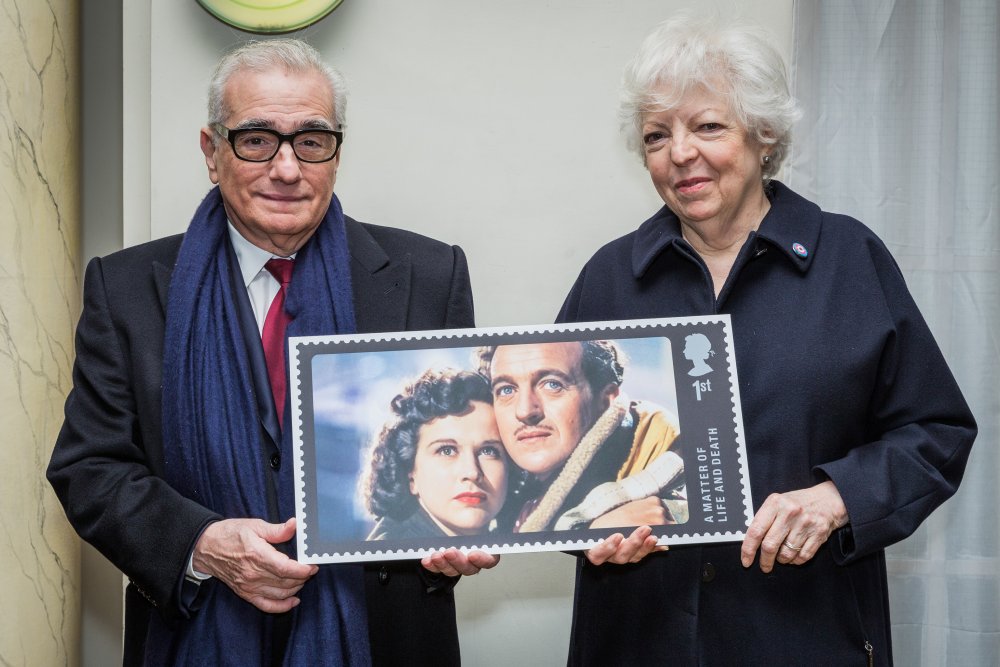 Martin Scorsese and Thelma Schoonmaker with the stamp design for A Matter of Life and Death.
Credit: Courtesy of The Royal Mail

The Royal Mail has just launched a new set of stamps paying tribute to 10 British cinema classics. As well as six beloved features, chosen by members of the public and film experts, four of the stamps celebrate mini-masterpieces created by the GPO (General Post Office) Film Unit. The films immortalised in stamp form are:

Actors and filmmakers posed with new designs, including Martin Scorsese and his longtime collaborating editor Thelma Schoonmaker (whose husband Michael Powell directed A Matter of Life and Death), and Secrets and Lies director Mike Leigh. 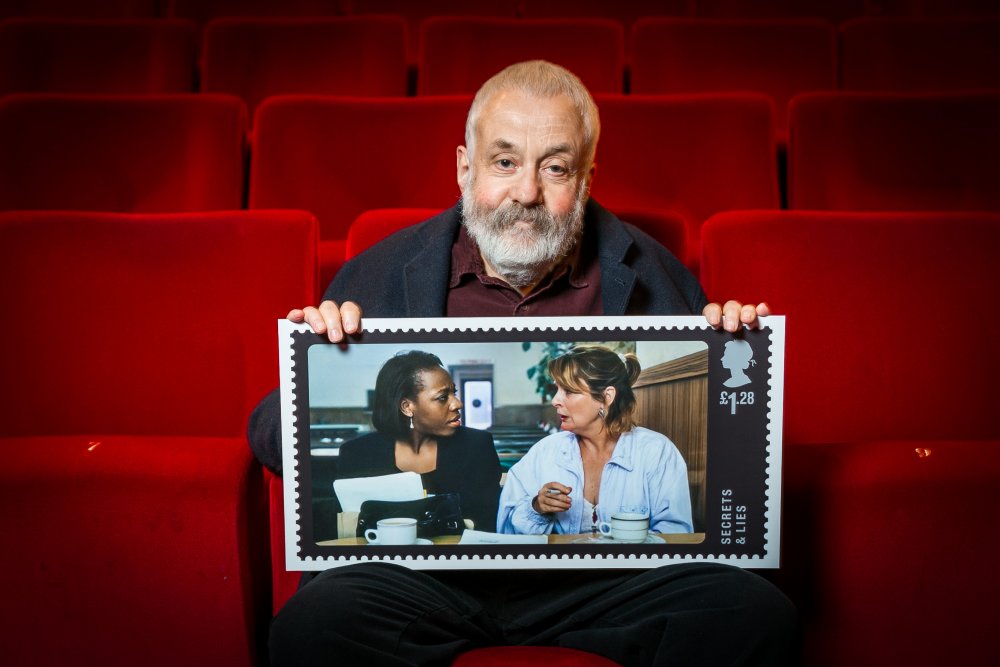 Mike Leigh displays the stamp design for Secrets and Lies.
Credit: Courtesy of The Royal Mail

Created in 1933, the GPO Film Unit was one of the most remarkable creative institutions that Britain ever produced. A hotbed of artistic talent, it provided a springboard to many of the most acclaimed figures in the British documentary movement and beyond, including John Grierson, Humphrey Jennings, Lotte Reiniger and Norman McLaren. 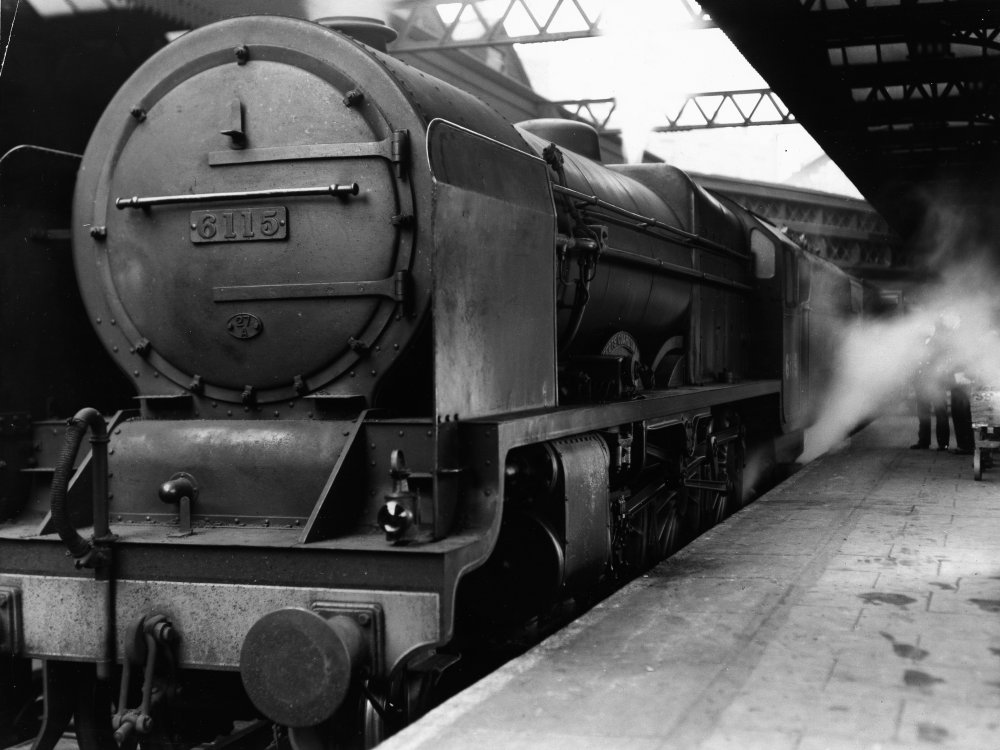 All four of the GPO films featured in the new stamp collection are available to watch on the BFI Player. 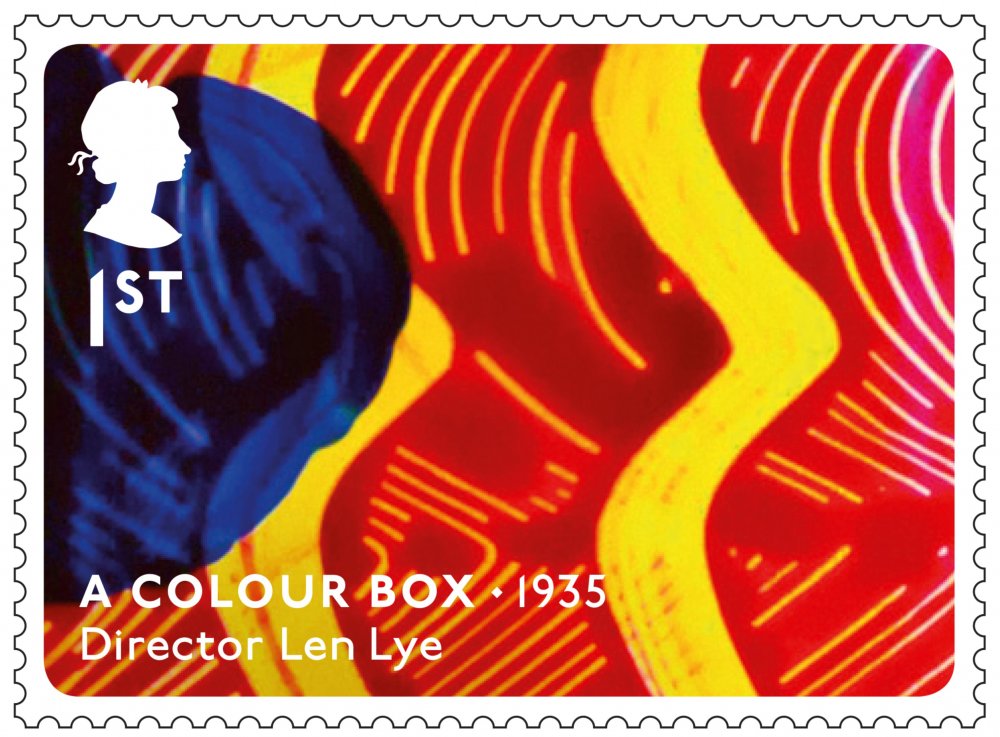 Watch A Colour Box on BFI Player for £1 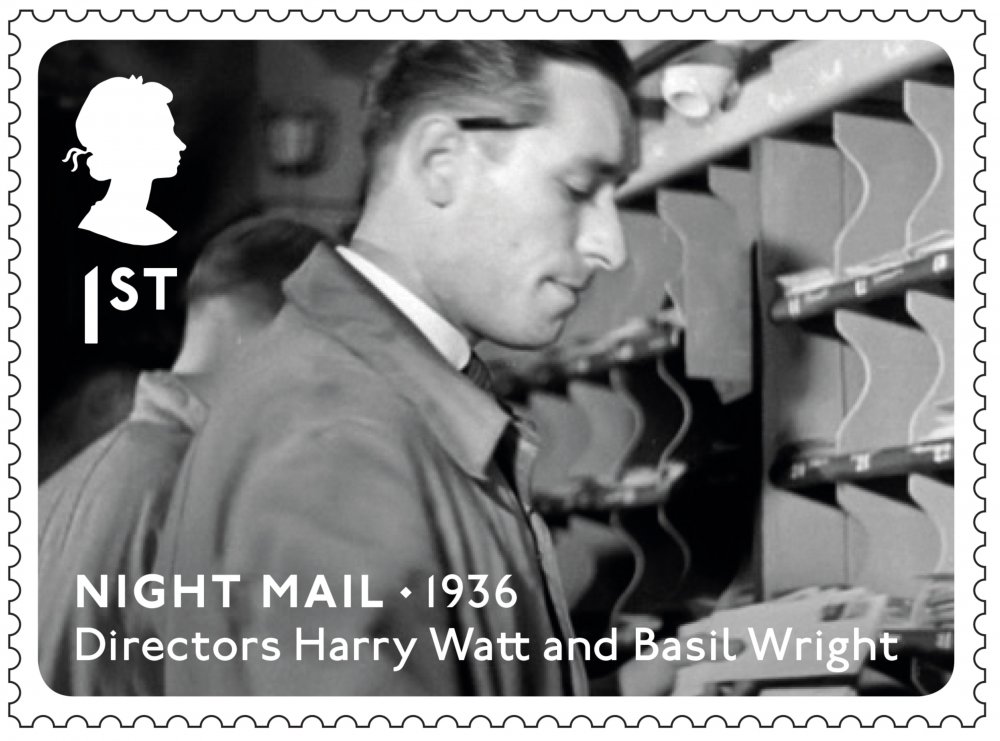 The flagship of the GPO Film Unit’s output and a cornerstone of British documentary, featuring music by Benjamin Britten and the verse of W.H. Auden. 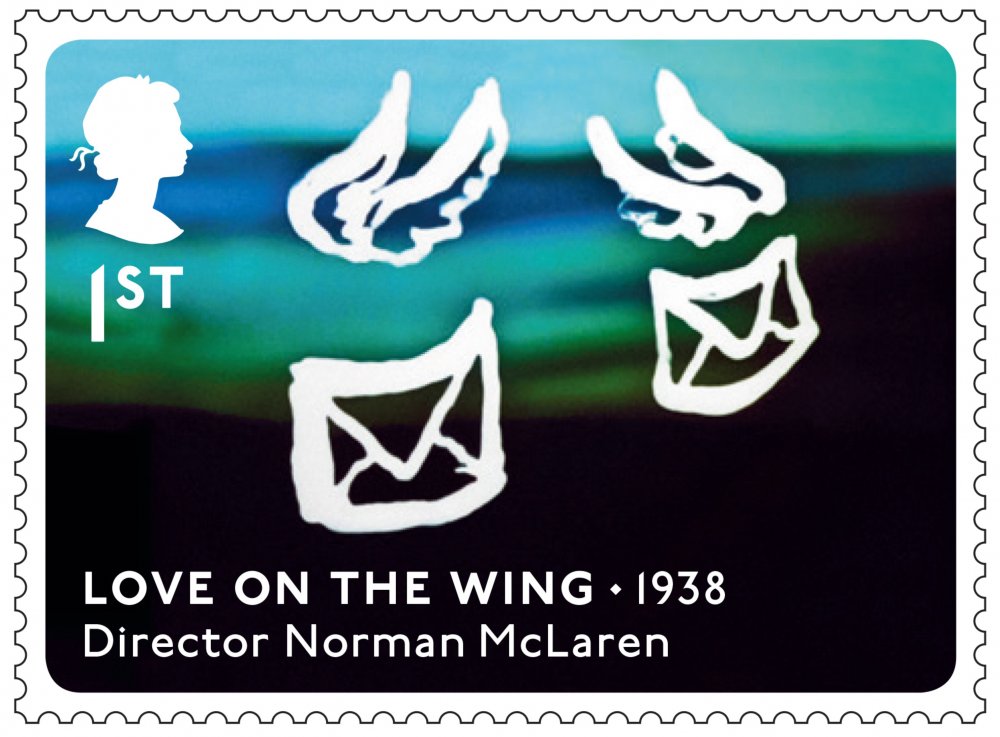 Norman McLaren’s exhilarating animation, following the journey of a letter between two lovers, will leave you breathless.

Watch Love on the Wing on BFI Player for £1 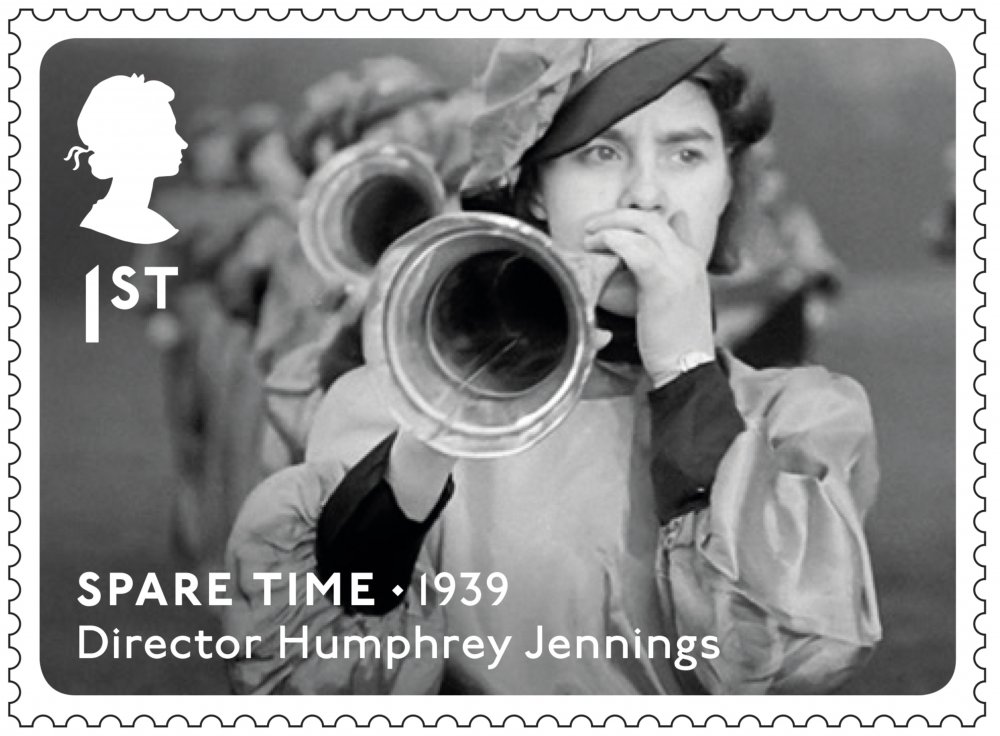 A rare glimpse into the leisure pursuits of ordinary people in pre-war Britain, directed by Humphrey Jennings.