Gone with the Wind: directed by... Victor Fleming?

With Gone with the Wind and The Wizard of Oz to his name in 1939 alone, Victor Fleming was surely one of the all-time great film directors. Or was he? Programmer Geoff Andrew ponders the alchemy that brought Margaret Mitchell’s epic of the American south to the screen.

I was recently privileged to be given a marvellous private tour of a selection of paintings in the National Gallery. Halfway round, when we reached Paul Delaroche’s ‘The Execution of Lady Jane Grey’, the curator told me that it was one of the most popular pictures in the entire collection. Though I’d seen the painting in question before, I was not really familiar with the artist and asked – ever the programmer – whether an exhibition devoted to his work might be considered a good business proposition.

Probably not, was the reply: though the picture had been well received when it was first exhibited in the 1830s, and though Delaroche had at that time been more highly thought of than Delacroix or Ingres, his star had waned somewhat since his death. Apparently, it’s not Delaroche’s current standing but the painting’s subject matter (and, of course, how that subject is treated) which is the chief reason for its appeal.

I understood immediately, as the same is often true of films and their directors. Take, for example, Ingmar Bergman, François Truffaut, Kenji Mizoguchi, Michelangelo Antonioni or Howard Hawks. While none of these is exactly a household name, and while each made a fair few films which remain pretty unknown (indeed, in some cases, that accounts for most of their output), they’re all sufficiently familiar as established auteurs for comprehensive retrospectives of their work to be a very viable option. 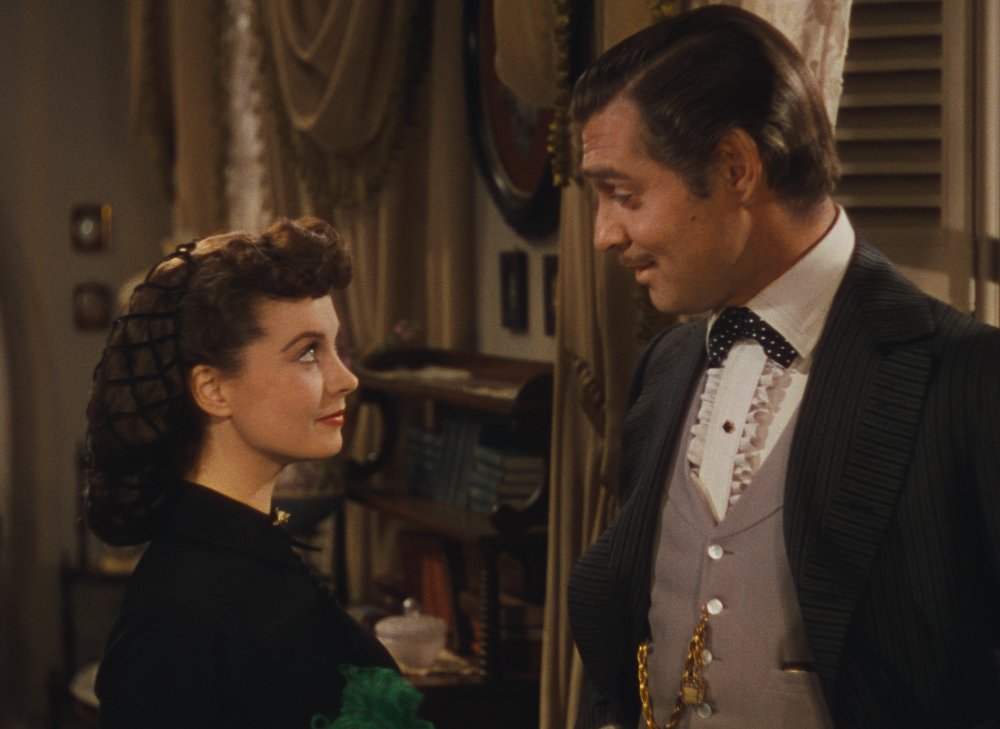 Then you have filmmakers who are less famous than these big-hitters and haven’t made as many acknowledged classics: people like Mauritz Stiller, Claude Sautet, Shohei Imamura, Ermanno Olmi and Robert Aldrich. With such directors, what used to be called boffo box-office is far less likely, so one inevitably wonders whether the retrospective should be complete – or, indeed, whether it’s viable at all.

But at least these figures are regarded by many cinephiles and film historians as having some degree of auteur status, with a stylistic signature or a set of thematic preoccupations to which they repeatedly returned. That’s more than can be said for the likes of Michael Curtiz, George Roy Hill or Victor Fleming, retrospectives of whose work might be far trickier as audience attractions.

Well, perhaps Manó Kertész Kaminer (Curtiz’s original Hungarian name) might not be such a hard sell, since he made a great many Hollywood hits – including Captain Blood (1935), The Adventures of Robin Hood (1938), Angels with Dirty Faces (1938), Yankee Doodle Dandy (1942) and Mildred Pierce (1945). Not to mention something called Casablanca (1942). 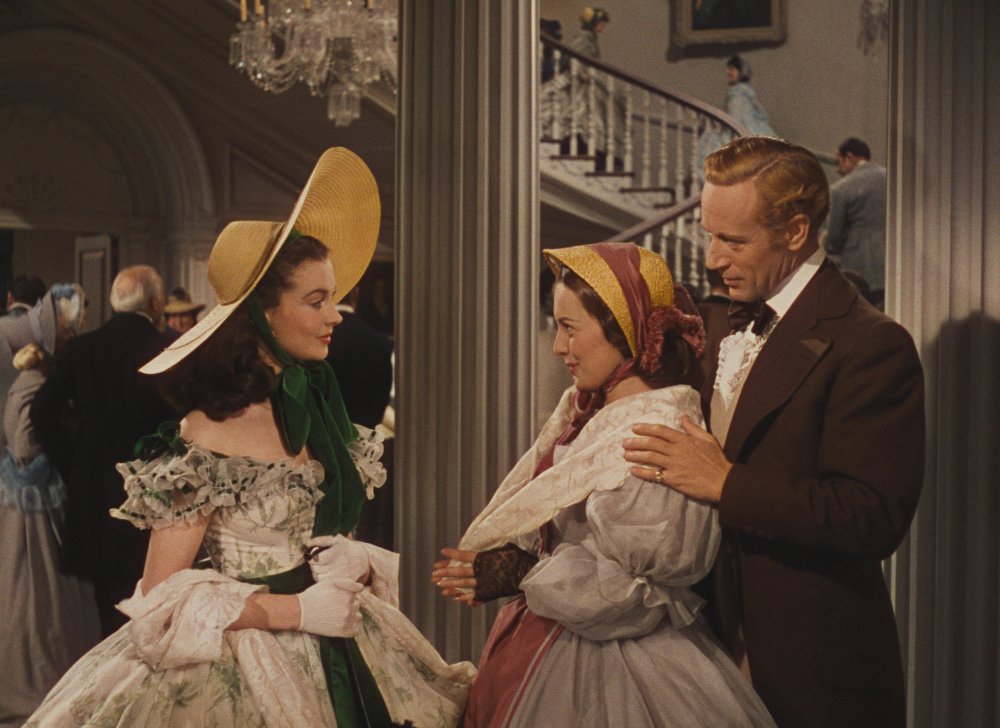 George Roy Hill, rather later, had a generally less successful strike rate, but still managed two of the top 30 hits of all time with Butch Cassidy and the Sundance Kid (1969) and The Sting (1973).

As for Victor Fleming, in 1939 he directed both The Wizard of Oz and Gone with the Wind. The rest of his filmography (which includes Captains Courageous and the Spencer Tracy version of Dr. Jekyll and Mr. Hyde) is perhaps best described as fair-to-middling.

Yet both The Wizard of Oz and Gone with the Wind remain among the best-known and best-loved movies of all time. How can that be? It’d be hard to persuade the world that Fleming was a major artist. But of course there’s no need for that. While the auteur theory remains to this day a useful tool in any attempt to understand the work of cinema’s most eloquent and consistent creative figures, to apply it too rigidly to an endeavour as collaborative (and, lest we forget, as industrial) as filmmaking is sheer folly. 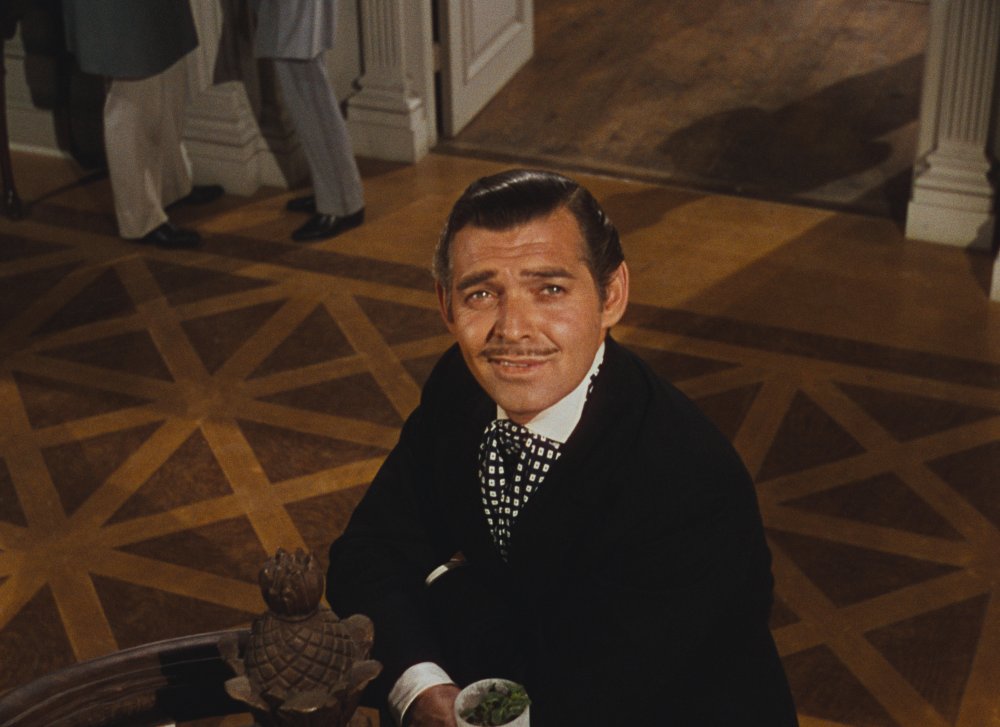 Like Casablanca, Gone with the Wind is one of those lovely examples of everything more or less coming together the right way in spite of, rather than because of, its director. Indeed, Fleming famously wasn’t the first or only director on the film. George Cukor and Sam Wood were briefly along for the ride too, just as numerous screenwriters were brought in by producer David O. Selznick to work on his massively-hyped version of Margaret Mitchell’s bestseller.

Clearly, if there can be said to be a prime mover behind the film, it should be Selznick – but does that mean we must regard him as an artist? I think not, unless we are to devalue the word ‘art’. Not only because he was essentially a mover and shaker who in this instance had an obsessive ambition, but also because – and this is arguably more important – it’s not even necessary to designate his film as ‘art’. 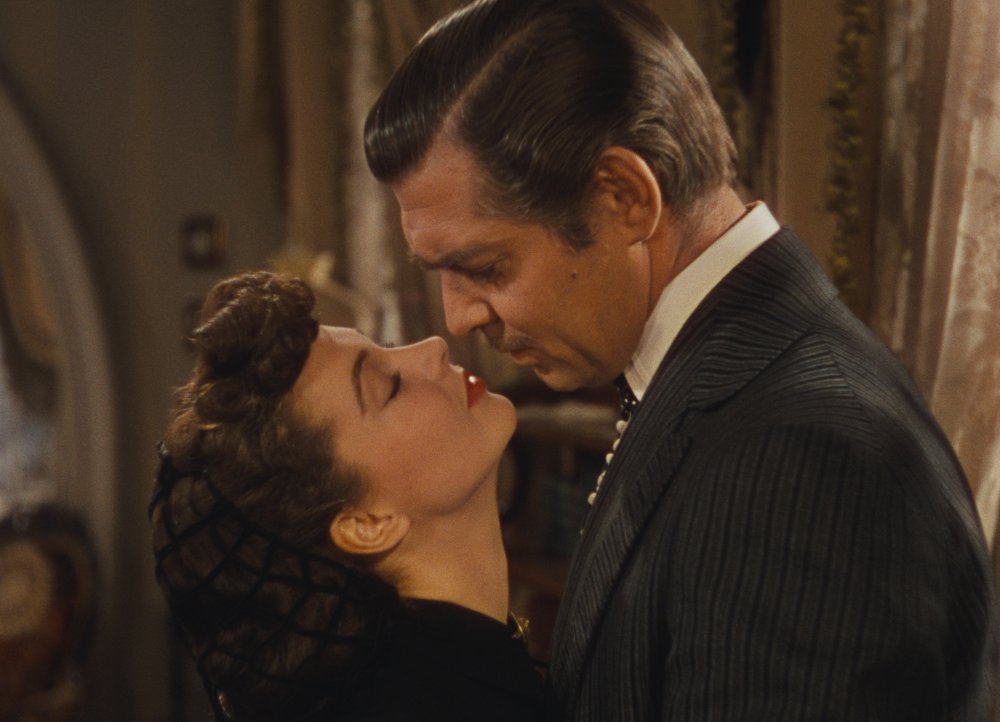 Gone with the Wind is never likely to make it into the top 10 of the Sight & Sound poll, or indeed that of any other serious critical poll, but it doesn’t need to. Even today it remains the biggest box-office success of all time, still some way ahead of Star Wars (1977), Titanic (1997) and Avatar (2009). That, surely, demonstrates its enduring status as a superior piece of intelligent, consistently engrossing storytelling – vintage Hollywood with all the stops pulled out.

As one film-professional friend – looking forward to the new 4K digital restoration – said to me just the other day, though it runs almost four hours, Gone with the Wind isn’t at all long. You sit down, you sink into it, and it just flies by…