God’s Own County: Yorkshire on screen

On 19 July 2013 we welcome the latest BFI Mediatheque, at the National Media Museum, Bradford. BFI Mediatheques allow free public access to thousands of films from the BFI National Archive and partner archives across the UK.

TV Heaven features 100 specially selected highlights from the Museum’s own pioneering television resource, founded in 1993, including the first episodes of Doctor Who (1963) and The Prisoner (1967), animated caper The Wrong Trousers (1993) and contemporary favourite Sherlock (2010).

God’s Own County brings together 100 films and television programmes from the BFI National Archive and Yorkshire Film Archive, reflecting life in Yorkshire and the Humber across more than a century.

With Viking Jórvík at its heart, this fiercely independent land inspires local pride to be reckoned with, be it in the urban heartlands of industry and commerce, the pastoral beauty of the Dales or the rugged isolation of the coast and the Moors; it was these landscapes which inspired the Brontës – not to mention generations of filmmakers – but also their inhabitants’ sheer force of nature. 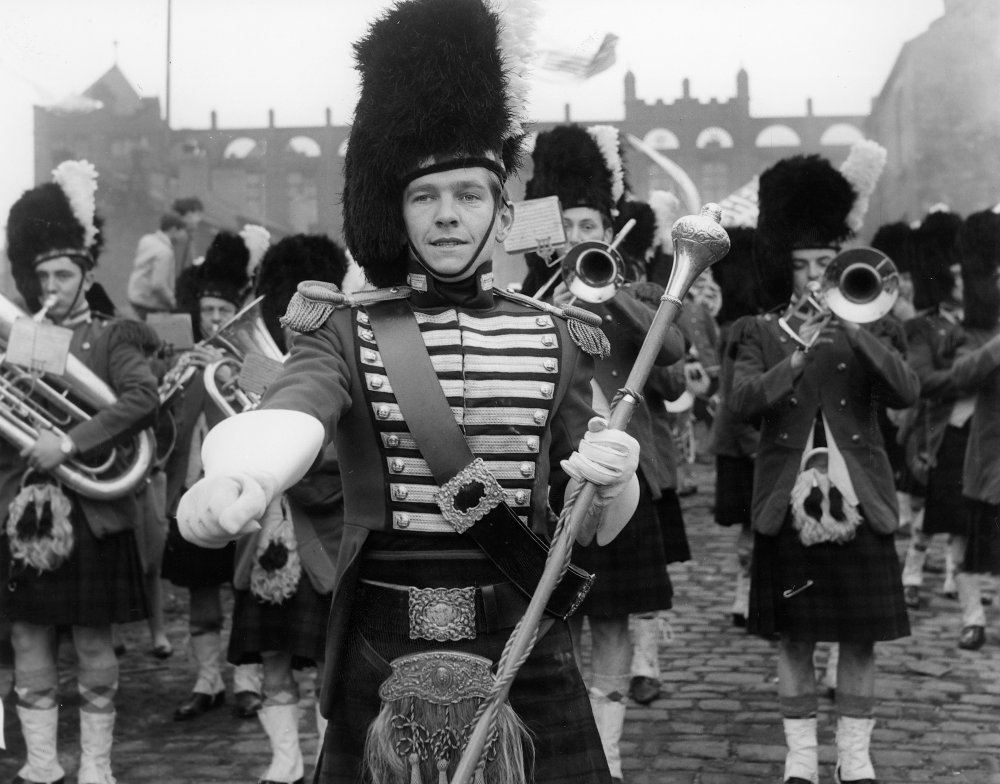 Start your journey in Victorian Bradford in 1896; enjoy a turn-of-the-century Punch and Judy show in Halifax; or marvel at the Edwardian egg harvesters of Flamborough Head. Meet Hull’s pioneering aviator Amy Johnson, and another real-life female trailblazer, rediscovered in The Secret Diary of Miss Anne Lister (2010). The gentle whimsy and irreverence of Yorkshire humour is here, in the original play Last of the Summer Wine (1973) and Alan Bennett’s wry Portrait or Bust (1994).

Feature film depictions of the region range from schlocky treat The Night Has Eyes (1942) to the politically-charged Brassed Off (1996) and the classic Billy Liar (1963). You can learn to throw a few disco shapes in Doncaster’s answer to Studio 54 with The Yorkshire Disco Dancing Championships (1980), and bake the perfect Yorkshire parkin in Farmhouse Kitchen (1972).

A hand-picked selection of home movies and documentaries preserved by the Yorkshire Film Archive offer a personal and often strikingly creative perspective on Yorkshire life, framed by early footage of Queen Victoria’s 1897 visit to Sheffield and contemporary docu-drama The Last Tribe (2010), an engrossing portrait of Leeds’ Jewish community. Whether you’re new to Yorkshire or a dyed-in-the-wool ‘Tyke’, this collection is full of surprises. 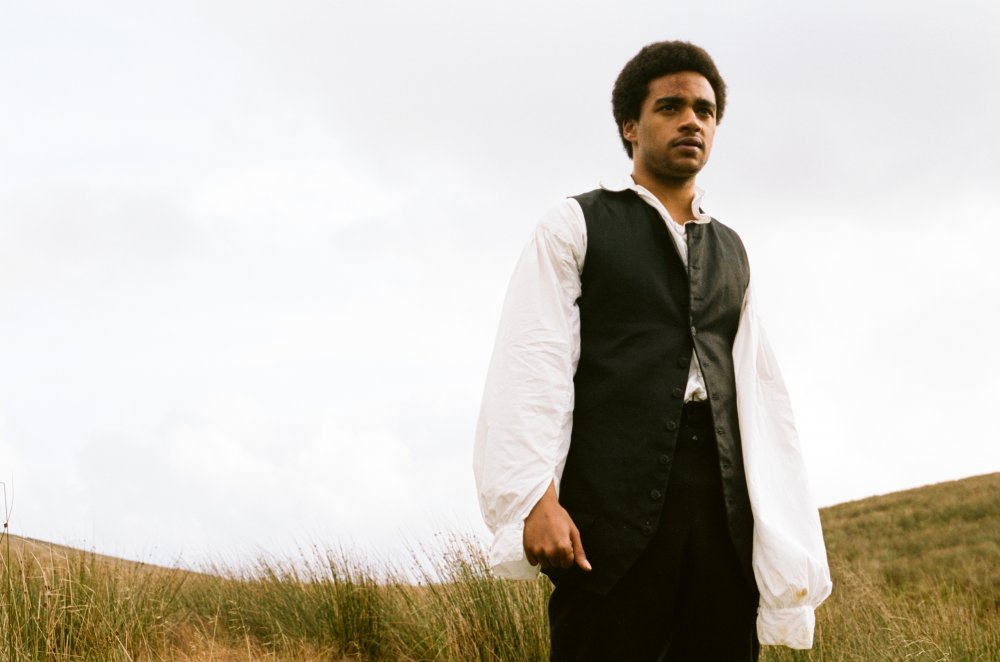 If you’re not local to Bradford or to Yorkshire, fear not: the network will be expanding further to a total of nine venues, with BFI Mediatheques launching at the major new Library of Birmingham and Manchester Central Library in the coming months. As always, entry will be free for everyone.

Magnificent Reproductions of the Great Yorkshire Show at Bradford (1901)
Classes mingle in Mitchell & Kenyon’s multi-reel record of the annual agricultural event, filmed in the first months of Edward VII’s reign.

Sheffield Spartan Swimmers (1933-34)
Sheffield grocer George Surgey made this light-hearted film with his friends as they brave all weathers to enjoy the outdoor pool – 365 days a year! 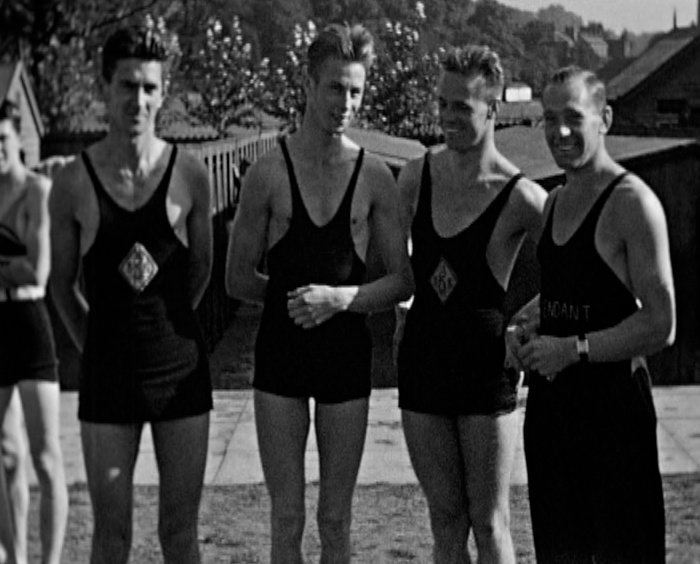 Down Cemetery Road (1964)
John Betjeman joins Philip Larkin for a tour of the poet’s adopted Hull in this edition of Monitor.

The Yorkshire Disco Dancing Championships (1980)
Step inside Romeo and Juliet’s night club – Doncaster’s answer to Studio 54 – for a glitter-strewn edition of the regional TV talent show.

Rita, Sue and Bob Too (1986)
Two teenagers from a Bradford housing estate have an affair with a married man in the boisterous feature version of Andrea Dunbar’s play; Dunbar’s life is also the subject of acclaimed docu-drama The Arbor (2010). 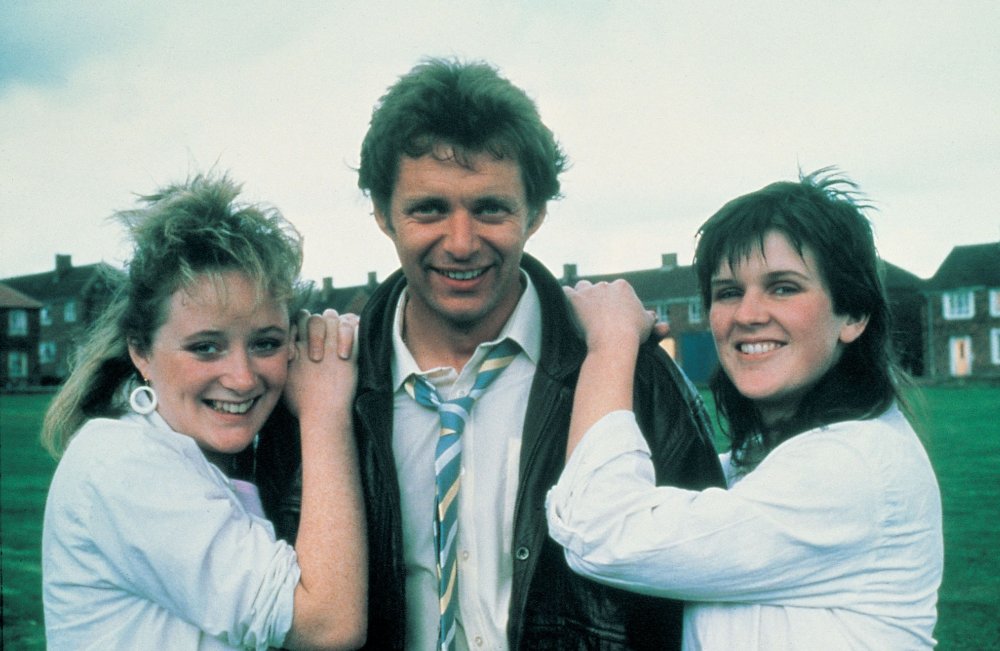 David Hockney: A Bigger Picture (2009)
Vibrant documentary marking the artist’s return to his native Yorkshire – and a new chapter in his creative life.